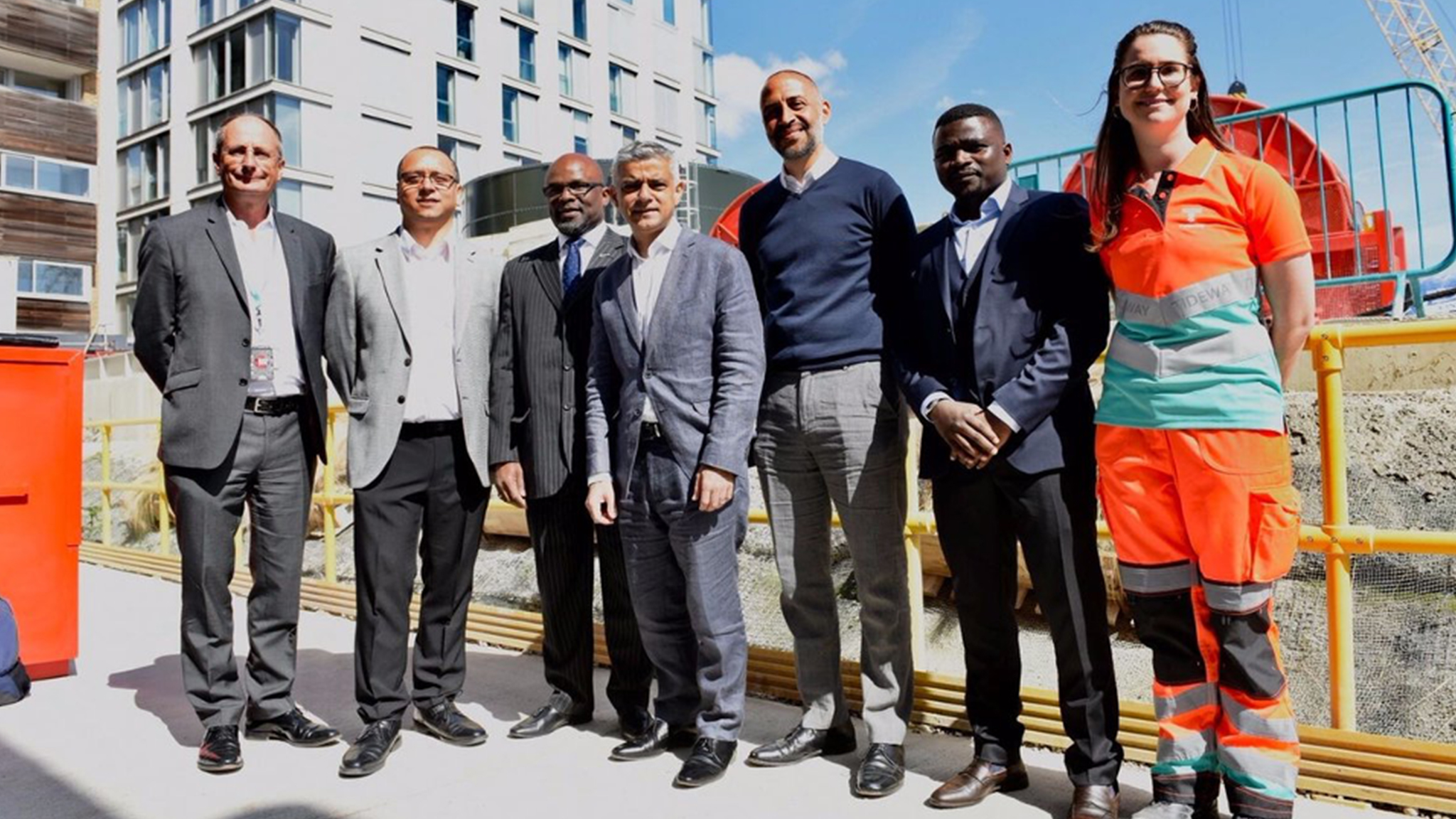 The built environment sector should take the lead of Legal & General in challenging the FTSE100 companies over diversity issues – or lose out financially if they fail to act. But it must also be honest, ‘show love and be humble’ perhaps even taking steps on the journey to better diversity and inclusion practice by collecting data on the ethnicity pay gap.

Those were some of the headline thoughts to emerge from Breaking Down Bias, a wide-ranging webinar this week in which industry leaders shared their experiences toward creating a more inclusive sector.

Bola Abisogun OBE of DiverseCity Surveyors said that he had not got from the ‘ghetto’ of a sink estate to the ‘palace’ where he picked up his OBE in the absence of prejudice, but in spite of it. ‘I think the real trick was to find a way to navigate those dark waters’, he said. ‘I don’t think I’ve succeeded in breaking down the barriers. What I’ve succeeded in doing is navigating my way around those barriers in whatever form they exist’. The only way to do so was by converting hearts and minds, he added, but a good start would be for companies to echo the work of Legal and General in challenging other FTSE 100 companies or lose money, and to start collecting data on the ethnicity pay gap. 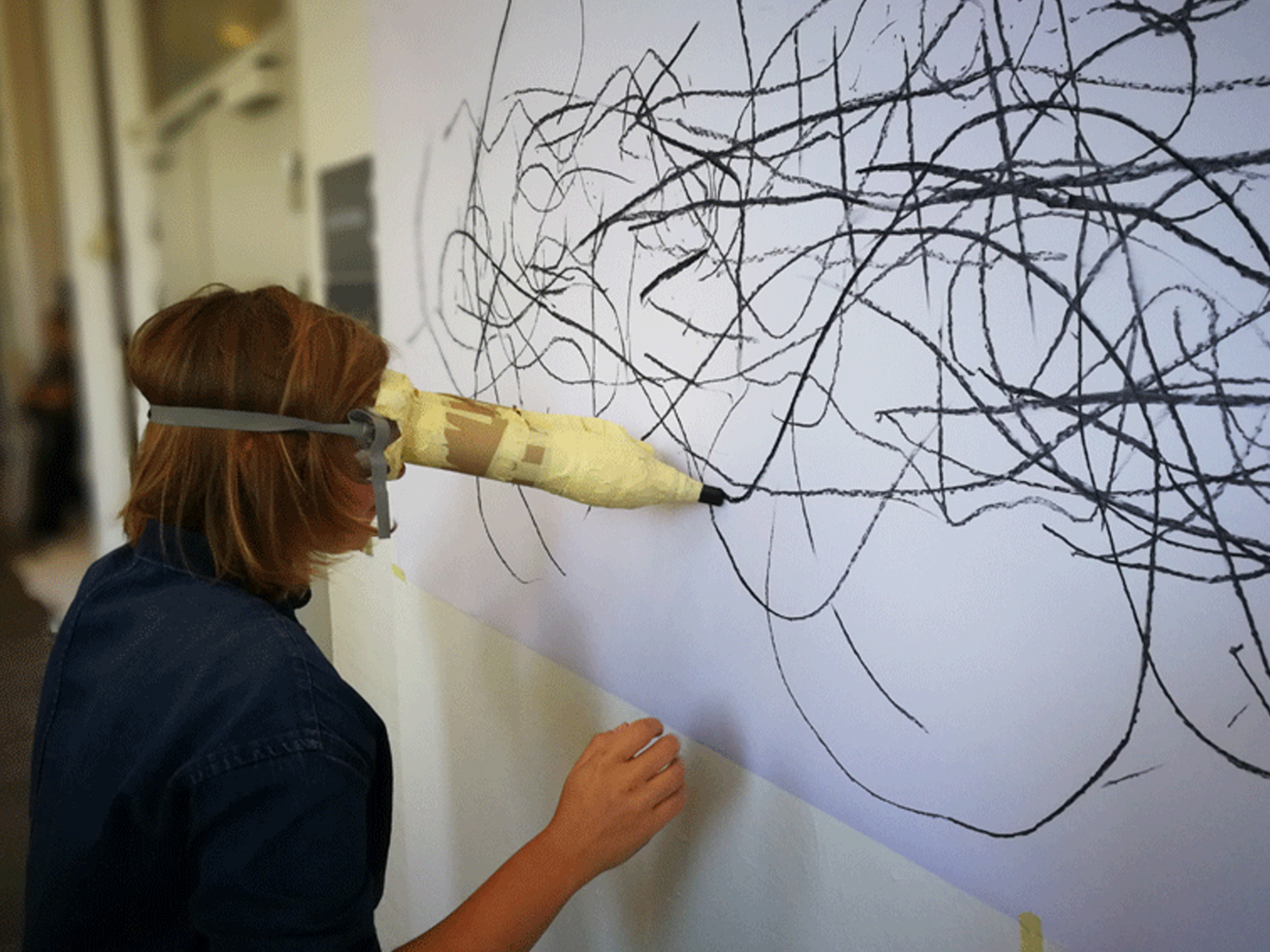 Jos Boys of the DisOrdinary Architecture Project looked at discrimination as regards disabled people, and the barriers that are represented even in the way we ‘do’ equality, diversity, inclusion and DDI. In addition, said Boys, ‘If you have an invisible disability the built environment industry is not a safe space to be’. ‘We need to take some responsibility for that. If you start from difference, you are just perpetuating certain norms’ while the notion of ‘fit’ and ‘misfit’ means that those in the former category have a smooth passage through their built environment ‘and it doesn’t come up and bit you’.

Stride Treglown’s Rachel Bell spoke about her journey to becoming a director of the practice thanks in part to her role model electrician father and travels to places like Malawi, via a BTEC in construction as the only woman on the course, and various sexist attitudes she faced along the way. One was a practice head who implied he wanted to employ her as a female student on placement because he felt she might help look after his children at the home/office too. Another was being told she was a loss to the industry if she decided to start a family. There were a lot of things we could learn from other industries, and from people like Clare Balding, said Bell. ‘I believe in getting out of your comfort zone’, she said. ‘If it scares you, it might be worth a try’. 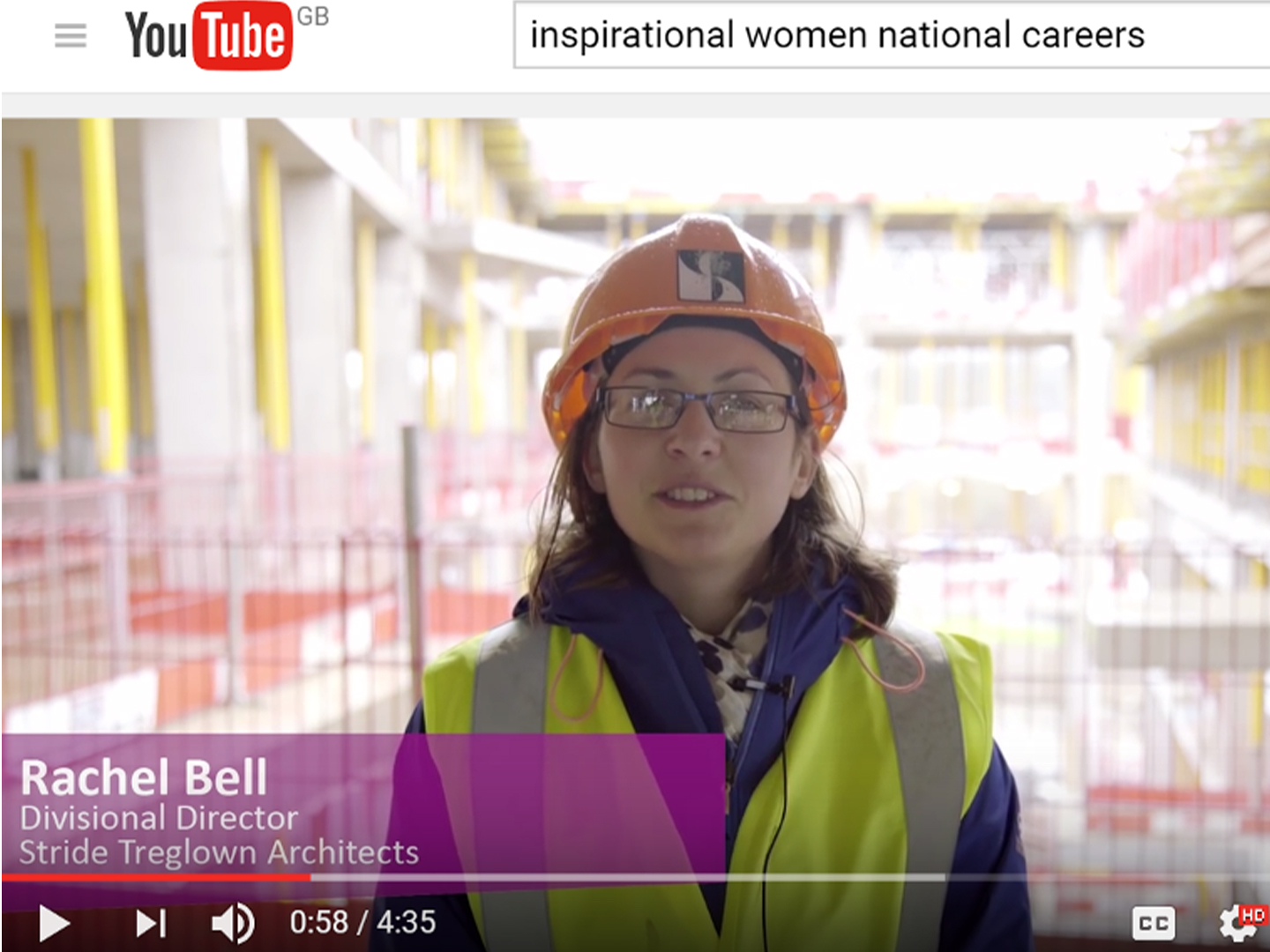 A panel discussion included Priya Shah, founder of BAME in property, who noticed immediately how ‘un-diverse’ the industry was when she joined over five years ago as a comms consultant – a role she described as a major part of the jigsaw rather than the ‘offensive’ title ‘PR girl’. She too has experienced derogatory treatment, being called an Indian princess by a former client. ‘We should always take a moment to pause and reflect on what we’re going to say because what you're saying may not be received in the same way that you are actually giving it’, said Shah. Creating the right company level culture is also key, she said, consisting of people with different lived experiences. And Nikki Linsell of Public Practice was adamant that everyone must really make an effort, including going to different sources and outlets when recruiting; ‘stepping outside of your own comfort zone’. People could also take the simple step of running job descriptions through unbiased, gender coded free software systems to ensure that the language used is appropriate and have no gender connotation, for example.

The group suggested a number of measures to progress the cause, including interviewing 50% women for roles whilst being careful about box-ticking, and talking more about role models, said Bell, or adopting the Rooney Rule where companies interview a person from an ethnic minority background for all leadership roles, said Shah. Having an ‘open and honest conversation’ would also be a good start towards embracing as much variety as possible, said Linsell, But undertaking research on the ethnicity pay gap could be eye-opening, said Abisogun. ‘It gives metrics and that’s what companies need’, he said. Quality, competence and capability is not enough. ‘That’s the brutal honest truth here, so we need something else’.

But another key takeaway, though, would be being honest, showing love, being humble and being prepared to be vulnerable, said Abisogun. ‘It’s easy; honestly’, he said. ‘Let’s just start the conversation’. 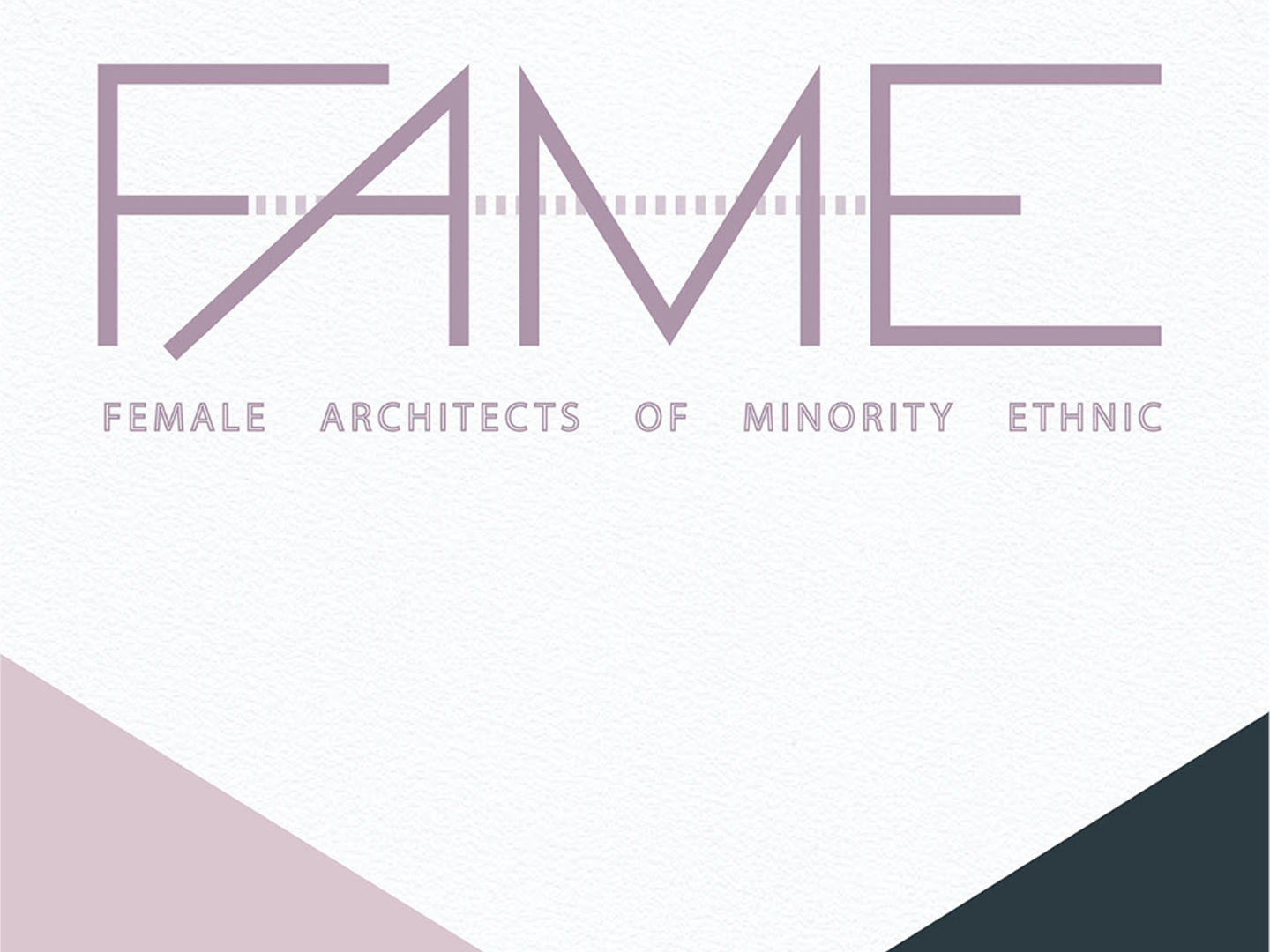 A group of female architects got together last week to share their experiences and expose the barriers that are preventi... 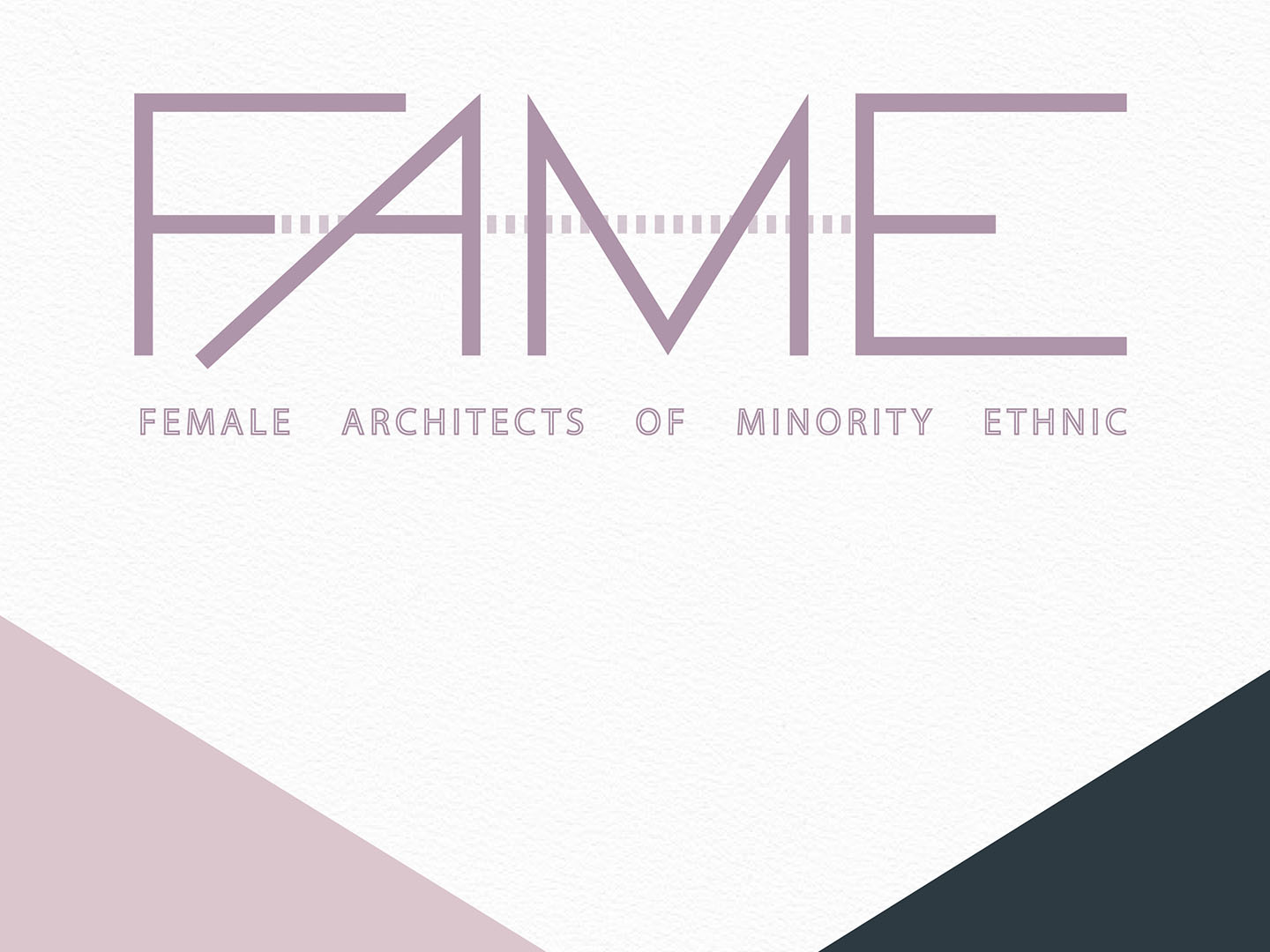 FAME collective present: pathways to success in the built environment

This FAME collective event, hosted by NLA, explores the diverse pathways that ethnic minority women have navigated to be... 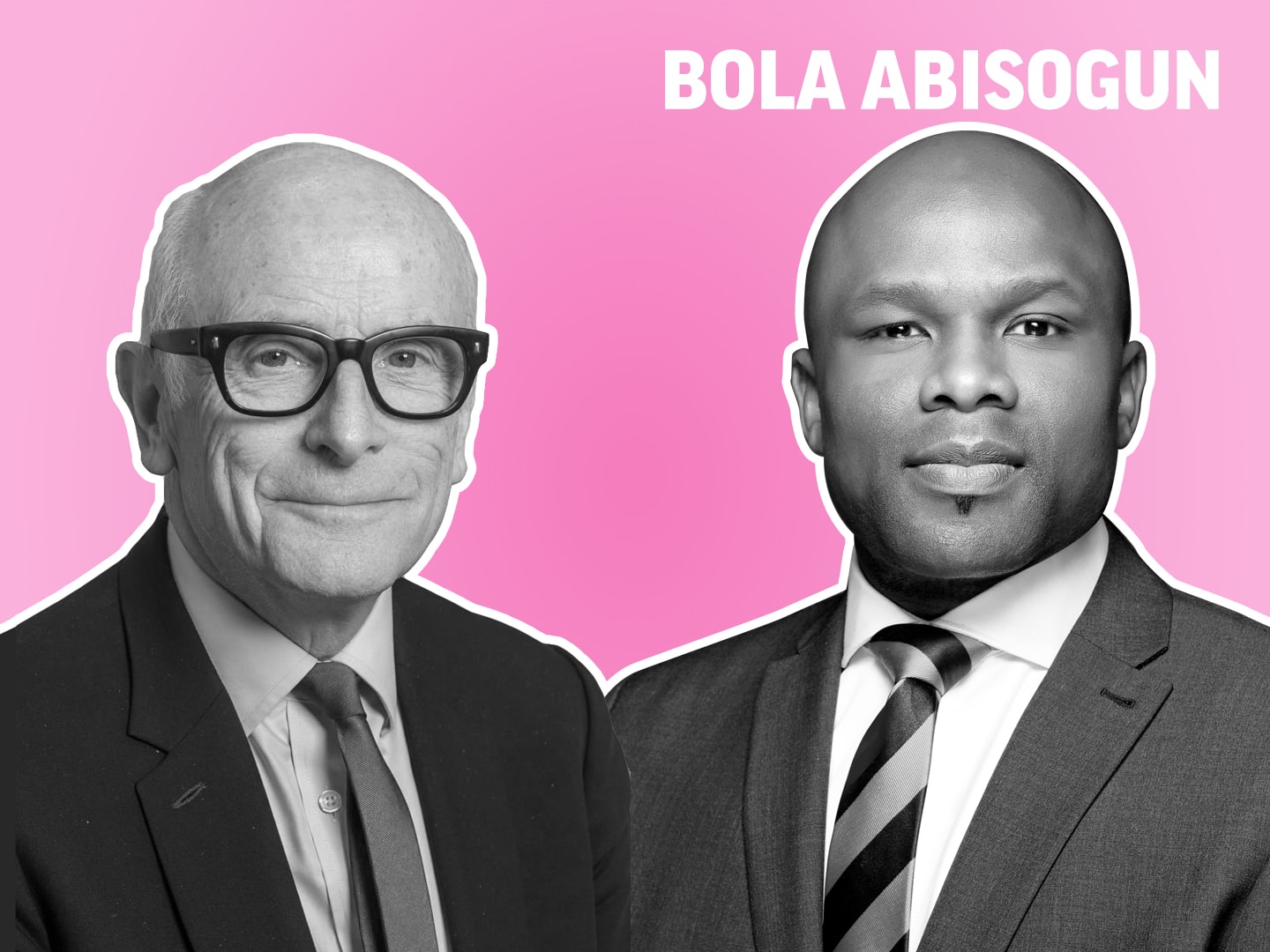