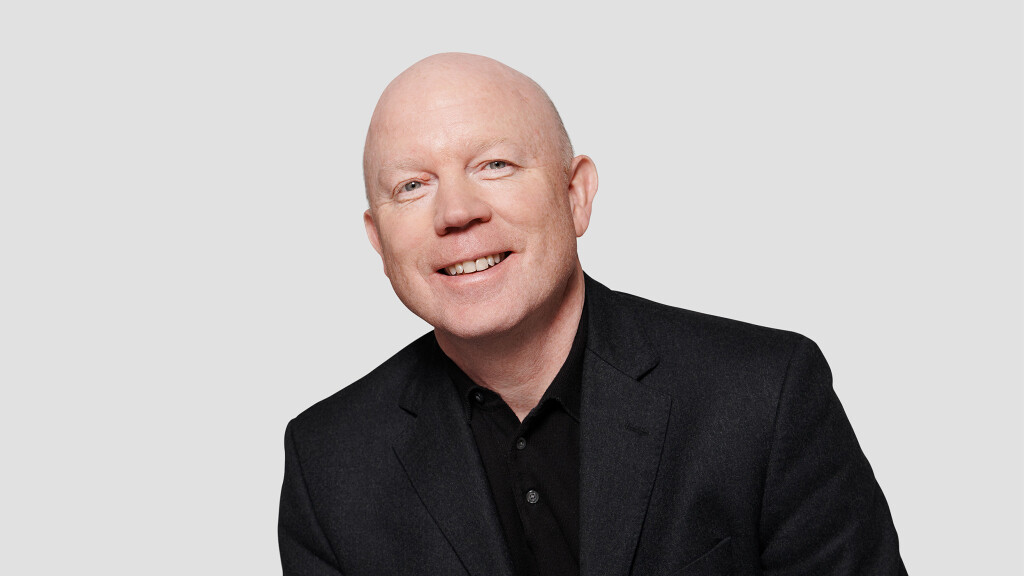 Matt Yeoman: Not bad, thanks! Surviving; enjoying the sunshine.

DT: First question: How are you keeping the practice's culture together in terms of its ethos and the wellbeing of your staff? Is that a key consideration at the moment?

MY: Yes, it’s a massively key thing for us. I think it's been our major focus in a lot of ways since we since we had the lockdown. But you probably know and remember that the culture of BGY is quite key to us. Even when people leave to go to another practice, they always comment on how much they’ve enjoyed being in the office. So culture is super-important, and the way that we've been doing that is we've been trying to maintain all our social events that we do in the office. Our Monday meetings; our cake Wednesdays; our beer Fridays. We’ve got eight studios in the office and each of those studios are running their Afternoon Teas or Coffee Mornings or whatever and that allows both the teams but also the office to meet socially, several times a week. The other thing we're doing is on MS Teams we've actually set up various groups based around things like there's an employee assistance group, an entertainment group, exercise group, there's a learning resource group, a mental health group and nutrition group. So there's all these groups that people can dip into and dip out of, which provides a dialogue about subjects which are not just architecture-related so that people can share hints and tips between themselves across the office.

DT: Is it difficult negotiating that fine line between a nannying way of dealing with things and a sensitive way of dealing things, or are you finding there is absolute take up from everybody and you're getting good feedback?

MY: We’re getting good feedback and I think the reason is that it's coming from the ground up, so coming from the staff themselves, as opposed to the management down. That's been a real plus and it sort of takes away that kind of nanny state a bit.

DT: On that mental health point, with everybody seemingly much more contactable now I worry about people adding more hours into their days and at the weekend, with potential burn-out five, six or seven months down the line. So presumably you’re also keen to push the idea of staff having enough holidays too, in the name of mental health?

MY: Absolutely. We are doing exactly that, encouraging people to take holiday. I have put Thursday and Friday off this week. If you could go out to the beach or go and sit in your garden and just walk around the city without feeling that you need to be checking your phone or worrying that ‘oh god, I should really be on that call’, mentally it’s really important. Really important just to have that downtime. So you’re spot on there.

DT: Obviously, alongside that you’ve got to keep going with the business of producing architecture too, though. How are you finding that at the moment in terms of the market? And are any of your clients from any of your sectors asking you to do something differently, given the situation we are in?

MY:  I’ll answer the last bit first. Yes is the answer! A lot of our commercial office clients are asking us to do a piece of work on the effect of this in the workplace going forward. Obviously there are some very pragmatic pieces of work and certainly most of it is based on Cat B - what you have to do as a tenant. How do you space plan your office in a COVID 19 world etc? But we're doing some work on the Cat A, too, for developers of office buildings, saying: what can we do, day one? Is it going to affect the number of staircases? The number of lifts? Are receptions going to need to get bigger or smaller? With the residential clients we are promoting this return to live/work that was a kind of big buzz 15 years ago. In terms of the business, we've always approached winning work as a kind of responsibility throughout the whole practice. By which I mean: yes, of course directors have a responsibility to win clients in the traditional sense, but everything we do is a reflection of our practice so if you’re a project architect or if you're a Part One, the way in which you react to the immediate person within the client organisation has an impact on BGY. We’ve instilled that for years; that every bit of BGY you touch should be a good experience. And in a way that helps to win work.

DT What are you feeling about the market out there? What are you sensing? Is there a dip or is there just a different direction?

MY: I think there will be an inevitable pause, which I'm sure people will look at as a dip. There's definitely been a slowdown in transactions. If you can't go and see a building or see a site then it is very difficult to purchase it or move ahead on a deal that you were going to do. So there has undoubtedly been a pause. The question for me is how long that pause will be before we go back to ‘play’ mode. And I don’t really know, as anybody does, how long that will be but I'm hoping it'll be reasonably quick. In terms of the financial markets we're not seeing the stop in funding that we did in 2008.

DT: And just your own gut feel? I mean, there's been a lot of articles written about the death of the office etc. What is your gut feel about the office going forward? Is it dead?

MY: I think the biggest things to come out of this is… I mean you work from home and I've worked from home for 13 years two days a week. What this has done is it has removed the stigma of working from home. There has always been this underlying thing about it, and I think that's gone. As a result, I think there's going to be a lot more fluidity between where you work. Personally, I don't think the office is gone. I think the workplace, a place to work, a place to socialise, a place to live, will still exist. I don’t think we'll just sit in our houses and do all of those things in one place. So I think it will survive, but it'll be a different form and there will be fluidity between the office and home.

DT: So, in a sense do you think this whole thing is giving rise to a new sense of trust between employer and employee? Ie they don't now think everybody’s just nipping off to the beach every 5 minutes…

…in my case (laughs)

MY: (laughs) Yeah! You wouldn’t be saying that if you were sat in Birmingham! I think it is embryonic at the moment, isn’t it?  And I think the reason it all works at the moment is because we are all doing it. Everybodyis working from home. It is going to be fascinating to see what happens when we all start with some of us at home and some are in the office. That's going to be more of a challenge. What I do see changing though, David, is that in cities people not necessarily all getting on the Central line to rush to the West End for example, just to have a design team meeting when we can all sit in our offices and have it via Zoom.  I can see that reducing for sure.

DT: Yeah; so, lots of positives.

MY: Yeah, I think so. I mean all history proves it doesn't it? All seismic shifts, whether technological or medical or whether they’ve been huge tragedies, generally there's been some degree of shift and change to human life which invariably in some ways is positive, moving forward. So, yeah. There will definitely be positives to come out of it. 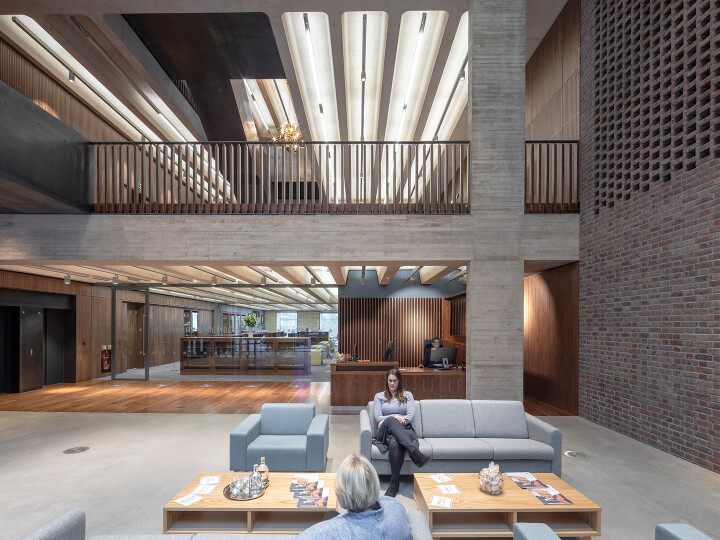 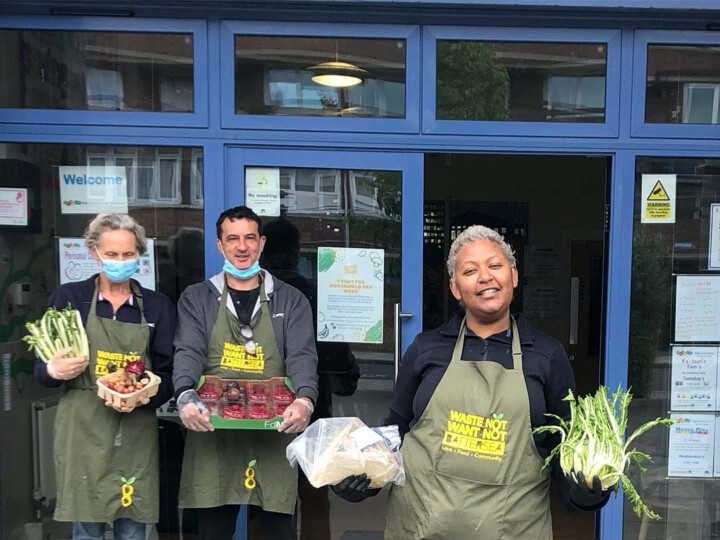 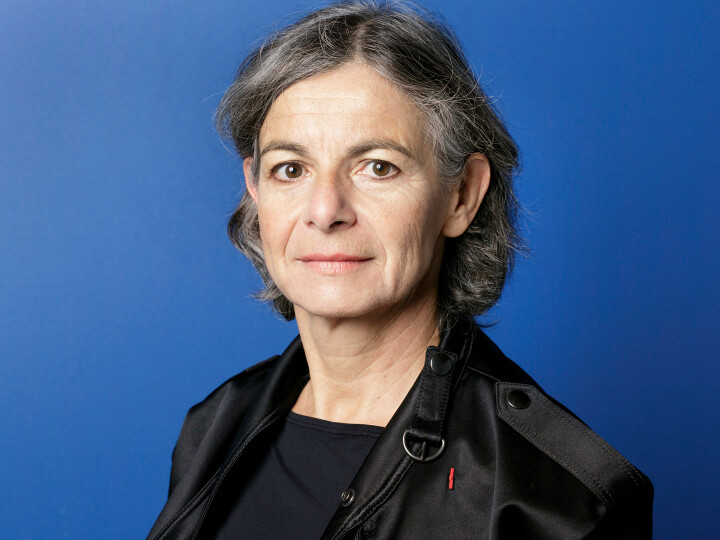