How to Make a Place – NLA Learning Half-Term Course 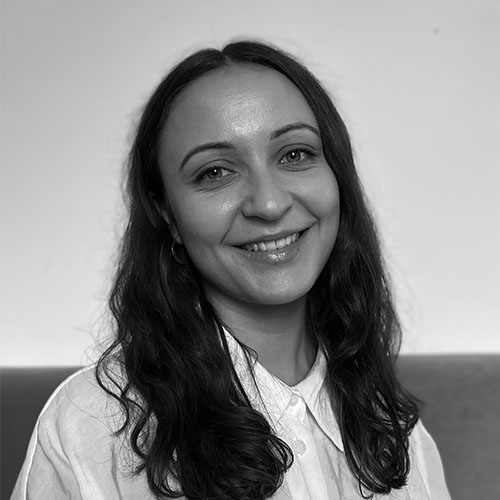 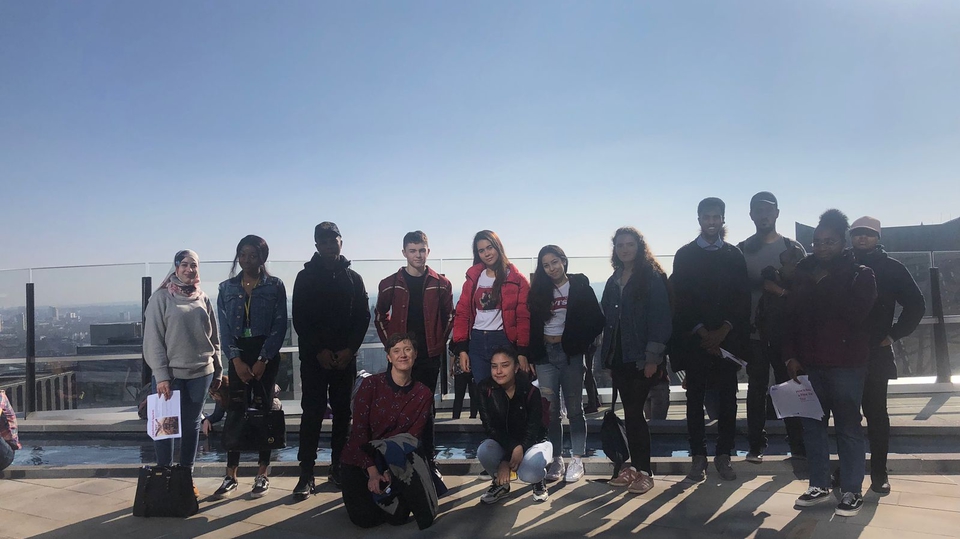 Volunteers from Lendlease, Grosvenor Estates, PDP London and The Cass delivered exciting presentations, workshops and design critiques with the young people which helped them to research, develop present their ideas for a new Millennium Mills.
The workshop was free to attend, and all materials were provided. The young people were recruited from London and nearby schools, they had all expressed an interest in attending the course to gain further insight into careers within the built environment, such as architecture, planning and construction.

The young people were split into design groups and asked to develop a vision for the Millennium Mills site that will be a hub of activity for young people. They were encouraged to think about:

- What would a day in the life of a young person at the Mills look like?
- How might you give the site vibrancy throughout both day and night?
- What will you do in the short-term vs. the long-term?

A special mention should be given to the range of inspiring volunteers and facilitators the students learnt from. Tor Burrows, Director of Placemaking at Grosvenor, began the first workshop by leading an introductory presentation titled What is Placemaking?Following this, Megan Sodzawiczny, Assistant Development Manager, gave an inspiring talk about Lendlease’s vision for the future of Millennium Mills which really sparked some creativity in all of the young people.

On day two, NLA Learning took the group on a tour of the City of London to show some examples of placemaking. A highlight was visiting the newly opened, Garden at 120. After this, Lilija Oblecova and Karoenne Fernandes from PDP London lead a hands-on workshop that showed the young people how to turn their ideas into details sketches and collages.

On the final day artist Amy Leung led a model making workshop and encouraged the young people to think about concepts, materiality and form and got the young people started on creating some incredible final models for a new Millennium Mills. In the afternoon, architecture students from The Cass led an informal critique, chatted in depth about what it’s like to study architecture at university and shared their impressive portfolios with the young people.

All the young people responded extremely well to the challenges, showed immense creativity and passion for London’s built environment. They also had a chance to have fun, learn new skills and meet other people also interested in this field.

The feedback collected was very positive:

‘[The professionals] all encouraged me to continue with architecture’

NLA Learning will continue in the Summer Term with opportunities for young people engage with architecture and the built environment. If you would like to be the first to hear about upcoming workshops, then join our mailing list here. 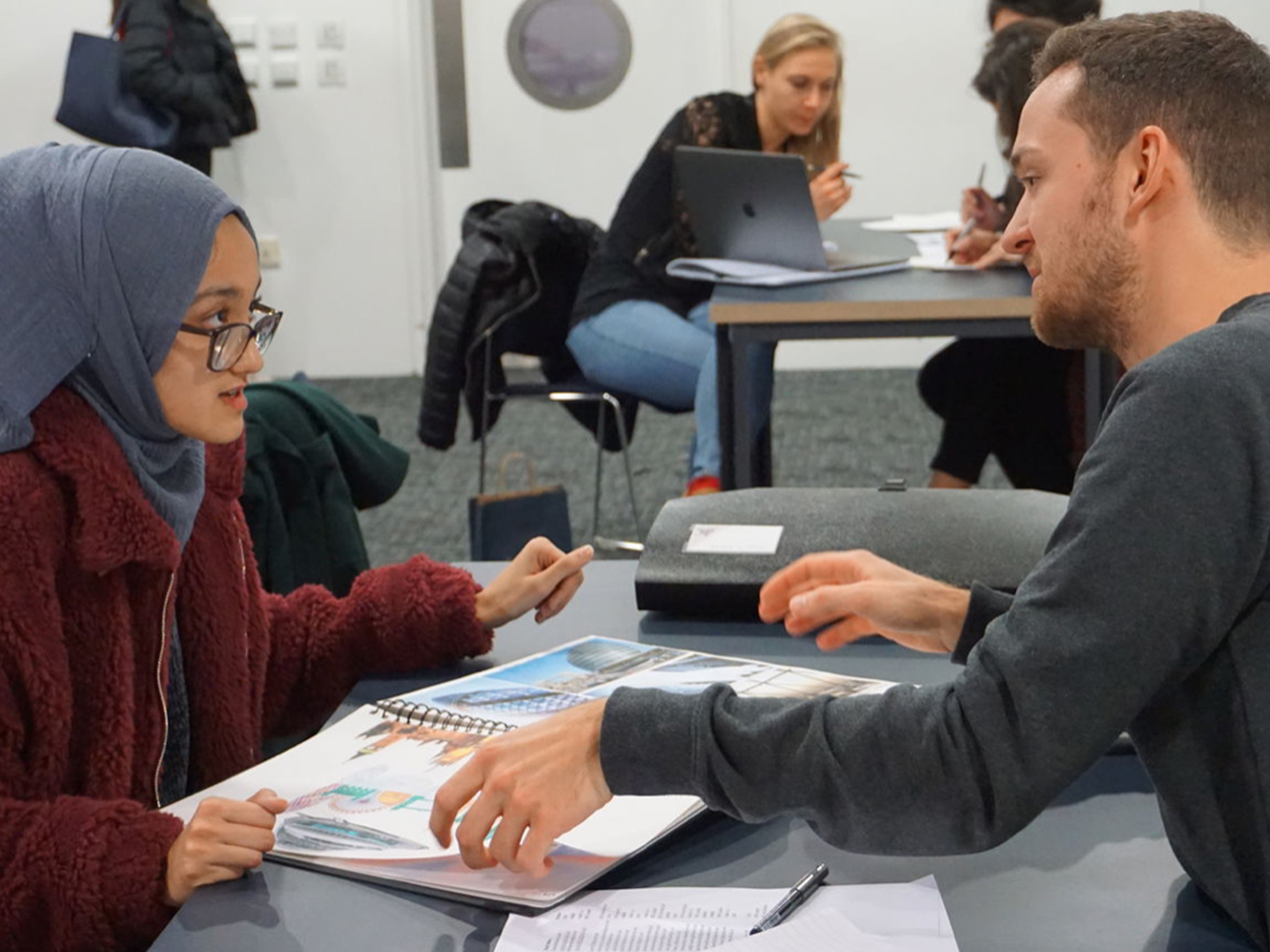 Undergraduate Portfolio Advice Surgeries for pupils in Year 12 and 13 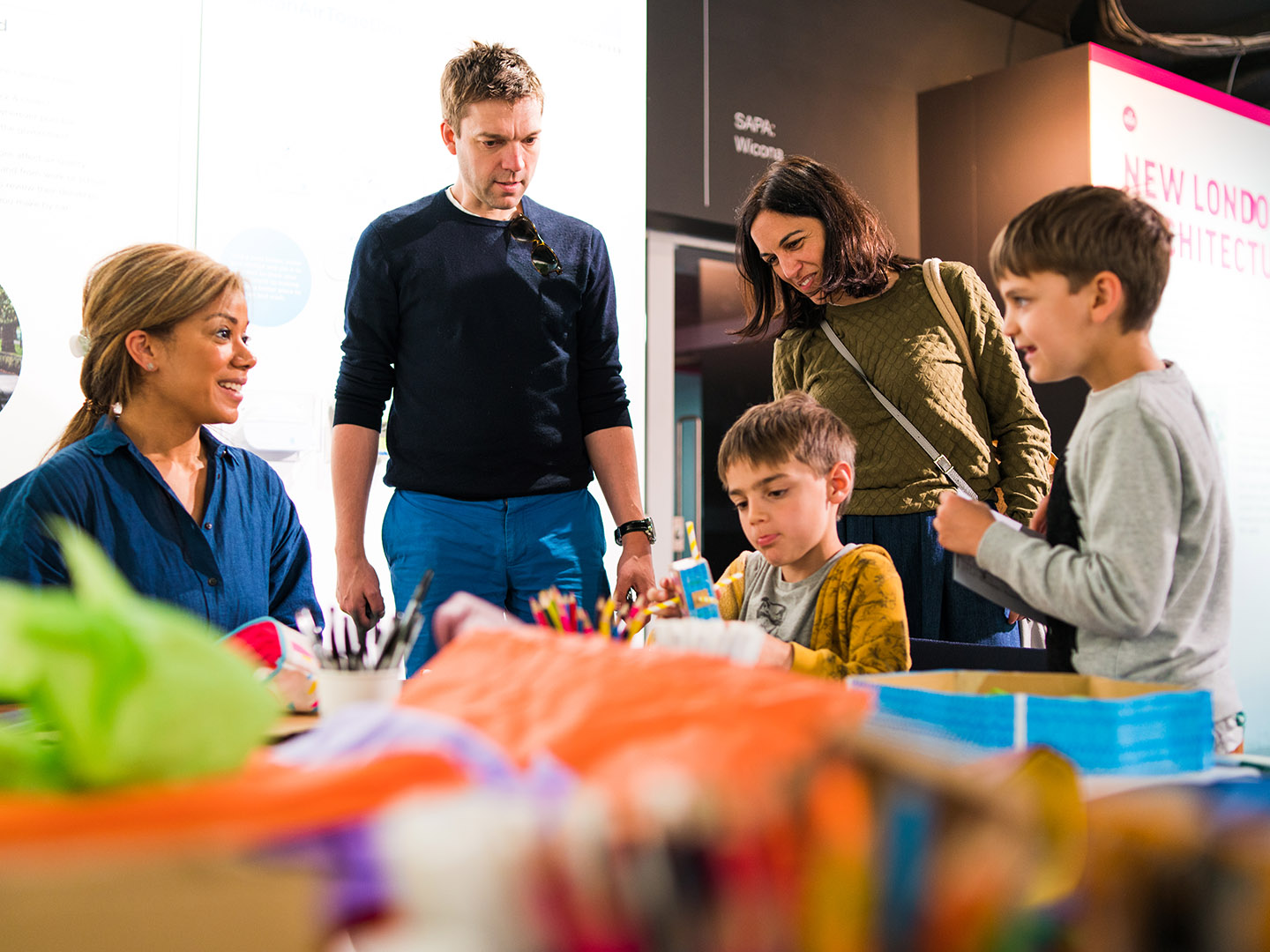 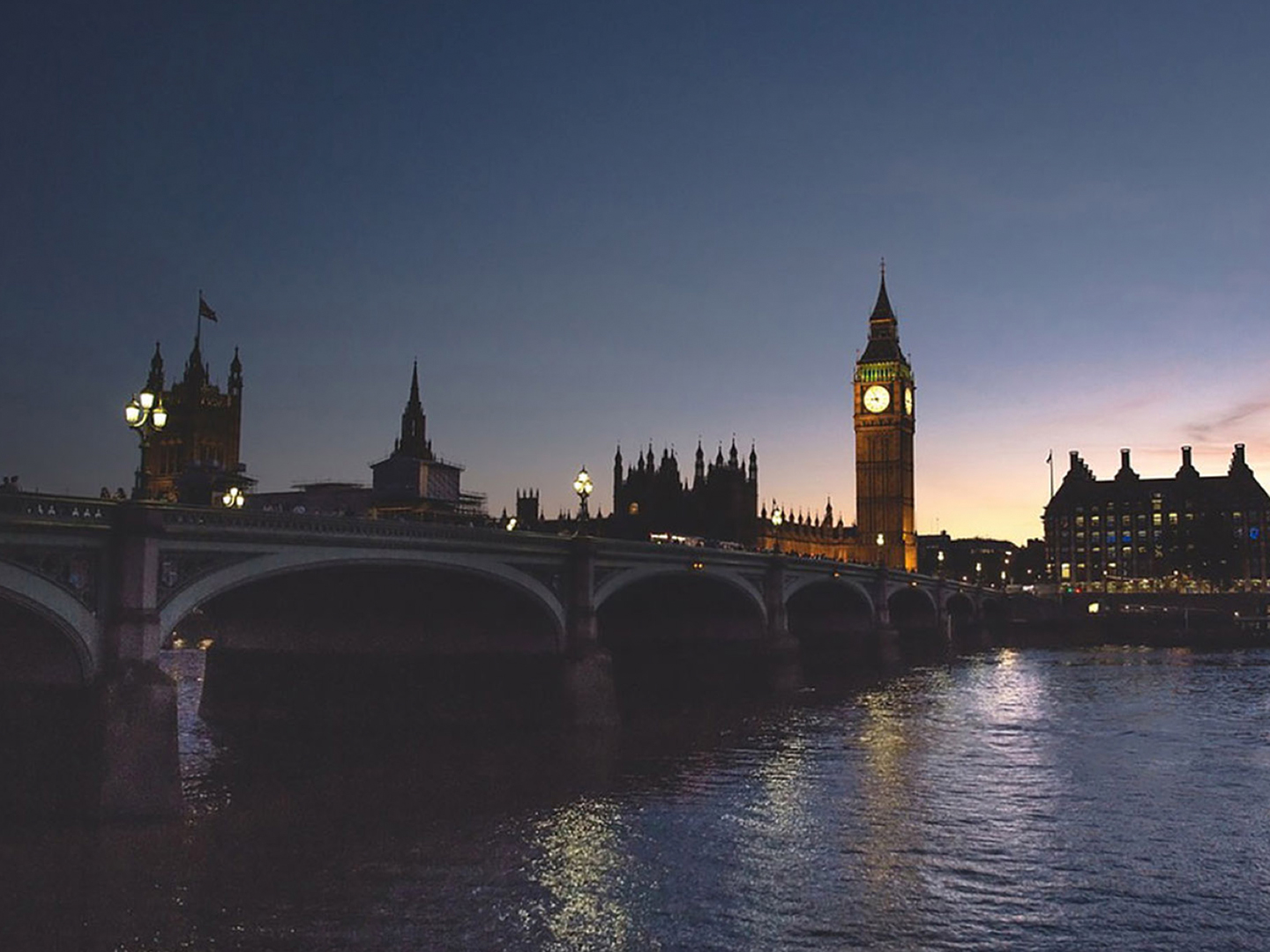