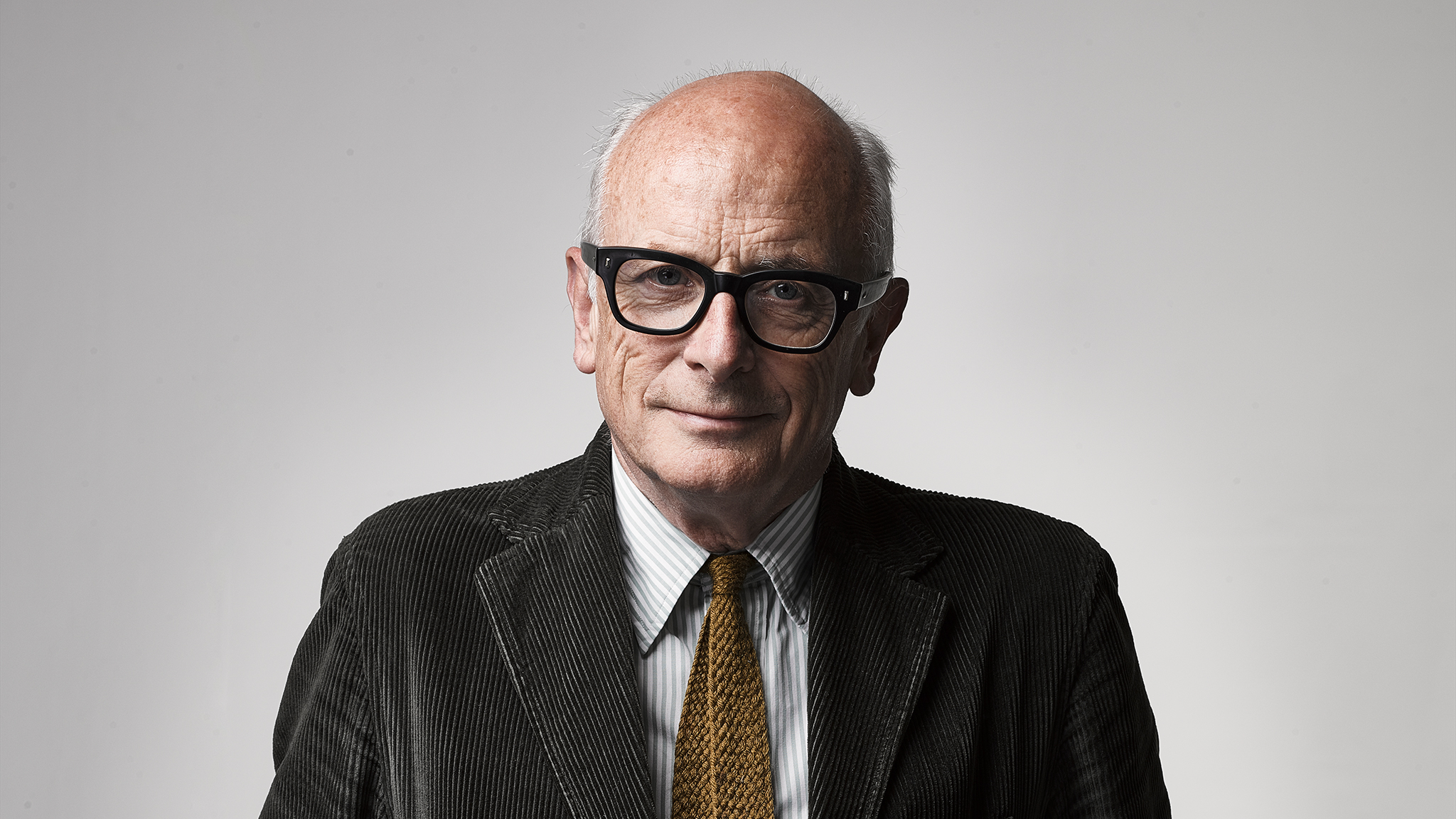 Peter Murray – curator-in-chief at New London Architecture and a tireless champion for London and its built environment – has been awarded an OBE in the Queen’s Birthday Honours for leadership in the arts, architecture, city planning, design, publication and charity.

‘I am particularly pleased that the citation is for “leadership in the arts, architecture, city planning, design, publication and charity” which nicely describes the various passions in my life and reflects the breadth of the work carried out by New London Architecture’, said Murray. ‘As a keen group cyclist, I am well aware of the benefits of drafting behind the efforts of others, and I am very grateful to the teams at Blueprint, Wordsearch, London Festival of Architecture, Club Peloton and New London Architecture, who helped me arrive at this point.’

Murray, who studied architecture at Bristol University and the Architectural Association, has spent most of his career writing about, commenting on and teaching architecture rather than practising it.
A glittering CV began when he was technical editor of Architectural Design magazine, then editor of Building Design and the RIBA Journal. He founded the design and architecture magazine Blueprint in 1983 followed by Tate magazine and Eye, the international review of graphic design. He started Wordsearch, the global communications consultancy specialising in architecture and real estate.

Other achievements are wide and varied. Murray founded the London Festival of Architecture, which began life as the Clerkenwell Architecture Biennale, in 2004. And with Nick McKeogh, launched New London Architecture in 2005 as London’s independent membership organisation for everyone with an interest in London’s built environment, with a clear purpose to improve the quality of people’s lives by making London a better place to live, work and visit.
Along the way, Murray curated major exhibitions at the Royal Academy, including New Architecture: the work of Foster, Rogers, Stirling in 1986, Living Bridges in 1996 and Beyond Minimalism, the work of Tadao Ando in 1998. He has also written numerous books including The Saga of Sydney Opera House, Building Passions, Architecture and Commerce, and The Leadenhall Building. Until recently, he was a Visiting Professor at the IE Business School in Madrid.
Bikes, and active travel, are also a big passion. Murray is a keen cyclist and in 2006 started Cycle to Cannes, an annual ride comprising architects, developers and consultants who raise over a quarter of a million pounds each year for charity. In 2013, he led a group riding 4,300 miles across America and the UK, raising money for the Architects Benevolent Society and Article 25. He was a finalist for the London Cycling Campaign’s Cycling Champion of the Year 2015, is a member of the Construction Industry Cycling Commission and Chairman of the Bedford Park Bicycle Club.
For 35 years, he was Honorary Secretary of the Architecture Club; he was formerly Honorary Secretary of the Architectural Association and of the Bedford Park Society.

He is also regularly listed as one of London’s 1000 most influential people by the London Evening Standard and is included in Debrett/Sunday Times 500 People of Influence.

Last but not least, Murray is one of the Mayor of London’s Design Advocates and was previously a member of the Mayor’s Design Advisory Group when Boris Johnson was Mayor of London. He is Chairman of the London Society and the Temple Bar Trust, former Master of the Worshipful Company of Chartered Architects and Member of the Court of Assistants.  He is a member of the Athenaeum Club and the City Livery Club, is a Board member of BeFirst, the regeneration delivery company for Barking and Dagenham, and of the Association of Architectural Organisations. 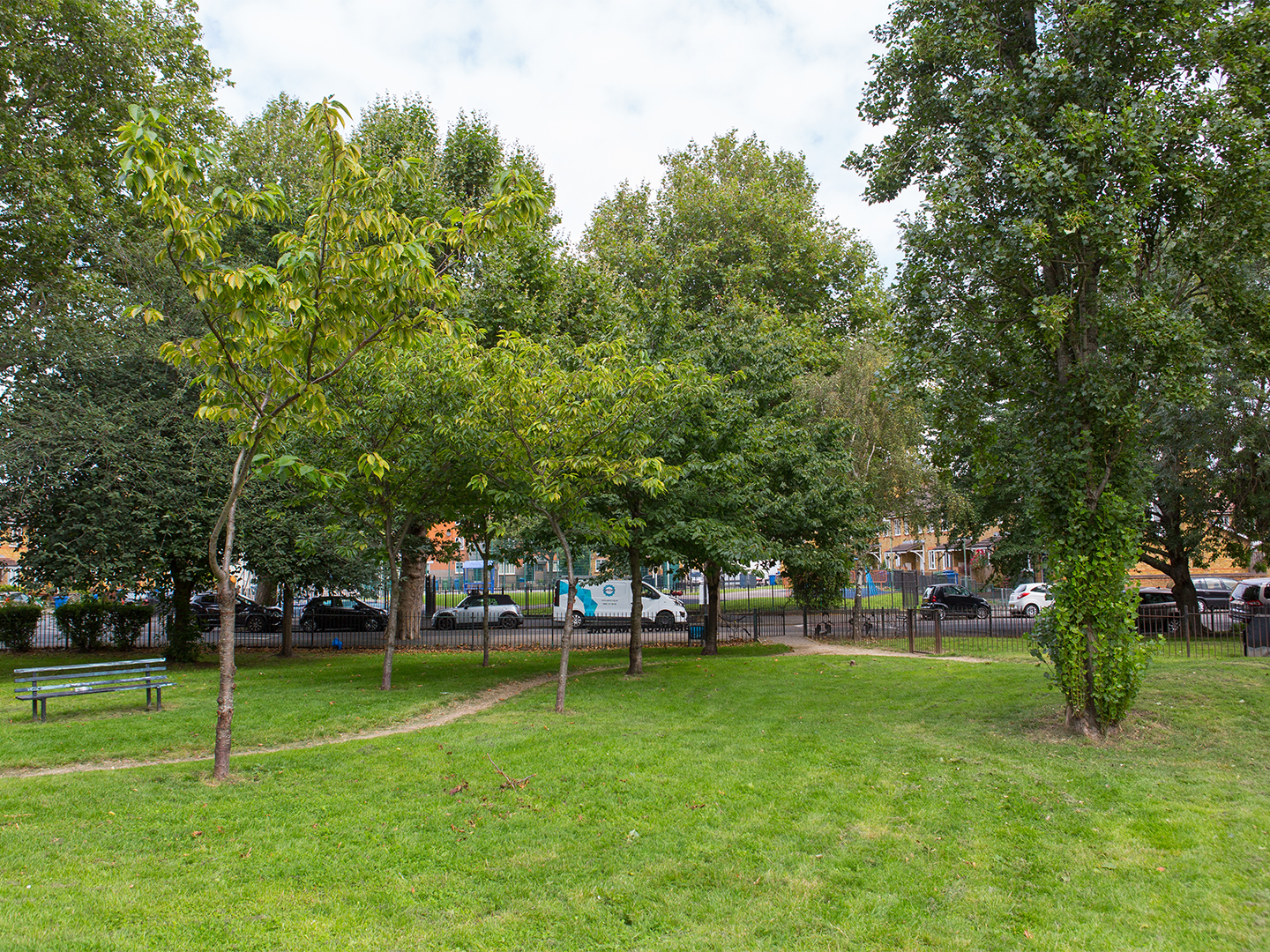 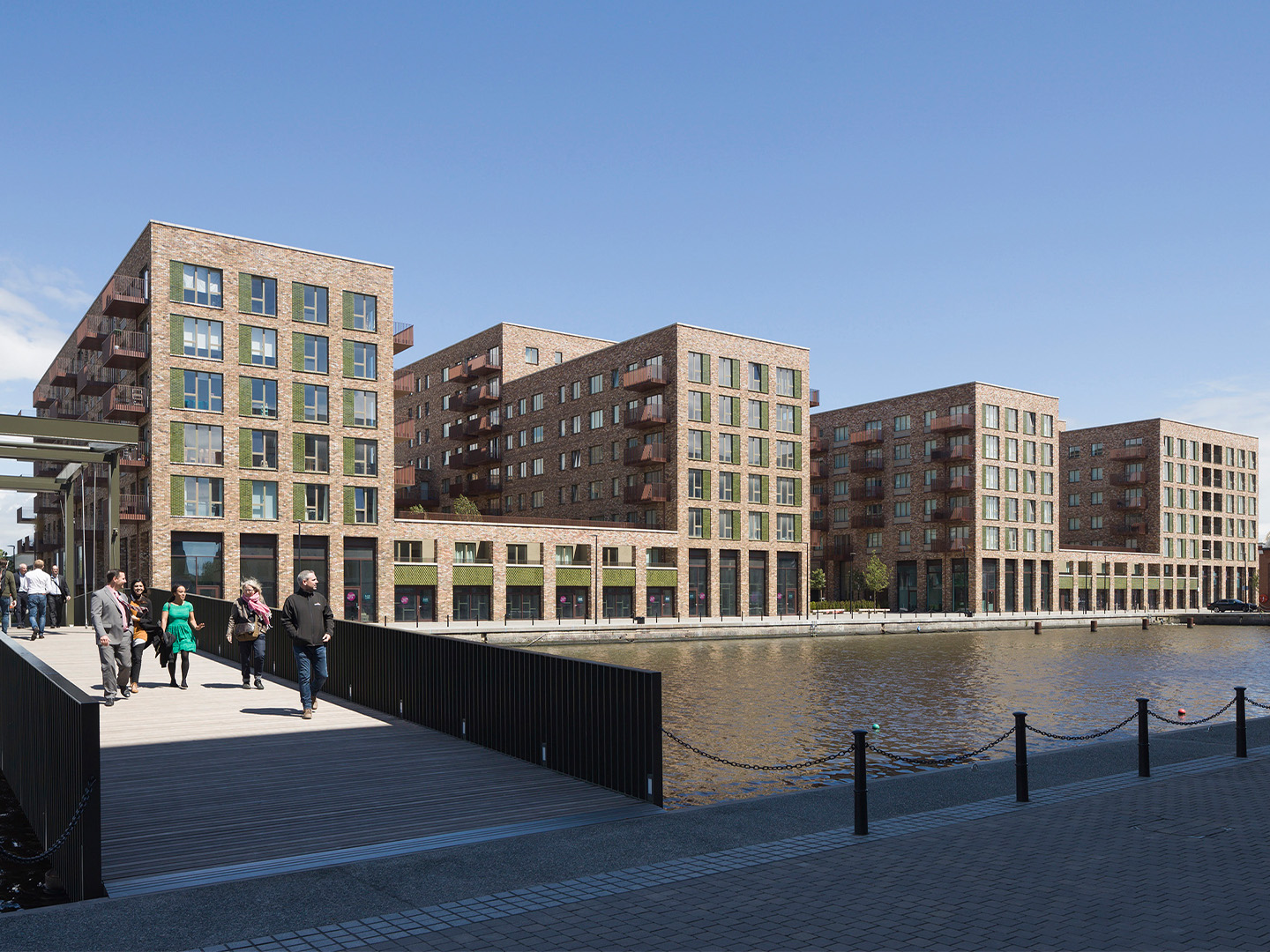 Claire Bennie reports from the NLA Housing Summit, where she launched The Delivering Quality Homes Handbook. 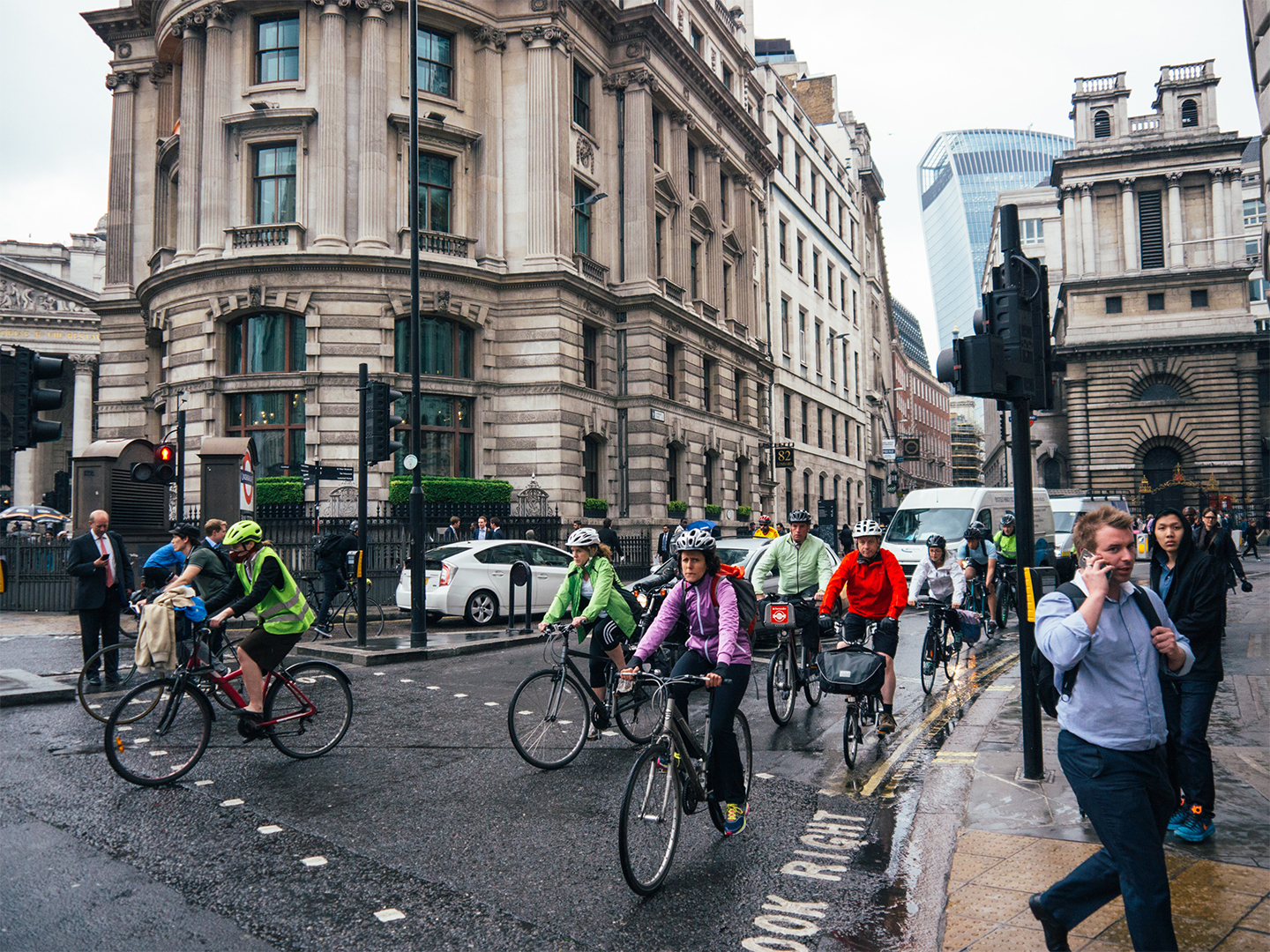 Transport industry must manage and respond to uncertainty and change

Bruce McVean reports from the inaugural meeting of the new NLA Expert Panel on Transport & Infrastructure.