‘He’s thrown everything into his personal passions’, ‘he’s laid it bare for us and I quite like that’, Amin Taha, Director, Groupwork and Don't Move, Improve! 2021 Judge.

A radical transformation of an Edwardian semi-detached house into a colourful family home topped with a stage set Mountain. Materials, shapes and colours are intersected throughout to create highly textural and tactile spaces. The house takes its design cues from numerous pop culture sources including a Disneyland rollercoaster and a scene from the film Trainspotting.
Mountain view is a project to transform what looks from its entrance like many of the other Edwardian houses that line the street it sits on in Sydenham, south London, Until you glimpse its mountain… Influenced by the Soane Museum and other cultural pointers, the scheme to create a colourful family home for its architect owners involved retaining the original frontage but adding new sash windows and retaining original openings to the front while remodelling the rear, opening spaces up and negotiating a level change that allowed for extra ‘loftiness’ in the ceiling height.

A rear extension acts as a living room or flexible space opening out onto the tree-lined garden through sliding glazed doors. A tiny side extension provides space for a child’s desk area (where she can ‘pretend to work from home’) that will become a window seat in time. Viewed from the garden, the ‘mountain’ of the title becomes clear; the extension is capped with a profile like a mountain made of aluminium foam  that draws inspiration from an exhibition and fake mountains of the sort created in Disneyland (as well as the real Fishtail Mountain in Nepal), supported by red and white columns and blue laser-cut metal trusses. The columns are loosely placed to resemble trees, with other ‘landscape’ features brought to mind like a lake in a reflective table and rocks in its legs.
Between the extension and the kitchen, the architects also ‘left a little of the old house in’, by keeping part of the brick wall to ‘emphasise the dereliction’ of its former life, a move influenced by the film ‘Trainspotting’.
‘We didn’t have any context to respond to, so we created our own context…We were thinking of the idea of how we could emphasise the idea of the fragility of it. So, what’s the heaviest thing we can think of? Obviously, a bit tongue in cheek, we thought of a mountain’.

Winner: Mat Barnes, from CAN 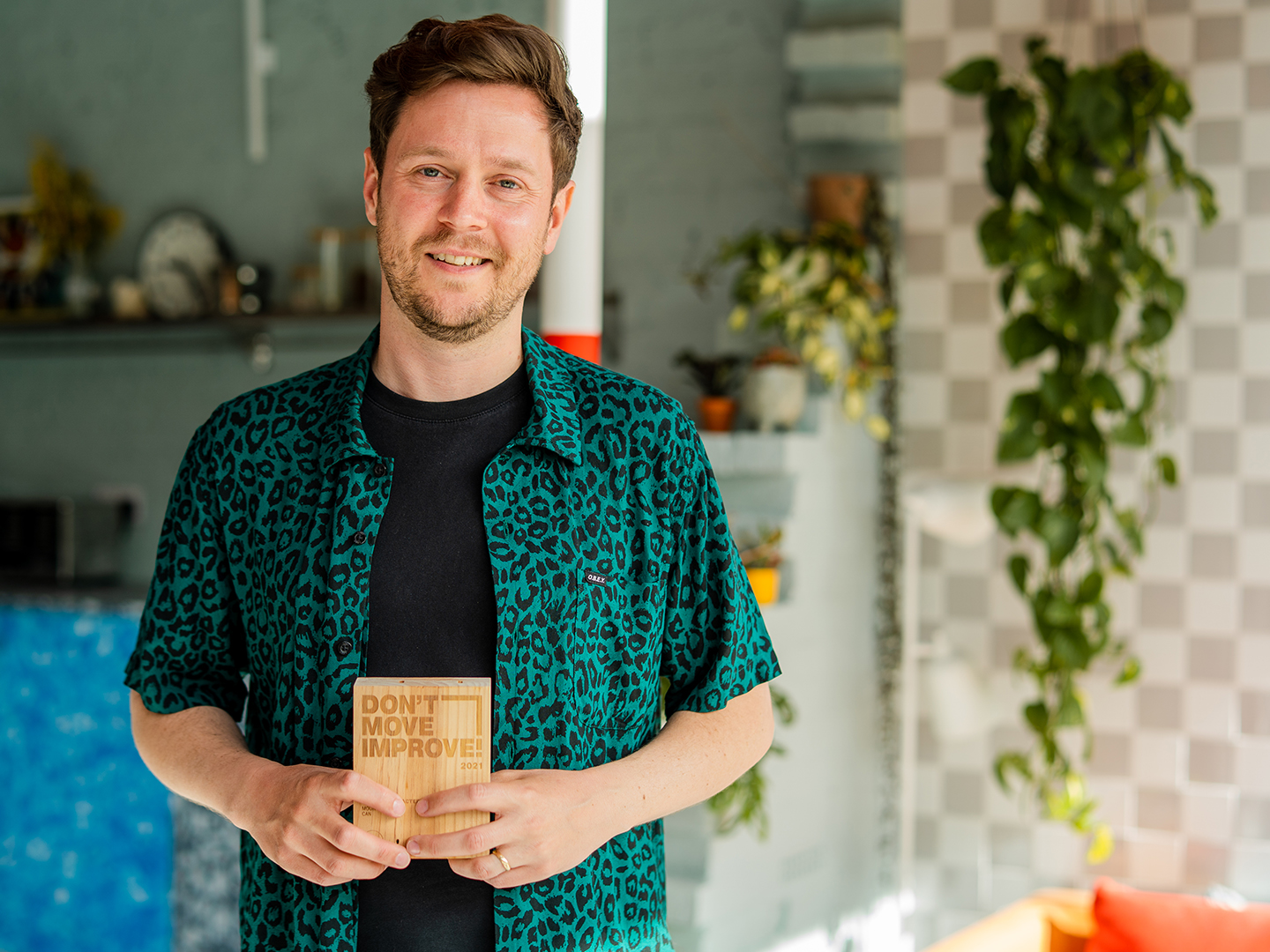 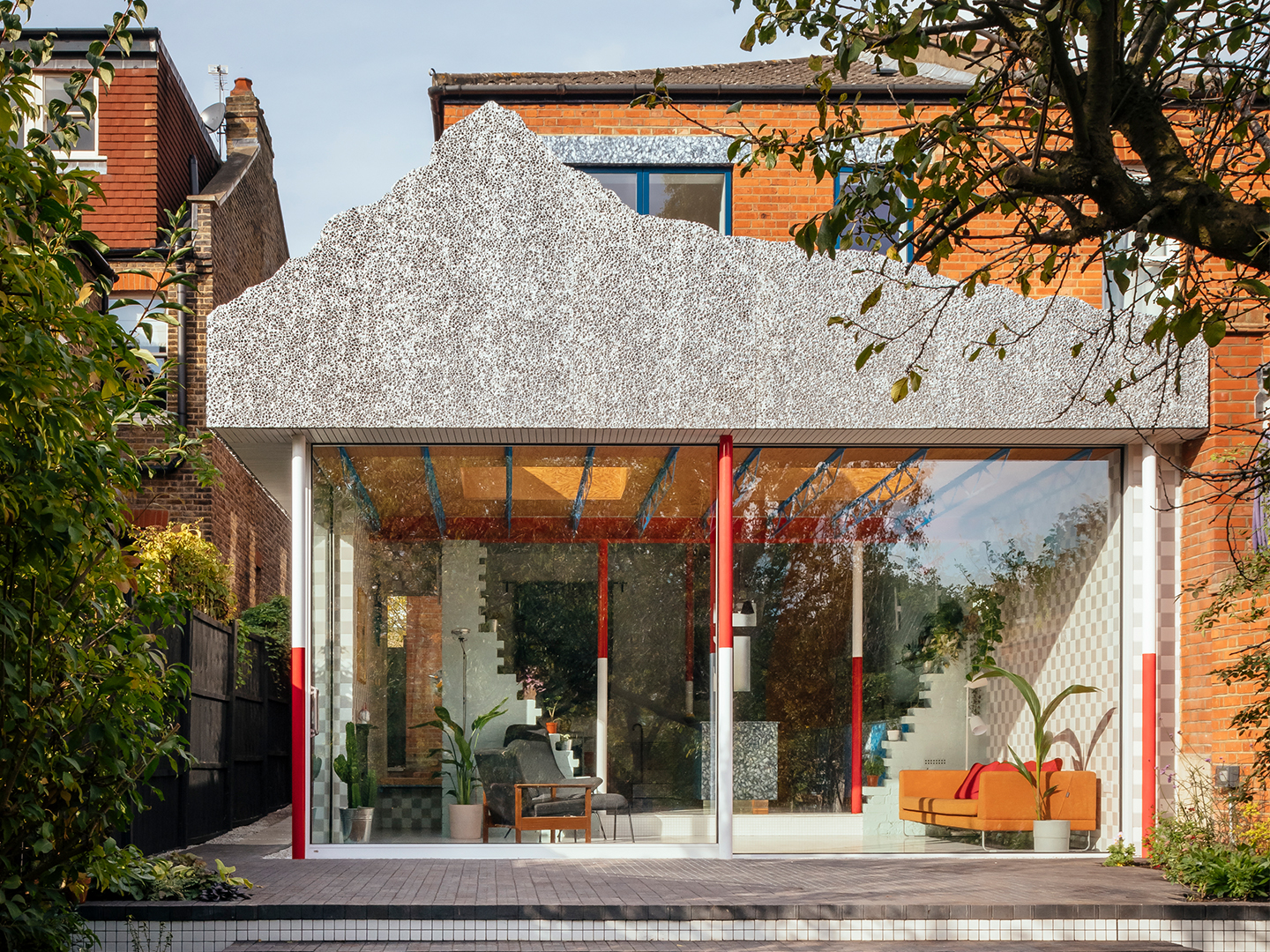 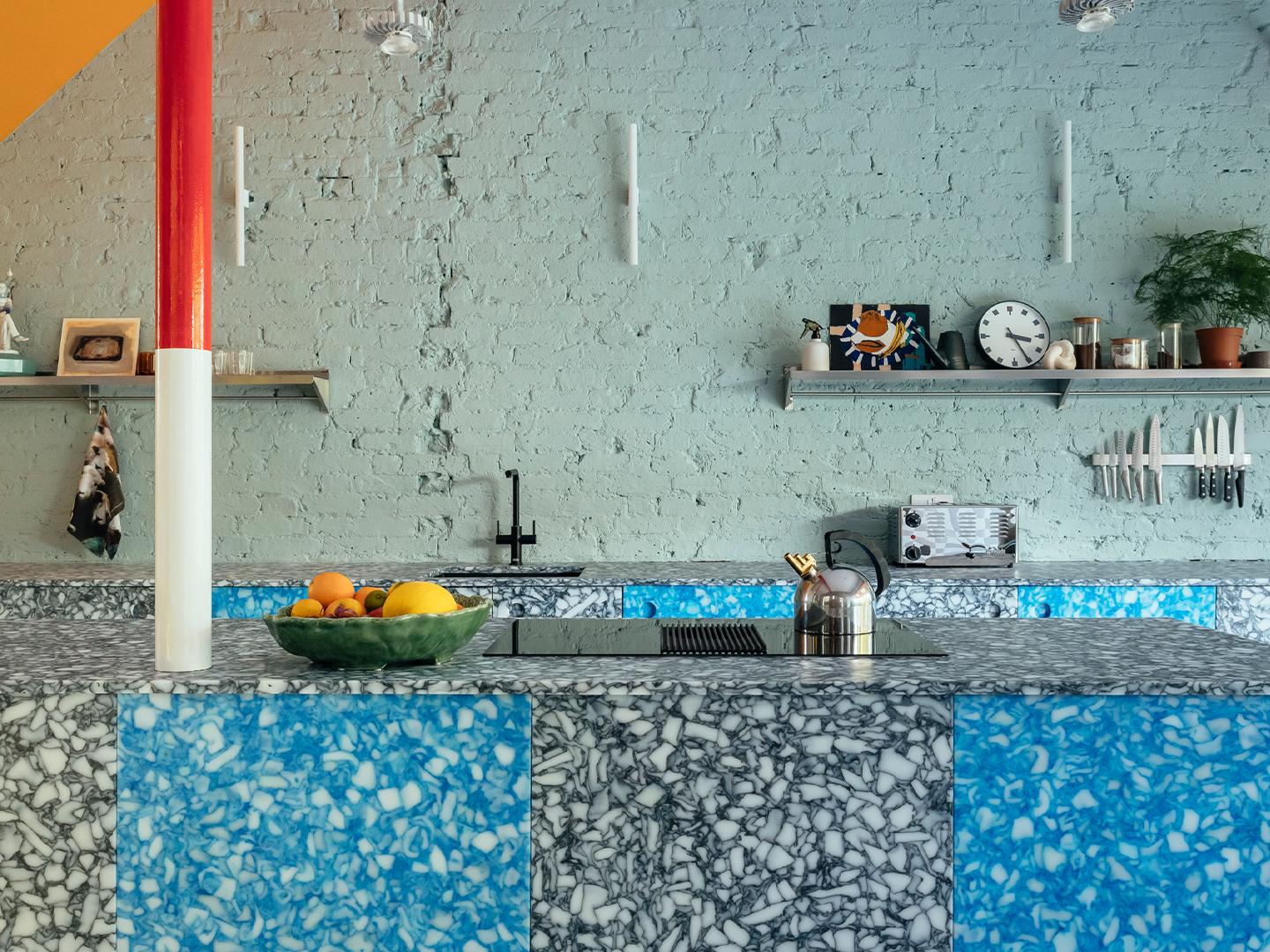 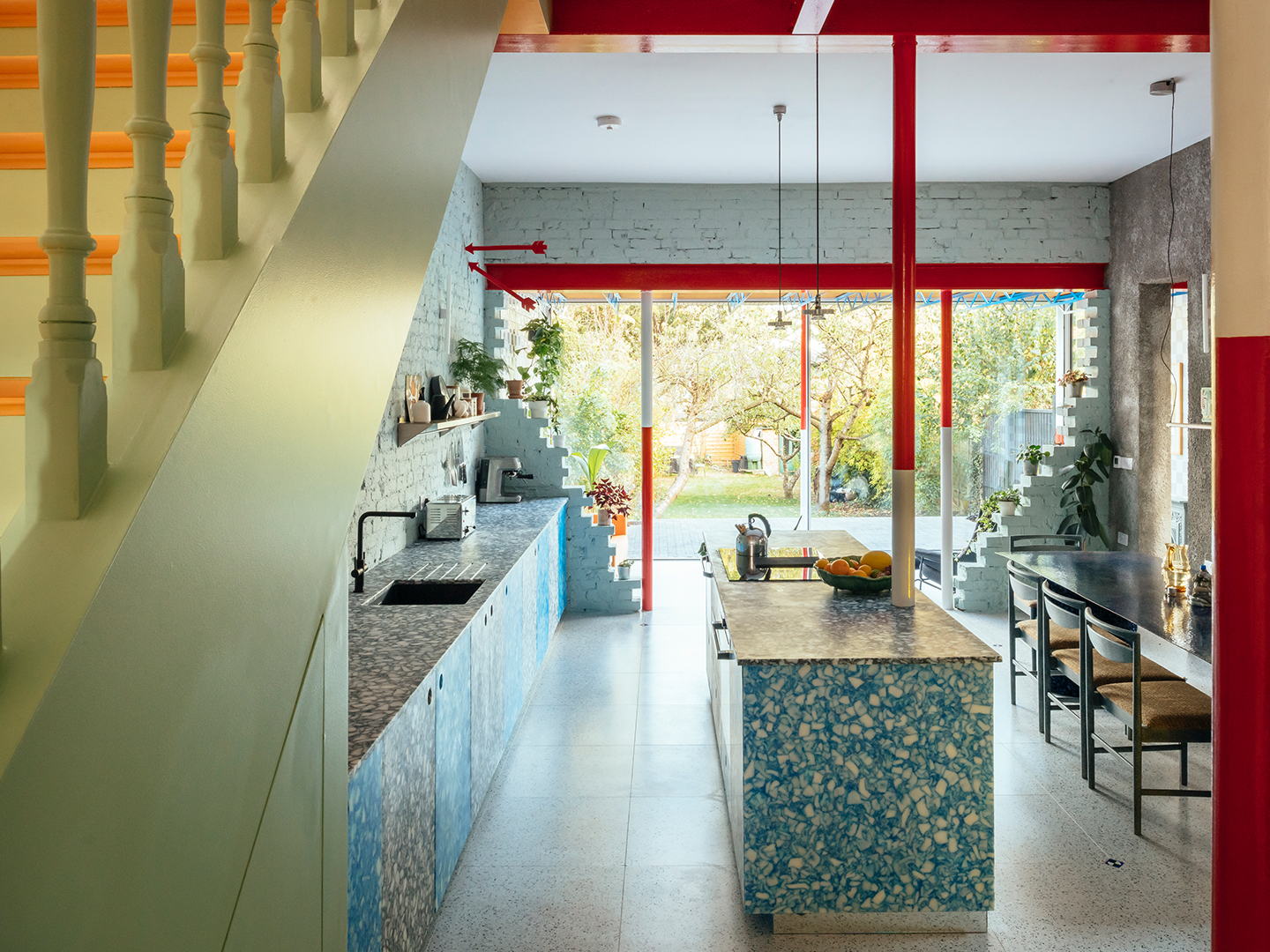 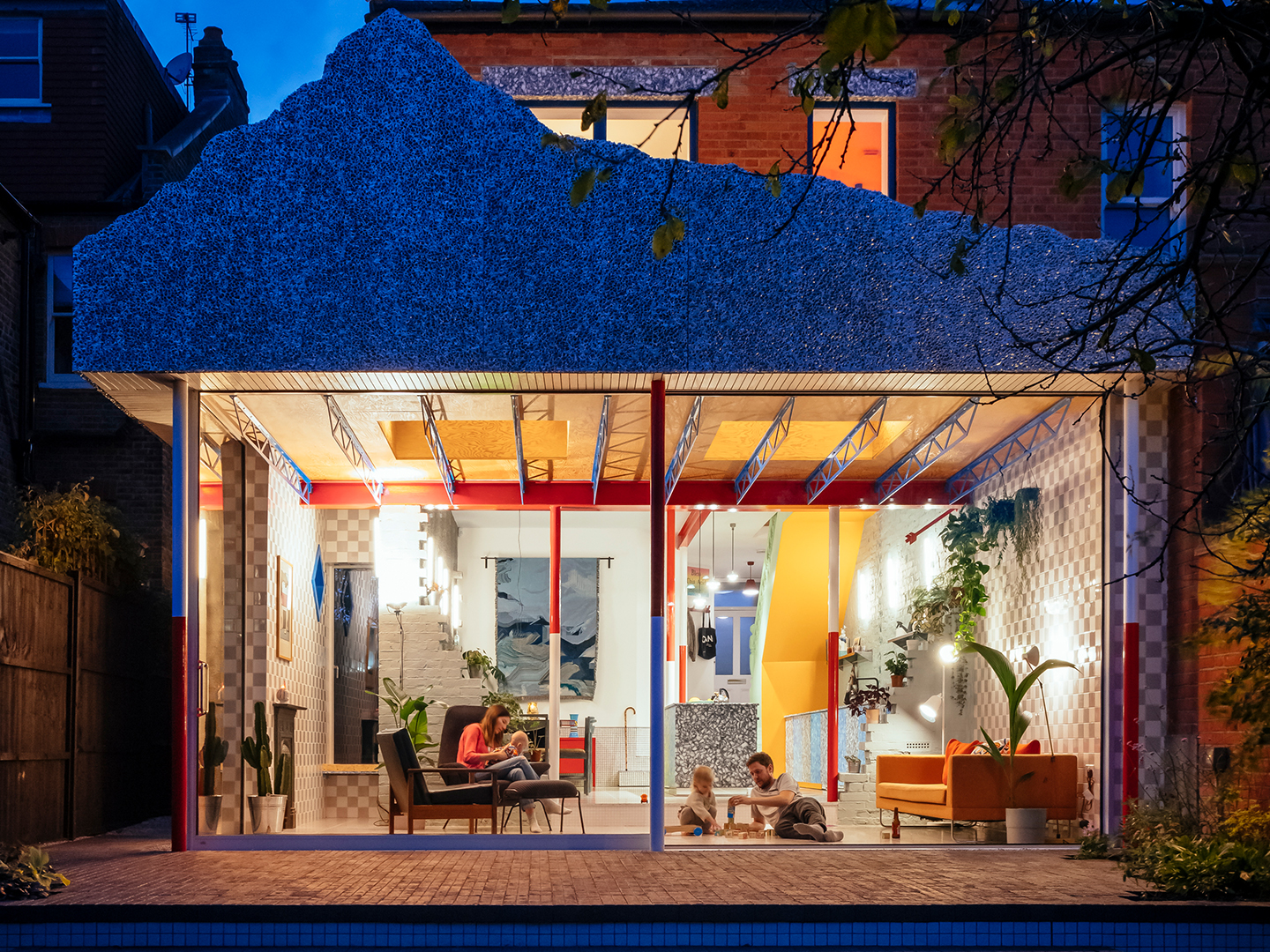 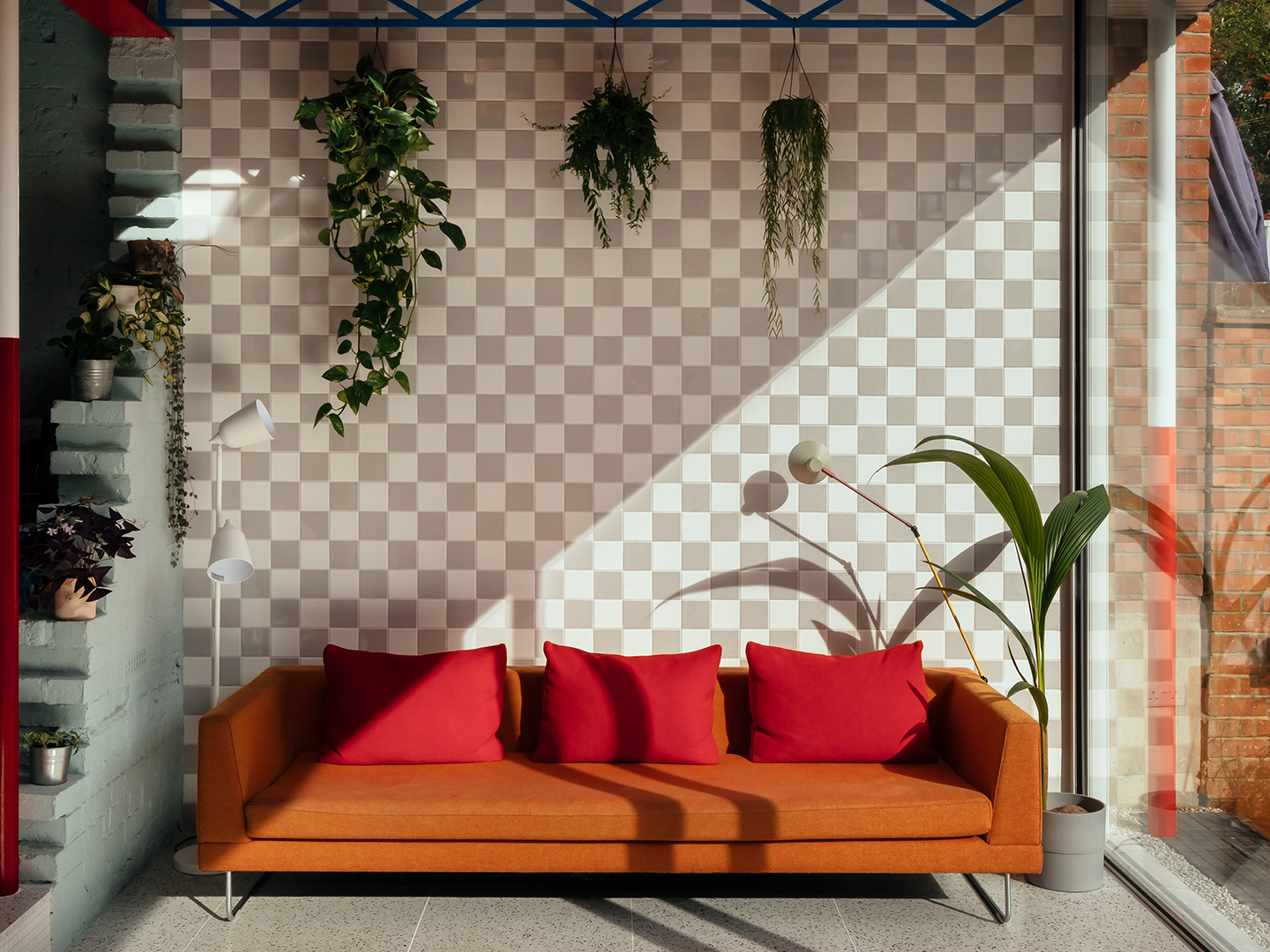 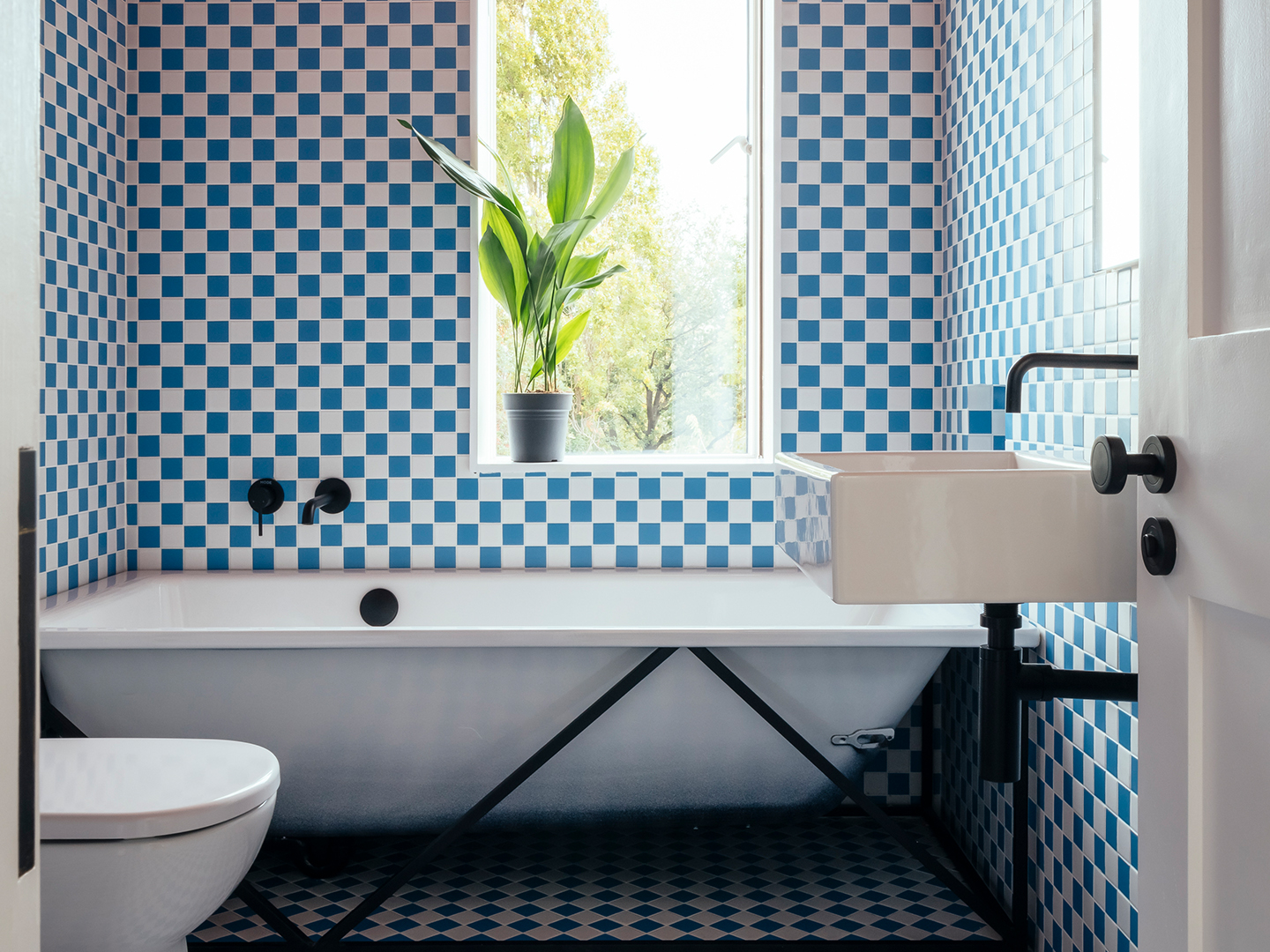 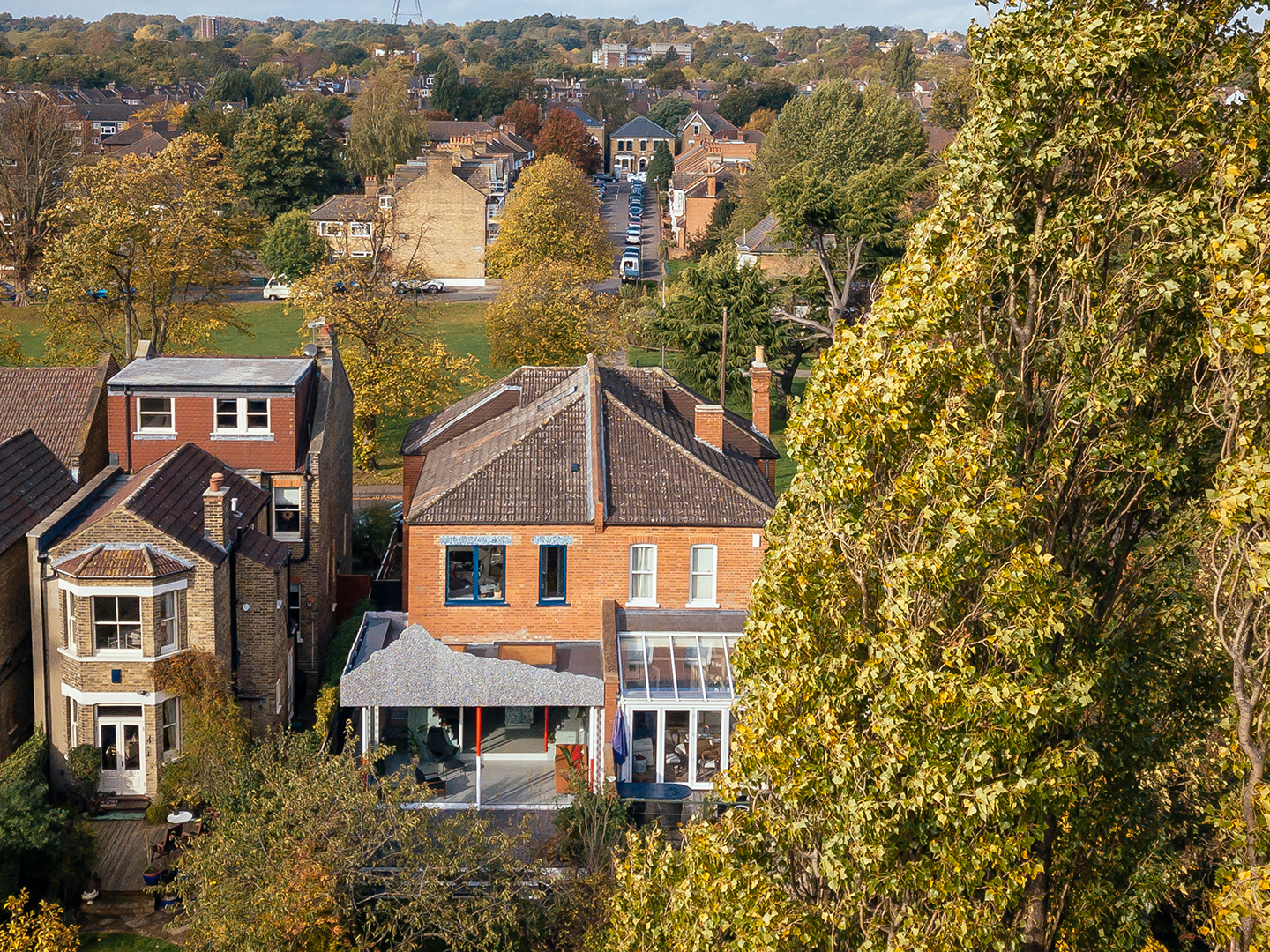 “The house is a direct reaction to the dominant beige and bricky aesthetic of UK architecture. The material palette of the art gallery has leeched into the idea of what a home should be and I find that bizarre. There is this idea that you add art to the walls to bring out the character. Why can’t the architecture provide the character?” Mat Barnes of CAN - architect and owner 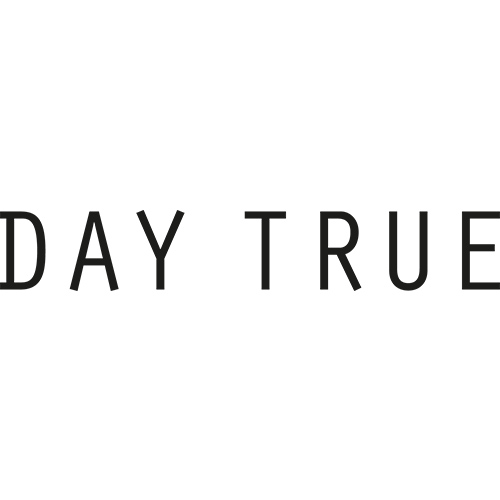 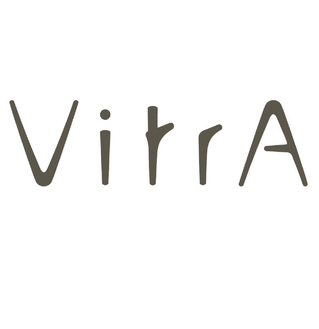 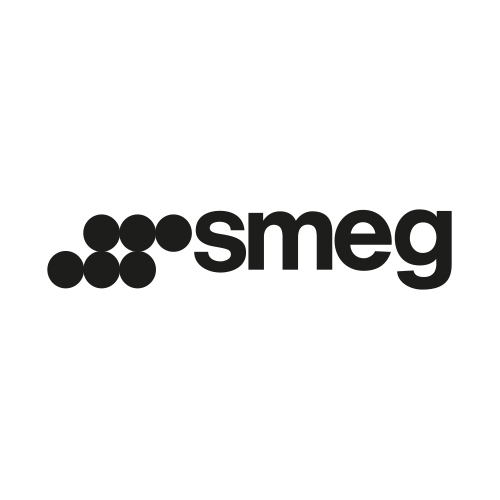 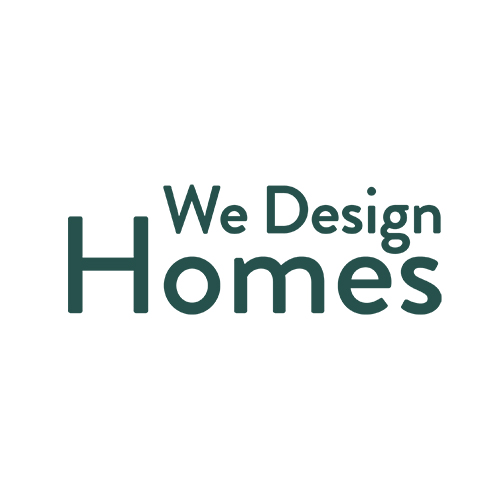 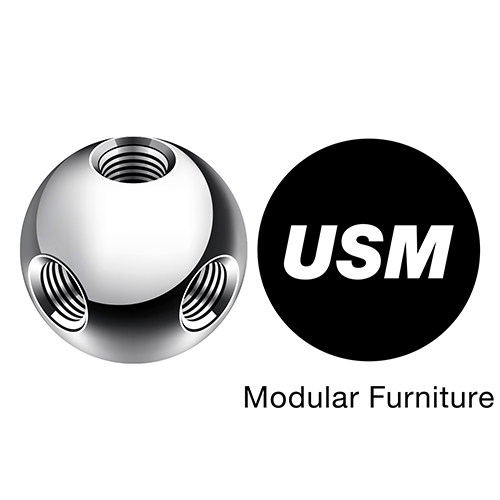 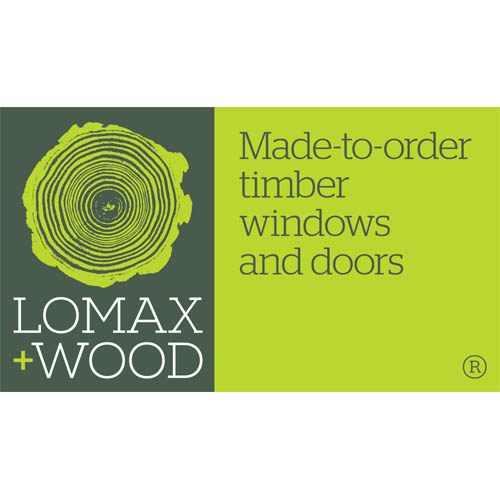 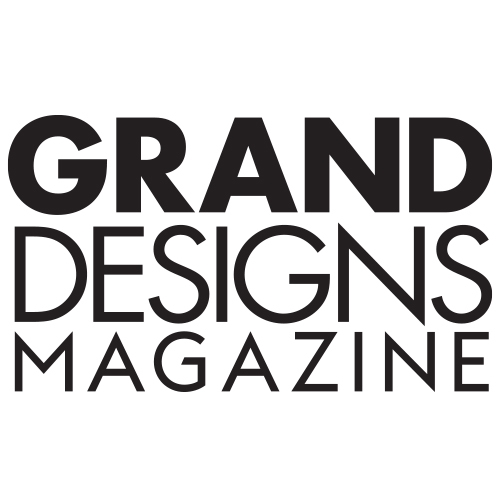 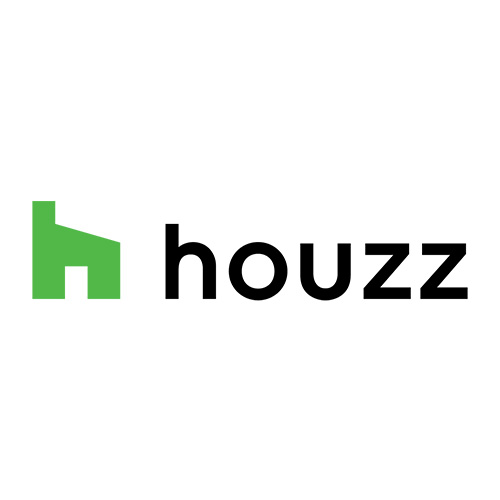 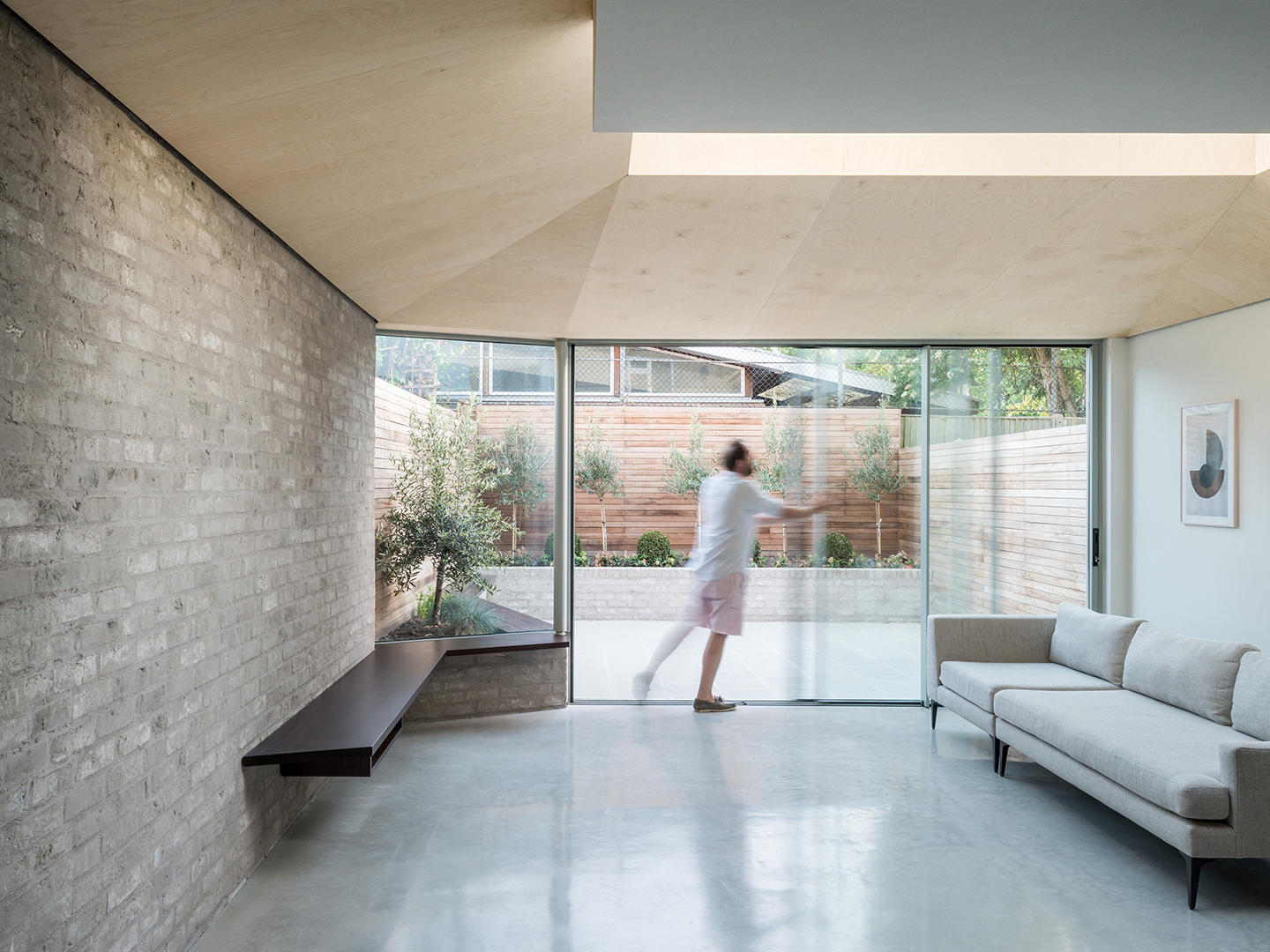 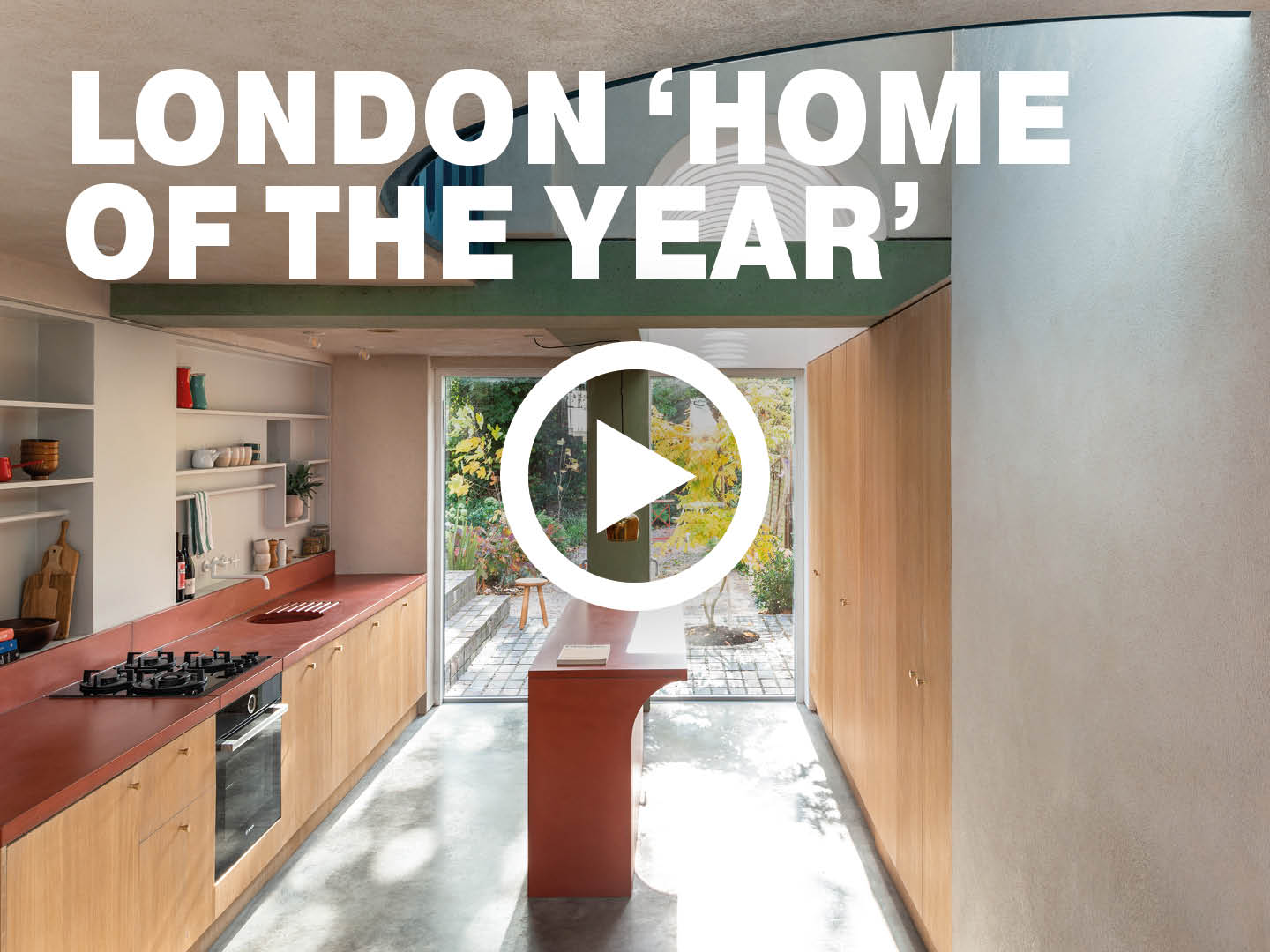 House Recast by Studio Ben Allen is the overall winner of Don't Move, Improve 2021, a spatially "rich and interesting" r... 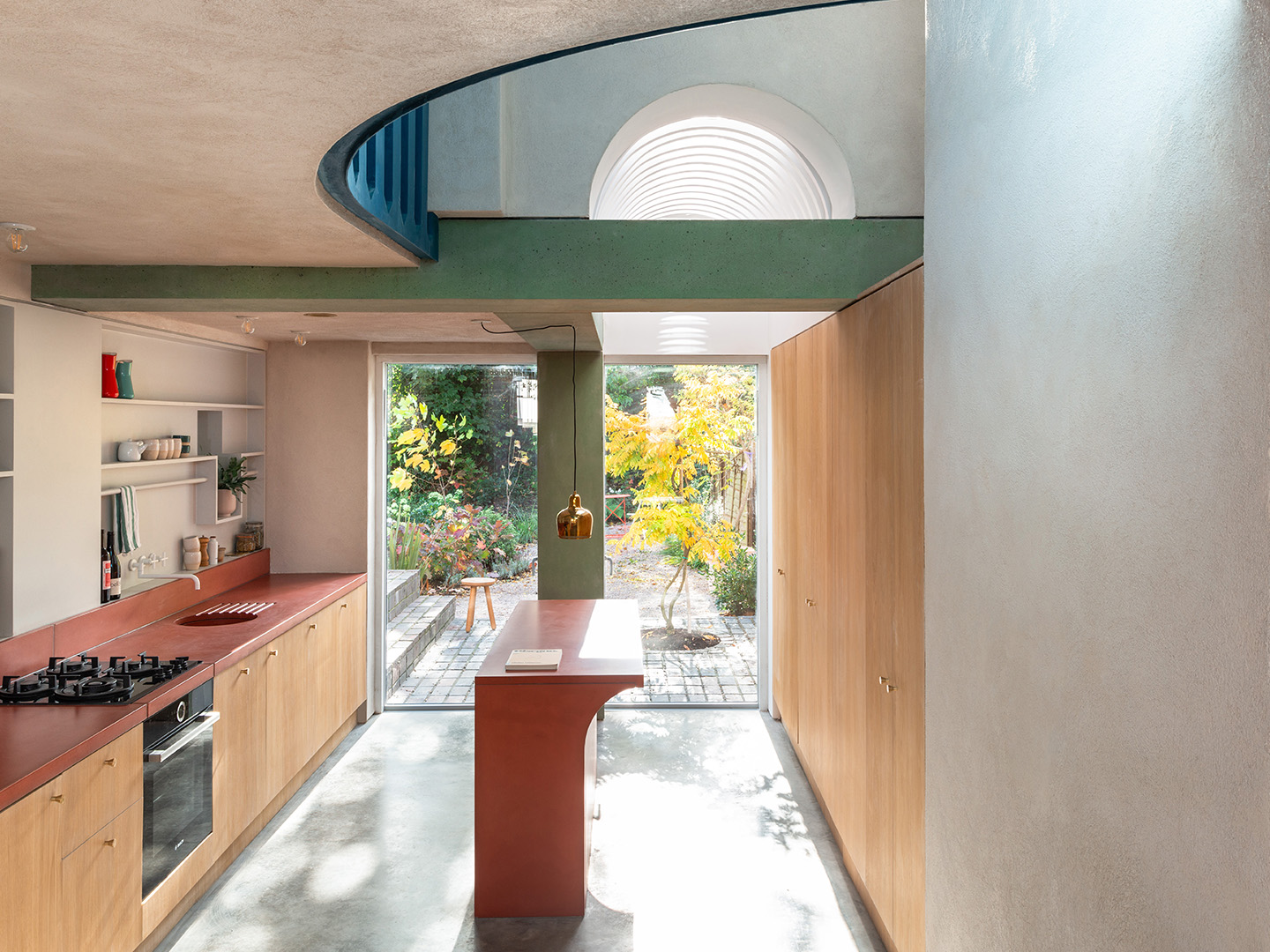