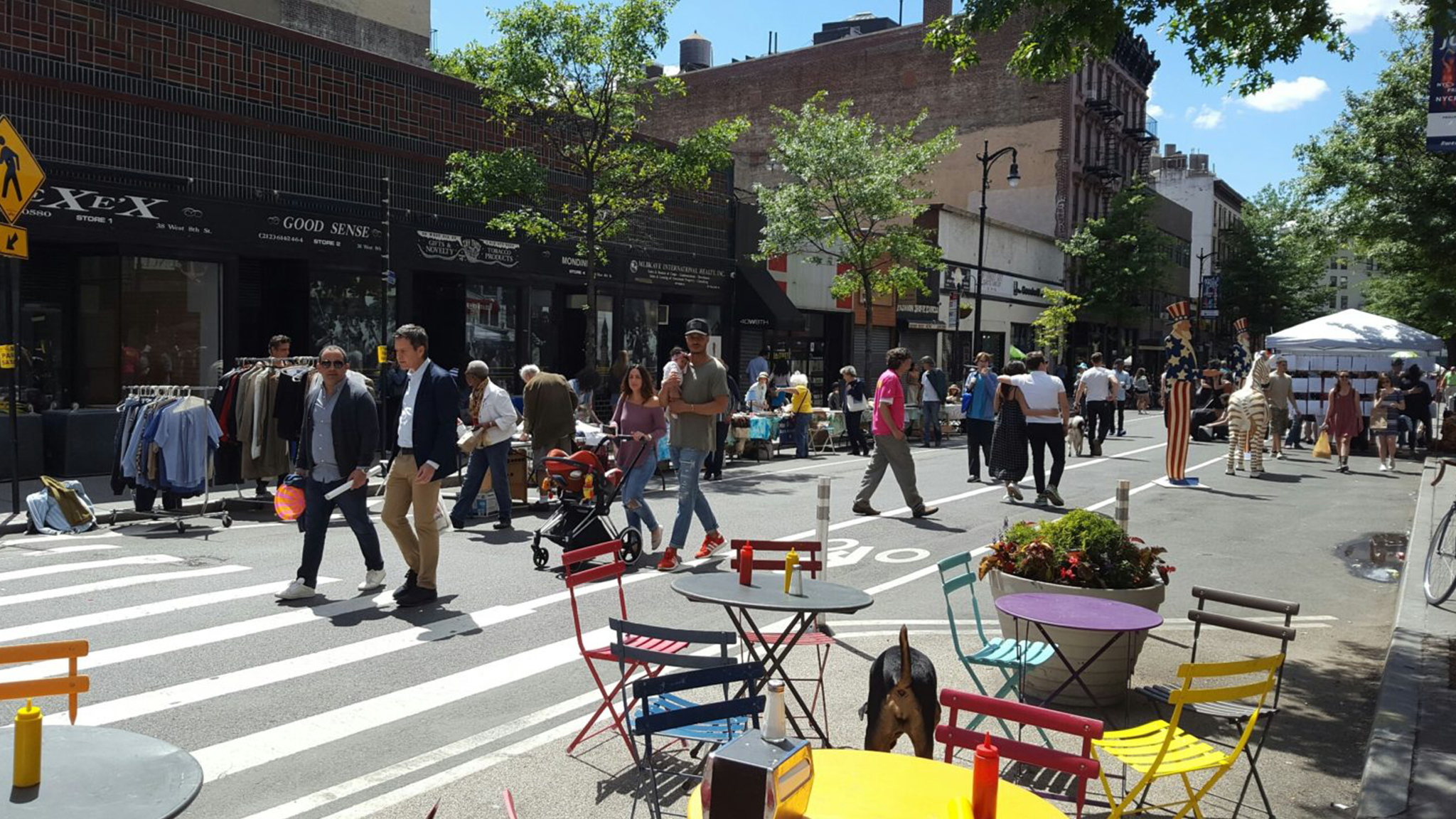 Cities must continue to push for fewer cars on the road if urban streets are to flourish as attractive places in which people can meet.

That was the chief message to emerge from NYLON: Activating Streets, the latest in a series of live link-ups between key built environment thinkers from New York and London.

Cannon Ivers of LDA Design said that the key thing being witnessed especially in London was of a transformation of places that were dominated by cars to spaces for people. ‘The heavy lifting really happens just by ridding places of cars because what you do is you transform it from basically two different user groups – the vehicle and the people that are forced on the footpaths; getting from A to B it’s very much a space of transit. The minute the car has gone it becomes a space people to dwell…to me it’s aways phenomenal when you see the before and after’.

That transformation has certainly been evident with LDA Design’s work at Alfred Place in London where the removal of cars has been ‘dramatic’, replaced by planting, lawns, play areas and generous seating, to unlock the area’s potential.
Ivers was responding to a series of speakers kicked off by KPF’s Annabel Fernandez, who pointed to the importance of London’s streets and the downside that there are some three million licenced vehicles in the city and the average car is parked for at least 95% of the time. ‘If we allow ourselves to see beyond cars, a car parking spot could become a ping pong table, a vegetable rain garden, a coffee barn or little park or simply a wider pavement’, she said. ‘And then people would be using the space for the main purpose of cities – meeting people’.

Guillermo Gomez of the Urban Design Forum spoke about its Streets Ahead programme, looking at transforming streets to build connected communities, investing in public realm and moving on from the pedestrianisation of Times Square. The organisation convened 45 urban design forum fellows to look at new ideas for the 6000 miles of city streets under the lenses of culture, climate, commerce, care and continuity. Some of them included dedicated spaces for last mile delivery bikes and micro distribution vehicles and shared connections to local power for micro businesses on the streets. ‘We want to add to the conversation to broaden hearts and minds to regular New Yorkers to just surrender a few parking spots in exchange for a safer and livelier and healthier city’, he said.

Other presentations included from Katherine Fleming of South Westminster BID on the dramatic changes underway at New Strand Aldwych, where it has striven to transform the public realm and rid it of traffic as a ‘catalyst’ project to put the area on the map, delivered through a model partnership approach. Cynthia Grant of the New West End Company BID presented her work at Hanover Square and to the surrounding public realm around Bond Street, where she said getting the funding for the projects from myriad stakeholders was definitely aided by accurate visualisations compared to the subsequent reality. ‘Having this approach meant that we got trust, and we got money’, she said.

Finally, May Yu from the Downtown Brooklyn Partnership showed how the area had changed from being a traditional back office and civic centre to a large mixed use neighbourhood and is working to overcome challenges including a lack of green space and make it a ‘people-centric downtown’. It is doing so through measures including a shared street network with pedestrian-priority streets, that focuses on narrowing the roadway and minimising car traffic as much as possible. ‘We're working on the ability to reclaim our streets and prioritize pedestrians over cars by widening sidewalks’, she said. 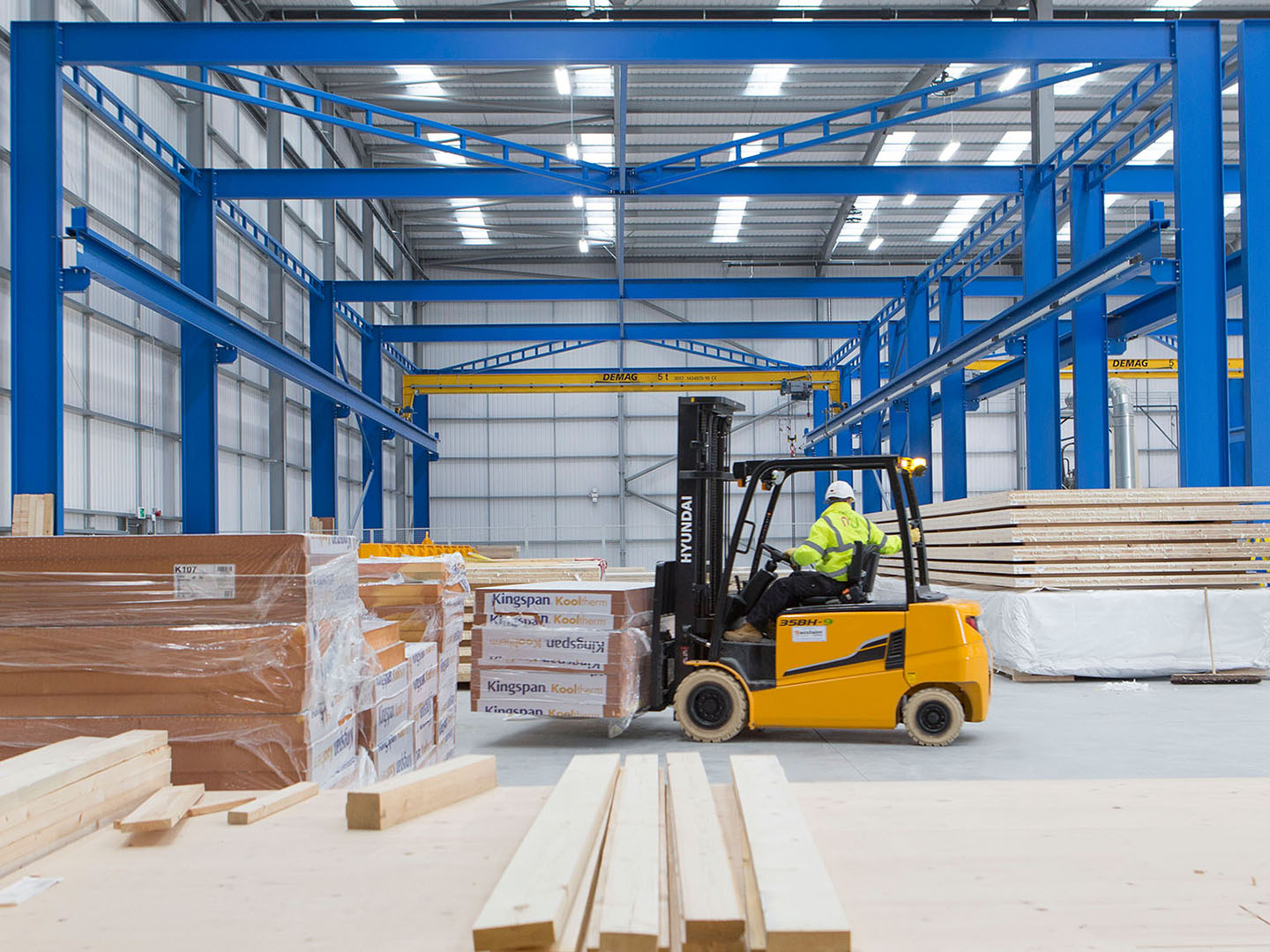 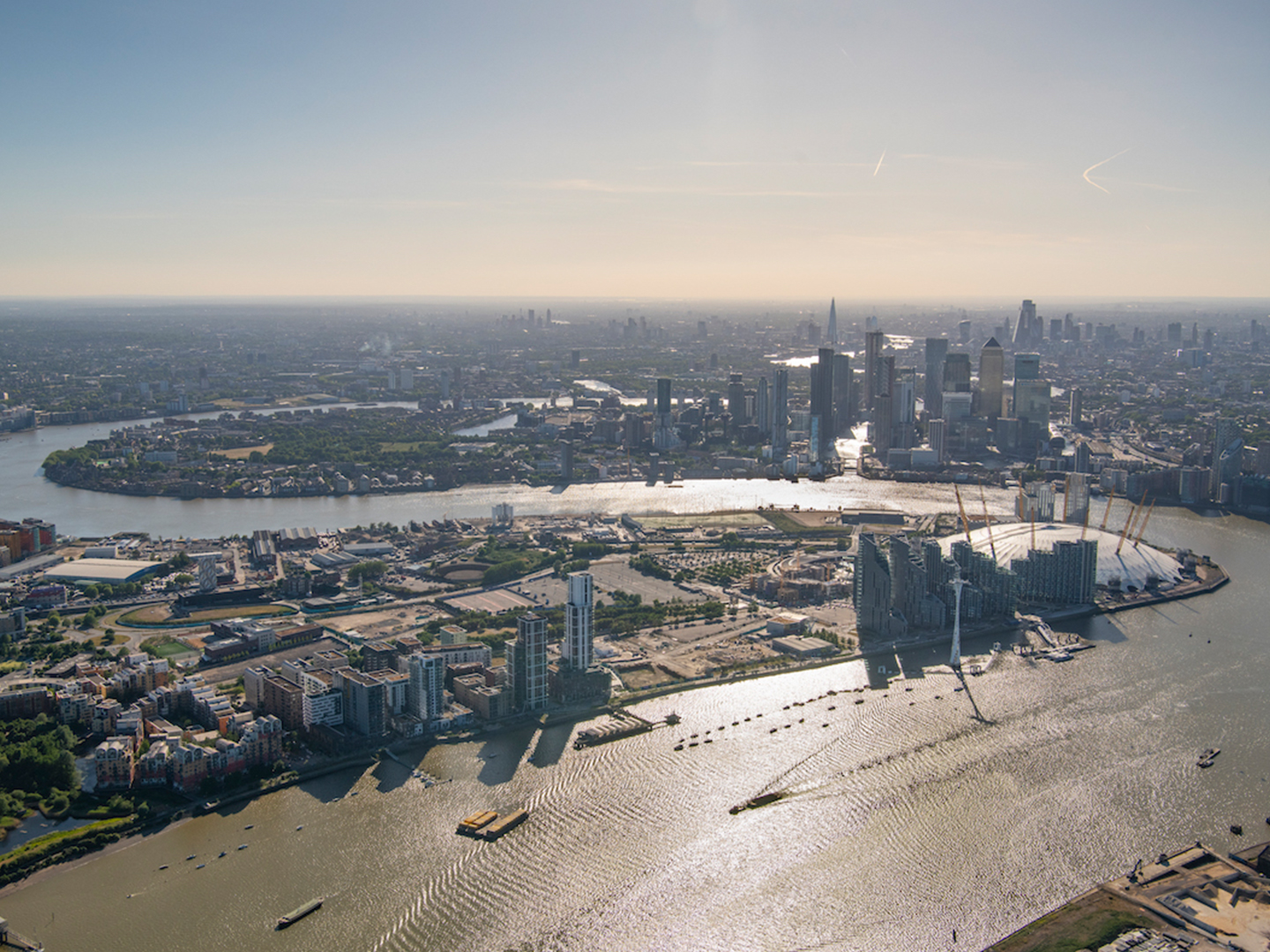 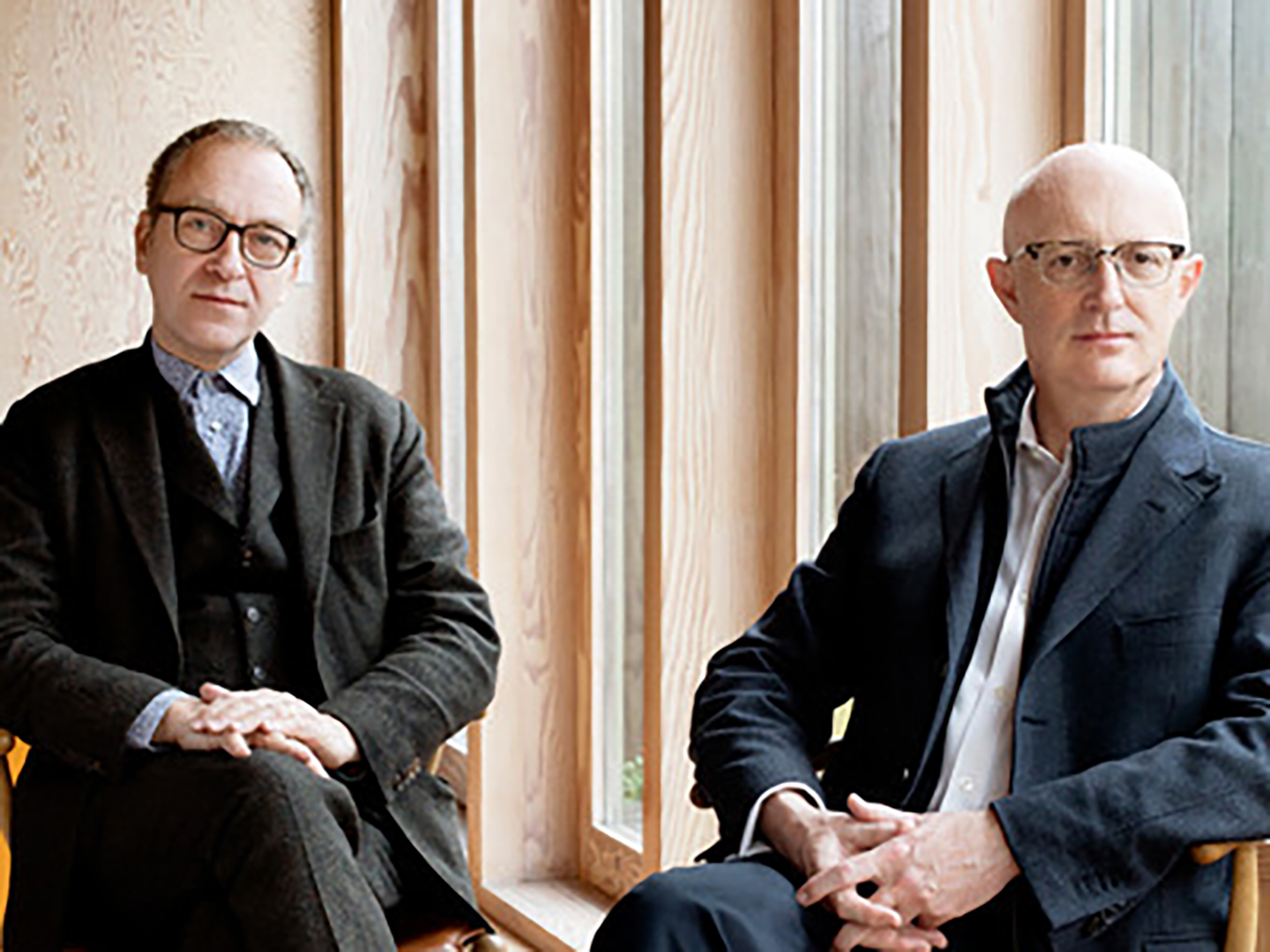