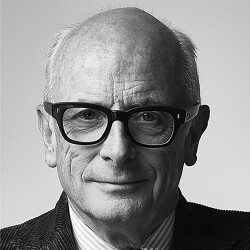 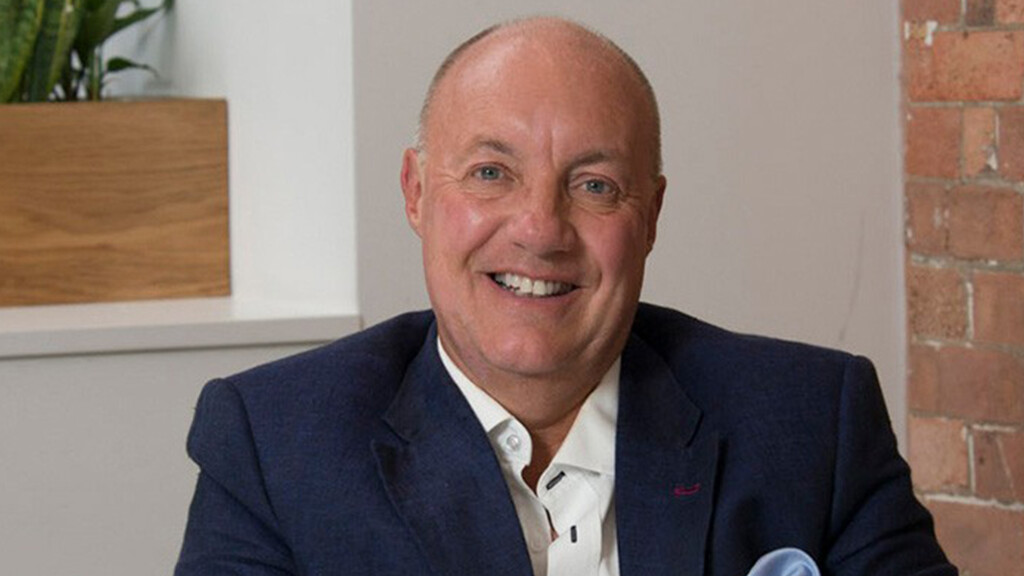 It was characteristic of Richard Beastall that his Twitter biography read: “Architect, enjoying life more than ever” He was such an enthusiast for life that his recent death seemed all the more shocking. Richard joined tp bennett in 1985, quickly becoming an associate and then a partner. He set up the company’s interiors division over twenty years ago: “One of the most exciting times of my life” he said. The division has grown into the largest interiors team in the UK responsible for the design of many high-profile projects including the UBS building in Broadgate and Schroders on London Wall.
Richard had a love of life, loved travelling the world and hosting dinner parties at his self-designed house on the seafront in Bexhill. He was an active member of the Worshipful Company of Chartered Architects and Founding Patron of the Temple Bar Trust. He served for many years on the Board of the British Council for Offices, having started the BCO Banking Peer Review Group, and was an enthusiastic supporter of the BCO Next Gen. Richard’s husband Martyn is fundraising in Richard’s memory for Cancer Research and for a smaller new charity Story - Funding Melanoma Research, that is headed up by Richard’s oncologist and is pertinent to the treatment he received. A memorial service to celebrate Richard’s life is planned at a later date, once current restrictions have been lifted.
To donate click here Virgin Money Giving. 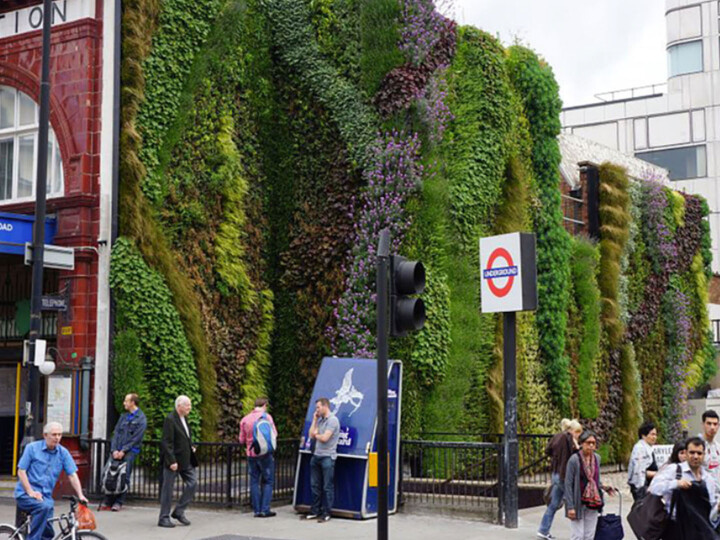 Developers are starting to take action on Net Zero, some local authorities are leading the way and things like Goldsmith... 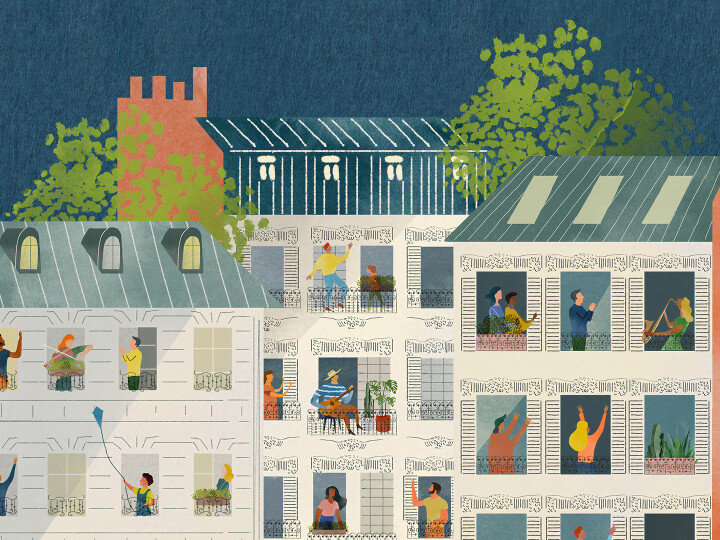 Housing associations have grasped the opportunity presented by lockdown to make ‘quantum leaps’ in the way they work wit... 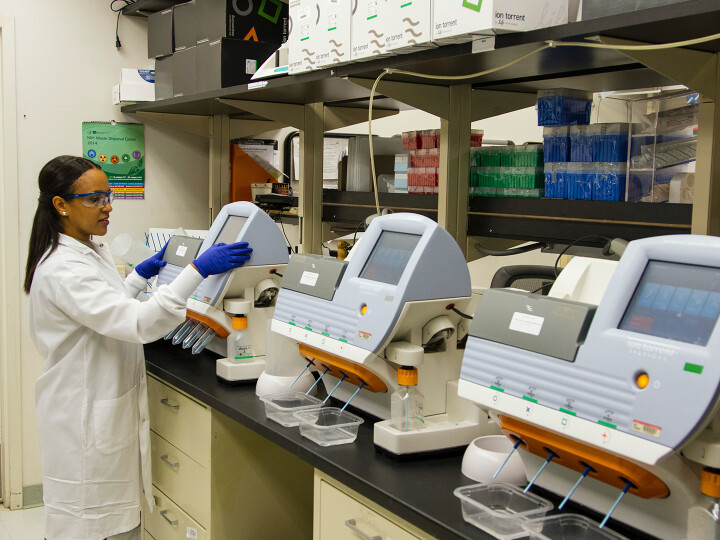 The first meeting of the NLA Expert Panel for Healthcare brought together a leading experts from the built environment w...