The challenges, and positives, for Local Authorities in the fight to get to net zero 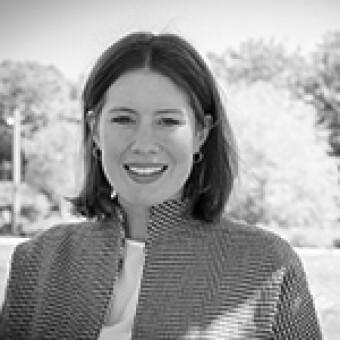 Cabinet Member for Environment and Transport
London Borough of Lewisham 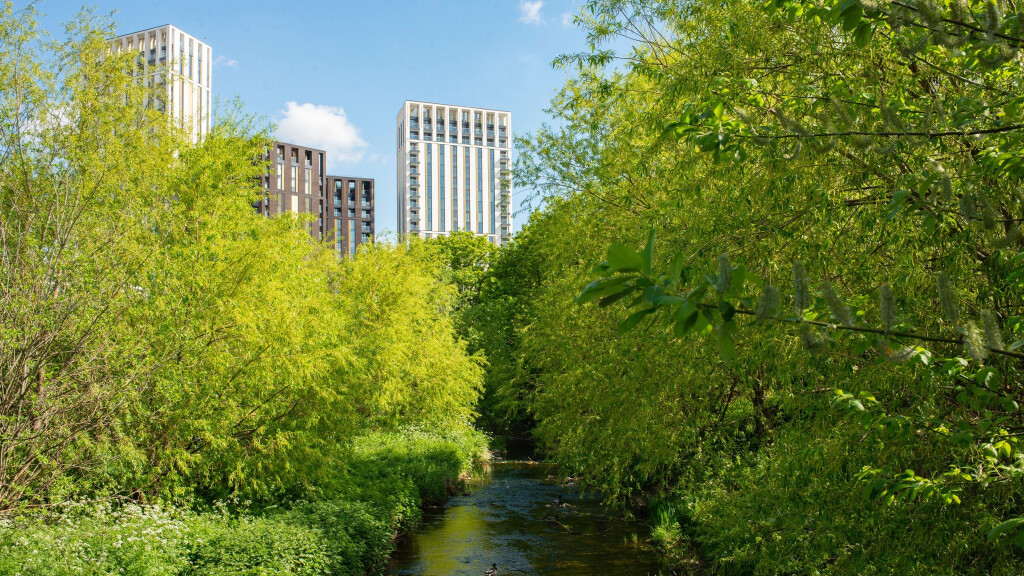 In February 2019 Lewisham Council was one of the first local authorities in the UK to declare a Climate Emergency, this committed us to doing everything in our power to reach net zero carbon emissions by 2030. While I am proud that the council did this, I can say with certainty, that without the persuasive and persistent lobbying of community activists, it’s unlikely we would have taken such a bold step. A London Councils’ poll revealed that 87% of Londoners are motivated to help prevent climate change, which demonstrates that local people will be local authorities greatest strength in the fight to get to net zero.[1]

Having made the Climate Emergency declaration the first thing the council had to do was to understand the scale of the challenge and the source of carbon emissions in our borough.2[2] We commissioned research that established that over half of Lewisham’s emissions were generated by energy used in people’s homes.

While planning policy is fundamental to ensuring that future homes reach the highest energy standards, 10 years from now the vast majority of our residents will be living in housing that already exists today. Like many London boroughs, Lewisham’s built environment is largely Victorian, shaped by the era’s terraces, high streets and railway stations. Further significant waves of house building came after WW1 and WW2 as slums were cleared and social housing was built for working class people.

These 19th and 20th century homes are solid, good quality, and arguably often better designed than many of the new builds currently on the market, but one thing they are not is energy efficient. This means that retrofitting existing housing stock across all tenures is key to achieving carbon neutrality. This is recognised by London Councils (which represents London’s 32 boroughs and the City of London) in their Joint Statement on Climate Change, which includes the target of retrofitting all domestic and non-domestic buildings to an average level of EPC B by 2030.[3]

As the recent rush to apply for the Green Homes Grant has demonstrated there is huge demand among homeowners for energy efficiency measures, but supply is constrained by a shortage of certified and skilled installers, made worse by short term government funding commitments generating uncertainty in the industry.[4]Our Council have applied for the local government element of the Green Homes Grant, which will enable us to build on work in recent years to improve energy efficiency in the homes of our social housing tenants, which had been constrained by a lack of suitable government funding. Yet perhaps the greatest challenge currently lies in the private sector where poor energy efficiency, and by extension fuel poverty, is most acute, and where existing regulations should be strengthened to ensure that landlords improve the homes they own for the benefit of their tenants and the planet.[5]

Local authorities must be part of the fight to reach net zero because the people we represent have so much to gain from the process- from improved health generated by a shift to active travel, to jobs created in the green economy. The retrofit of existing homes is perhaps the fundamental example of this, satisfying that most ancient human need - a warm home.
[1] https://www.londoncouncils.gov.uk/our-key-themes/environment/climate-change[2] https://lewisham.gov.uk/myservices/environment/making-the-borough-carbon-neutral-by-2030-climate-emergency-declaration[3] https://www.londoncouncils.gov.uk/our-key-themes/environment/climate-change[4] https://inews.co.uk/news/green-homes-grant-homeowners-struggling-access-energy-efficiency-scheme-833395[5] https://energysavingtrust.org.uk/minimum-energy-efficiency-standards-private-rented-sector/

Cabinet Member for Environment and Transport
London Borough of Lewisham 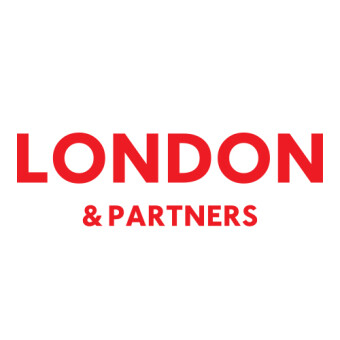