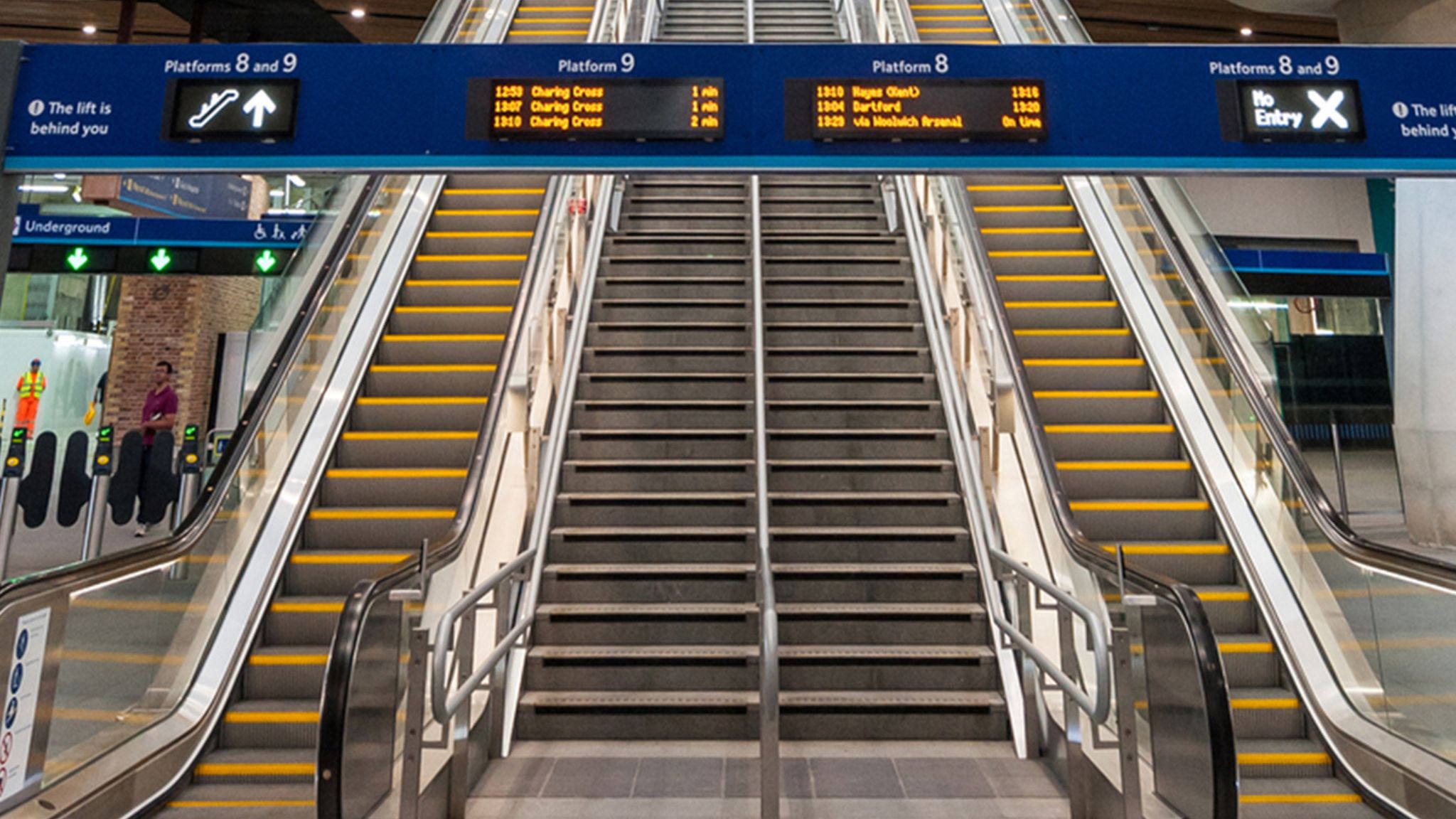 The first meeting of the third expert panel cycle saw new and familiar faces gather to discuss issues and opportunities relating to transport and infrastructure in London, and how these might feed into the New London Agenda.
In previous cycles much of the discussion has focussed on improving walking, cycling and public realm and reduce car dependency and use. This will remain a focus of discussions but for this cycle there is a desire to also extend the debate to the provision of wider transport infrastructure in London, in the service of development projects and the city as a whole.
Familiar challenges around funding are magnified for larger scale infrastructure investment, and it was noted that major projects like Crossrail 2 and the Bakerloo line extension are currently on hold. The panel discussed ways to unlock funding, including over-station development and advance contributions from major developments that would be served by new infrastructure.
The fact that major infrastructure projects also take a long time to develop and deliver prompted discussion around the need to frame the asks for the next Mayor around different timescales. What could be announced (or even delivered) within the first 100 days of the next Mayor’s administration? Quick wins might include filling the gaps between existing walking and cycling routes to rapidly expand the network. A new and smarter approach to road user charging, measures to improve bus connections and performance, and improving radial public transport, walking and cycling connections are examples of potential five-year / first term deliverables. Longer-term strategic initiatives and major infrastructure may be multi-decade but are within the scope of the 25-year Mayor’s Transport Strategy.
The need for an approach the reflects the spatial differences in London was also highlighted. Recognising that outer, inner and central London are very different and need bespoke approaches, even if there are overlaps in the types of interventions. Central London has seen very significant change in recent years, is it now time for a specific focus on transport in outer London, where there are bigger opportunities for a shift away from the private car? This might include investment in existing stations to improve accessibility and the experience of using them, potentially using underutilised space as community hubs.
It was recognised that any future vision must be presented in a way that helps everybody understand what its implementation means for them. How will proposed measures effect people on a day-to-day basis? How will their life be improved in the short, medium, and long-term? Focussing on the lived experience of London’s diverse communities will help ensure a fair and equitable investment in transport and infrastructure.
Finally, one way in which the panel felt transport improvements could be better communicated is by capturing them on a single map. Showing recent and planned projects in one place would also help identify the gaps in different networks and steer future investment. Something for the NLA to consider as they finalise plans for the move to their new home in the City? 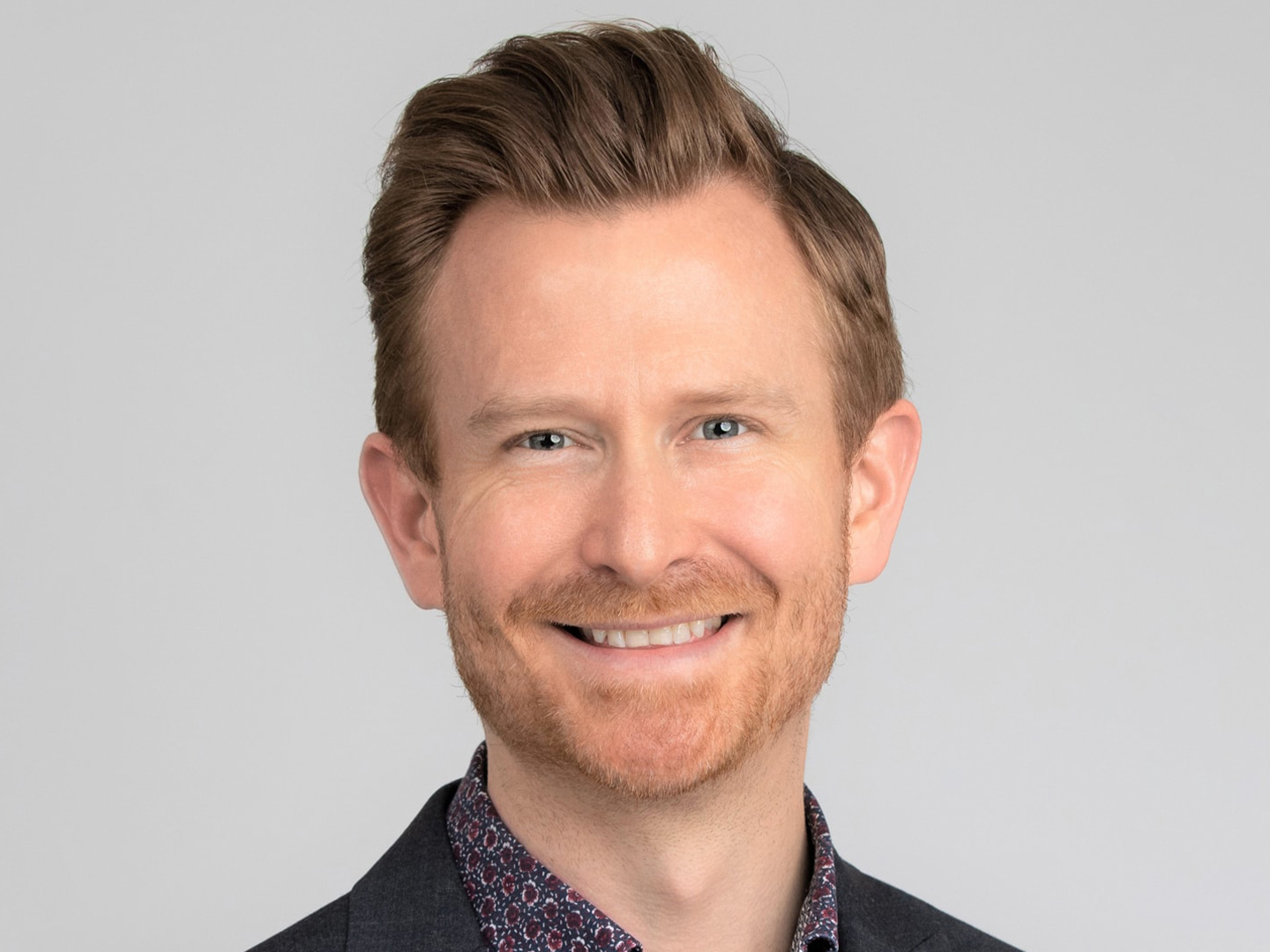 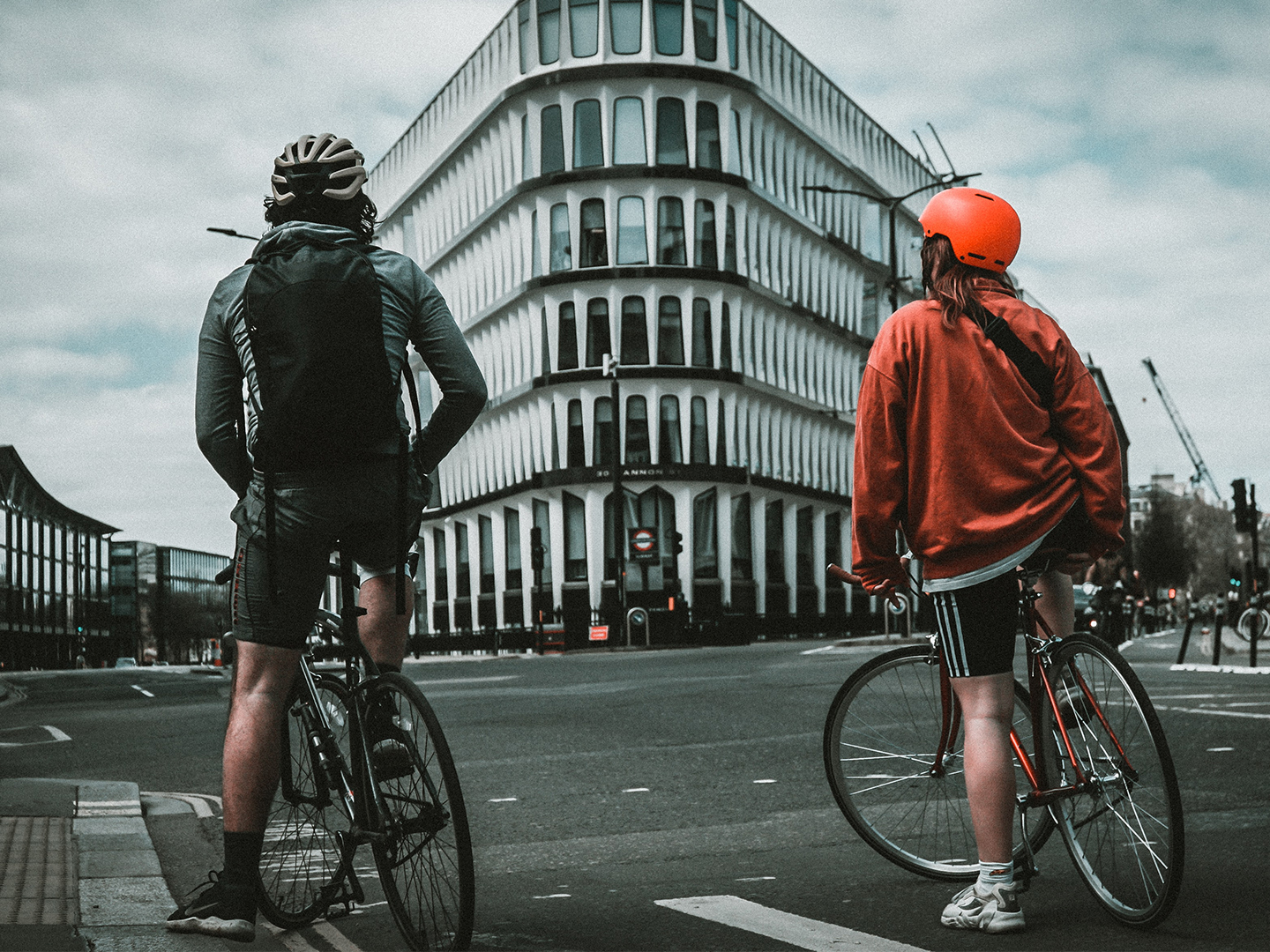 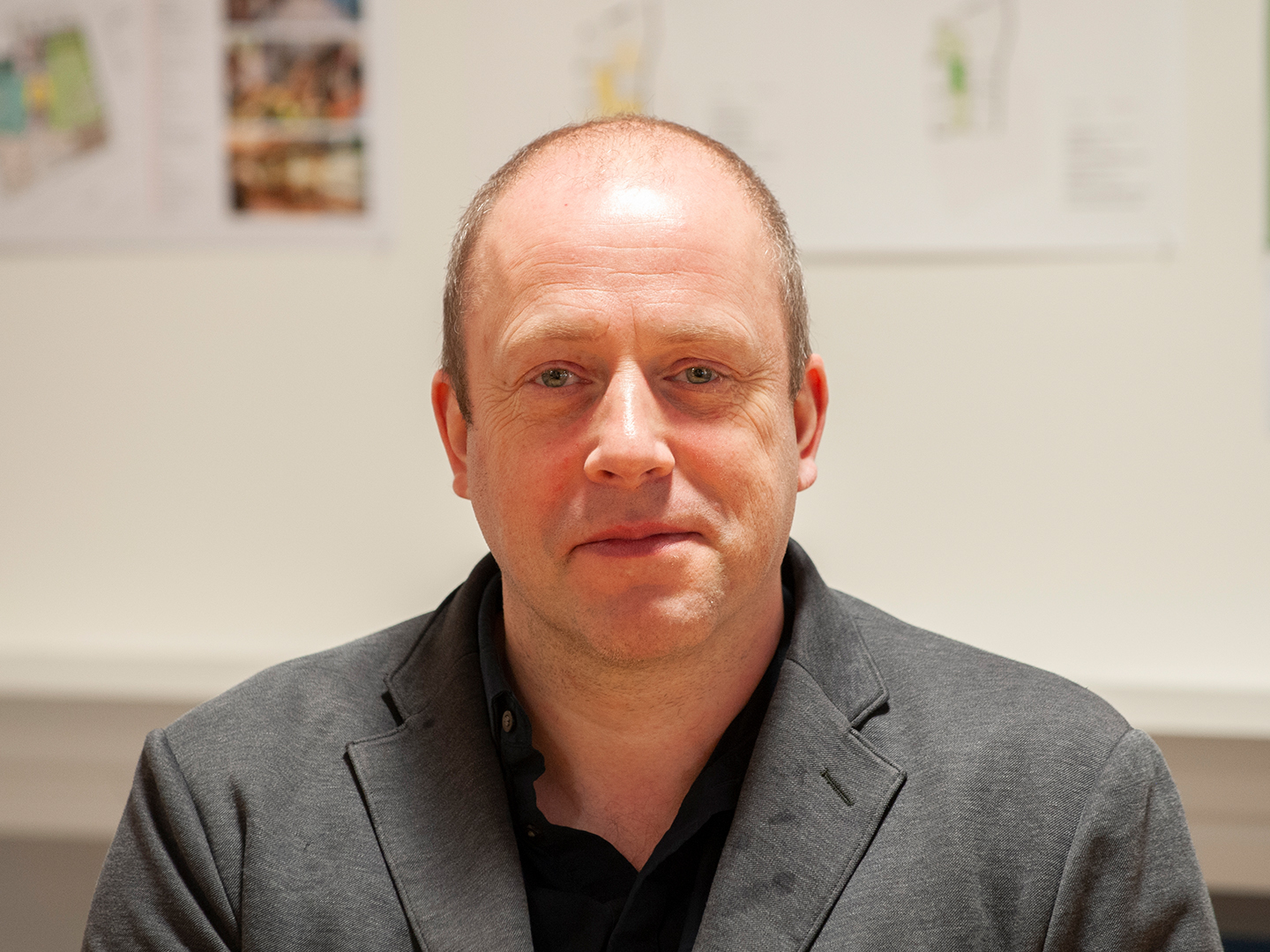