VU.CITY’s new student licences will equip future planners with the skills they need to thrive 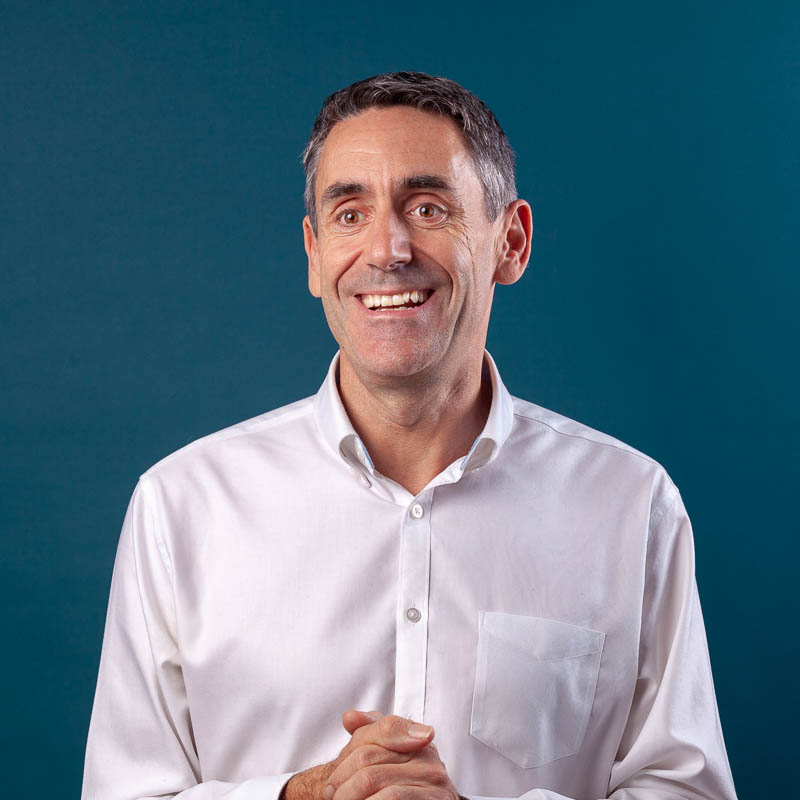 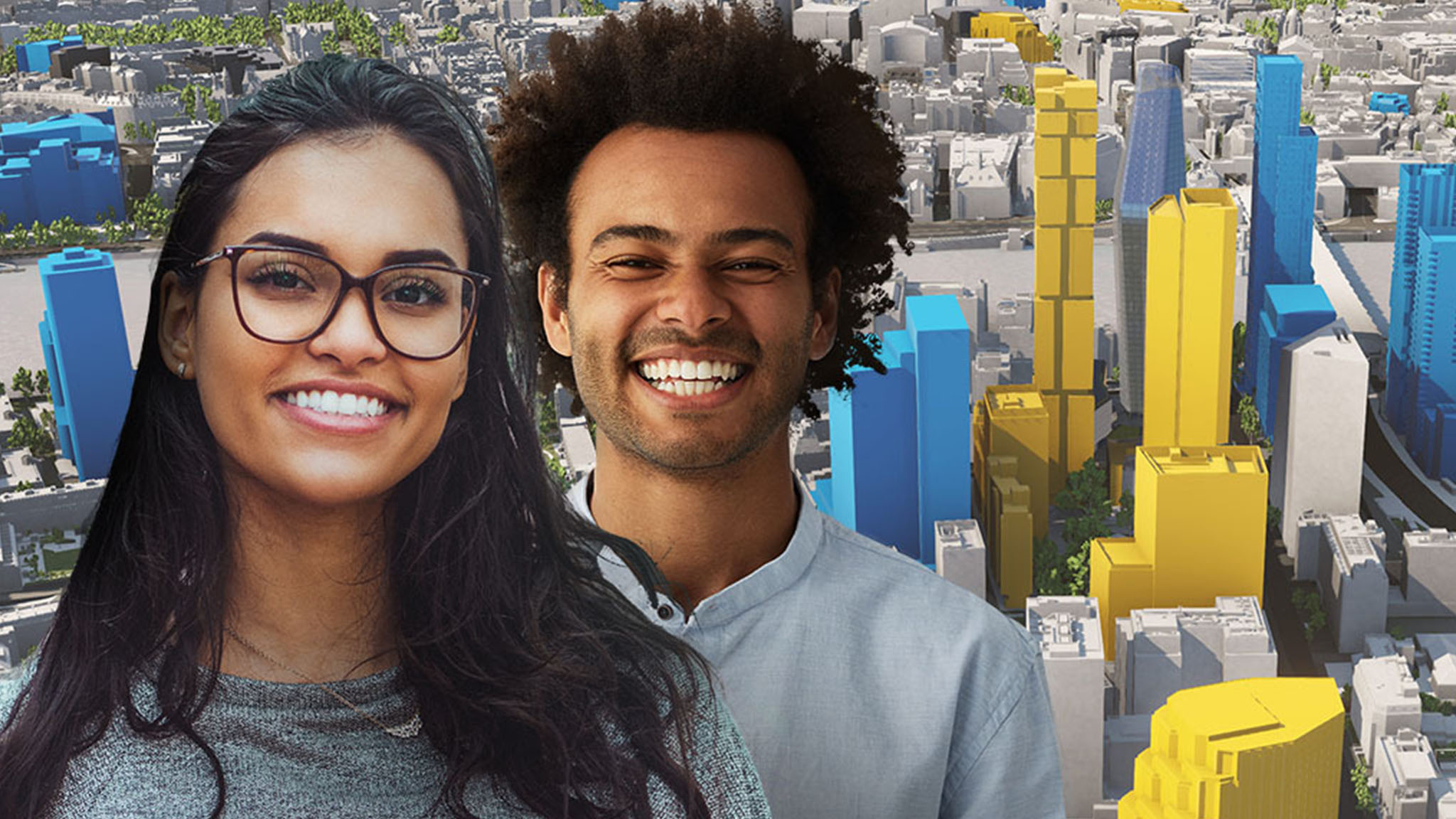 As we inch ever closer to sweeping planning reform, digitisation of the system is a hot topic of the day and one that – no surprises here - we are very passionate about at VU.CITY. Our belief in a ‘better way of doing things’ is the very reason we created our platform, a tool that casts aside the need for laborious and expensive paper-based and 2D processes and replaces that complexity with smart, data-backed visualisations, paving the way for greatly increased civic engagement.
Whilst opinions may range on the intricacies of the government bill, we are universally in agreement that increased community involvement is key in the shaping of future places and spaces. However, all too often these conversations tend to forget one crucial audience: young people. Not only the young people who inhabit and interact every day with the cities around them, but the young people who will – before long - be the ones designing them. It is they who we need to get on board with proptech and our bet is that they will be quick to embrace it.
This week, VU. CITY is rolling out our new student and academic licences, with students able to access a city of their choice for free and educators equipped with the latest visualisation tools at a specially discounted rate, enabling them to teach about the impact of change on cities in a meaningful way by using our 3D digital twins in their courses. We see the benefits of this initiative as far-ranging, a tangible step towards our mission to help create the best possible cities and towns but also a worthwhile and commercially viable investment into the successful planners and architects of the future.

The next generation of city designers have been raised with a phone in their hand and tech at their fingertips, these young innovators won’t blink an eye at the integration of technology into their work. The young people of today are passionate, values-led and vocal, they live their lives in a digitally interactive way that demands individual agency at every stage. Rather than allowing their natural technological aptitude to be quashed by a persistent ‘no, this is how we do it’ mentality, it’s our role to ensure they are already equipped with the technical skills to build future cities and serve local communities efficiently and effectively.
As the next wave of students graduate into architecture firms, planning consultancies, local authorities and agencies, the value is plain. It is a huge advantage to employers for entry level graduates to come to interview with both traditional and modern planning methods up their sleeve. To be able to understand and work within conventional formats, while also being able to build a 3D model within VU.CITY and immediately test new proposals in an accurate context. This is what is needed in the 21st century, to make sure ambitious young people have the skills they need to create the places we want to inhabit and enjoy. 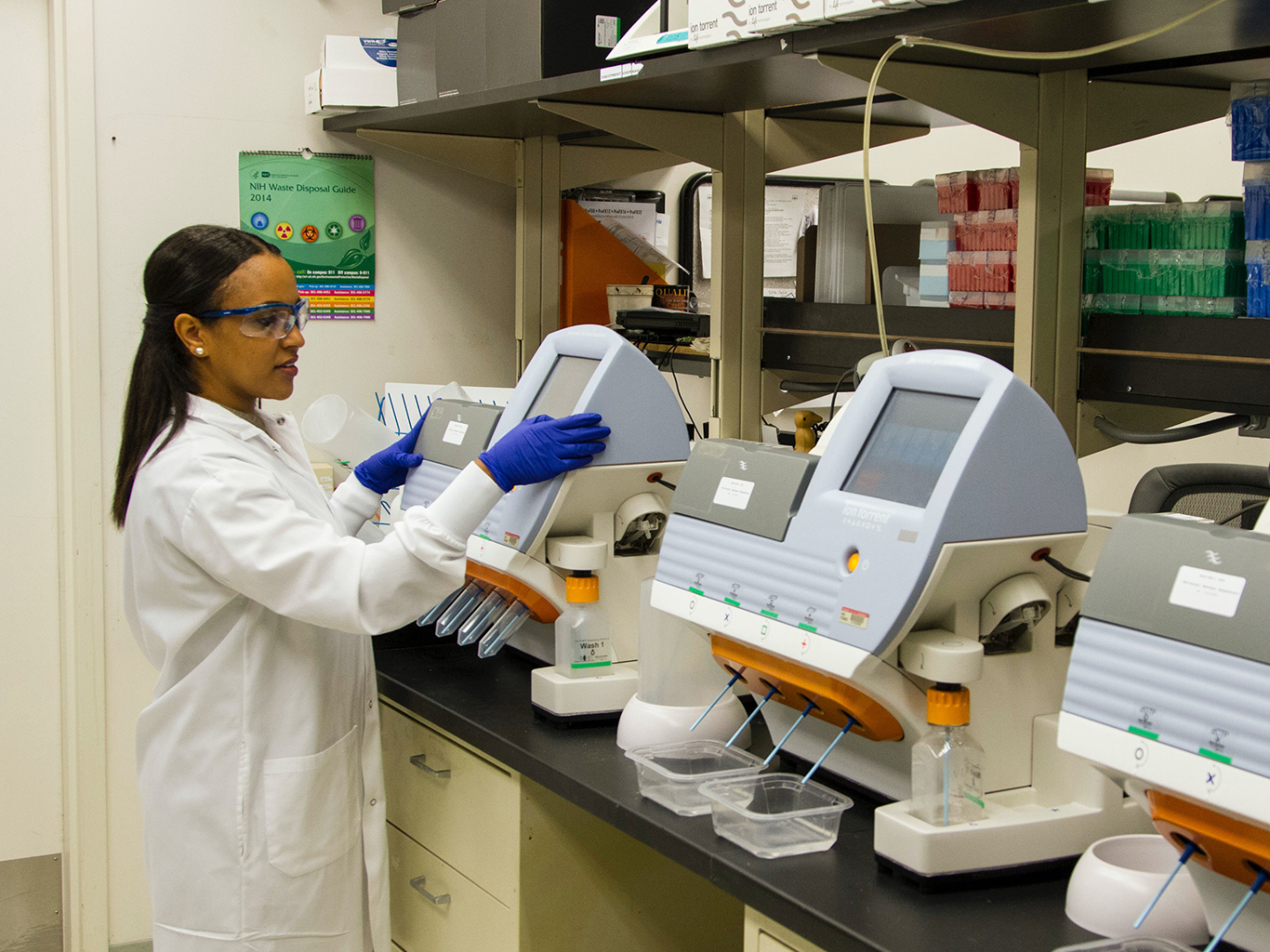 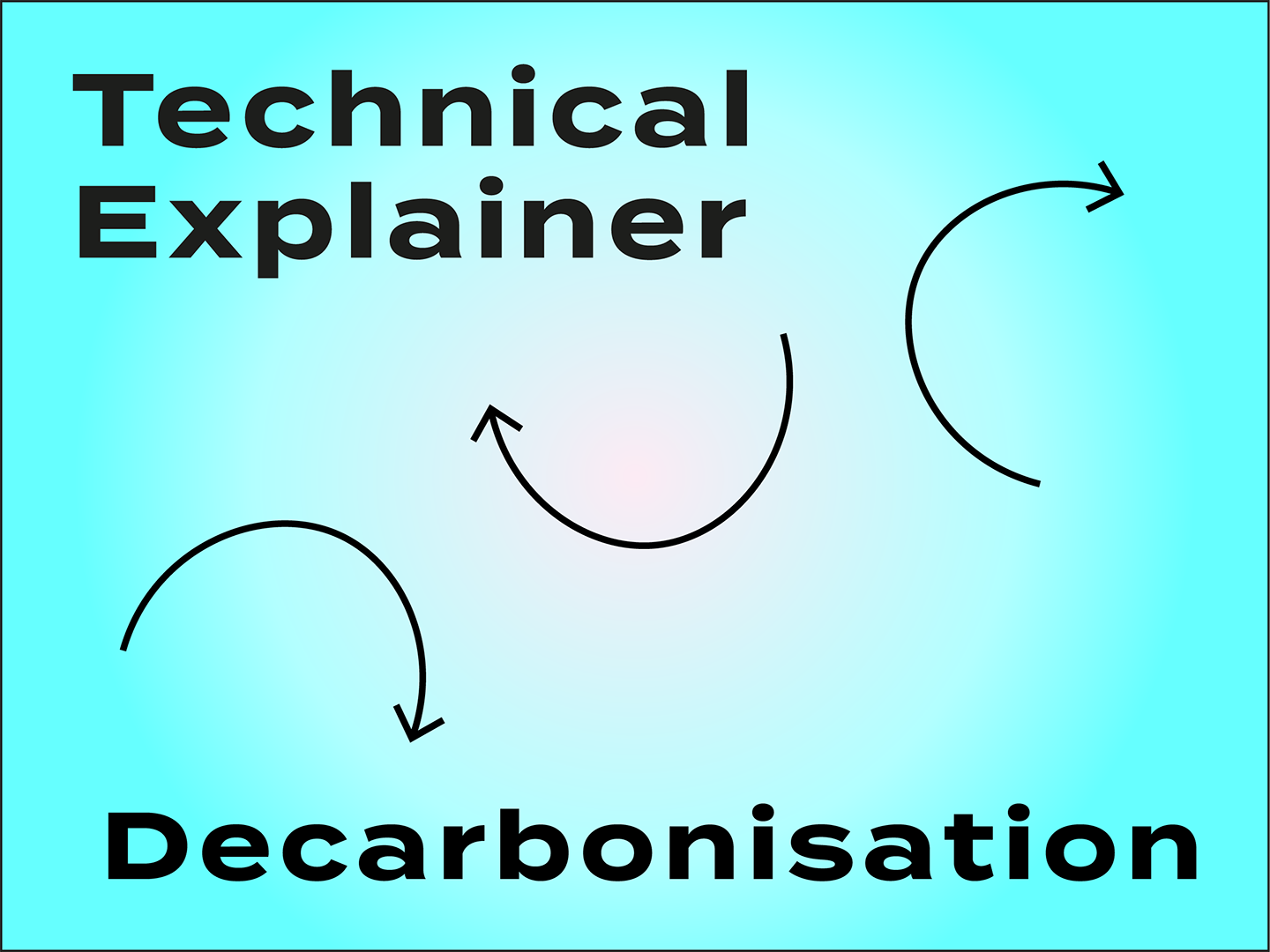 Bill Watts of Max Fordham breaks down decarbonisation and the everyday considerations we should be taking to improve bui... 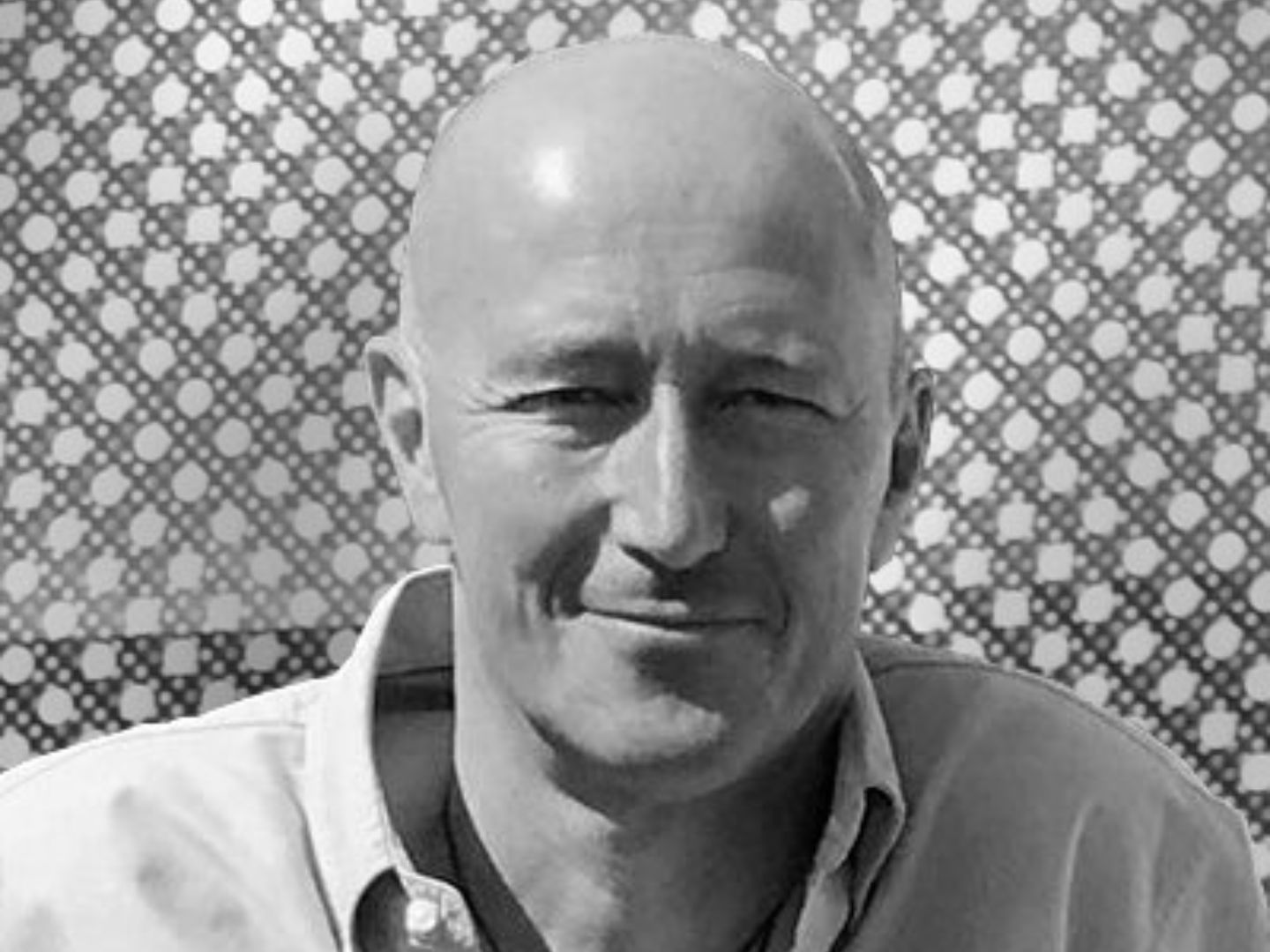 50 of the best: Tom Alexander

Tom Alexander of Aukett Swanke tells us his favourite thing about London from our 50 of the best series.