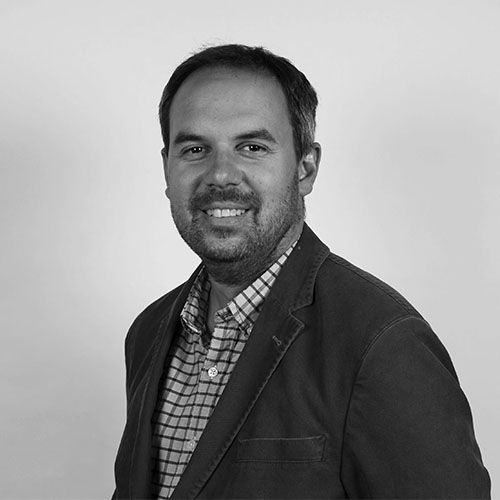 Nick co-founded NLA with Peter Murray in 2005, and leads our culture, vision and growth.
He is a Trustee of The London Society, a Director of Pipers Model Makers and an Honorary Fellow of the Royal Institute of British Architects.
Nick studied Civil & Environmental Engineering at UCL before joining his father at Pipers in 1996, creating an interactive system for the City of London model and supporting the delivery of the London Stand at MIPIM in his early career. He subsequently ran the model-making business for seven years and has managed the London Stand at MIPIM from 1998 until 2020.
He created public exhibitions ‘London: The New Millennium’ with NatWest in 1997, “New City Architecture” in 2004 for Sir Robert Finch during his Lord Mayoralty and “The Developing City” in 2012 on behalf of Lord Mayor Sir Michael Bear.
Nick led the transformation of the London Architecture Biennale into the annual London Festival of Architecture and subsequent integration into NLA in 2019.

He established The London Real Estate Forum (LREF) in Berkeley Square in 2013 and continues to oversee the event.