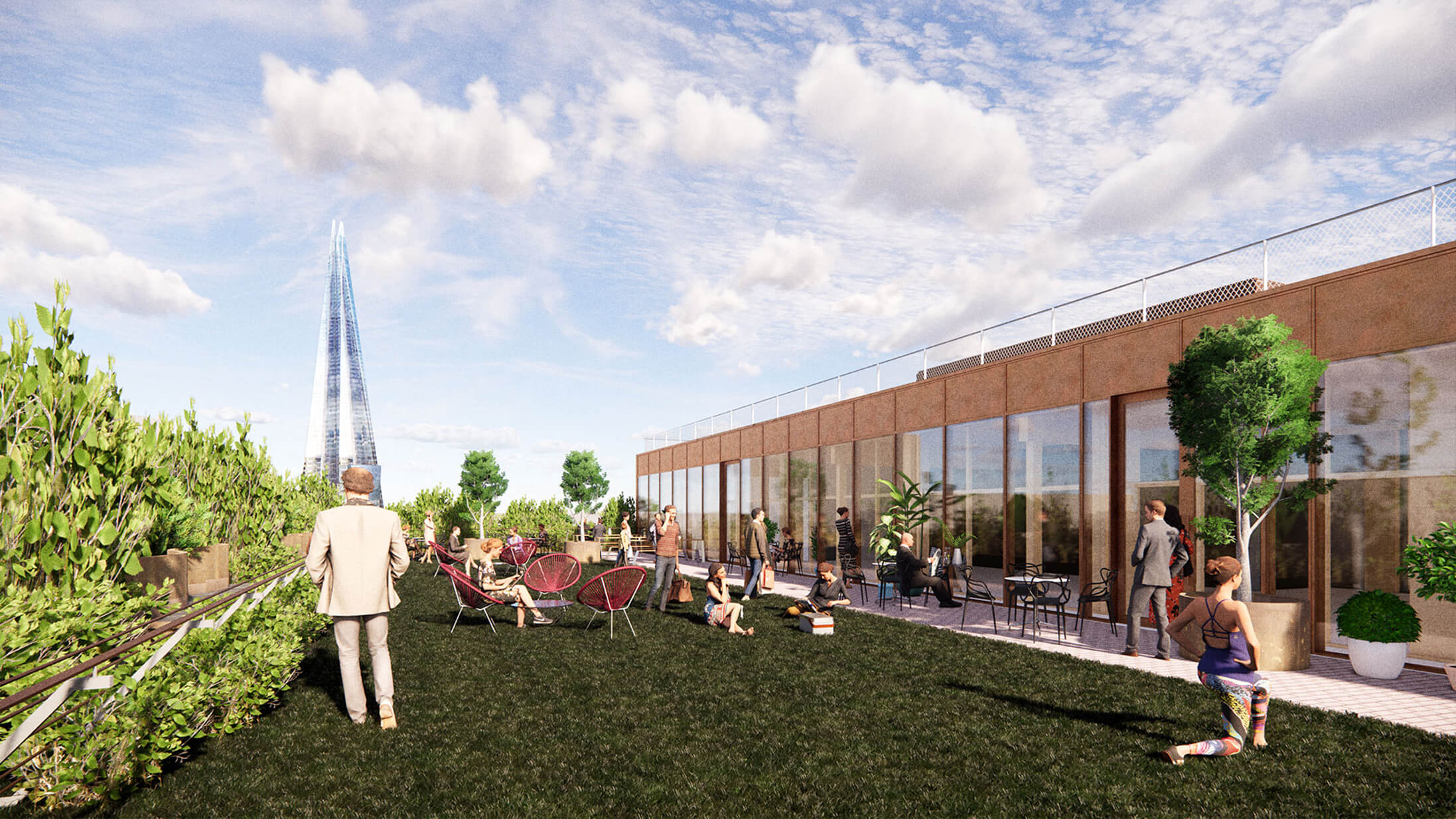 Located in Bankside and a stone's throw to the Tate Modern, the new net zero carbon office building will comprise of a partially retained printworks and a new build. 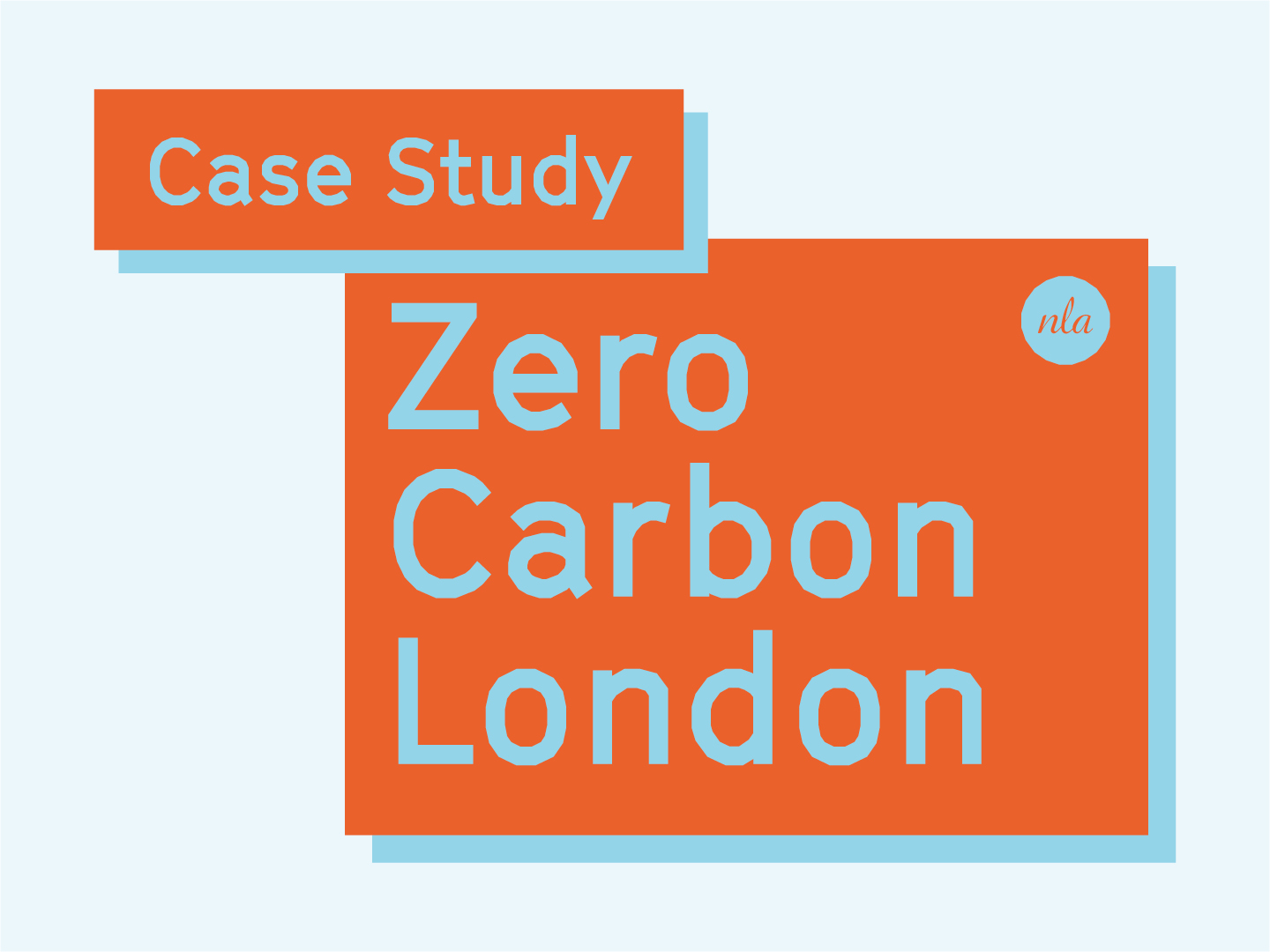 Timber Square will deliver a Net Zero Carbon building in operation and construction, in line with the UKGBC Net Zero Carbon Buildings Framework. The scheme sets an exemplary model of sustainable design and provides an industry-wide precedent for the reuse of existing structures that exceed the RIBA and LETI carbon targets.
Several converging strands of thought — sustainability, the evolving workplace and efficient construction technique — have resulted in a lively architectural composition that replaces a partly-vacant industrial site in Southwark. Located in Bankside and a stone’s throw to the Tate Modern, the new net zero carbon office building will comprise of a partially retained printworks and a new build. It will be one of the first developments of its scale to demonstrate how such buildings can respond to emerging net zero carbon targets.
The existing commercial building has been sensitively redesigned to cater for a mixed tenure alongside additional retail units at ground floor level. Representing both environmental and social sustainability, the building places the health and wellbeing of its occupants at the centre of the development with increased light levels, natural material palettes and access to outdoor terraces.
Embodied carbon reduction has been a key driver throughout the project and has influenced the architectural and structural design, as well as outlining the building operation and services strategy.
The East Building has been constructed with a new superstructure formed from a hybrid steel and CLT frame, the embodied carbon has been reduced to about half of a typical London office building. The environmental performance is further improved through off site construction methods, minimising the carbon cost associated with on-site activities. An embodied and whole-life carbon assessment has been undertaken from the project’s inception, and the building will also act as a pioneer project for the ‘Design for Performance’ initiative, which sets verifiable operational energy performance targets. To further achieve a net zero carbon building, the embodied carbon will be measured and offset at practical completion.
The carbon emissions will be measured at all stages of construction, enabling these to be lowered with a goal of achieving net zero carbon. 100 per cent of the electricity used throughout construction and in operation will be renewable, enabling a zero carbon operation. Once in operation, an annual carbon report will be generated.
The final as-built carbon impact will be measured at completion, and offet via the purchase of high-quality voluntary offsets. This provides finance to carbon removal projects, with targeted projects in reforestation. Offsetting frameworks considered include the Gold Standard, Clean Development Mechanism and Verified Carbon Standard.