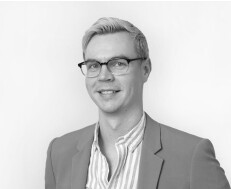 Benjamin is a Director of NLA and started as Director of The City Centre in September 2015 developing several new streams of activity including an Education programme, Exhibitions, Public Events and a brand new Private Hire offer. Shortly after the Lord Mayor opened The City Centre to the public, Benjamin took on the role as Director of the One City project, a new digital platform for promoting the best the City has to offer to City workers.

Benjamin comes to the City from his role as Head of Operations at the Garden Museum which is where he developed his interest and expertise in green infrastructure and public space, two key focal points for the Centre’s activity. Prior to his role at the Garden Museum, Benjamin worked as a Gallery Manager for a private commercial gallery. He trained in Fine Art to MA level at Central Saint Martin’s School of Art and Design, has been a Features Editor for an online lifestyle magazine and sits on a number of committees for Cultural Development. 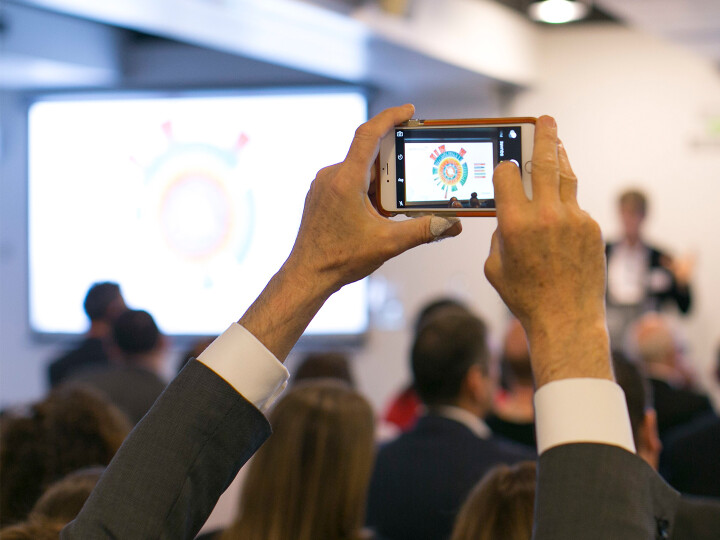 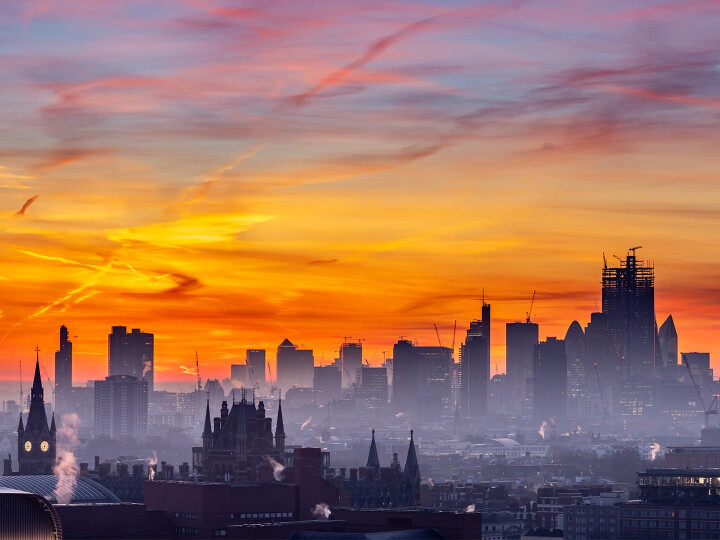 What next? The future of business