Jo Negrini has been named the New Londoner of the Year 2018, watch her speech here.
Peter Murray said on presenting the award to Jo: 'It is my privilege now to announce our New Londoner of the Year – presented to the individual that we recognise for their contribution to quality of environment, life and culture in the city. Jo Negrini is a doughty champion of Croydon. Her enthusiasm, positive manner and force of personality have transformed the image and speeded up the rate of change in this outer London borough. She was Director of Strategic Regeneration, Planning and Olympic Legacy at Newham in the build up and delivery of the 2012 Games. She moved to become head of Planning, Regeneration, Housing, Development and Environmental services at Croydon before being elevated to Chief Executive in 2016.'

'Croydon has been reinventing itself for years, but under Jo’s leadership the pace has quickened with the borough well on its way to becoming London’s biggest growth centre. Her championship of equal rights, diversity and breaking barriers make her the ideal New Londoner for 2018.' 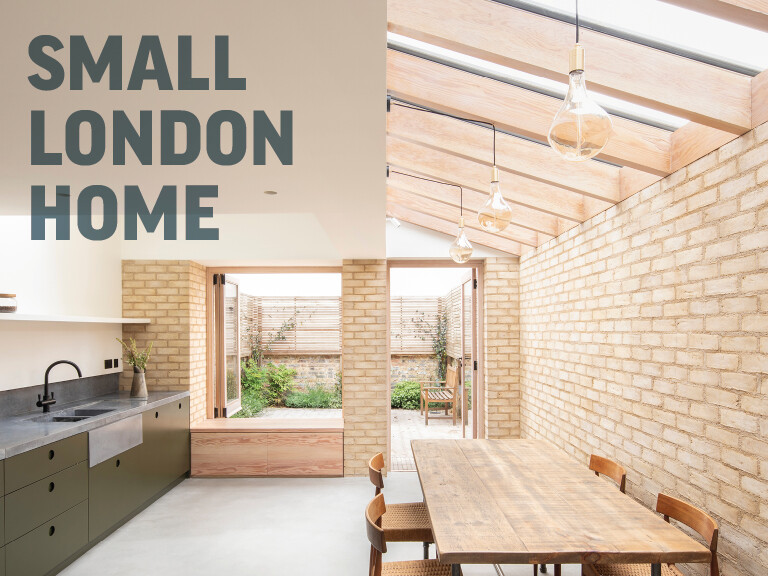 Peak inside this project, winner of 'Compact design of the year' Don't Move, Improve 2020 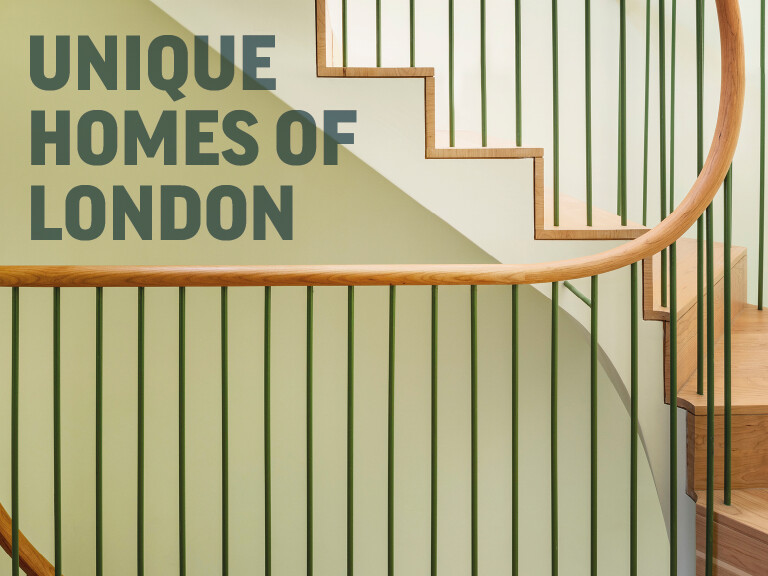 Take a close-up look at the winning project of 'Unique Character of the Year' in Don't Move, Improve! 2020 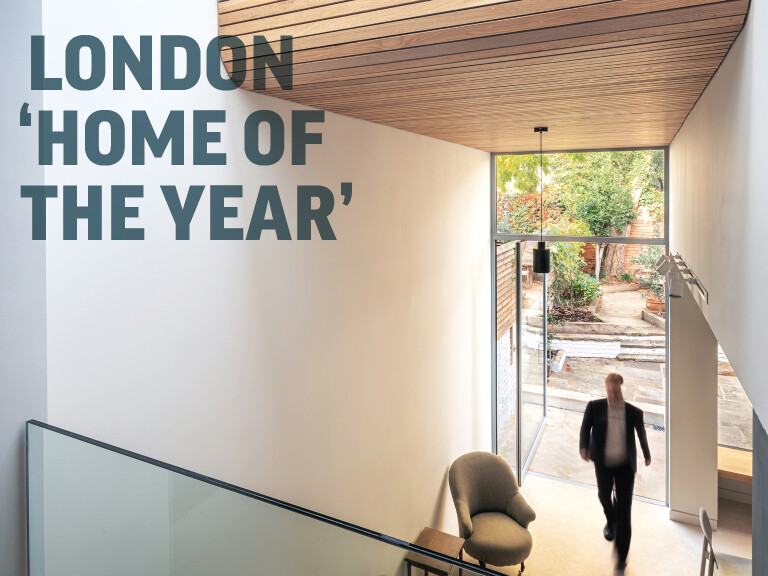 Hear from the winning architect and homeowner of Soffit House, overall winner of Don't Move, Improve! 2020