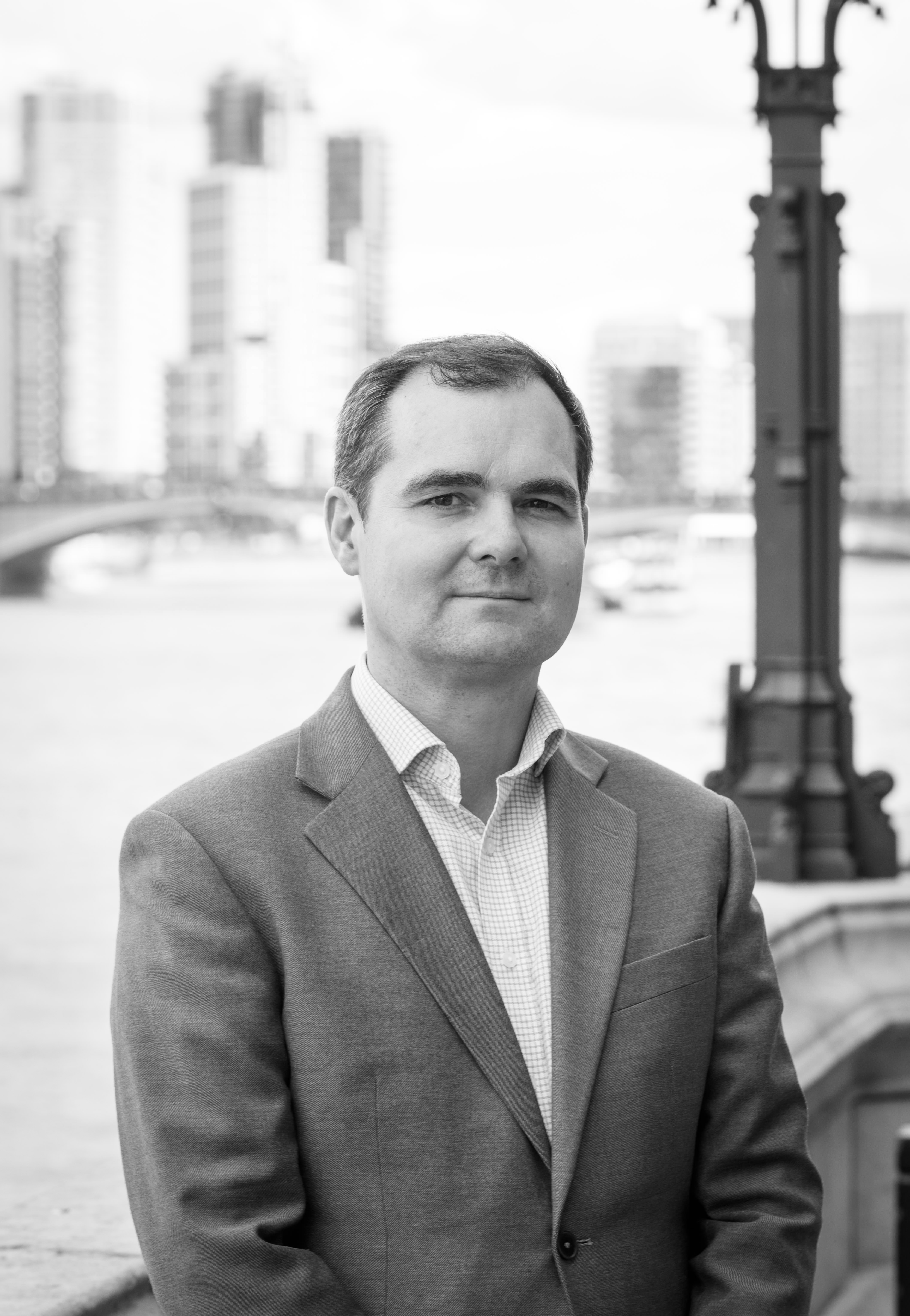 Charles has been the Chief Executive of the London Property Alliance since 2014. The London Property Alliance brings together the Westminster Property Association (WPA) and the City Property Association (CPA) to provide a unified voice for the leading owners, developers, investors and professional advisors for real estate across the City, West End and their neighbouring commercial districts.
Combined, the associations represent more than 400 of the leading property owners, investors, developers and advisors in the Cities of London and Westminster. CPA was established in 1904 and WPA was established in 1989. The Alliance makes representations to policymakers at the local and national level, publishes thought leadership research and hosts a wide range of events to help members stay engaged, connected and informed.
Charles has a background in journalism and communications and has worked in senior roles at a variety of organisations including ITN, Chime and Westminster City Council. In his spare time, he enjoys playing Lego with his son and telling people he once played for Manchester City’s youth team.
Twitter: @LdnPropAlliance, @TheWPA, @CPA_London 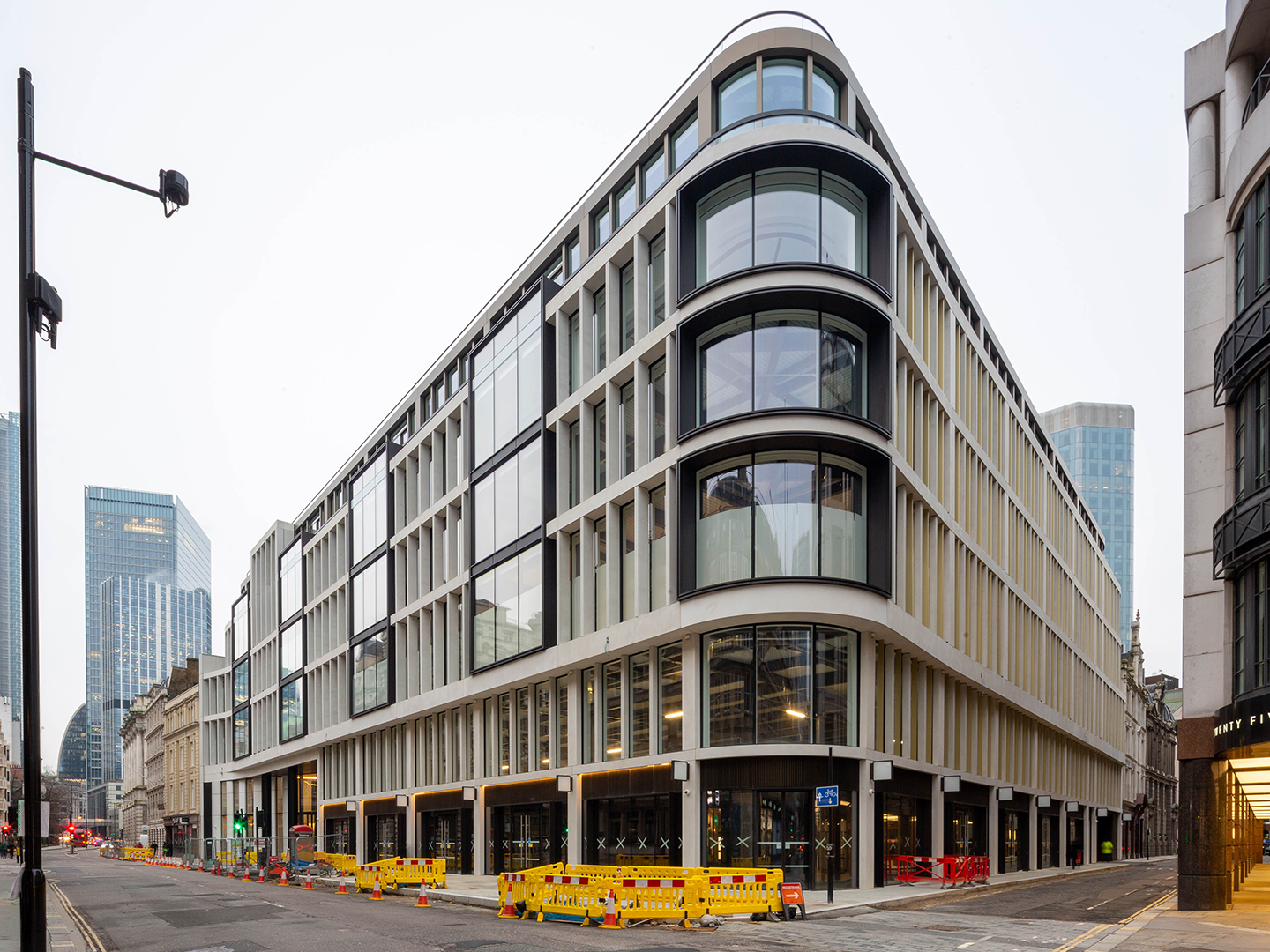 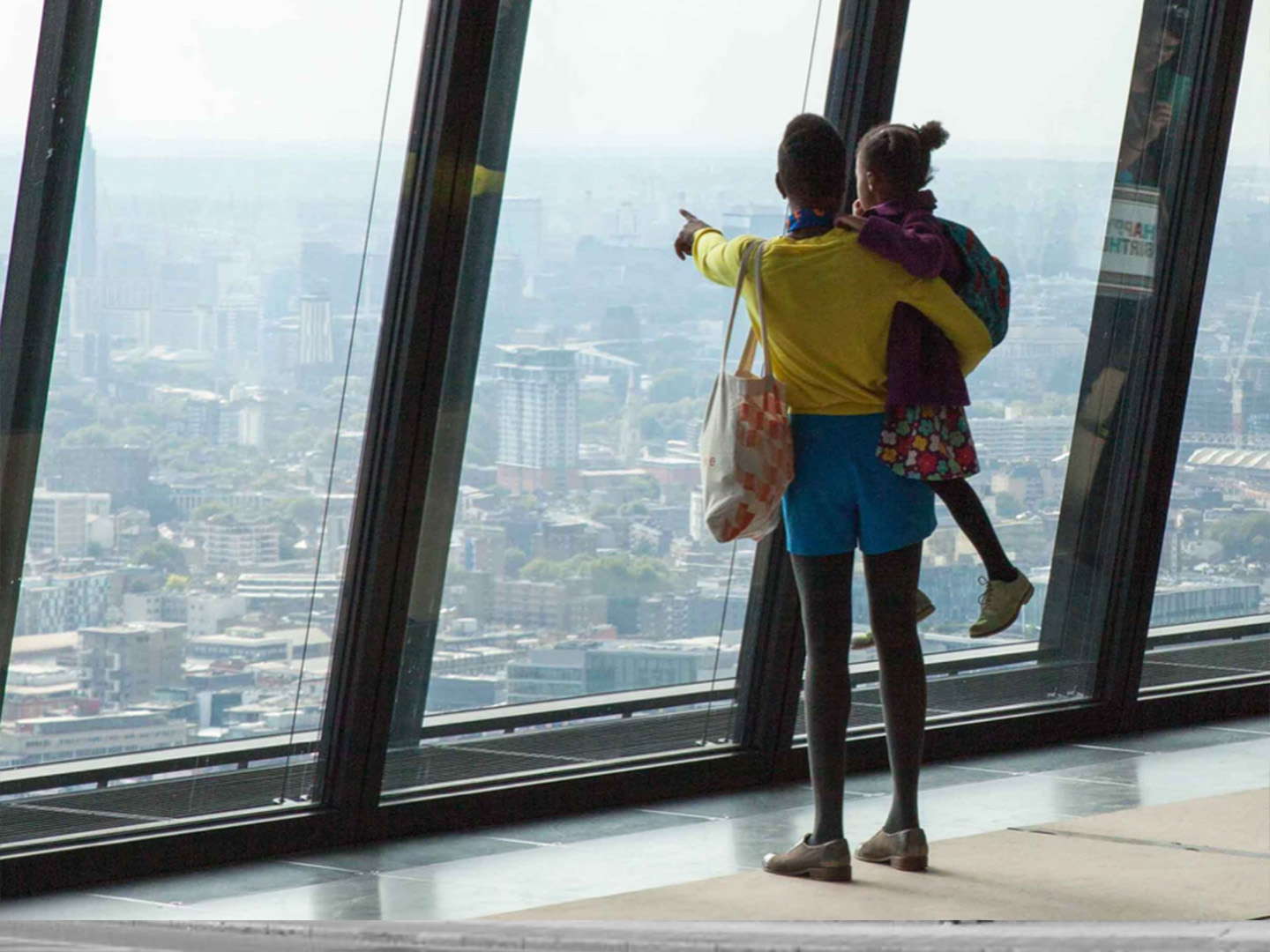 In just over a month this year’s Open House festival curated by Open City, will showcase a weekend of our great city’s buildings and open spaces to the public. Charles Begley writes that this year's O...