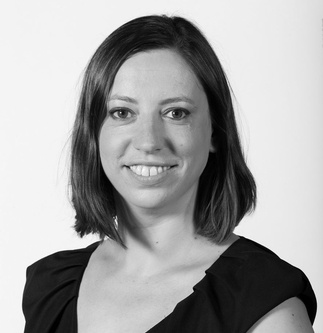 Clare was elected to London Borough of Waltham Forest in May 2010 to represent the High Street ward in Walthamstow with junior cabinet roles in Health and Town Centres. She was appointed as Cabinet Member for Children and Young People in May 2012, and in 2014, Cabinet Member for Economic Growth & High Streets leading a fresh approach to regeneration, planning and development. Clare’s policy innovations in this role focussed on pubs, the night-time economy and economic growth.