Executive Director of Housing and Land 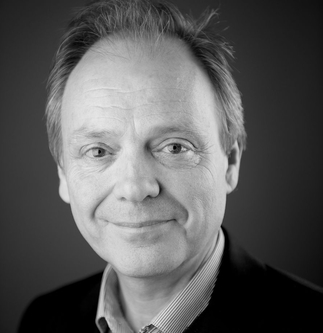 David is Executive Director of Housing and Land at the GLA where he leads the work to establish the housing functions that devolved from the HCA and LDA to the Mayor of London in April 2012.
From 2008 until May 2011 he was the Executive Director for London at the Homes and Communities Agency.
He was previously Executive Director for Policy & Partnerships at the GLA, with responsibility for planning, regeneration, environmental and social policy. Before moving to the GLA in 2005, he was Director of Urban Policy at the Office of the Deputy Prime Minister.
He began his housing and regeneration career in Manchester which included the leadership of the City Challenge renewal of Hulme in the early 1990s. David moved to London in 1996 to run the Urban Villages Forum, a widely supported membership not-for-profit group, and became the founding chief executive of the Prince’s Foundation in 1998. He was also a member of Lord Rogers’ Urban Task Force.