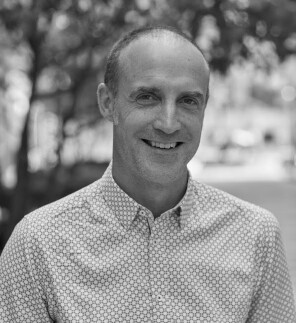 Mike has been a digital pioneer and entrepreneur for over 20 years, developing innovative digital businesses across media, public and commercial sectors for organisations from Sony Playstation to Kew Gardens. He has built several start-ups as well as worked in central government.
Mike co-founded Commonplace to realise a vision of applying technology to connect people to places in order to accelerate positive change. Commonplace has since grown rapidly, being used by some of the largest organisations in the built environment in the UK, as well as in the US and Germany. It has won awards from the Nominet Trust, Big Venture Challenge and the national award for Best Stakeholder Engagement tool. It has engaged over a million people on 400 projects. Mike is also a Non-Executive Director of Trinity College London and previously served as a member of the Speaker’s Advisory Committee on Public Engagement at Parliament, and of ActionAid’s Digital Advisory Board. 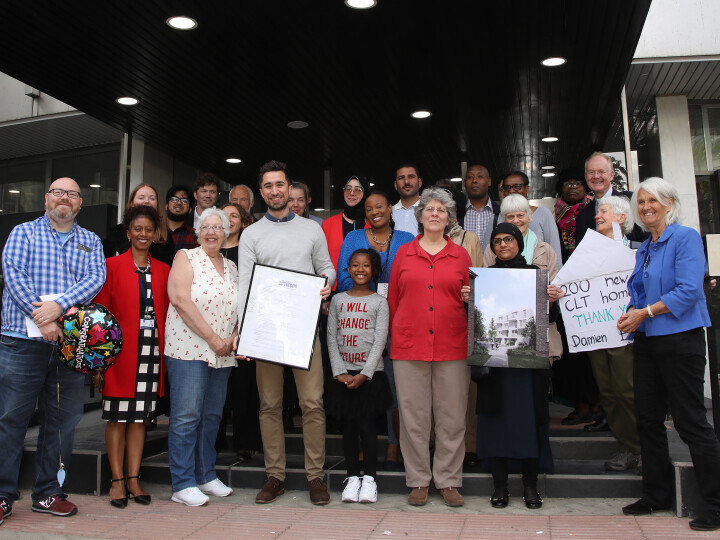 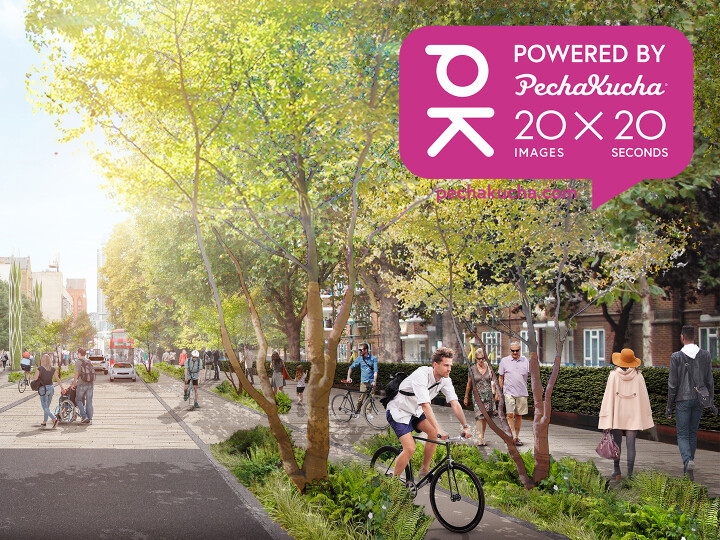