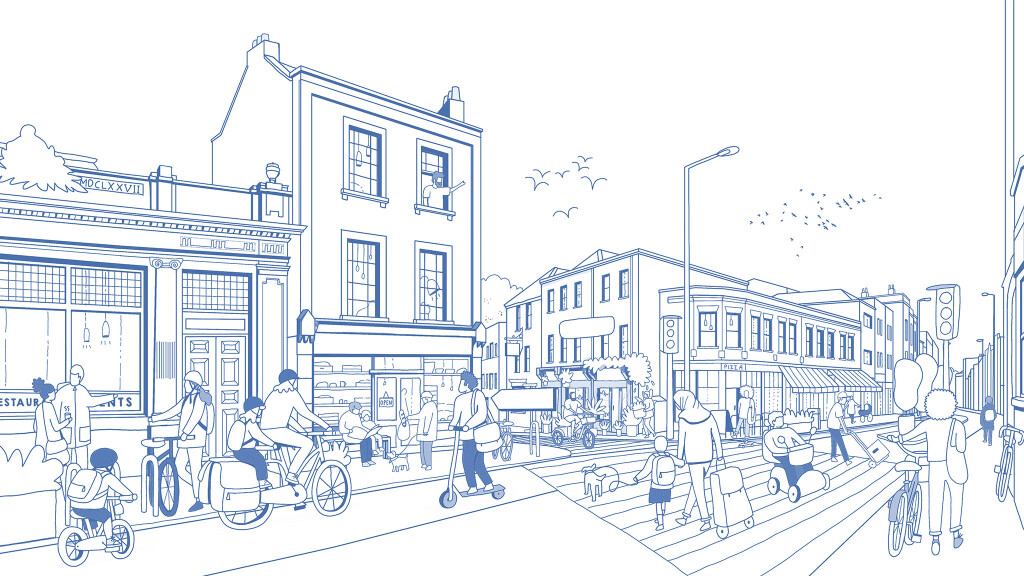 In August the cross-party Suburban Taskforce issued a public ‘Call for Evidence’ to help chart a course towards a suburban renaissance across the country. Today, the Taskforce, which draws politicians from both Houses of Parliament to review evidence of the state of Britain’s suburbs and then make recommendations to the Government on policy initiatives to enhance them, has announced that the Call for Evidence period has been extended by two weeks, with the new deadline being 1700hrs on Friday 16 October 2020.

The Taskforce, which is co-chaired by Dr Rupa Huq MP and David Simmons MP, aims to support the long-term sustainability of suburban areas. It was announced in March 2020, following a commitment by Jake Berry MP (formerly Minister of State for the Northern Powerhouse and Local Growth) that the Government would consider its recommendations.

The Taskforce will seek to identify national trends but, in its first phase, have particular regard to London. When identifying solutions, it will pay attention to current circumstances (social, economic and environmental) as well as policy tools available (taxation, investment and the planning system).  It will be supported by UCL’s Bartlett School of Planning, the All Party Parliamentary Group for London’s Planning and Built Environment, and the expert Advisory Board.
Jonathan Manns, Chair of the Advisory Board and Board Director at Rockwell commented: “The work of the Taskforce has prompted significant interest, with strong levels of engagement and a good volume of evidence being submitted. It’s with great pleasure that I can therefore confirm a two-week extension to the “Call for Evidence”. This is to ensure the maximum opportunity for responses from interested individuals and organisations, in order to ensure that these are fully incorporated into the findings.”
All evidence is to be clearly marked “Suburban Taskforce – Submission of Evidence” and should be submitted electronically, by email, to Submissions@suburban-taskforce.org - It should be provided in both MS Word and pdf formats.
The deadline extension follows the recent announcement that two new members have been appointed to the Taskforce’s expert-led Advisory Board; Phineas Harper, Director of Open City, and Prof. Laura Vaughan, Professor of Urban Form and Society and the Director of the Space Syntax Laboratory at the Bartlett School of Architecture, UCL.

About the Suburban Taskforce

The Suburban Taskforce is an independent inquiry into the state of the suburbs and charting a course “Towards a Suburban Renaissance”. It is a cross-party parliamentary taskforce, comprising representatives of both Houses of Parliament, from all political backgrounds. It seeks to set out an agreed agenda for change. Its goals are:
·       To illuminate the nature of social and economic activity in the suburbs. This is to include patterns of work, life and play and associated conditions in terms of investment, expenditure, built and natural environment.
·       To illustrate the potential differences between suburban areas and those which are either more central or more rural, in addition to wider spatial distinctions which may exist, for example between larger and smaller settlements. In doing so, to inform our understanding of what constitutes a “suburb” in 21st Century Britain.
·       To identify policy mechanisms and interventions which may assist in supporting the long-term sustainability of suburban areas. This will have particular regard to supporting polycentric centres, not least through fiscal considerations such as taxation and investment and the management of change through the planning system.
The Taskforce currently comprises the following members:
·       Co-Chairs: Rupa Huq MP (Labour) and David Simmonds MP (Conservative)
·       Vice-Chairs: Jon Cruddas MP (Labour) and Gareth Bacon MP (Conservative)
·       Lords Liaison: Baroness Susan Kramer (Liberal Democrat)
Current Members
·       Karen Buck MP
·       Seema Malhotra MP
·       James Murray MP
·       Bell Ribeiro-Addy MP
·       Steve Reed MP
·       Sam Tarry MP

The All-Party Parliamentary Group for London's Planning and Built Environment  was established in 2015 by the London Society, which provides the secretariat in partnership with New London Architecture and Local Dialogue. Chaired by Rupa Huq MP, it focuses on the key issues facing London and its changing shape.

The group brings together MPs and Peers from across the political parties to develop in-depth inquiries, drawing upon expertise and evidence from industry, built environment professionals and political parties amongst other stakeholders.


The APPG will act as the Secretariat to the Suburban Taskforce. It was inaugurated in October 2015 to provide a cross-party forum for consideration of planning and development matters in London. It has been Chaired since inception by Dr Rupa Huq, MP for Ealing Central and Acton. It was convened by Jonathan Manns, Board Director at real-estate developer Rockwell and widely recognised as one of the country’s leading urbanists, as an important step in helping develop a coherent political voice on key issues affecting the future shape of London.

UCL is the number one London university for Research Strength, recognised for its academic excellence and global impact. The Bartlett School of Planning is one of the leading research-led planning schools within Europe. As Knowledge Partner to the Suburban Taskforce, UCL’s support will be coordinated by Dr Lucy Natarajan and assisted by Dr Dimitrios Panayotopoulos-Tsiros.

About the Advisory Board

An independent Advisory Board has been assembled to assist the Suburban Taskforce in its work. The Advisory Board is Chaired by Jonathan Manns; Board Director at Rockwell, Visiting Associate Professor at UCL and Convenor of the APPG. Representatives from both professional built environment organisations and civil society include: Richard Blyth, Royal Town Planning Institute; Nicholas Falk, URBED Trust; Katie Perrior, InHouse Communications; Will Tanner, Onward; Tony Mulhall, Royal Institute of Chartered Surveyors; Peter Murray, New London Architecture; Phineas Harper, Director of Open City, and Prof. Laura Vaughan, Professor of Urban Form and Society and the Director of the Space Syntax Laboratory at the Bartlett School of Architecture, UCL. 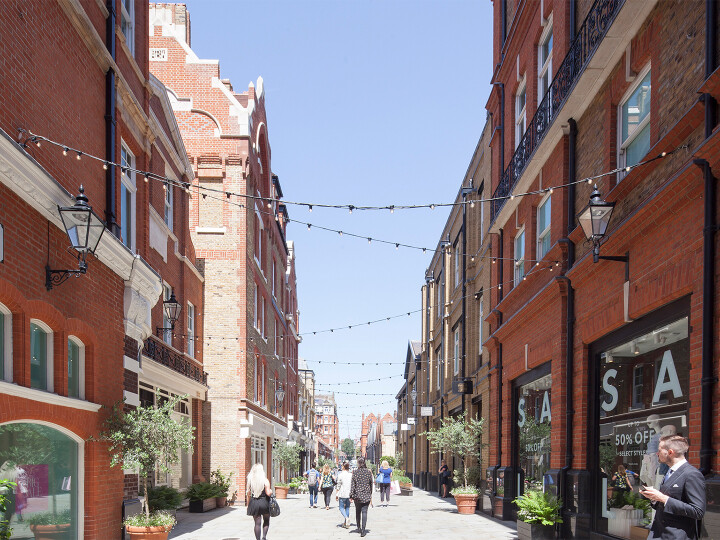 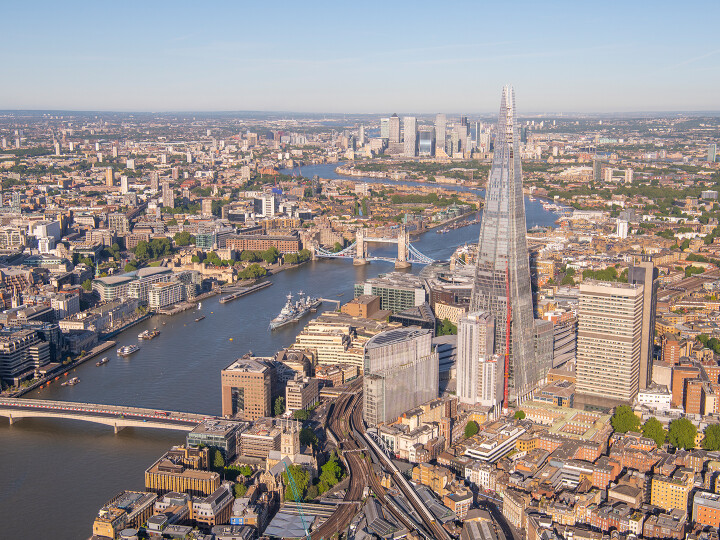 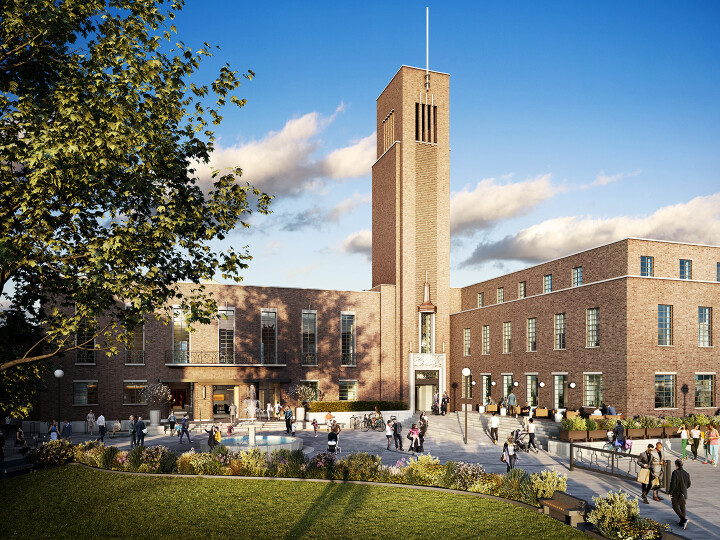