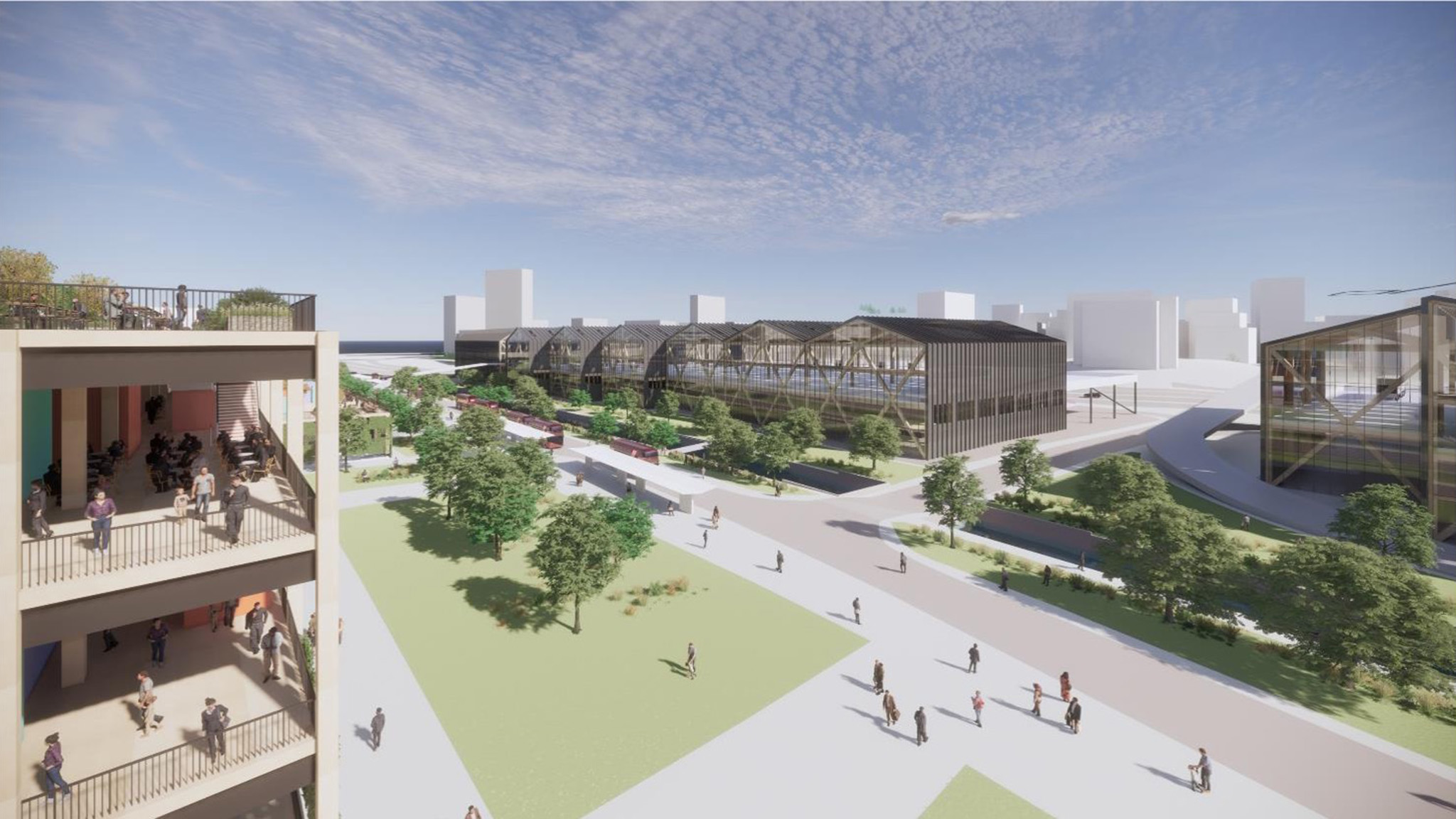 An inquisitive and engaged conference audience listened to a range of speakers and a panel debate on what is such an active sector in itself, but one that is also blending with other urban uses to create a powerful urban design discussion, highlighting the need for clear, uncompromised and innovative strategies.

Bridgette Outtrim of Savills, Claire Stewart of Knight Frank and Tom Alexander of Aukett Swanke set the scene with market updates, views on what works and what needs great skill, and some illustrations of the key priorities for intensification of industrial and logistic spaces in the city of London. First Sukpaiboon of the NLA skilfully chaired the session and led with the questions before opening up to the audience.

In summary, Bridgette spoke passionately on the state of the market, including facts that that there is more than one tenant for every new building, 82% of enquiries are for units over 10,000sf, 70% are for B8 uses and that some parties are focusing too much on the new E Class, for which there is demand but not one as a major part of the market. London industrial values are soaring, with an 175% increase between 2017 and 2022, such that now in some parts of London industrial land is more valuable than sites for housing. Industrial developers are now buying offices to knock them down and build industrial instead.

She called for the London plan to better protect industrial land and pointed out key aspects of their design being their yards, unrestricted hours of use and flexible volumes. Bridgitte pointed out that many residential schemes on previously industrial sites are not delivering these basic attributes.

On co-location she stated that only a few schemes actually deliver uncompromised industrial schemes, naming those of fellow speakers Aukett Swanke and Chetwoods. She called for the market to look at larger sites for this mix or to explore multi level. There are a number of these in the pipeline, and whilst more expensive she believes that single use intensification is the way to go.

Claire then outlined how population growth is driving the need for more waste management, more last mile logistics, and more homes, which are in turn being driven environmentally in their building specifications. She showed a graph of trends shown below, stressing the need for embracing innovative multi model logistics, including multi level, river links and e-mobility options.

On the question of how much space the sector is looking for, Claire said that there could be as much as 10msf required by London consumers alone. Specifcally for each 1billion of online sales, 320,000m2 of space is needed. Claire indicated that production yields will rise which could dampen expectations for land value growth, but that it is still predicted to grow by 30% over the next 3 years. She added that technology giants Apple, Netflix, etc are also taking space in and around London, as well as film studios, advanced manufacturing and data centres.

On co-location she noted that this approach can now include other uses such as life sciences, work places, education and transport, all areas being explored by Aukett Swanke.

Tom set out some of the key priorities for urban integration and community blending of industrial uses in existing and new neighbourhoods. Fundamentally we need to understand the rich variety of uses and services usually hidden behind blank facades. Opening these up a bit with some controlled transparency is an engaging way of the tenants and the local population to see and respect each other, even to marvel at the extraordinary technology being employed inside a so-called shed.

The shed needs a rename, Mid Techs is a term Tom uses to capture some uses but he went to say they are really like biospheres now, being designed with levels of environmental performance and well being attributes to match any work space. This sophistication if opened up and animating street frontages will be a great opportunity for the industrial sector to evolve its traditional image.

Tom raised another priority as the need to develop a wider strategic understanding and urban design approach to the network of movement between the industrial and logistics sites across and around London. Moving people through the city is getting better all the time, from the durable 100 year old tube system, buses, cycles, scooters, e-mobiles and the new Elizabeth line, but goods need an uplift in their choreography through the city. Cargo bikes are a part of this, but really a plan needs drawing up of the major logistic player’s activities, over laid with an analysed assessment of the millions of smaller movements made by independent delivery processes. A big task but the city is an organism that is growing in intensity and the arteries, including the river, need clarity and enhancement.

The questions that followed covered many of the key topics from the speakers who elaborated further in detail. Sustainability was one question which is immensely important and the industrial and logistics sector can play a major role in this with its roof spans for PV or urban farming, its heat creation for sharing and new employment levels. Their very design can incorporate low carbon materials and co-location when uncompromised naturally provides jobs and homes on sites that previously only did one of them.

There was an overall buzz of recognition for the significance and opportunity for invigorating a London that can positively accommodate and thrive with these much needed spaces of industry. Also, that the city will need a nimble network of movement for the goods and services that emerge from these places. 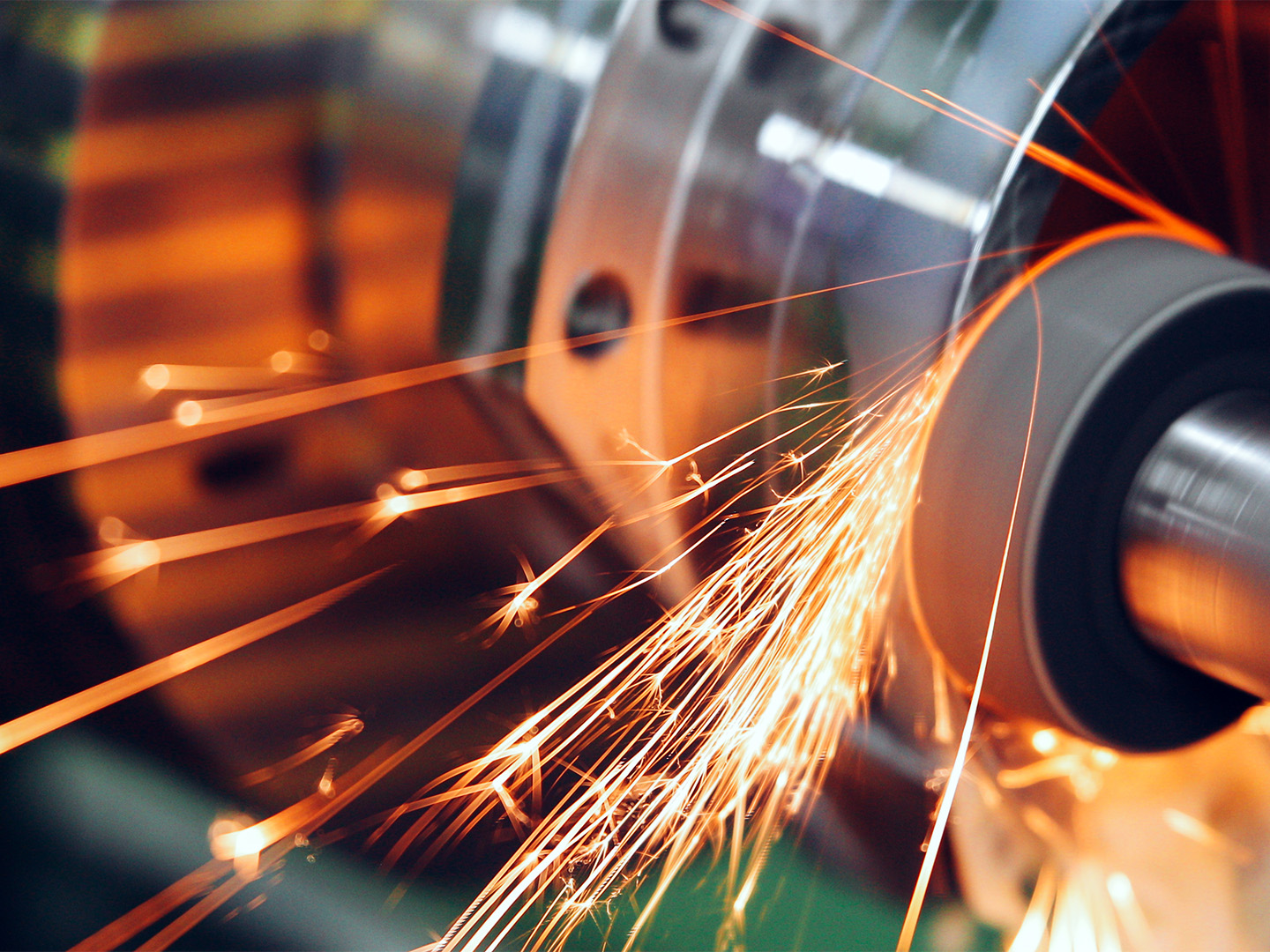 Time to play to our industrial strengths and boost recovery

The industrial sector has the ability to play a key role in a green economic recovery but national planning policy has f...