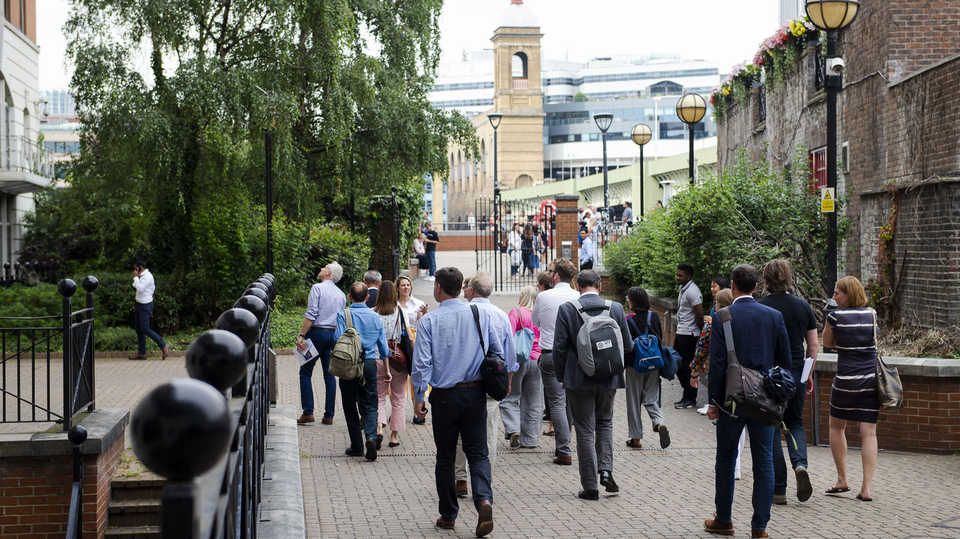 The South Bank has come of age as a ‘powerhouse’ part of London people want to come to and enjoy working in, rather than a cheaper alternative to ‘prime’ sites like the West End.

That was one of the headline messages to emerge from ‘The SE1 Powerhouse: South Bank to London Bridge’, an On Location event held in the area.

Southwark’s Councillor Johnson Situ began the event at the Science Gallery near the Shard by saying that the borough had ambition to provide regeneration and growth, but only if it worked for the community.

Southwark is looking to create an additional 10,000 jobs and 1500 new homes along with new open spaces, but against the highlight of a ‘cultural explosion’ in the area. Along with the Science Gallery, there was the Music Box and work with the National Youth Jazz Orchestra, Central School of Ballet, Young Vic and Old Vic. Situ said Southwark was also working hard at engaging the community, having developed a consultation charter. The charter declares a climate emergency leading to ensuring development has less impact, working towards carbon neutrality by 2031, and is also looking at consolidated deliveries.
Councillor Matthew Bennett of Lambeth drew on this theme, emphasising the work being done on the fast changing Waterloo area, embracing change whilst not ‘displacing’ what is there already. Physical manifestations include the reworking of the Waterloo roundabout to end its life as a ‘gyratory’ and creating a public space as part of its ‘peninsularisation’, and the HB Reavis transformation of Elizabeth House, or transformation of the Waterloo Eurostar terminal as 130,000 sq ft of retail, with Time Out the anchor tenant with a food offering. The medical clustering of facilities such as Guys and St Thomas’ is also an important part of the area’s ‘exciting’ future, Bennett added.

The creative cluster in a sense started with 1951 and the Festival of Britain, said Nic Durston of the South Bank BID, which today is supporting a ‘wave’ of creativity and a growing hospitality sector, night-time economy and businesses that want to be on the South Bank for a host of reasons. ‘Fundamentally because it’s a great place to be’, he said. While there is concern over the level of availability of office space in the area, said Union Street Partners’ Mark Anstey, the diverse mix of professional services, media and tech firms like Ogilvy, UBM, WPP, HSBC and Omnicom are significant new arrivals underlining its wide appeal. ‘Whereas perhaps South Bank was seen as the cheap alternative, that’s no longer the case’, he said. ‘People are looking to come to the South Bank because they want to be on the South Bank’.
Other speakers included Helen Santer, director of Build Studios, who suggested that more work needed to be done in local schools over the high level of development going on around them, while Peter Ward of the Guy’s and St Thomas’ NHS Foundation Trust felt that the property development world needed to be more ‘enlightened’ on the impact that medical clusters could have.

A look at key developments included Allies and Morrison’s Louise Mansfield on the Low Line’s capitalisation on ‘organic growth’ along the viaduct, rendering it a ‘connector’, rather than a divider, and Landsec’s Beth West on Bankside and Blackfriars, a move away from the firm’s usual focus on ‘big and shiny things’. Finally, Canary Wharf Group managing director Howard Dowber showed South Bank Place, the group’s joint venture with Qatari Diar Real Estate with buildings by Squire and Partners, KPF, Grid Architects, Stanton Williams and Patel Taylor, with key tenants including WeWork and the 6100 jobs it is bringing to what will be the largest co-working space in the world. Ultimately, said Dawber, the projects emphasize that perceptions have moved on from the area being ‘a very cheap place where you can get an office but it isn’t actively where you’d choose to be’. ‘That’, said Dawber, ‘is really changing’. 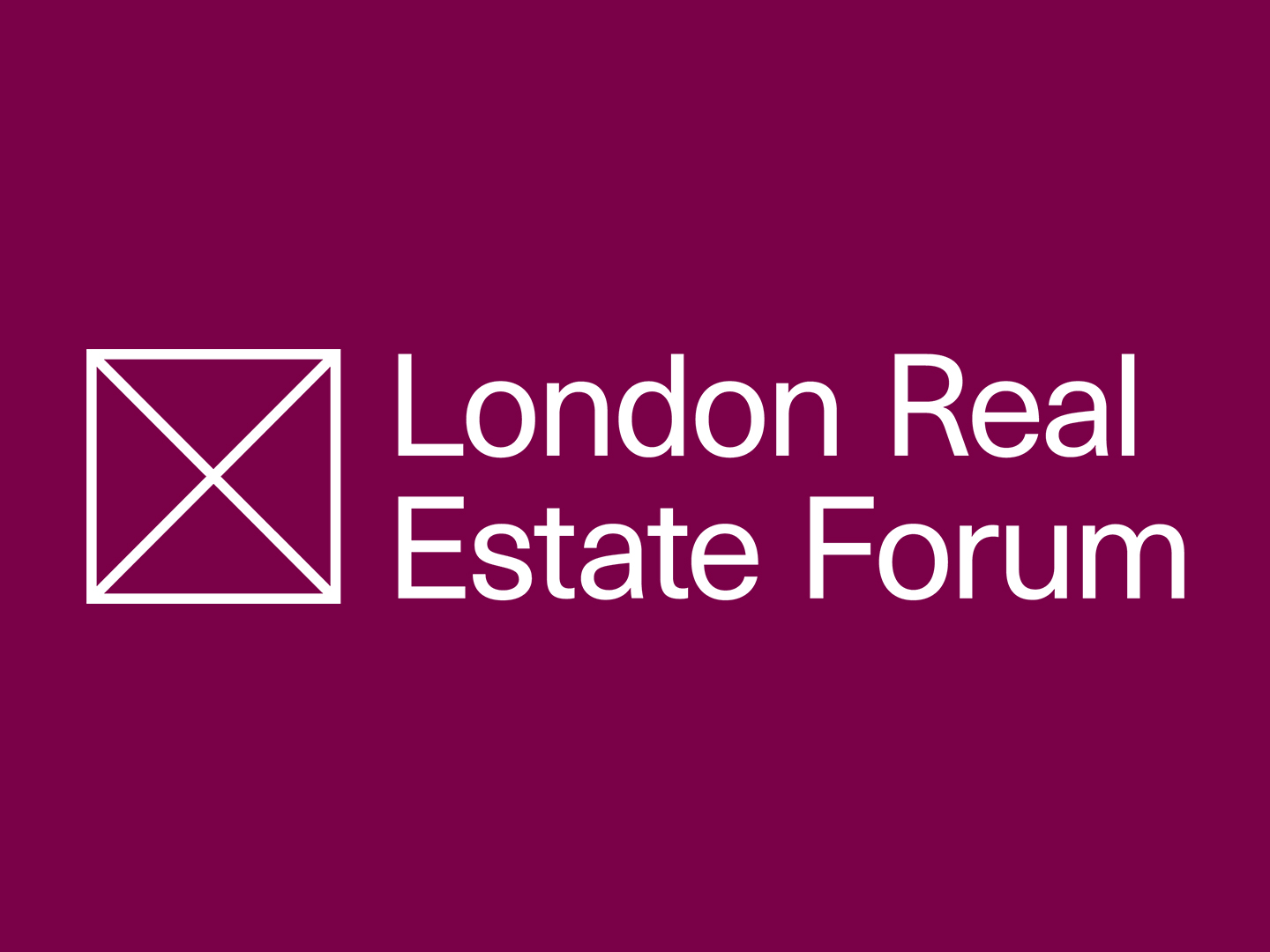 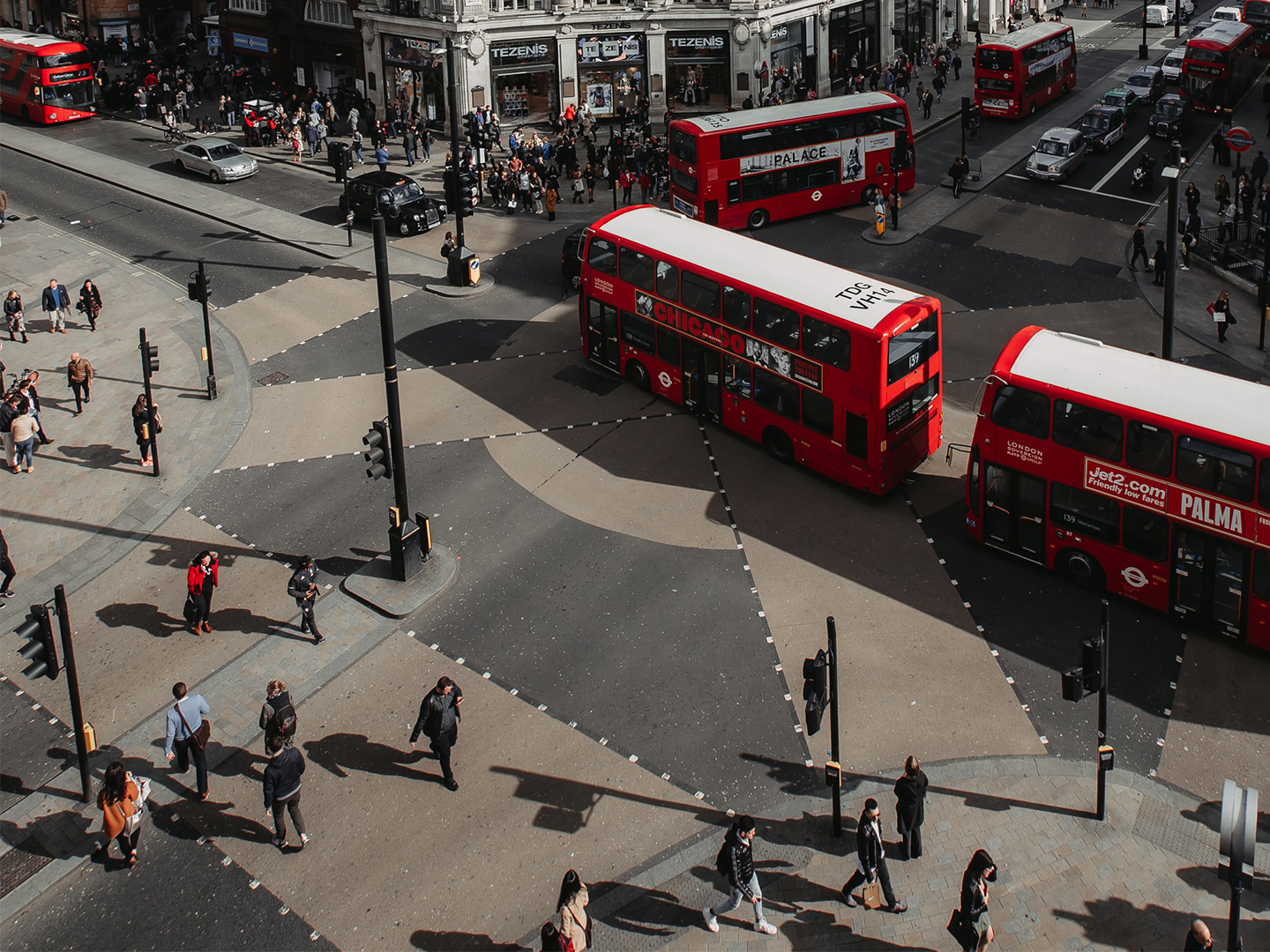 In this Borough Briefing Westminster updated us on its plans to reinvent the Oxford Street District to support recovery...