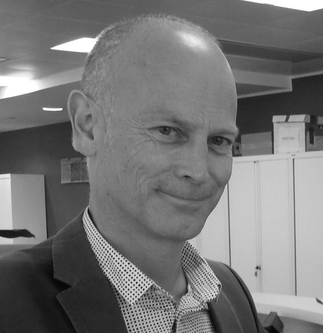 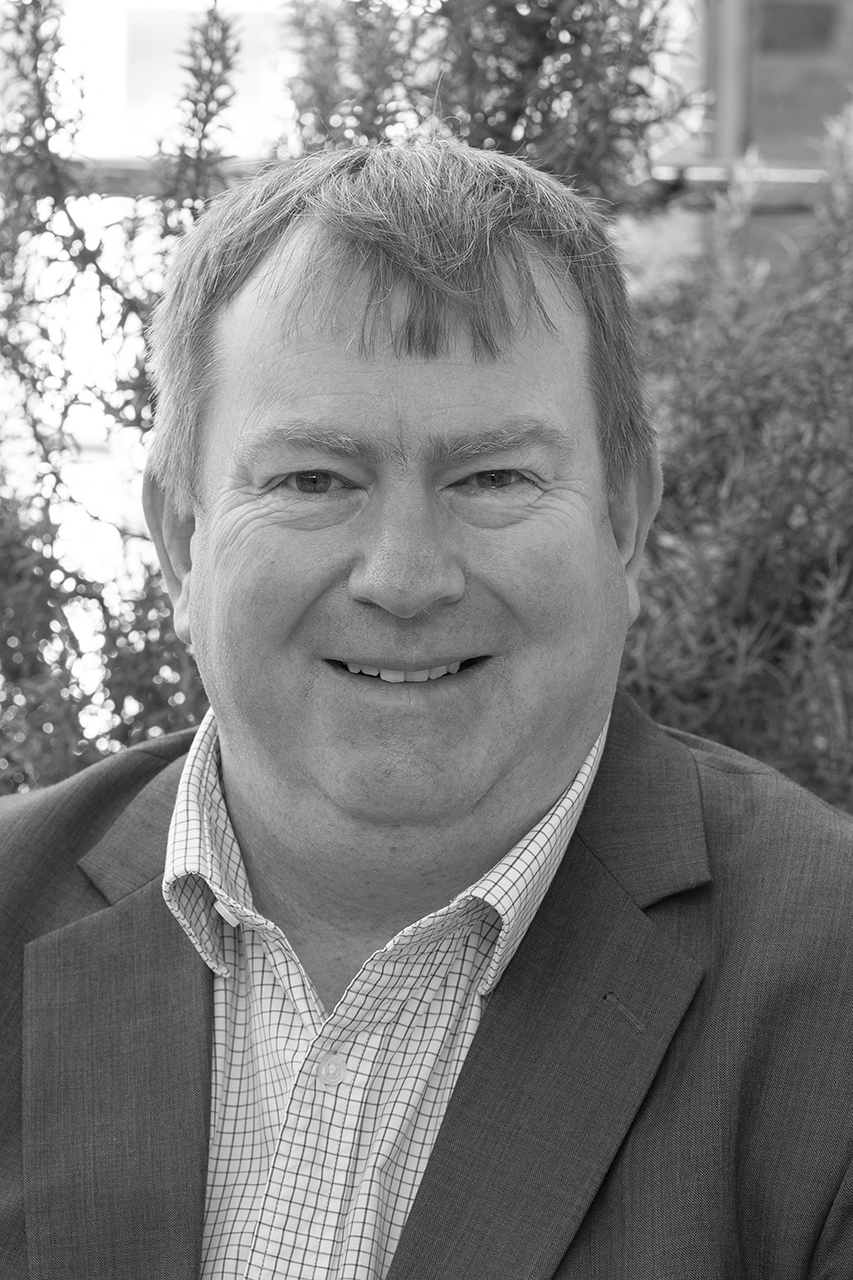 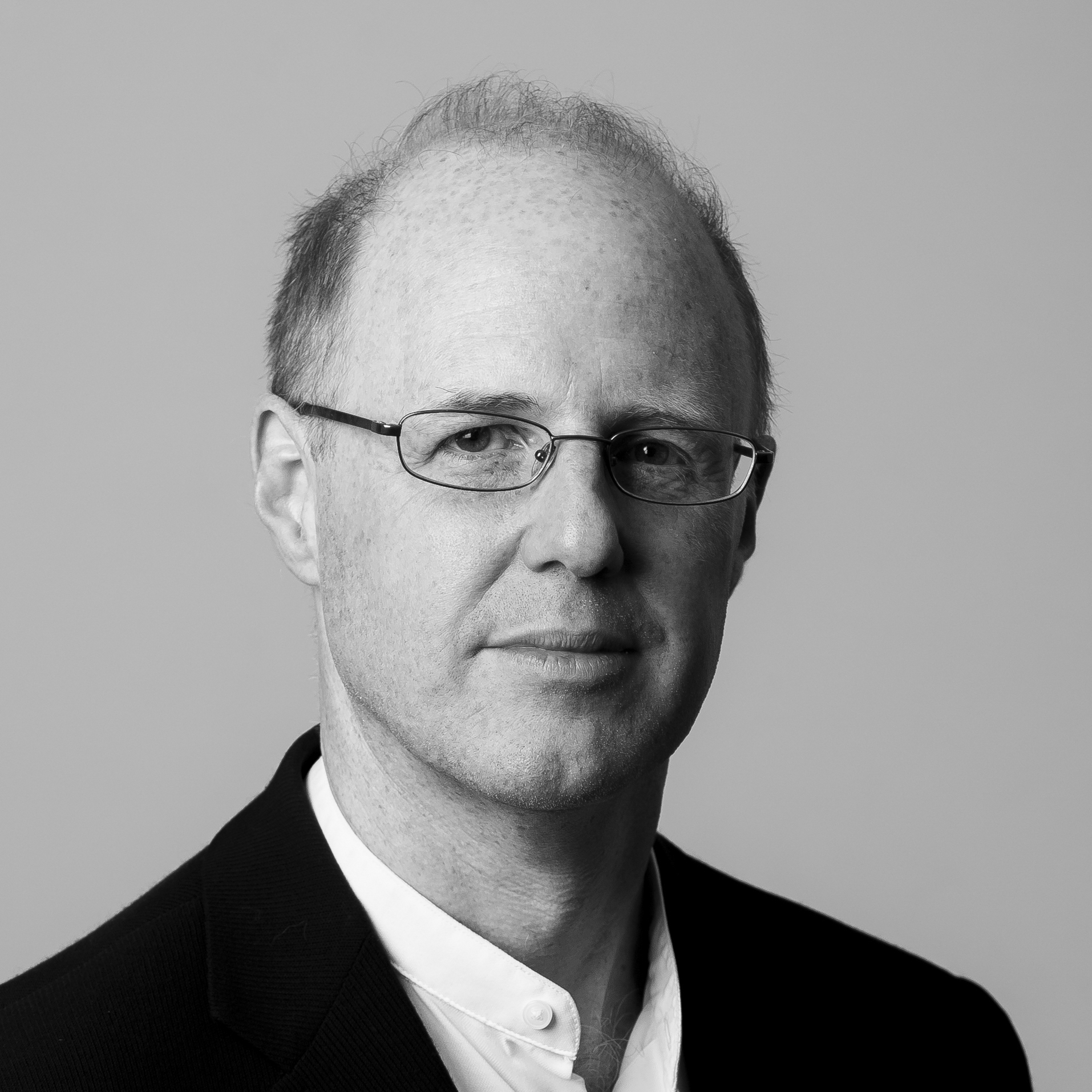 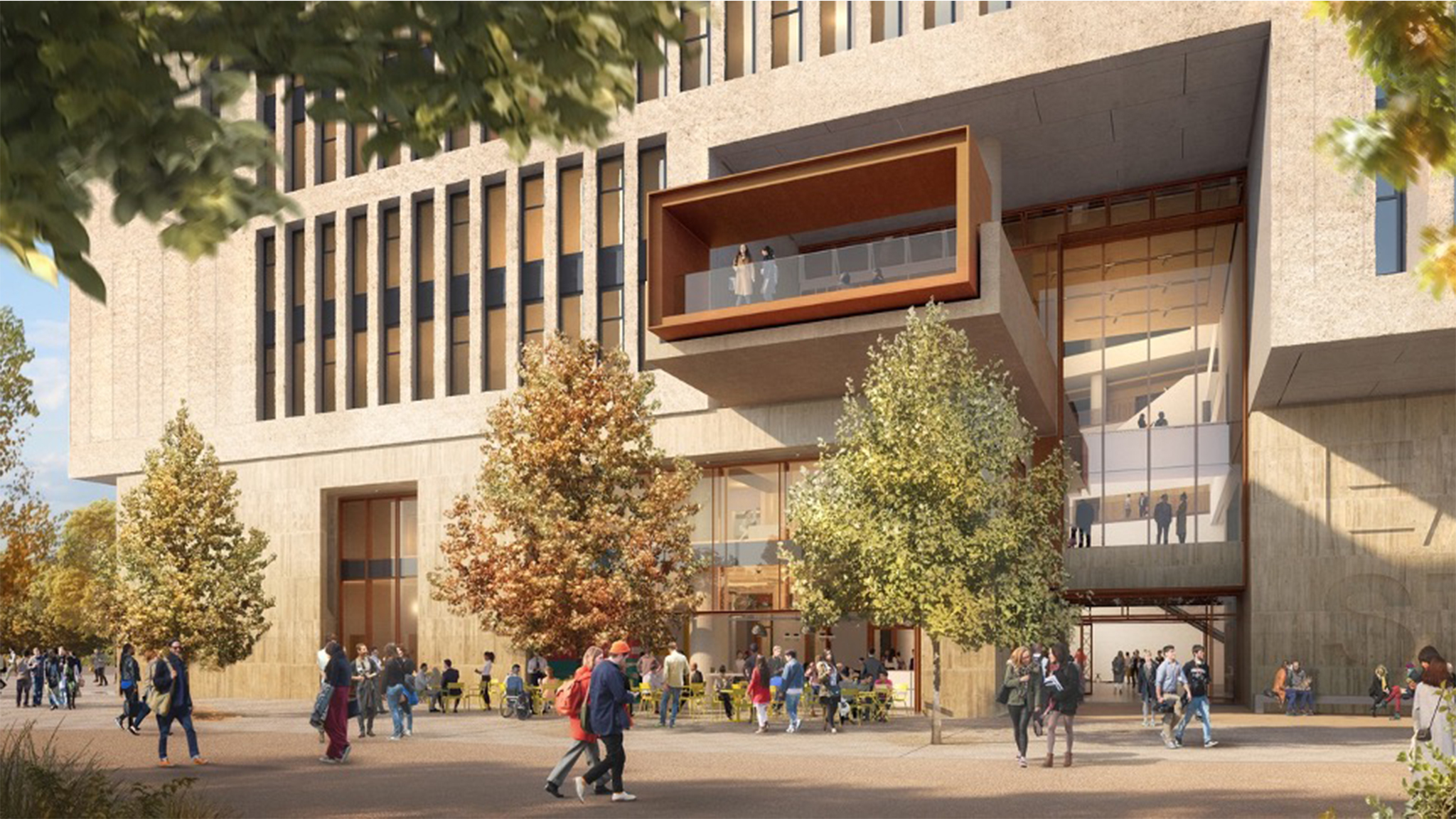 Key figures in the education sector gave a glowing endorsement of the ability of university estates to not only flourish but also play a major part in the recovery of post-COVID London last week. And one institution is even considering offering vaccines to students from less affluent countries as part of the enticement package.

This was University campuses: evolving to a changing world, a NLA webinar kicked off by the LSE’s Julian Robinson with a description of how he has helped transform what a former vice chancellor liked to a slum into a ‘Premier League’, world-leading quarter.

Using (eventual) RIBA Gold Medallists and Pritzker Prize-winning architects, said Robinson, LSE had created schemes like the Centre Building by Rogers Stirk Harbour Architects and its next part of the ‘world leading estate’, the Marshall Building by Grafton Architects, even if the ‘halcyon days of massive and continuous investment’ was perhaps at an end. ‘I'd be surprised across the sector but it's going to be sort of a return to the huge capital investment programs we've had in the past’, he added. But Robinson said he was confident about the capital continuing to be a ‘go-to destination for international students’, partially because of ‘the brand’, and London’s being ‘blessed with some of the finest academic institutions in the world’.

Some overseas students are in fact asking the LSE for COVID-secure environments, and the university is considering offering vaccines for students from less affluent countries, the subject of discussions between the Russell Group and DfE. ‘I think that would be a game-changer for attracting students back into London and the UK’. But it was clear, added Robinson, that universities bring great value to the UK, not just economically but also socially and culturally.

‘I think the importance of culture and the role of universities within that will be incredibly important going forward…I think this will be a recurring theme in terms of how we reinvent London’.

Chris Shore of UCL talked through his institution’s wide-ranging estate strategy, which is getting a refresh following COVID and which covers an area bigger than the Shard, Canary Wharf main tower and Westminster Abbey combined, but where demand outstrips supply. It has spent over £1bn on seven major schemes but expects, said Shore to be looking at more, smaller sub-£10m projects going forward. The UCL’s Student Centre has been ‘game changing’, said Shore, with students finding ways of working differently, while other highlights include the carbon neutral Pearl Building in Barking and Dagenham whose flexible research space will be used, amongst other things, to look at people movements around stations and on public squares to look at platform configurations, exits, and more.

‘We’re talking with government about how we can adapt this facility to look at plain air environments where we can model full scale ventilation changes to react and respond to what COVID is giving us’, Shore added. By the end of the year, perhaps early next, UCL will have a new capital programme that reflects its new estate strategy to take into account things like student ‘bulge’ adding more numbers, research, and the impacts of COVID. But student numbers remain strong with 48,000 on the roll at the moment. ‘And people still want to come. We’re still seeing high demand for places and even with the changes to some of the funding patterns as a result of Brexit’.

Finally, Gavin Henderson of Stanton Williams showed the practice’s under construction Marshgate Building on the Olympic Park for UCL which has been designed to provide academic space but also much more in the way of flexible, collaboration space as part of a ‘changing educational environment’. The design is about flexibility and adaptability, said Henderson, and includes extensive use of escalators and stairs rather than lifts which are also considered safer in a post-Covid environment. ‘We see it as very much about how you design buildings which can bring people together and support interaction’, said Henderson.

Discussion points included the extent to which students want a ‘face-to-face experience’ (80% in a poll) with all the networking that goes on around it (‘I don’t think that can really be replicated digitally’ – Robinson; blended lecture spaces; long life, loose fit and using more ‘fluid space’  and unprogrammed space as used in RSH+P’s Centre Building, toward more sustainable buildings. 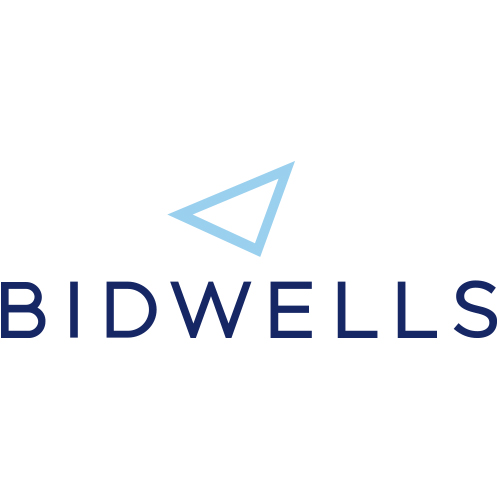 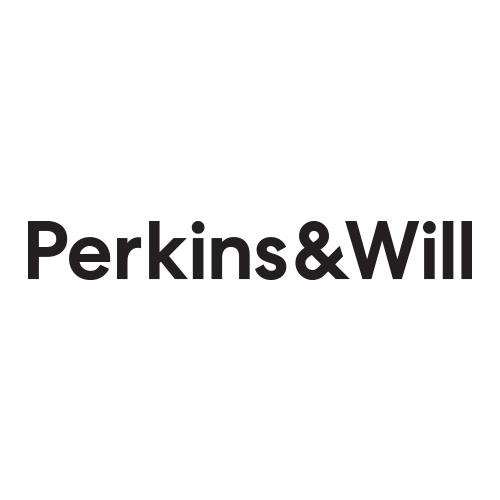 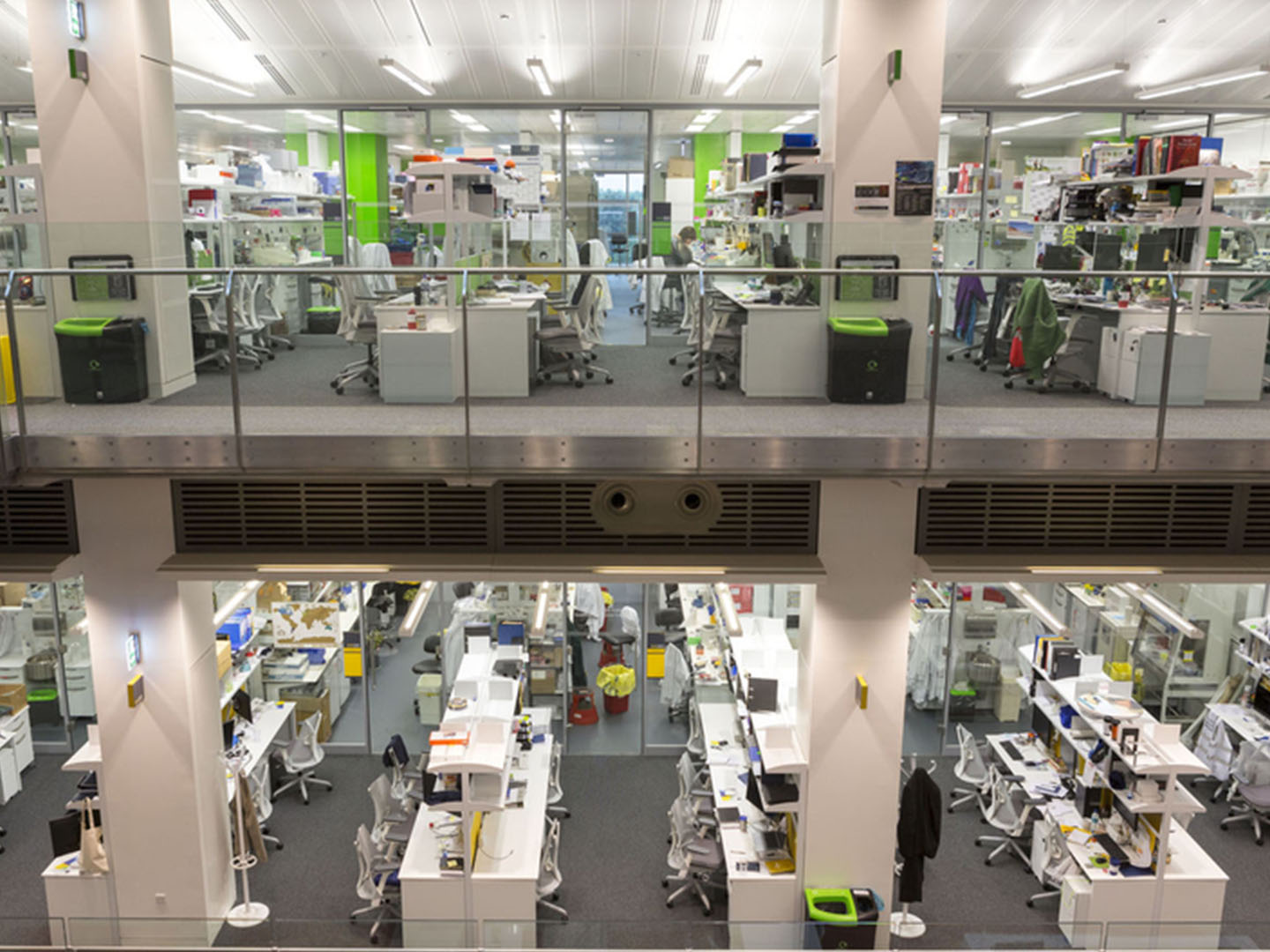 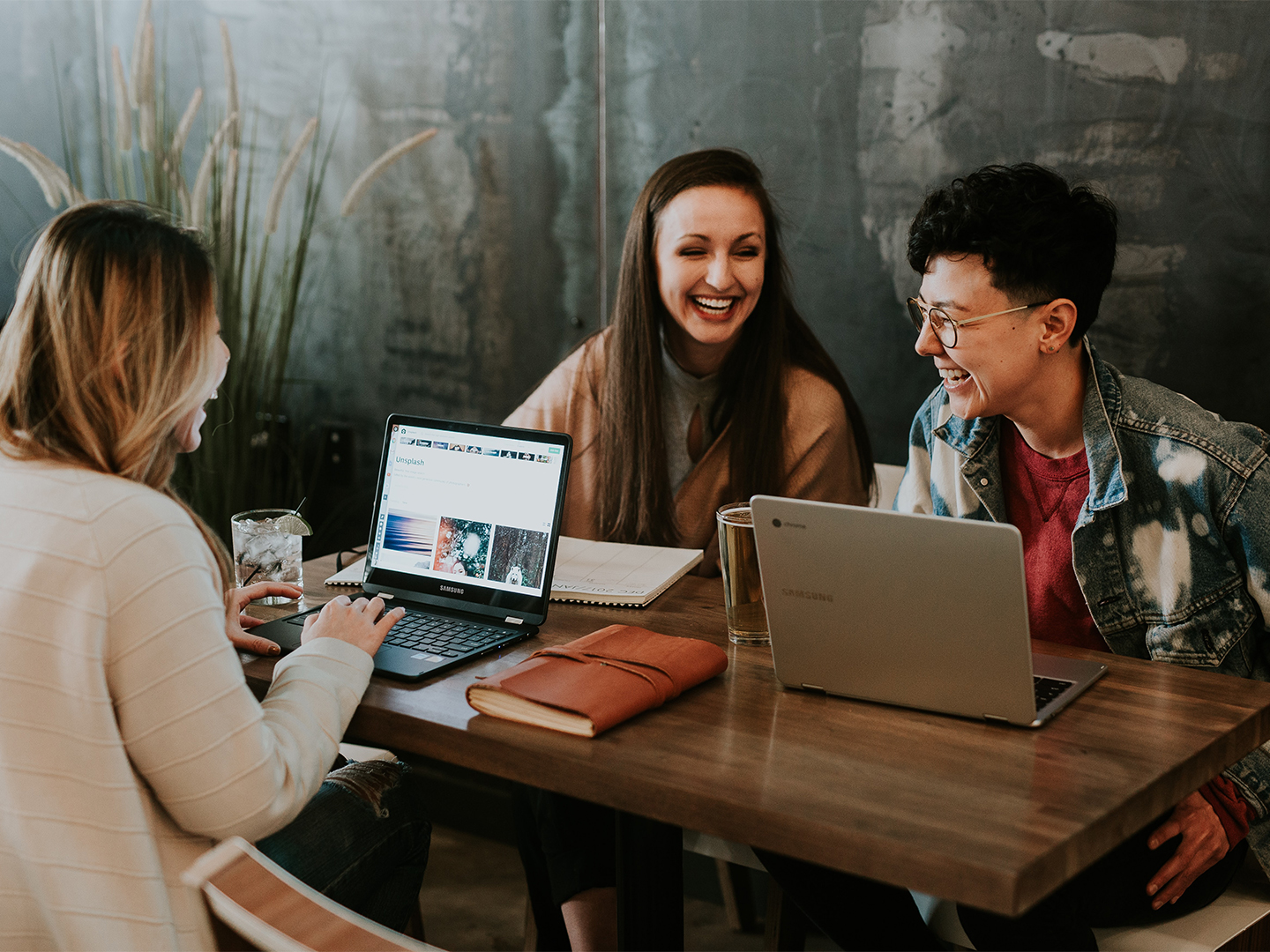 Can redundant retail property in London provide a new home for education, and might bringing education into our high str... 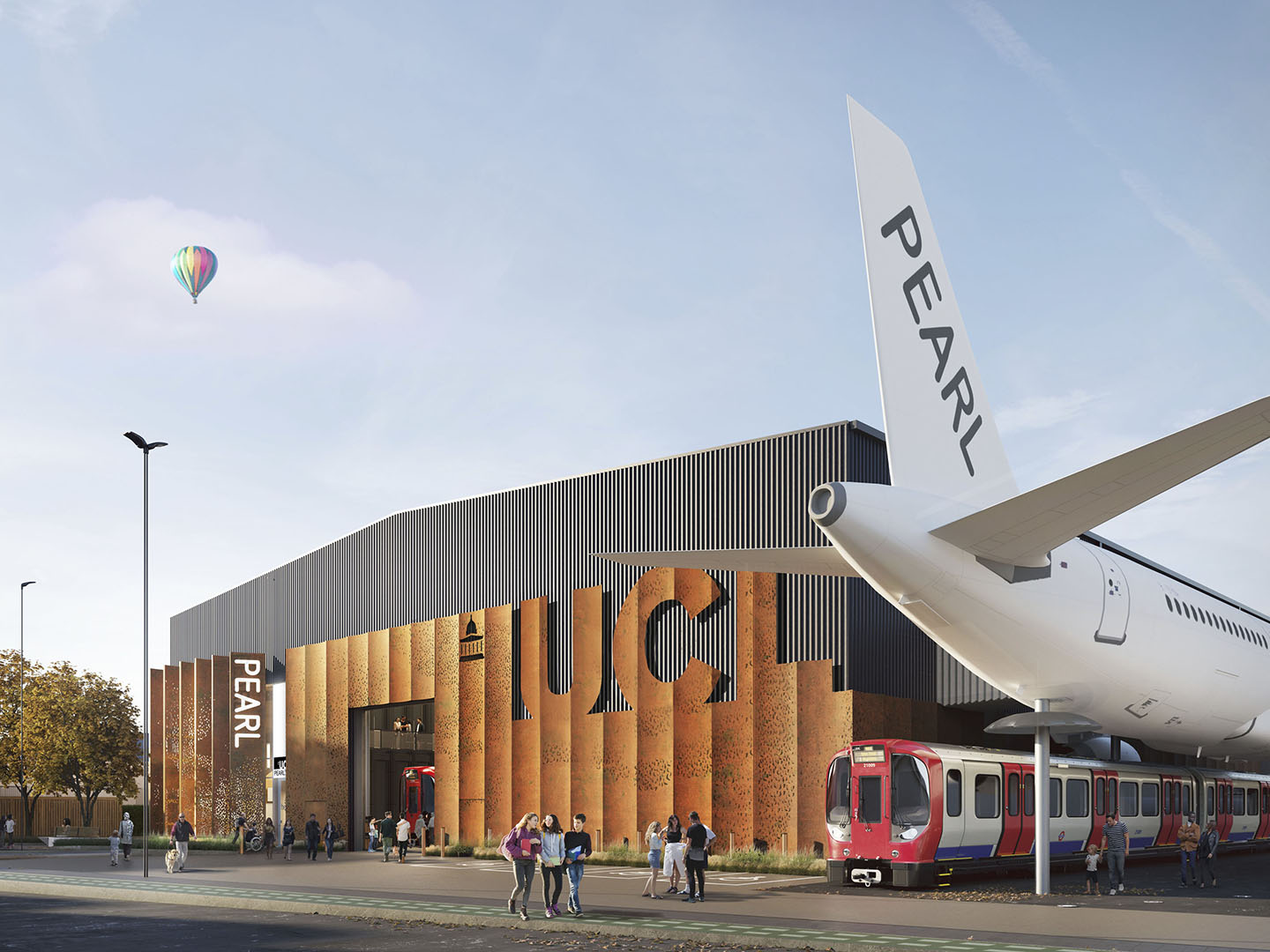 This webinar provided an update on the key trends and challenges at university sites across London, and explored the new...