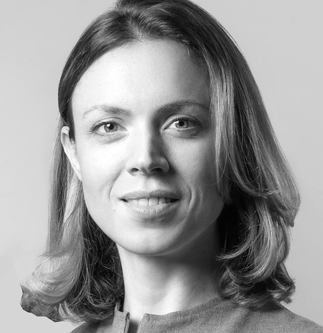 Fiona is a founding director of architecture and urban design practice Gort Scott, established in 2007 with Jay Gort. Fiona is one of the Mayor’s Design Advocates. She is interested in London’s growth and evolution with a focus on the character and culture of work. She has been working on projects in LB Waltham Forest since 2009.
Gort Scott delivered the refurbishments of Central Parade in Walthamstow Town Centre, which won last year’s NLA Mayor’s Prize, as well as the Magistrates Court in the Town Hall Campus, also shortlisted for a number of awards. The practice is  currently working on proposals for the the borough’s Town Hall Campus renovation and development. 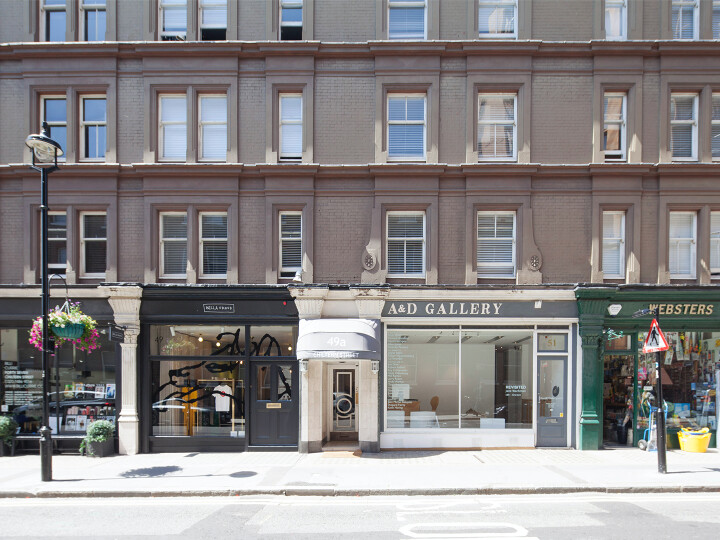 NYLON #17 The future of retail in New York and London