Sporting-led regeneration: the role of sport facilities in London today 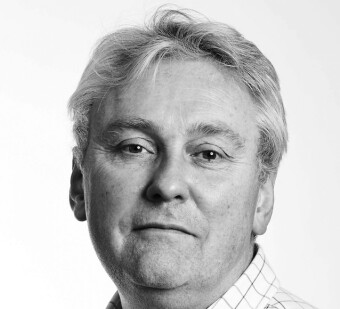 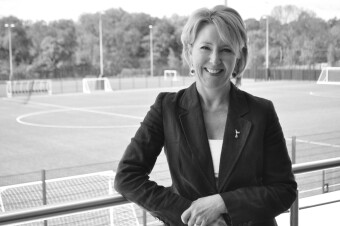 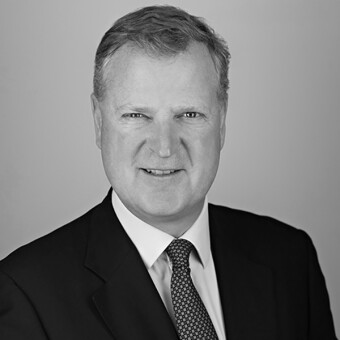 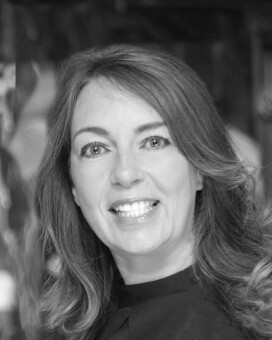 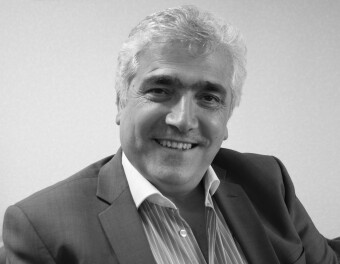 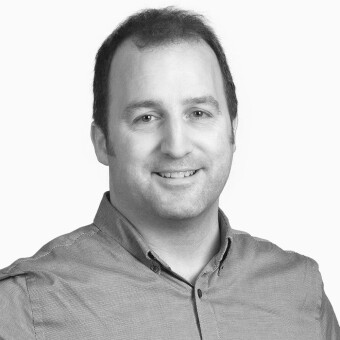 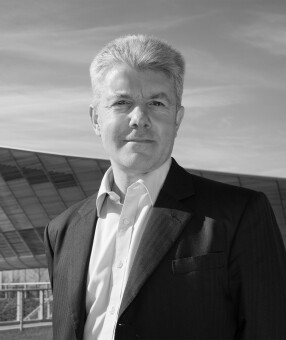 Given the remarkable level of investment and change in sports facilities in London over the last 15 years, the NLA is keen to consider the impact of all this.  We have brought together a fascinating range of speakers and panellists to consider the following questions and discuss both the lessons learned and the future, affected currently by the pandemic.

Are new sport stadia acting as a catalyst for regeneration of local areas? What lessons have been learned from those that have successfully opened? What is the upside of moving to a new location as opposed to redeveloping the existing stadium? How has the gradual redevelopment of places like Lords worked?  What does the future look like for sports clubs?

Robert introduces the webinar, providing some background on the Changing Face of London and how sports facilities have developed in London since the launch of the exhibition, over 15 years ago.
03:33   A new Tottenham Hotspur Stadium in Haringey N17
Donna-Maria Cullen, Executive Director, Tottenham Hotspur Football Club

'The new Tottenham Hotspur Stadium is the most significant development in the area' and Donna stresses the importance of building upon the momentum. It is a multi-use stadium, bringing an international audience to the Tottenham high street and subsequently allowed for the creation of 4000 new jobs. In conduction with this, 400 new homes were delivered with planning permission granted for a further 1230.

Donna says the very nature of football teams puts them right at the centre of the community, which is reflected in the stadium's position right on the high street. She hopes this creates a 'ripple effect' with the stadium in the middle.
18:20   Wembley Park – creating a new neighbourhood next to Wembley Stadium
James Saunders, CEO, Quintain

Prior to the new Wembley Stadium, the area was showing signs of age and 'needed a new neighbourhood'. It had perviously been a very 'boom and bust' economy and the goal was to make this a 365 day economy. Since then James says that the area has had £3 billion in investment which is 2/3rds of the way through.

It was about giving people all the things they enjoy in a cosmopolitan city in and out of borough.

The development of a new stadium for Brentford Football Club is at the centre of development of Brentford East, with the aim being to develop the whole area, says Sally Stephens. Sally says that adding residential on site was a challenge for architects but they are pleased that 910 new homes have been provided along with a new square and commercial developments as well. 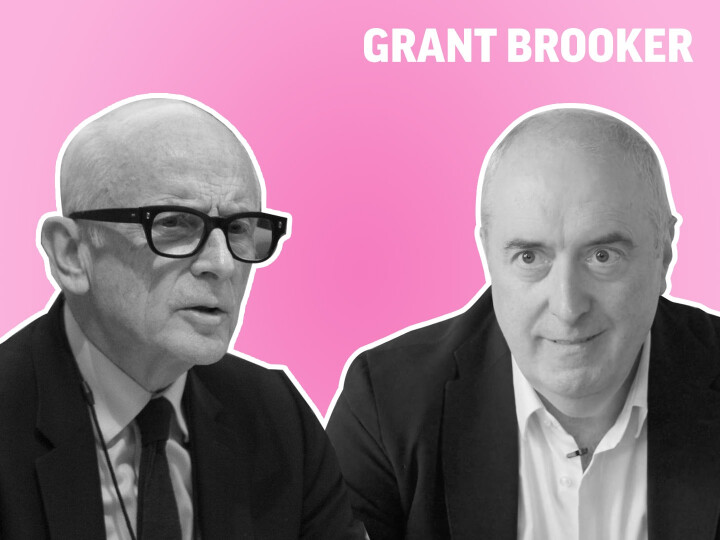 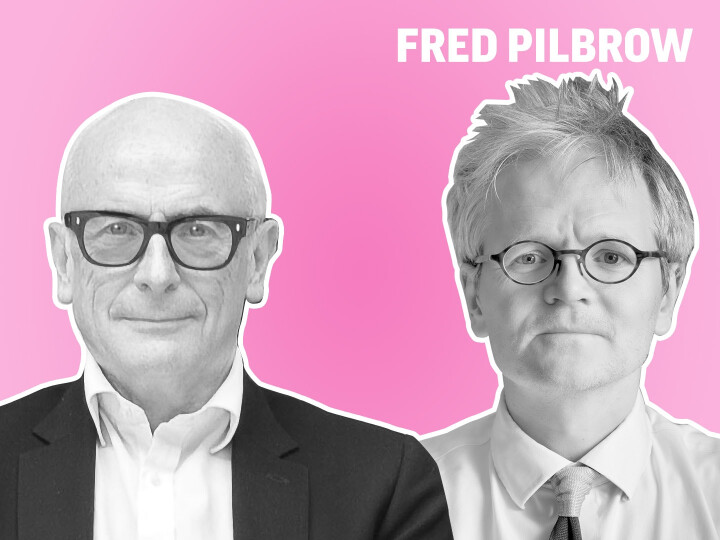 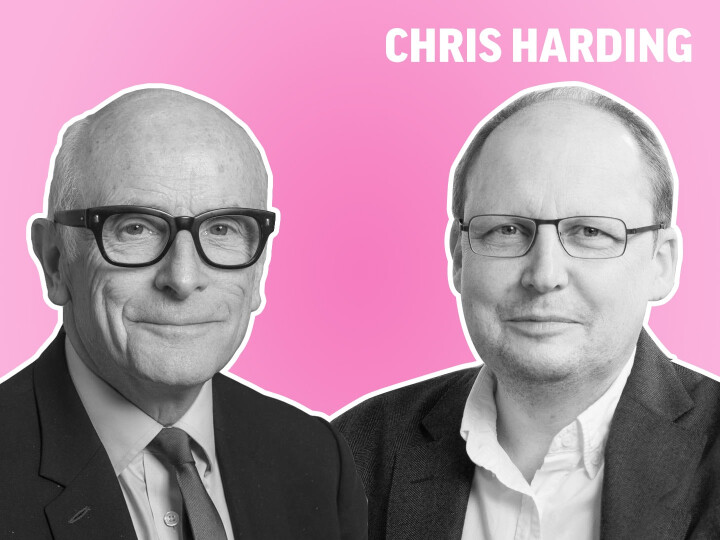