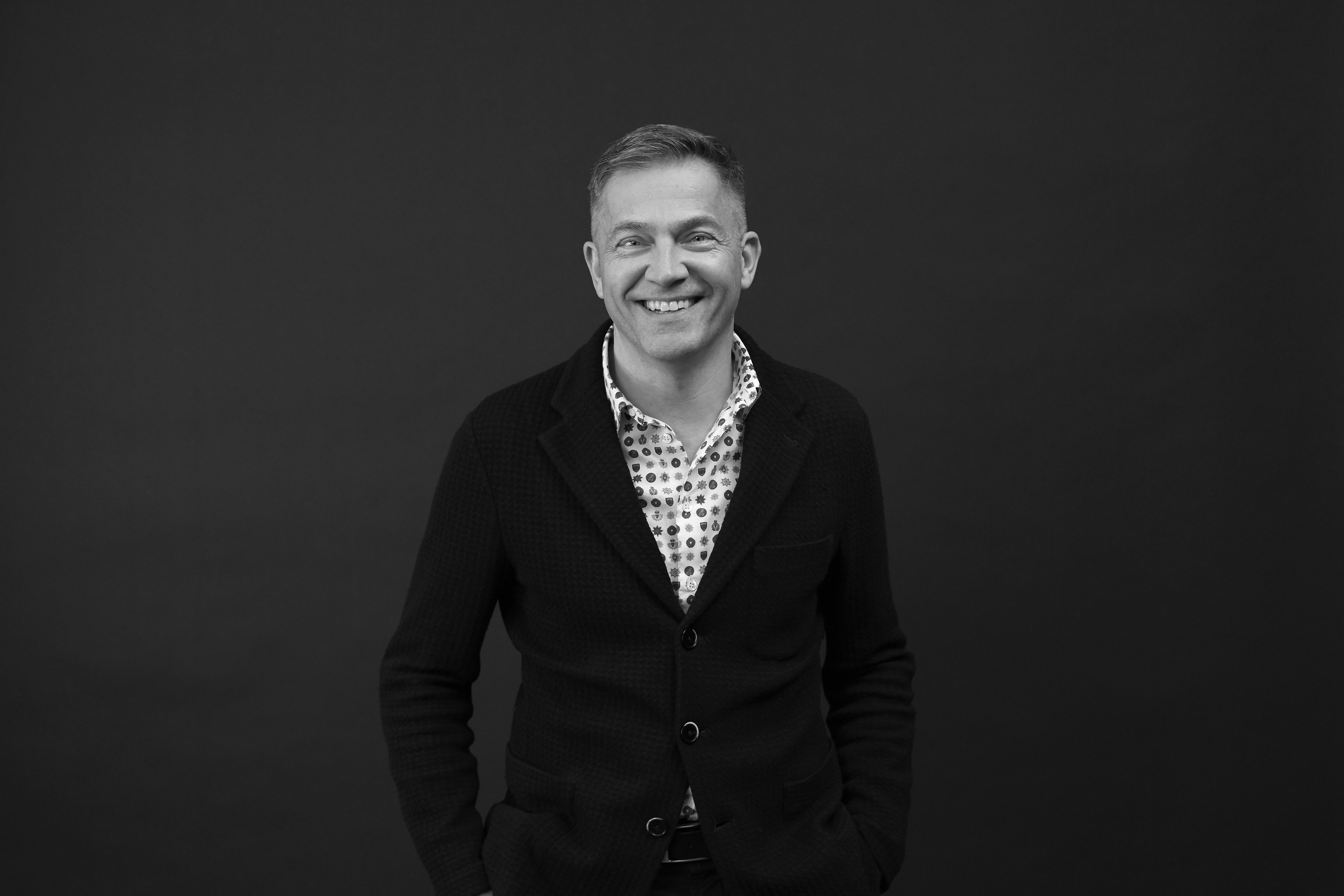 Roger is a founding partner at Hawkins\Brown, a global architectural practice with studios in London, Manchester, Edinburgh and Los Angeles. He promotes cross-pollination of sector intelligence across the practice through key projects such as Here East, the Beecroft Building at Oxford University and Crossrail. Alongside studio work, Roger regularly lectures at universities and conferences as well as write for the architectural press. He is currently a Practice Professor at the University of Sheffield. In 2017 he was appointed to provide guidance to the Greater London Authority as a Mayor’s Design Advocate. 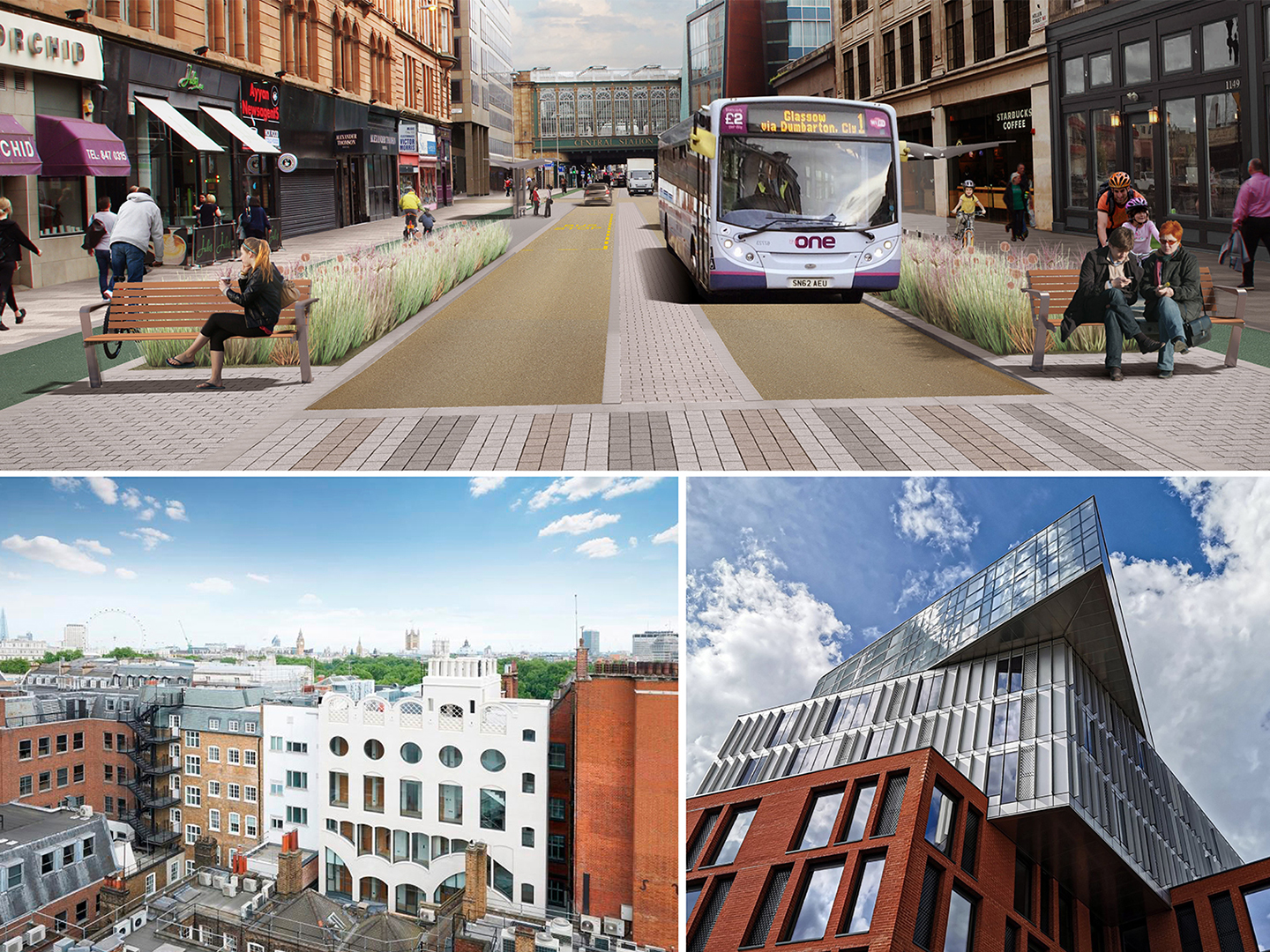 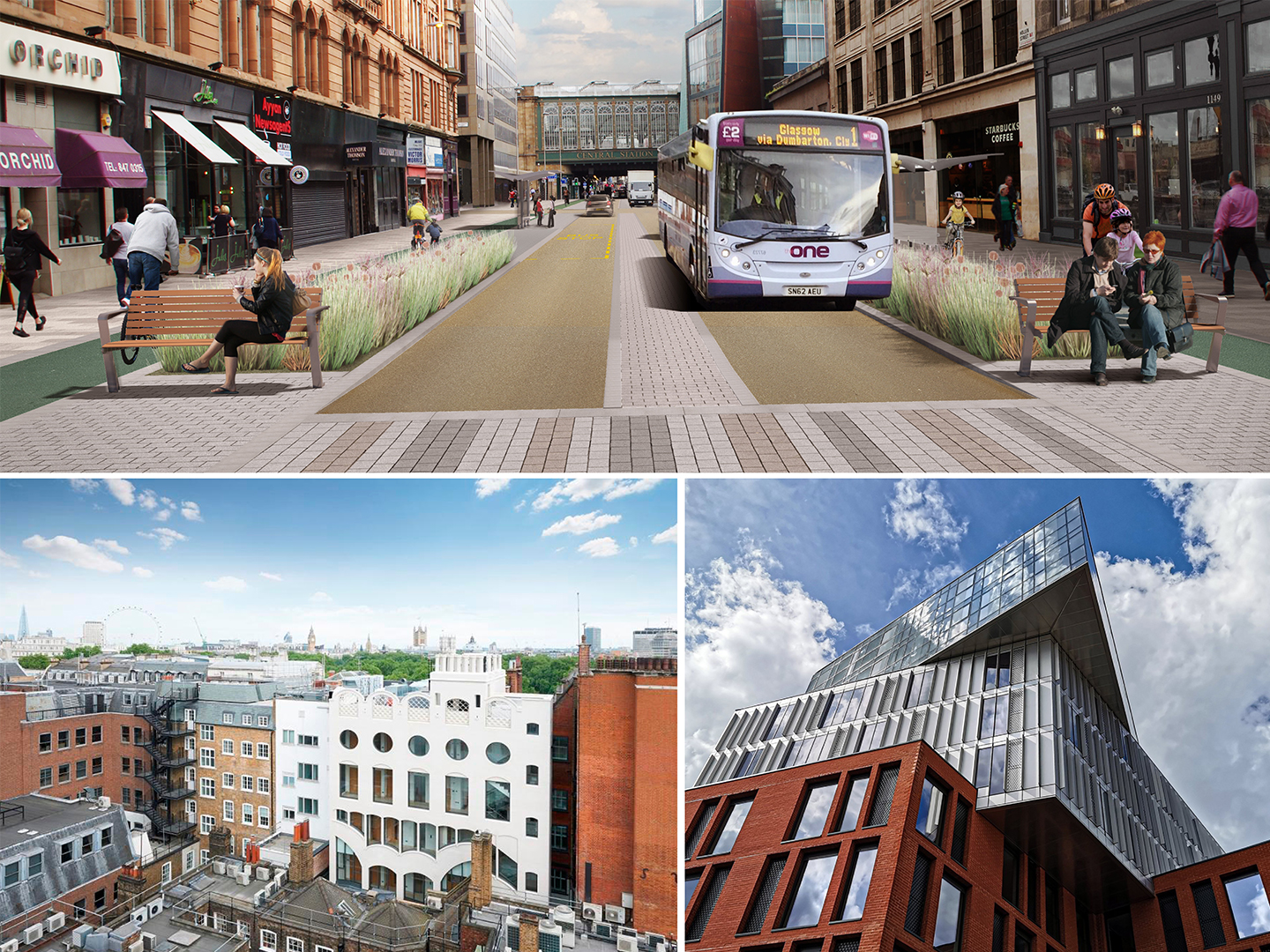