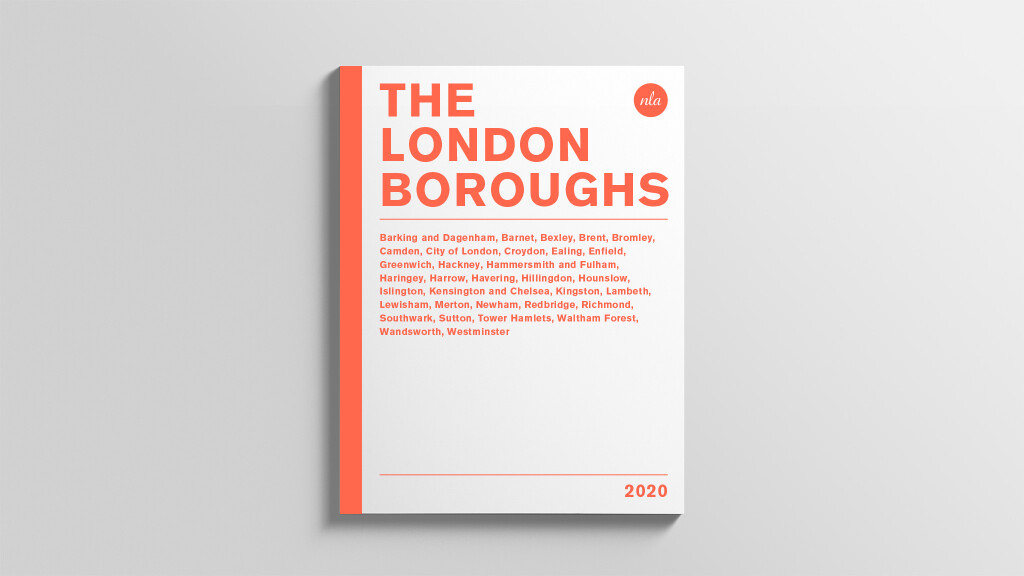 “Desperate times call for desperate measures”. With council spending on local services having fallen by more than a fifth since 2010, the funding situation has been growing increasingly desperate over the decade. But these times have also thrown up positive responses, perhaps because “necessity is the mother of invention”, where councils are taking greater control of the delivery of new development.
For instance: in frustration at the speed of delivery and the affordability of homes, councils around the country have responded by starting to do their own development. Research by Inside Housing shows that the top four councils with the biggest development plans in the country over the next five years are all from London — Havering, Barking and Dagenham, Croydon and Newham. Havering has twelve major estate regeneration projects; Barking and Dagenham is delivering new housing and regeneration through its wholly owned
delivery vehicle Be First; Croydon through Brick by Brick. In Edmonton, the Council is leading the regeneration of Meridian Water to build 10,000 homes over the next 20 years. Camden’s Community Investment Programme is delivering schools, homes and community facilities in the borough and last year won the top NLA accolade for the Agar Estate for delivering homes in the UK’s largest Passiv Haus project. 21 London boroughs have declared for Climate Emergency. Newham recently announced its community wealth building programme where the borough will use it’s purchasing power and influence to keep wealth in the local economy.

These new approaches, according to Newham Mayor Rokhsana Fiaz, have “rekindled optimism and confidence in local government’s transformative potential, and for the first time in many years we’re not on the back foot”. That confidence is reflected in the growth of Public Practice. There is a real enthusiasm among younger professionals to help deliver change and better places in boroughs in the face of swinging cuts to planning departments. Local authorities are starting to take on the risk and the entrepreneurialism that has for so long been the prerogative of the private sector; but they still require funding to deliver their programmes. In 2013, when he was Mayor, Boris Johnson endorsed the findings of the London Finance Commission which had called for greater financial freedom for the capital. According to Johnson, tax devolution would give London government “the autonomy to invest in its own vital infrastructure as its population and economy grow, and bring London in line with competitor global cities”. In the light of the Prime Minister’s current focus on delivering economic growth in the north, and the anti-London sentiment of many MPs, it is even more important for the capital that such devolution policies are now implemented.

The independence of boroughs is reflected in the new London Plan where local character is a key plank of the town centre first approach and Opportunity Area Planning Frameworks. Local boroughs can also set out their local strategies for
tall buildings — although one hopes this will be done in collaboration with neighbours which will be made much easier once there is a London wide 3D computer model, as also promised in the Plan and something the NLA has been calling for ever since our first Tall Buildings Study in 2014.

This research illustrates what individual boroughs are doing to implement their local plans. Although each one reflects the needs of its own specific community, when you amalgamate all the maps to create one big plan (see page of local plan map), you can start to understand the complexity and scale of change that is happening in this great city and the role the boroughs play in its delivery. 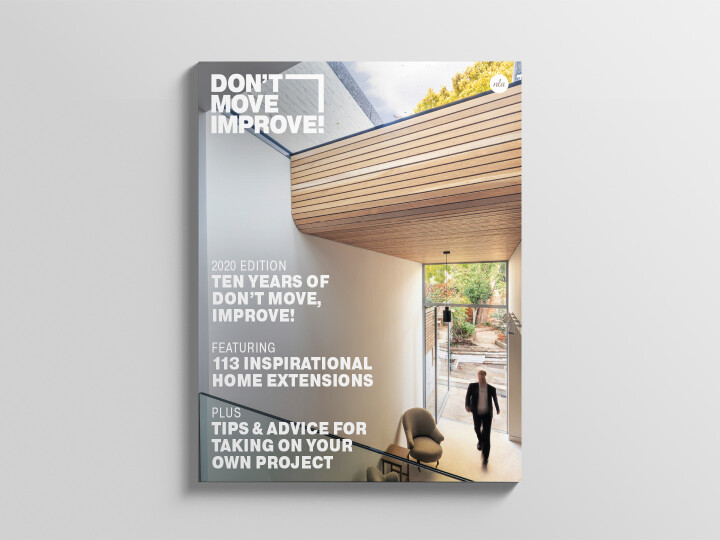 Creative and ingenious solutions to extending London homes, over 100 projects of all styles, scale and budget. 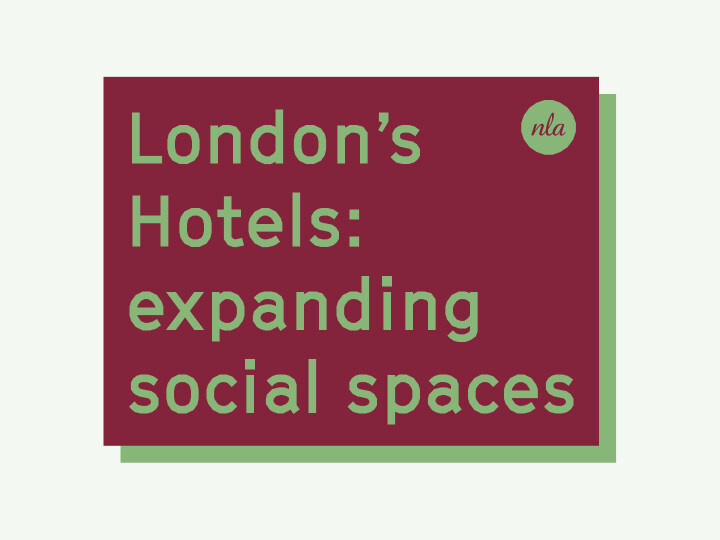 This report looks at what lessons can be learnt from these spaces in hotels and how such spaces contribute to the city a... 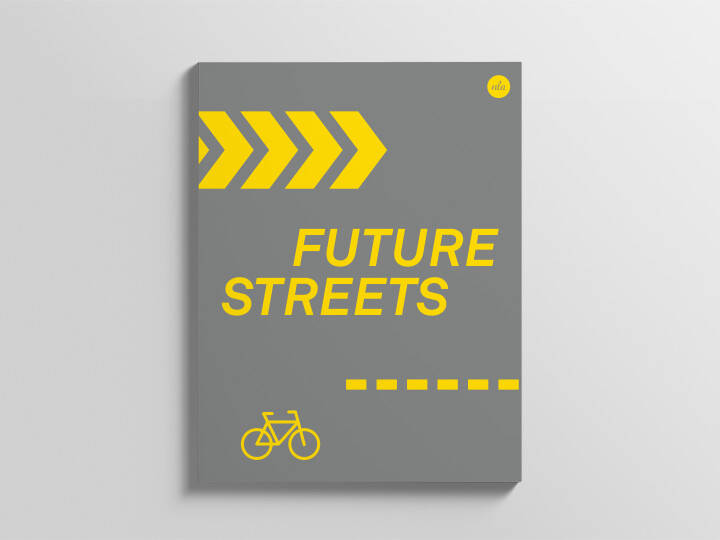 This research seeks to investigate the impact and opportunity of technology and new mobility in London, looking at how m...