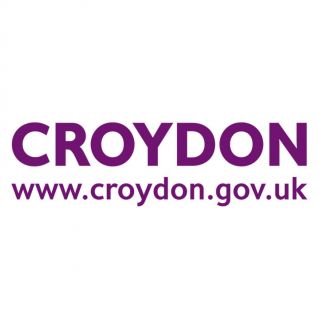 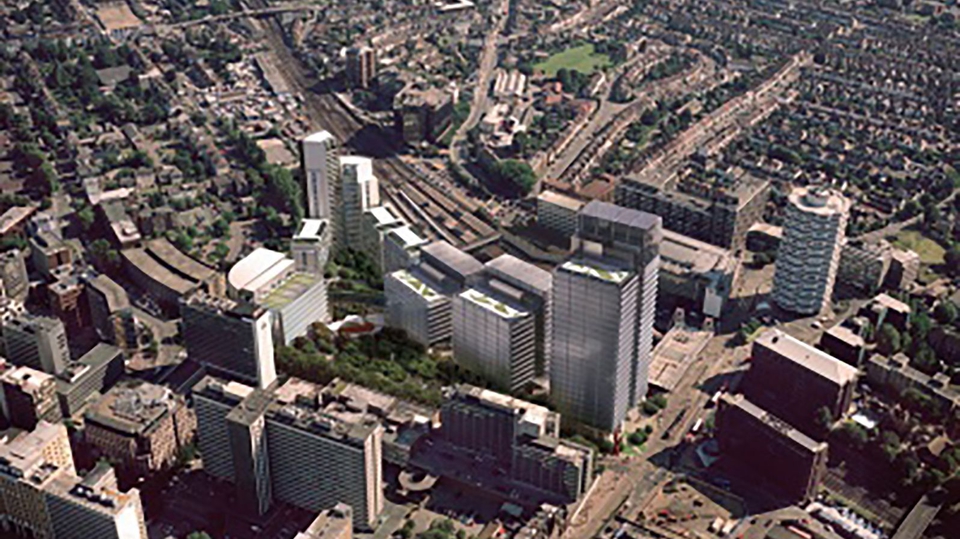 Significant change is planned for Croydon, which has been identified as a growth hub in the London Plan.

A mix of new uses and development proposals are being planned and include new homes, offices, retail, cultural and leisure facilities. Regeneration potential is centred around central Croydon’s two railway hubs, East and West Croydon. The arrival of the East London line extension in 2010 will also bring significant benefits to the area.

In 2007 Alsop Consulting was commissioned to prepare a vison for central Croydon. The vision was launched following much public consultation and has been used to develop a number of significant projects. In order to realise the potential of local authority-owned assets, the Council, in partnership with private developer John Laing, has established an Urban Regeneration Vehicle (URV) on council land occupied by a number of central Croydon properties. 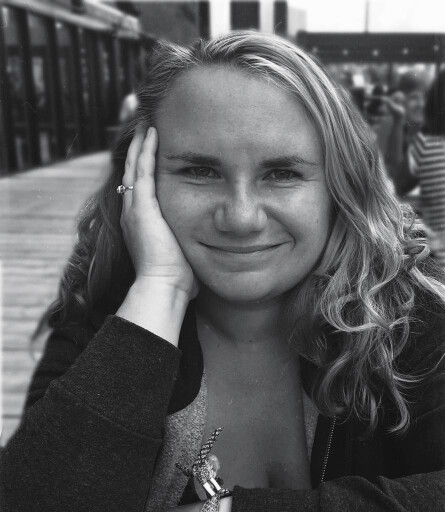 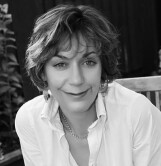 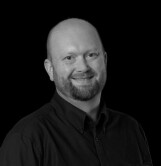 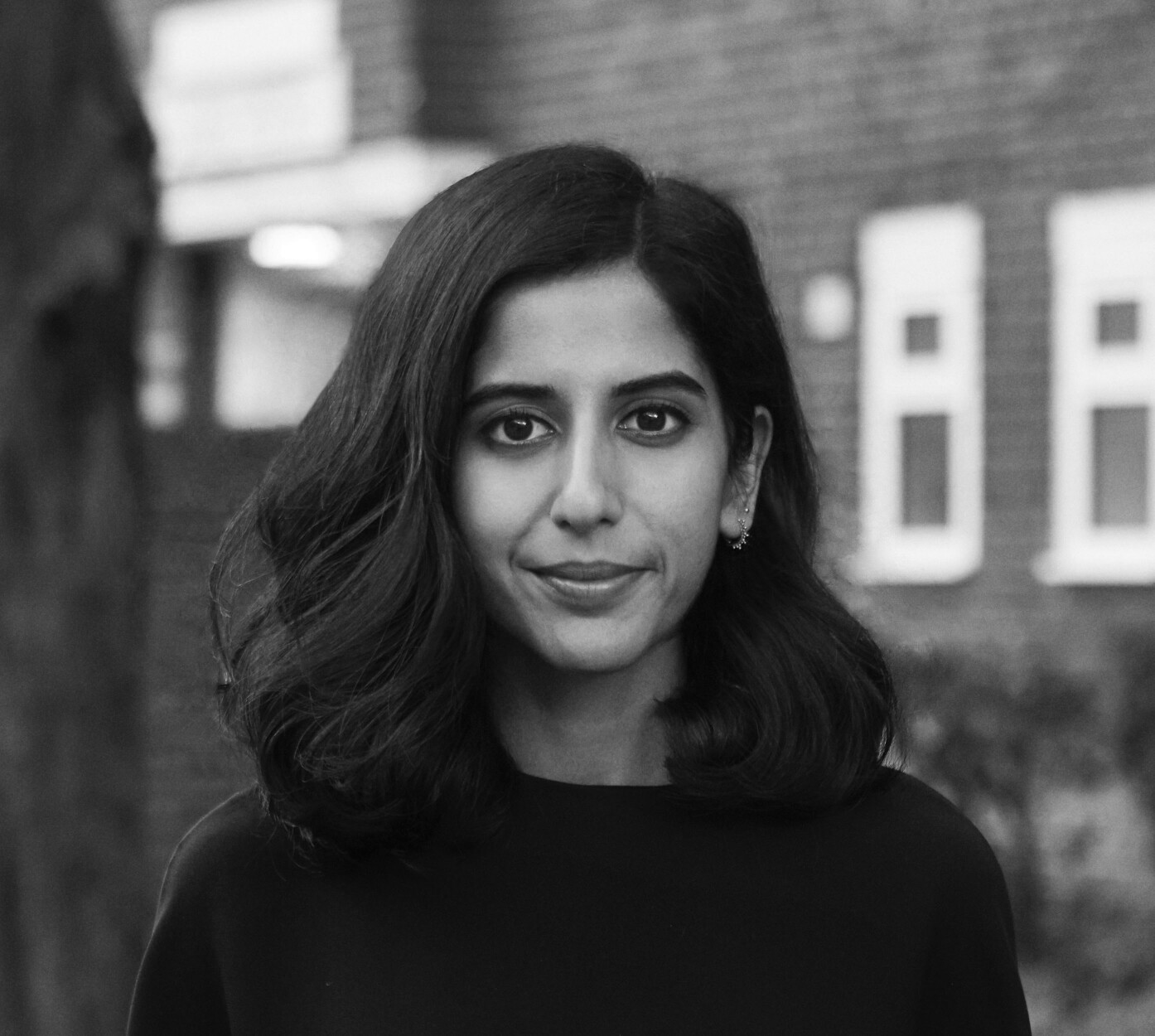 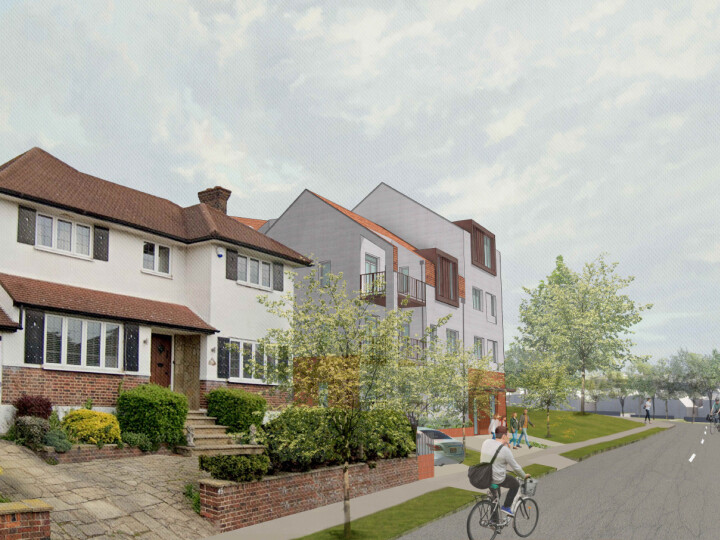 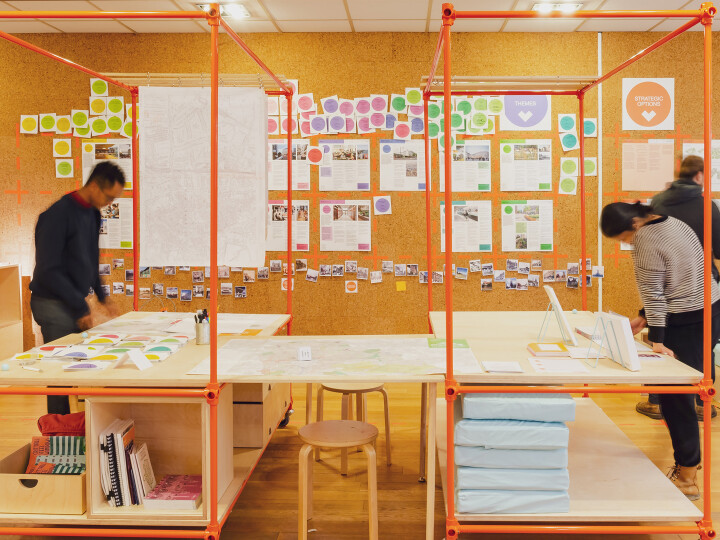 An agile kit-of-parts for meaningful civic engagement in Croydon; providing a platform for events and exhibition in familiar locations of exchange such as shopfronts on the high street.