London’s story is told through its buildings, monuments, squares and streets. From Roman, Medieval, Gothic, Elizabethan, Georgian and Regency, to Art Deco, Brutalist and Postmodern, the city retains signs of its development over the past 2000 years in the built environment that has survived to present days.

But London is also an ever-changing city, not afraid to reinvent his places to accommodate new needs and respond to the challenges posed by growth. The result is the unique combination of old and new in the city fabric, a feature that defines London’s identity.

How do we ensure an approach for development that allows the city to absorb and facilitate growth whilst retaining its heritage?

A year-round programme examines how the industry can harness London’s heritage to create attractive and financially viable schemes, and showcases the most sympathetic and innovative approaches taken with the capital’s many listed buildings, major areas of regeneration and the successful juxtaposition of old and new — celebrating heritage in a growing and fast-changing city. 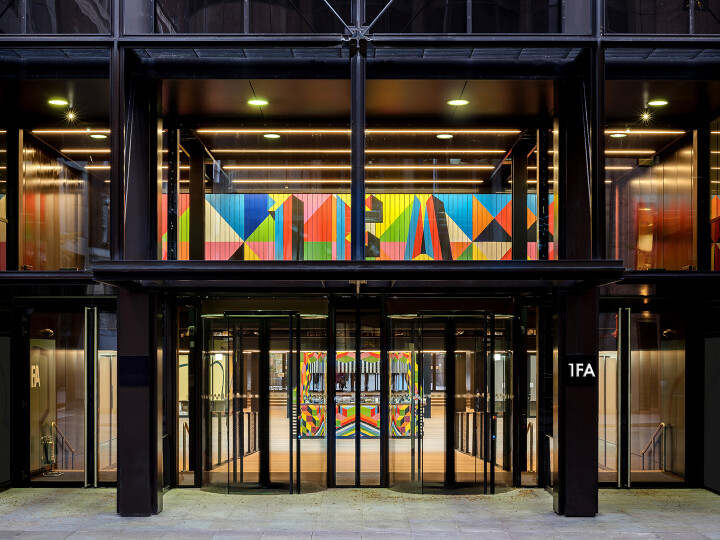 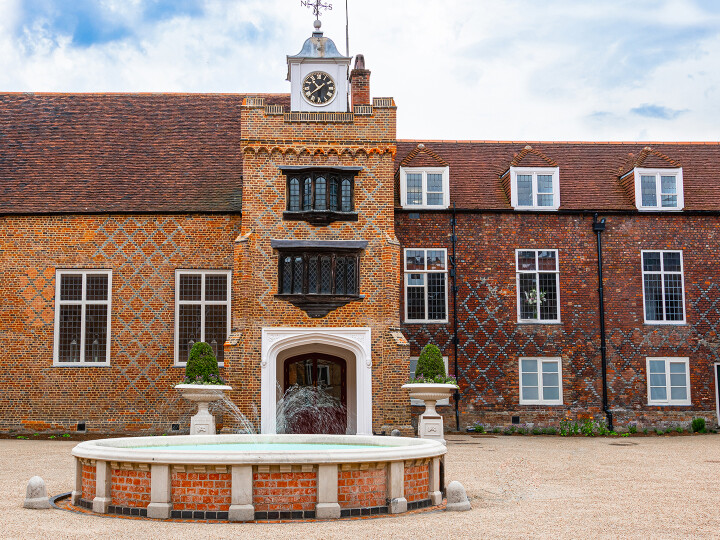 This webinar with NLA Partner Purcell to hear about the ideas, theories and concepts behind conservation within the arch... 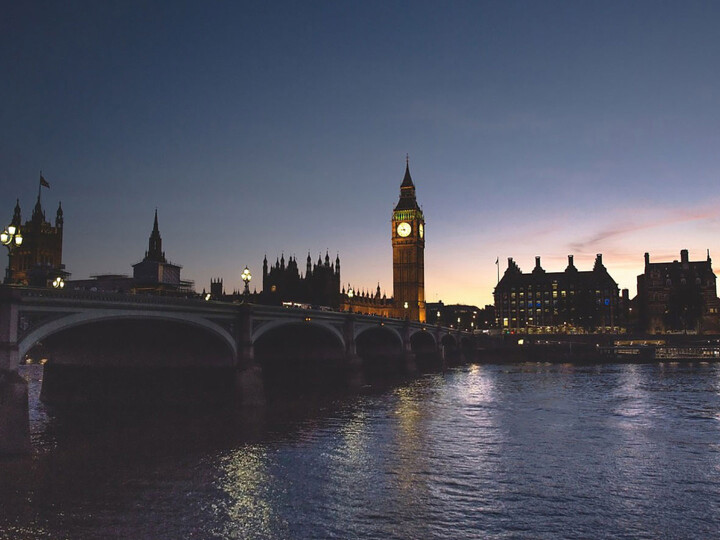 The City of London is stepping up its drive towards becoming a rounded, 24-hour place, founded upon commerce, culture an...