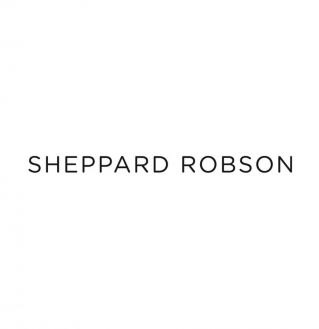 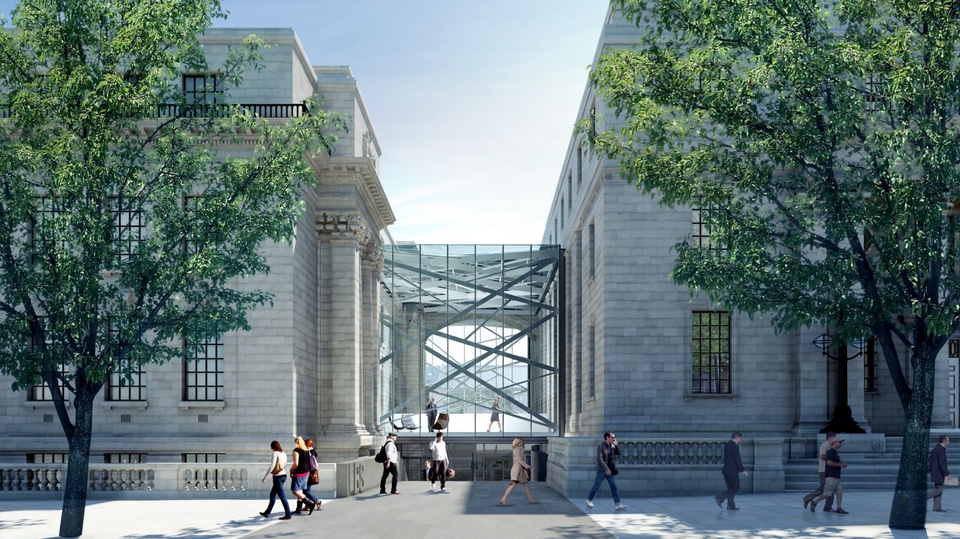 We are a London-based architecture practice that is driven by the exploration of new ideas, technologies and our commitment to sustainability.
In the practice’s 75-year history, Sheppard Robson has delivered acclaimed architecture, interior design and masterplanning projects across a breadth of sectors, including offices, education, residential, healthcare, science and retail. Linking this unusually broad portfolio across eight decades is a spirit of innovation that pushes to improve the way our buildings work, whether that be commercially, socially or environmentally.
For us, sustainability is not an adjunct or buzzword. The practice’s approach is underpinned by fully integrating a sustainable design methodology that balances efficiency and performance with form.
Our 350-strong team - based in London, Manchester and Glasgow - is currently working on two significant mixed-use projects, Fitzroy Place (which is under construction in central London) and Barts Square in the City of London, as well as several major schemes for London Business School.
Recently completed projects include: a major housing development consisting of 357 new homes in Barking; the innovative Waingels College and Stockwell Park High School in London; a number of science and higher education projects for Imperial College London; and the multi-award winning Siemens Middle East Headquarters, Abu Dhabi, which is the first LEED Platinum building in the region.
The practice’s 45-strong interior design group - ID:SR - has become an industry leader, with a particularly strong reputation for transforming office environments through its work  with a range of media organisations - including Channel 4, ITV and the BBC – as well as blue chip companies such as KMPG and Coutts. 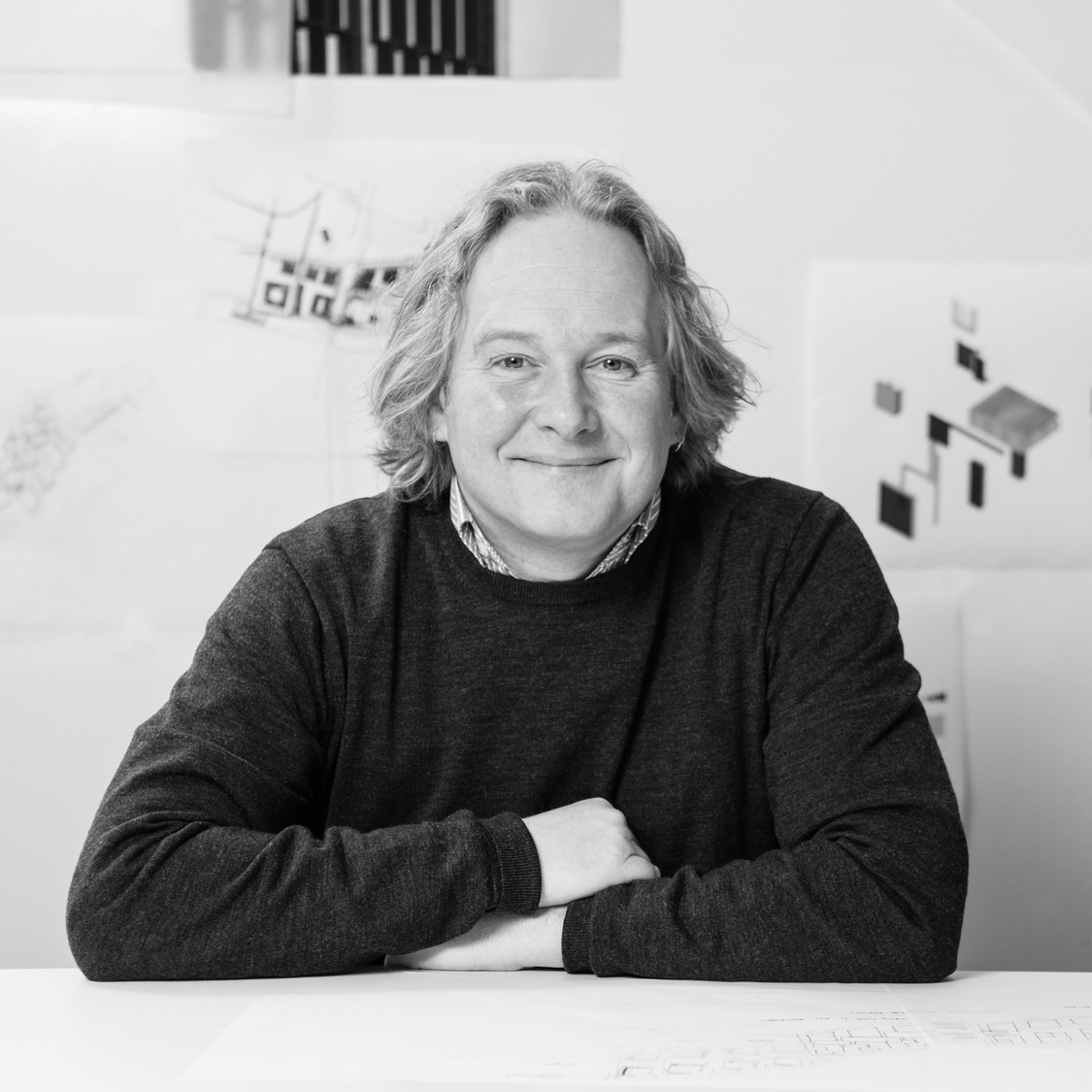 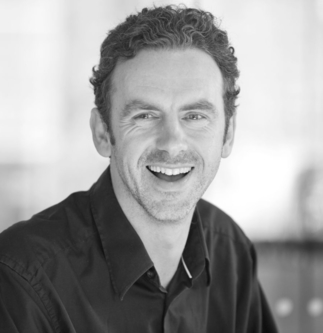 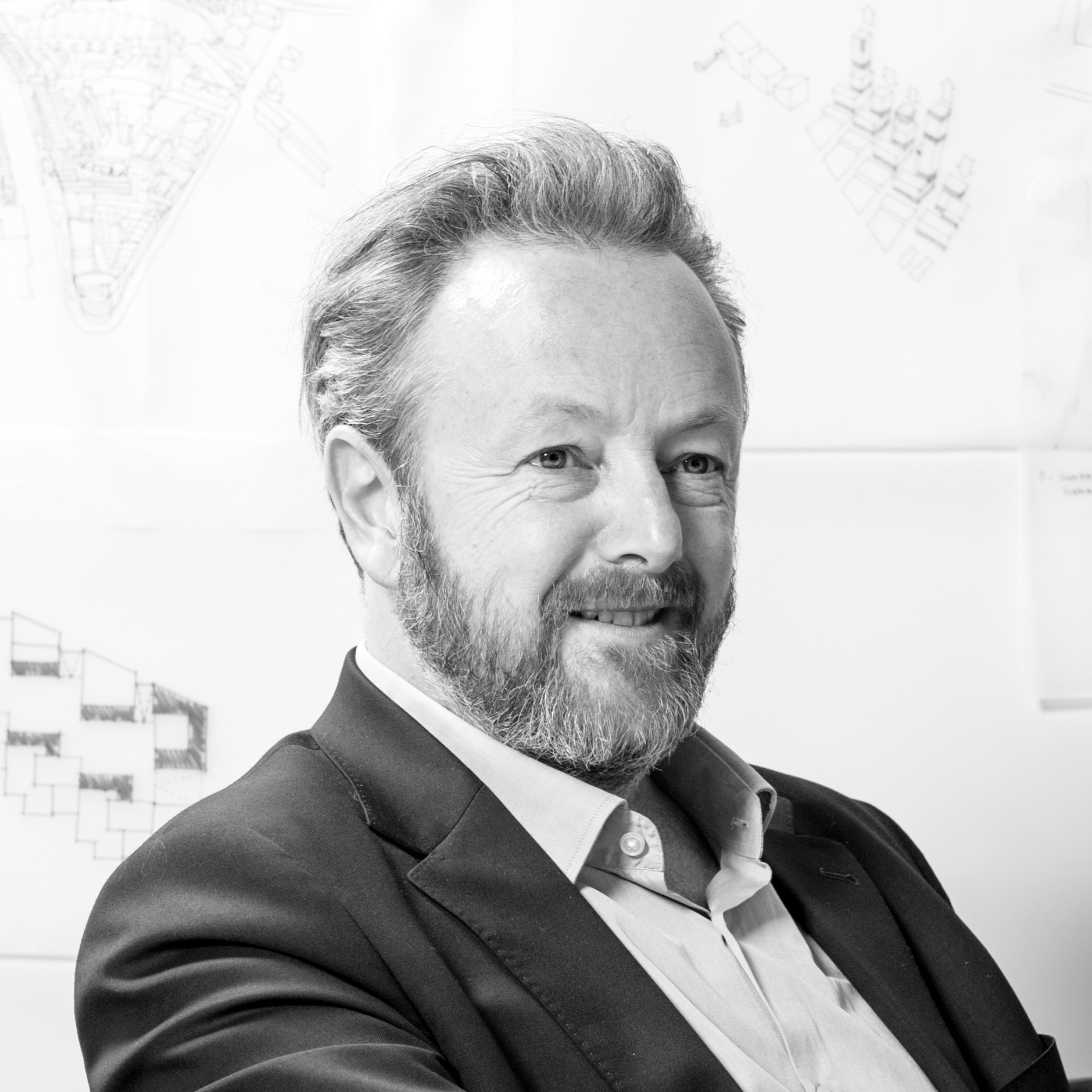 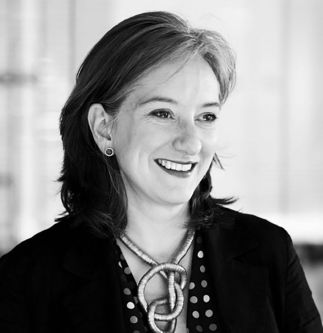 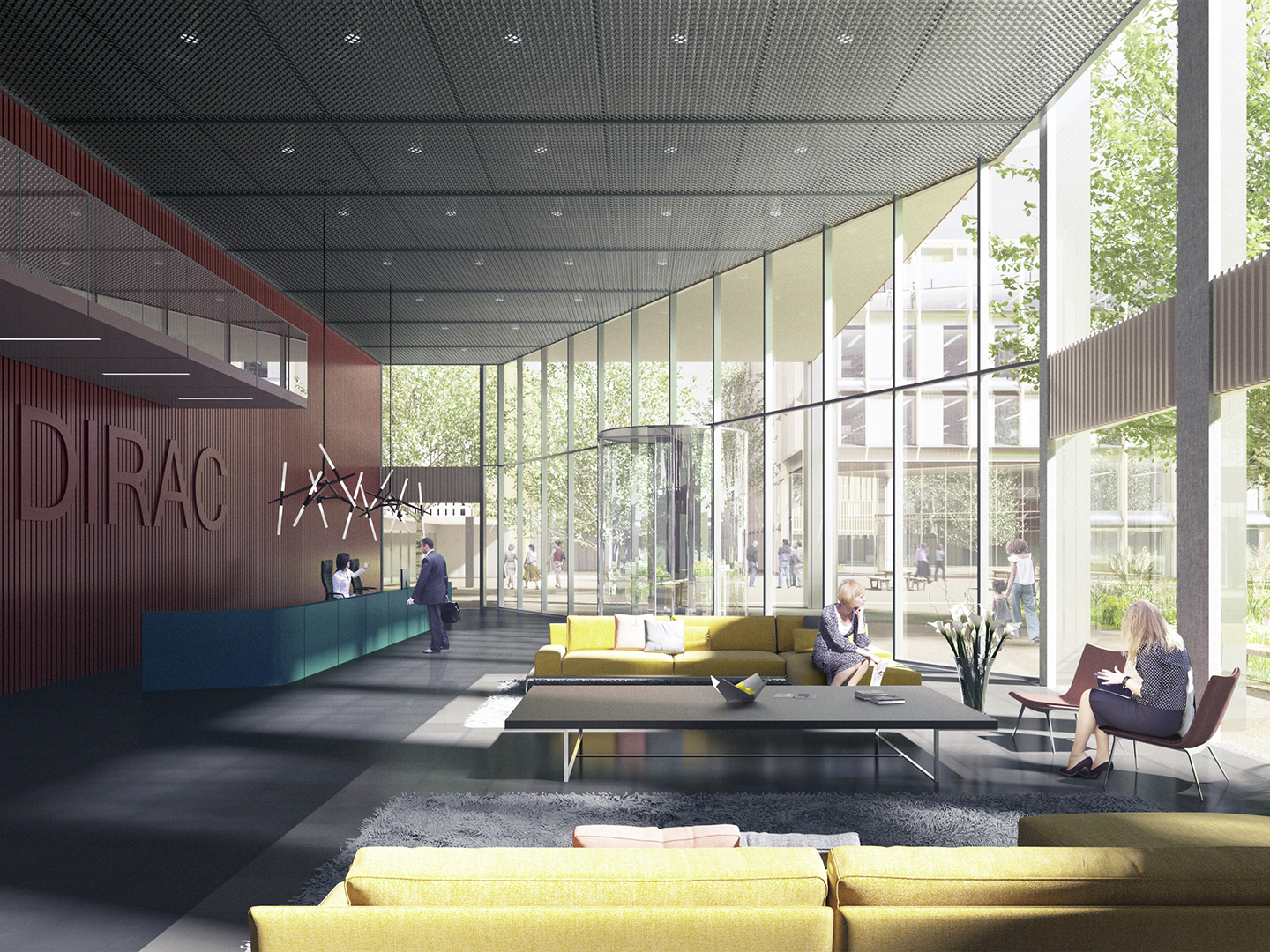 St John’s Innovation Park masterplan includes super-flexible buildings, offering a range of office and R+D spaces, with the design defining a new civic square at the heart of the development. 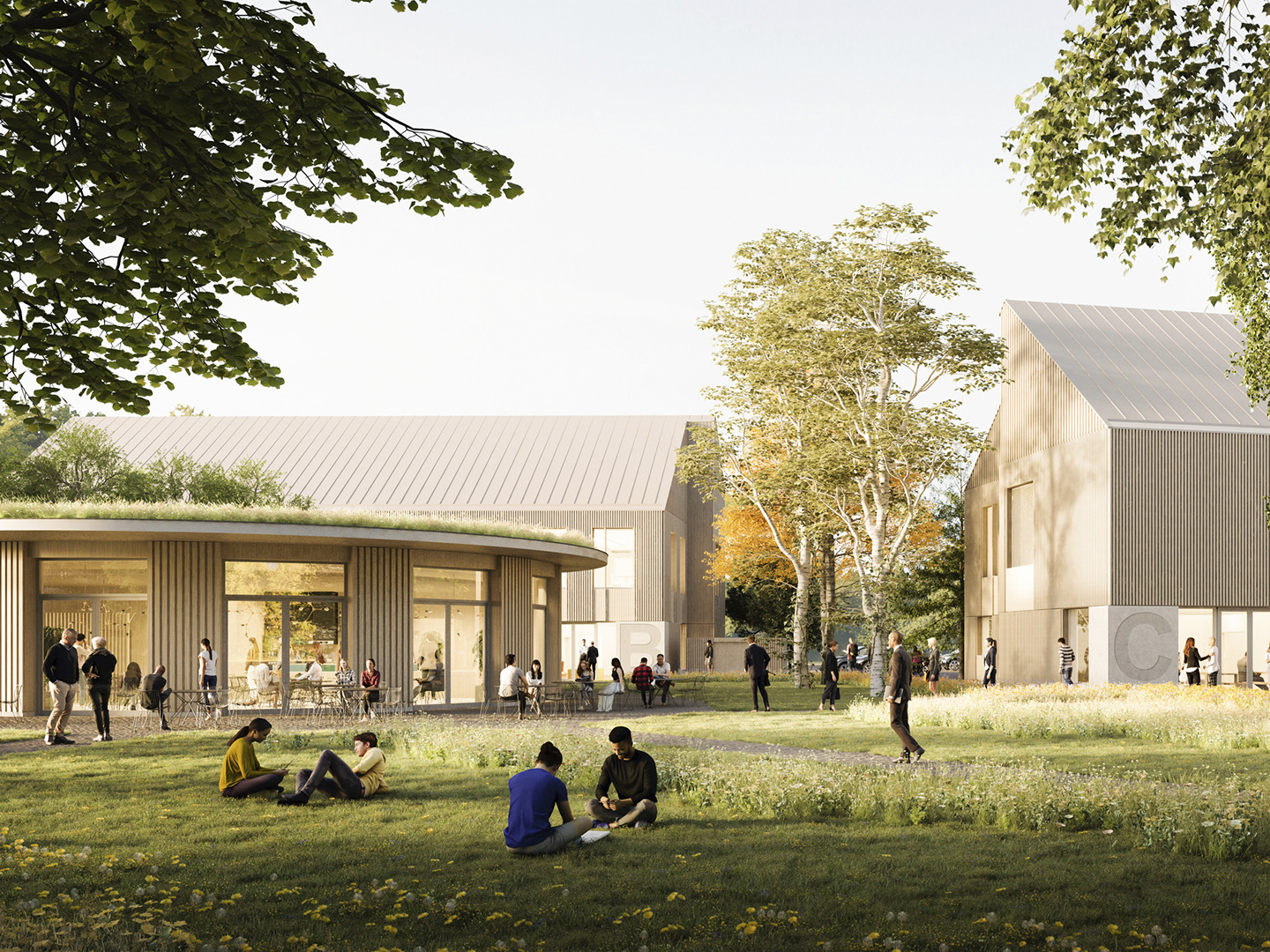 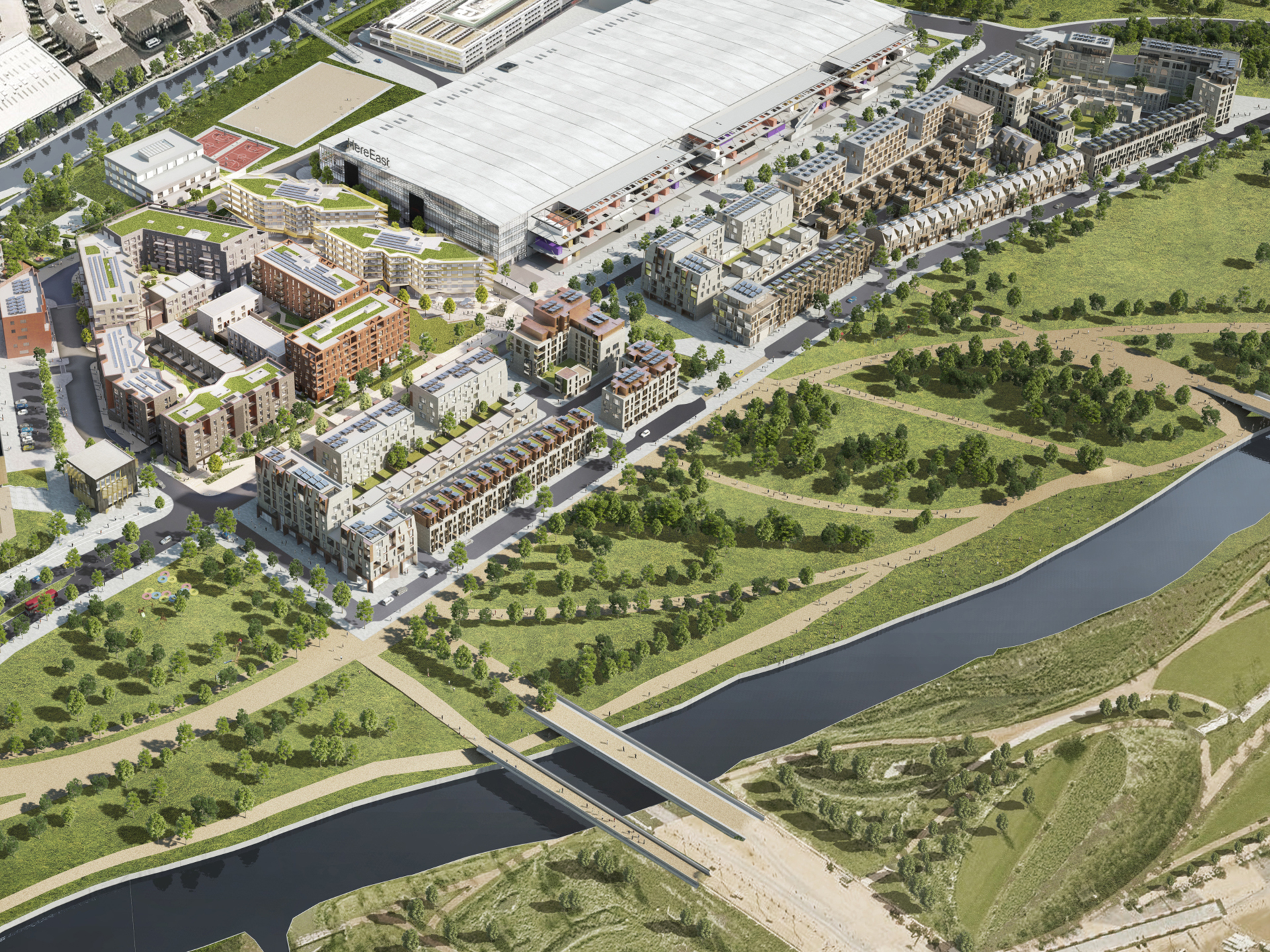 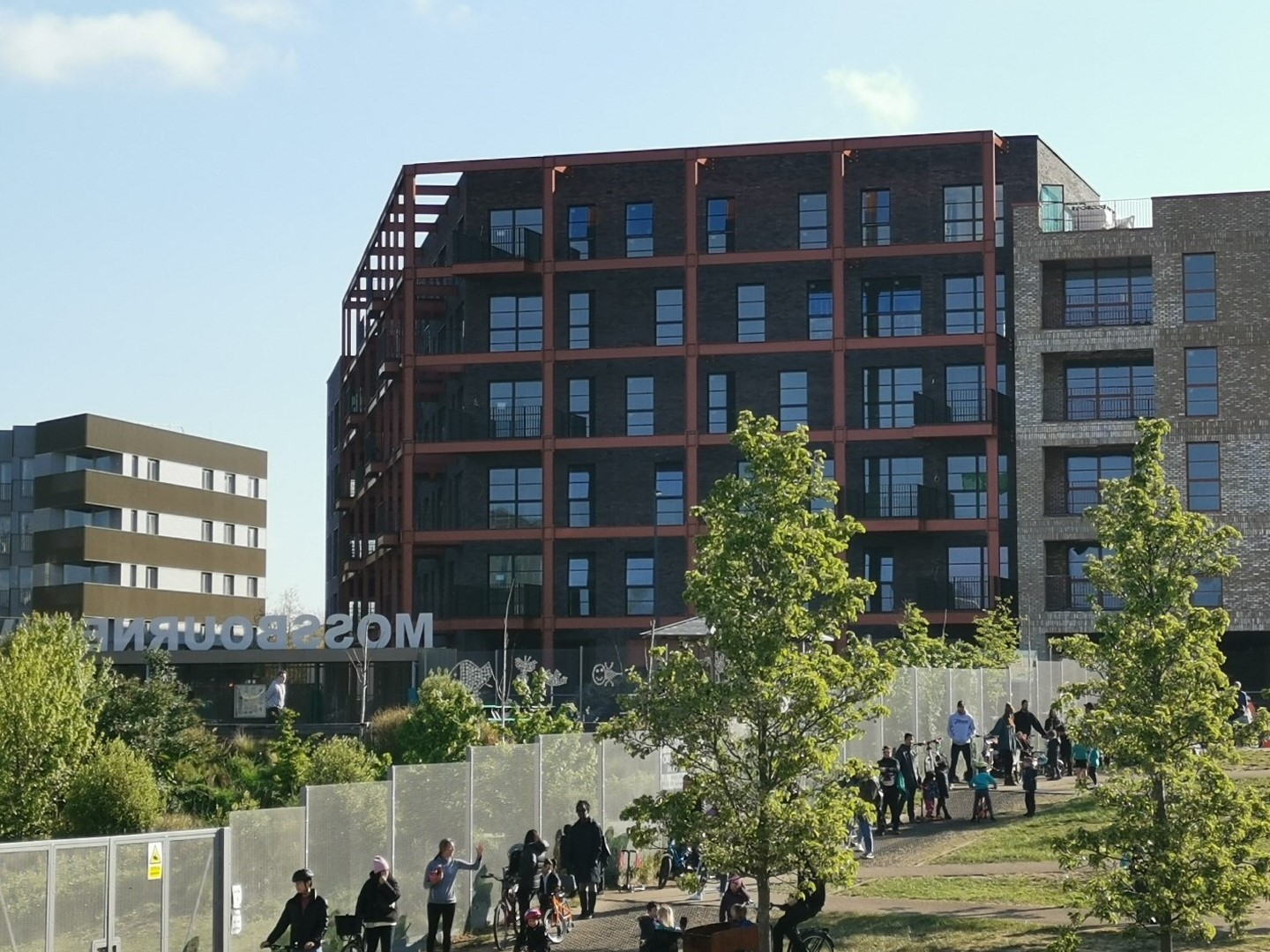 EW+S connects the Park with Hackney Wick & Fish Island, bringing more than 1,800 homes, new green spaces and play areas alongside an eclectic range of commercial opportunities for all to thrive. 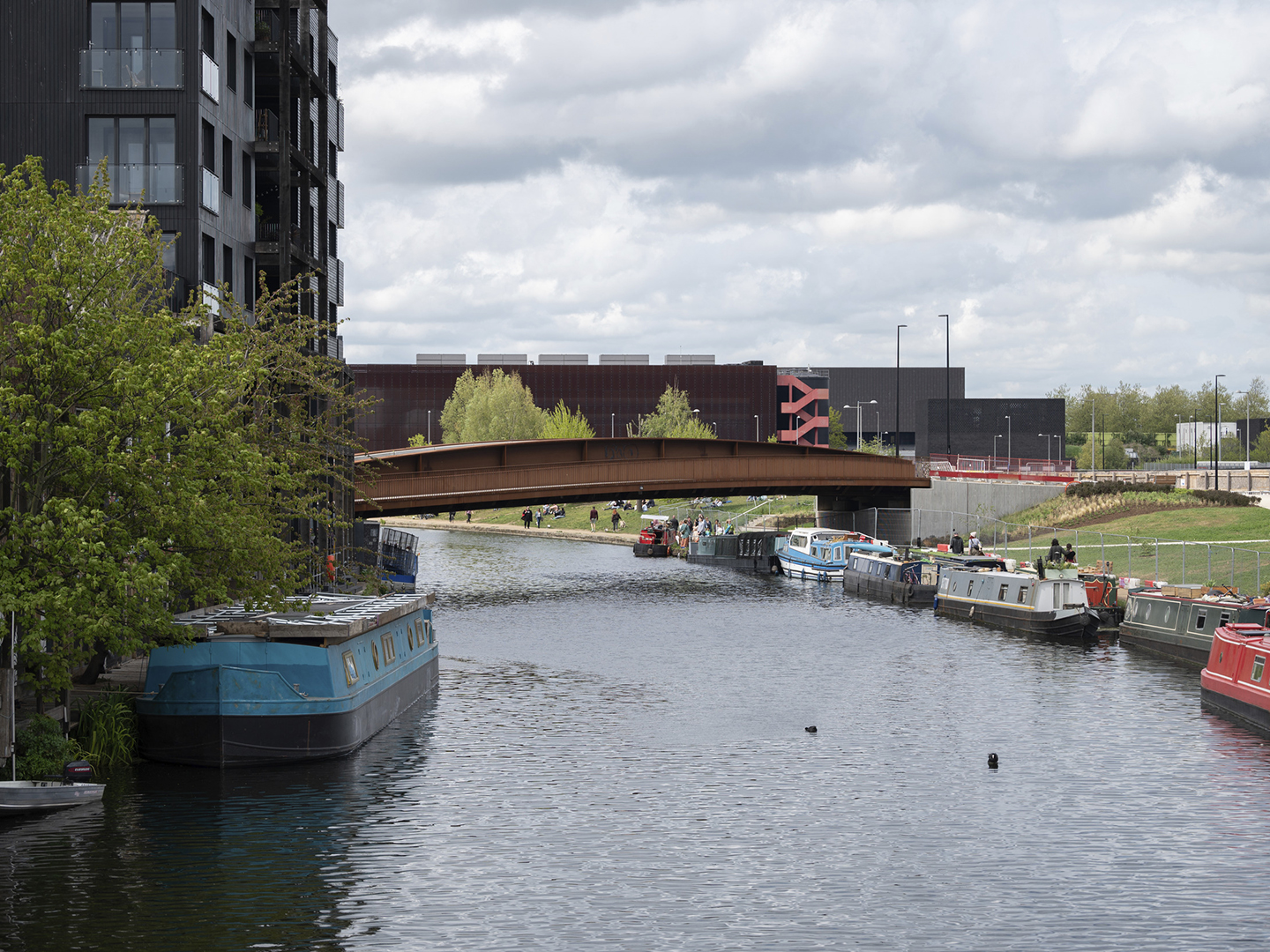 The pedestrian bridge and road bridge link the west side of the Queen Elizabeth Olympic Park (QEOP) with Hackney Wick, spanning the Lea Navigation Canal. 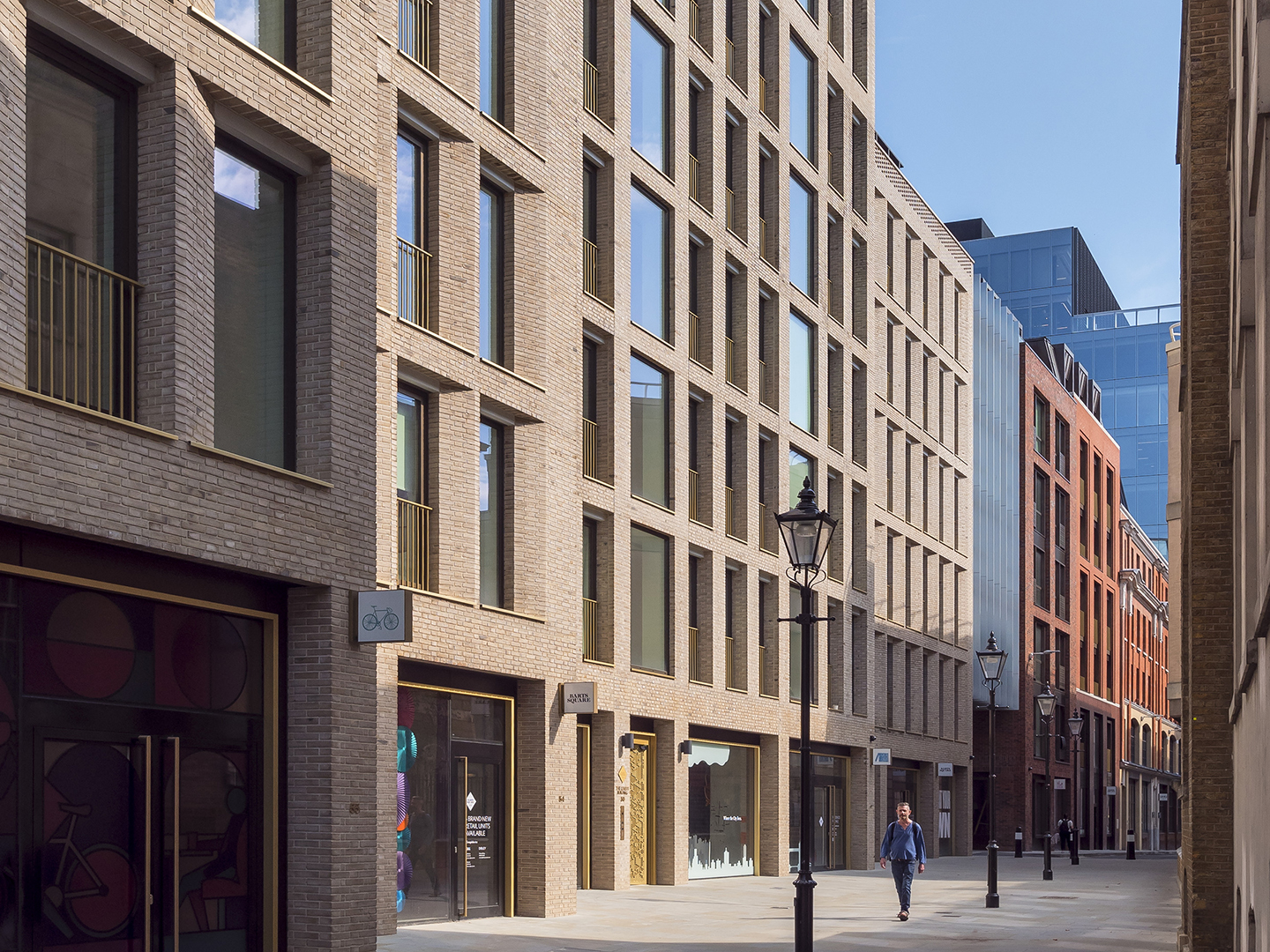 Barts Square establishes a mixed-use quarter in the City of London, including 236 residential units, 235,000ft² of office space, and 30,000ft² of retail, set around new public realm. 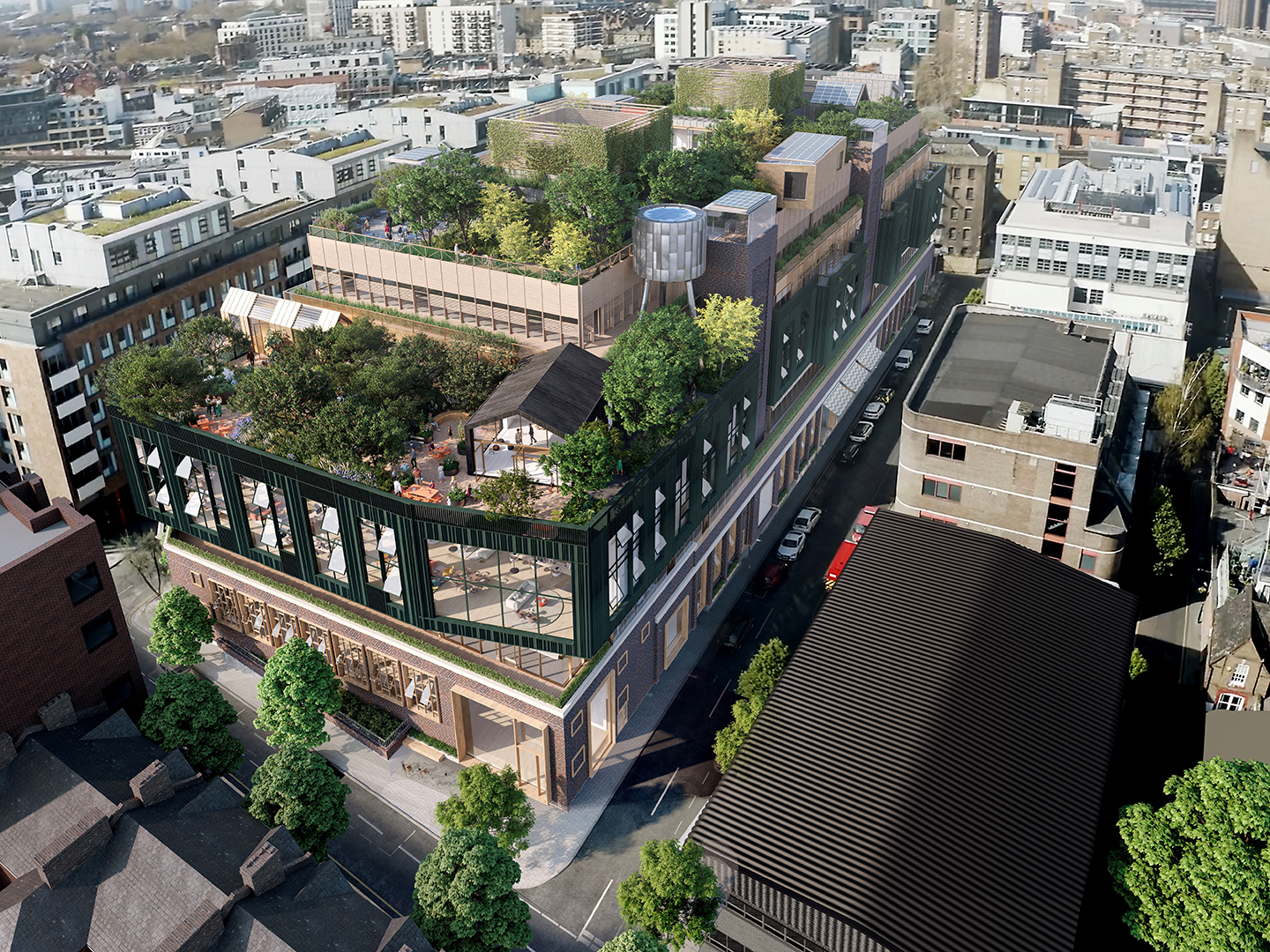 Roots In The Sky

Roots in The Sky will be London’s first office building to deliver an urban forest rooftop with extensive access for the local community and general public across 1.4 acres. 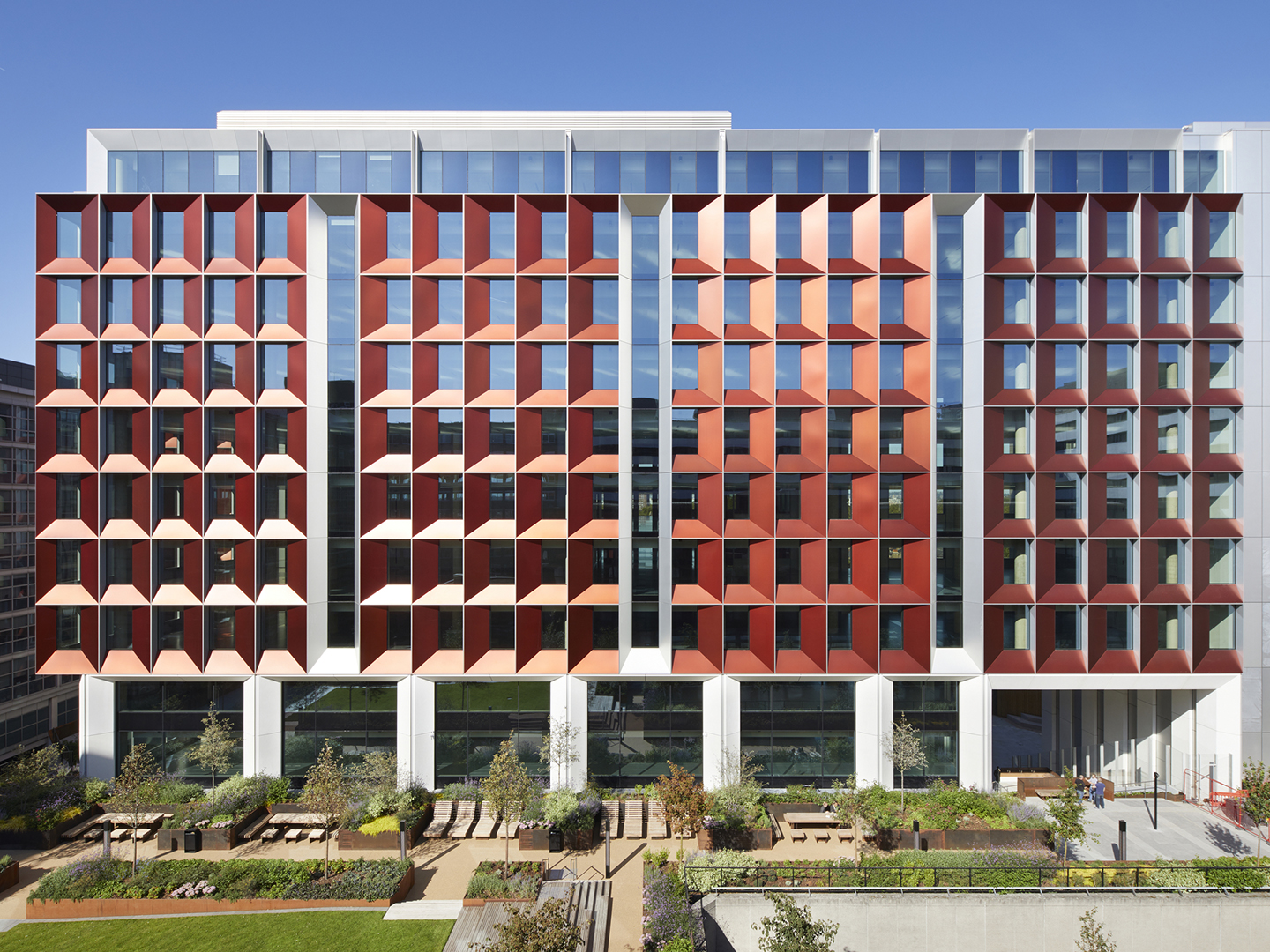 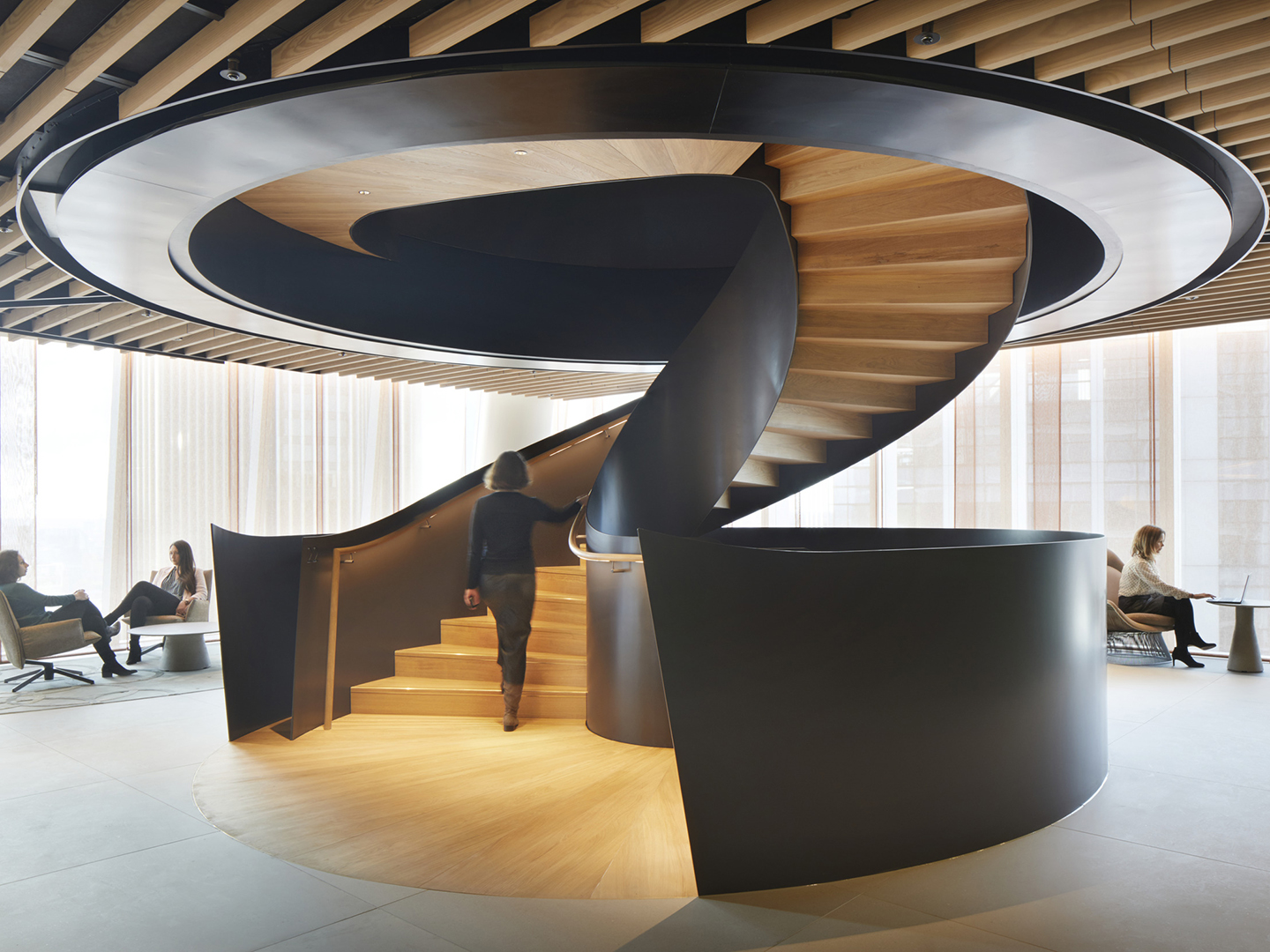 The new London headquarters for Freshfields Bruckhaus Deringer redefines the workplace with hospitality and client collaboration as key drivers, while boosting wellness and sustainability. 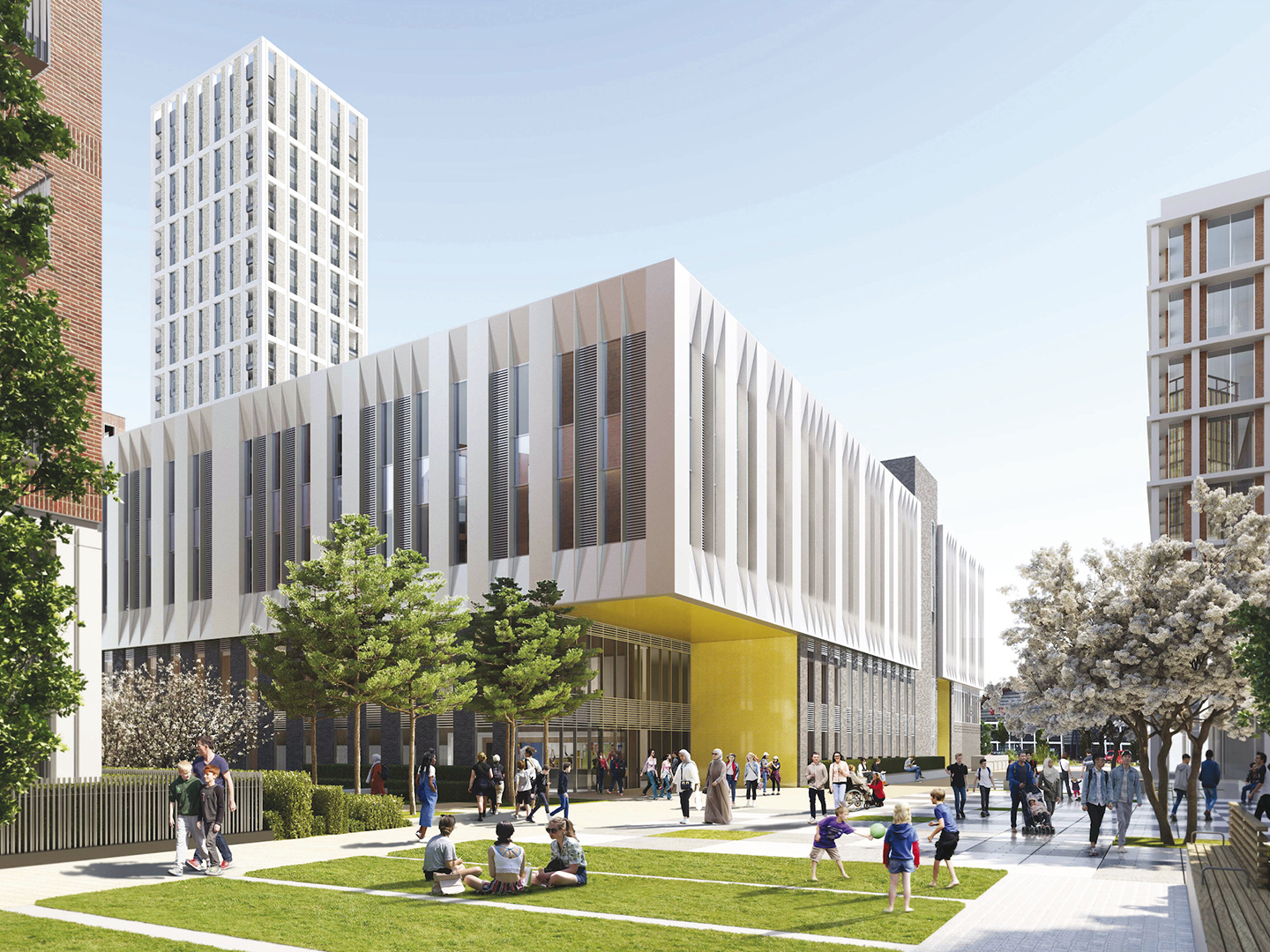 The East London Science School sits alongside a PRS residential development within a wider masterplan that will transform a former industrial site into a new residential neighbourhood. 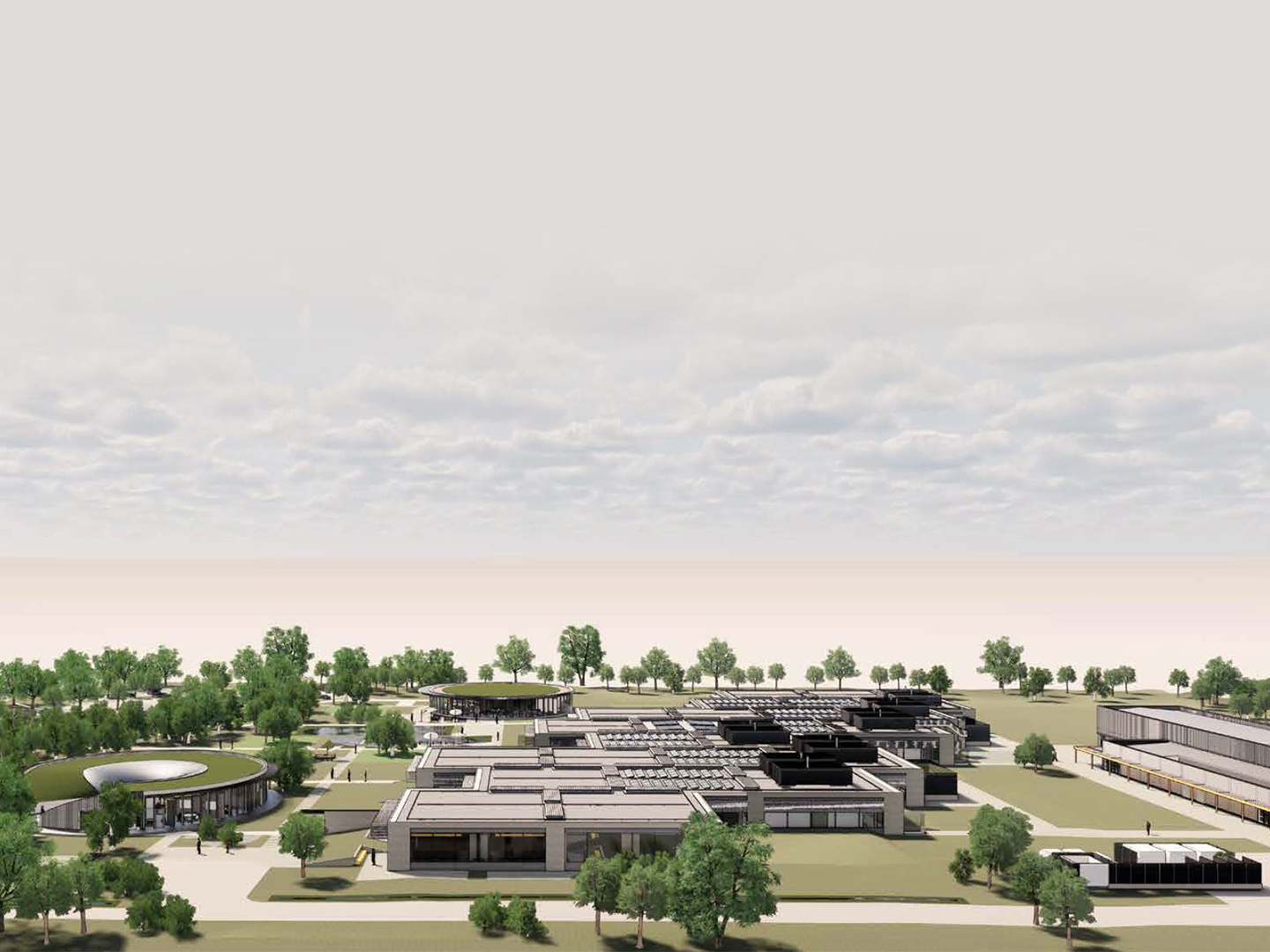 The Technology Partnership are building new, purpose-built office and research accommodation suitable for the 21st century. 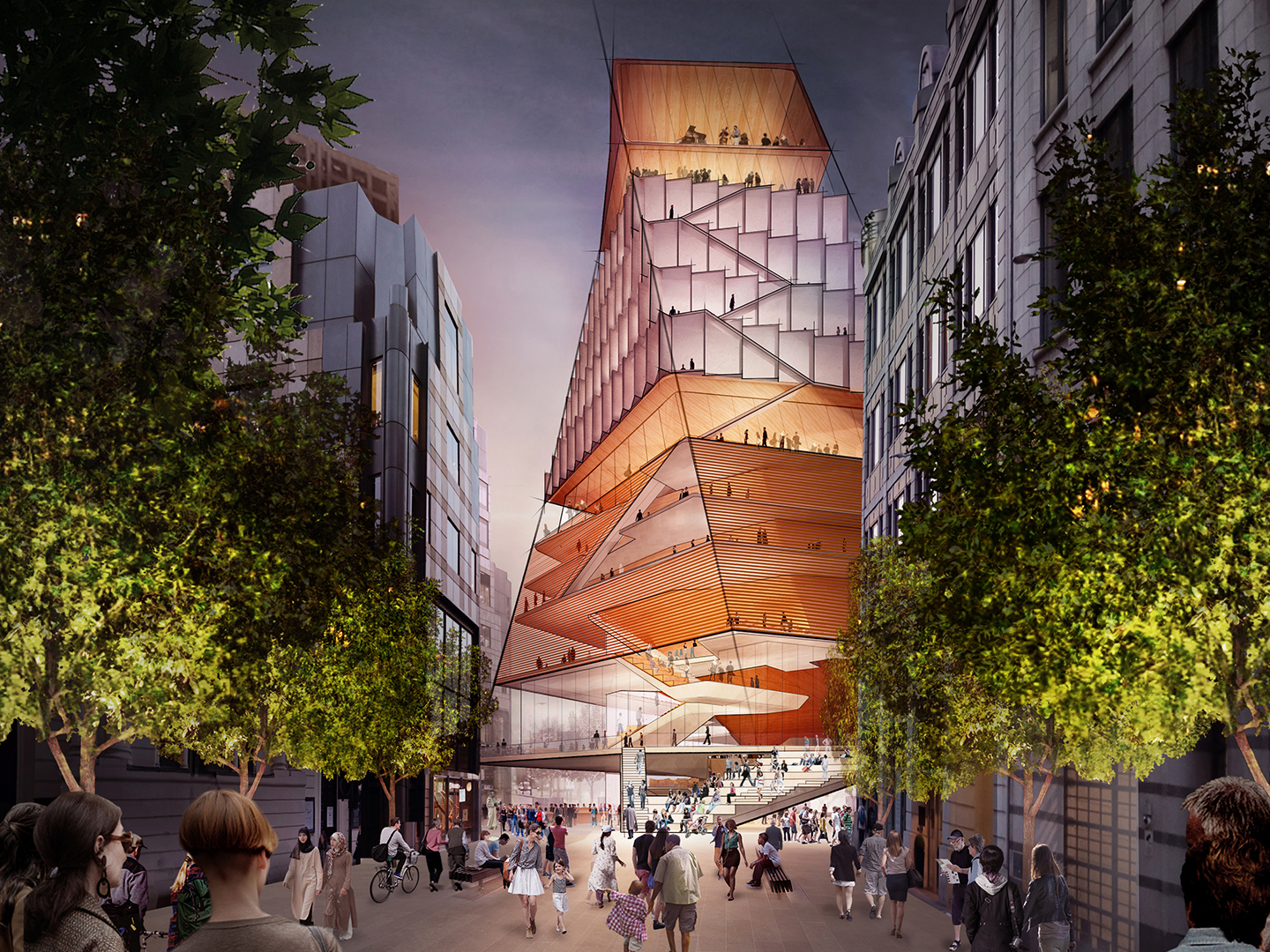 Located in a world-class building, the Centre for Music will include a state-of-the-art concert hall and superb facilities for experiencing, making and learning about music of all kinds. 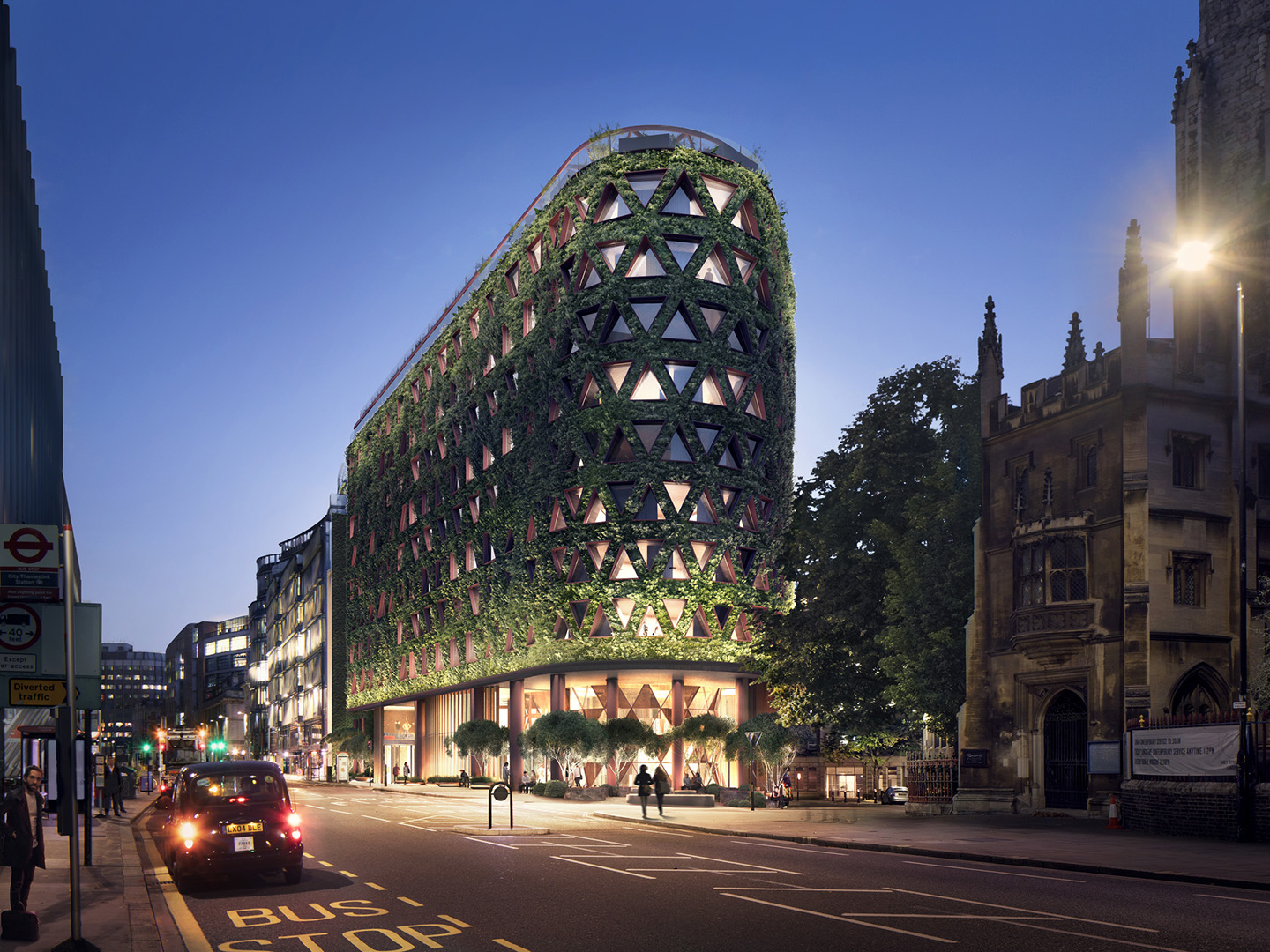 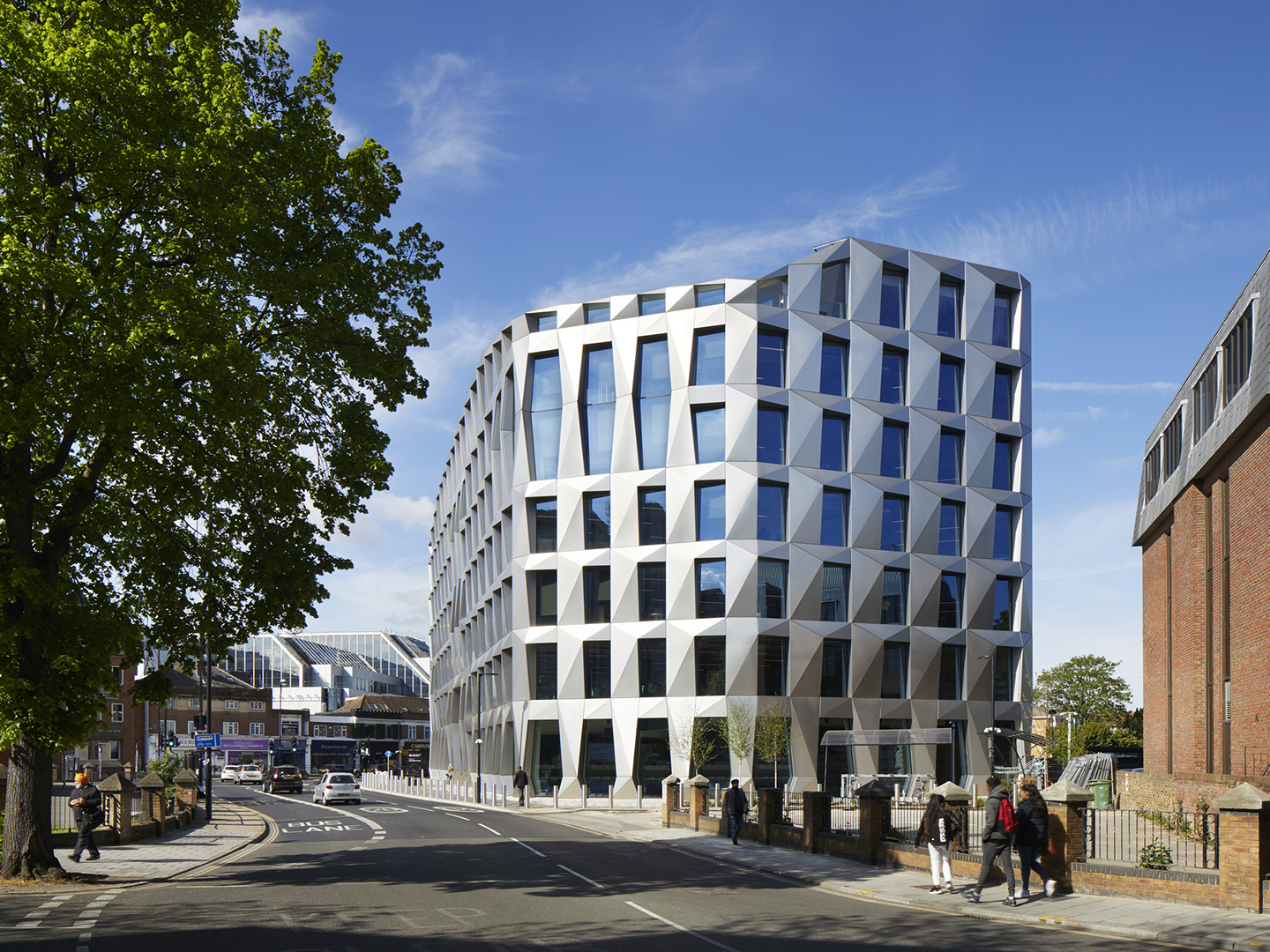 Hounslow House reflects the progressive culture of the London borough, with the bold building acting as a sustainable beacon that demonstrates the council’s commitment to environmental efficiency