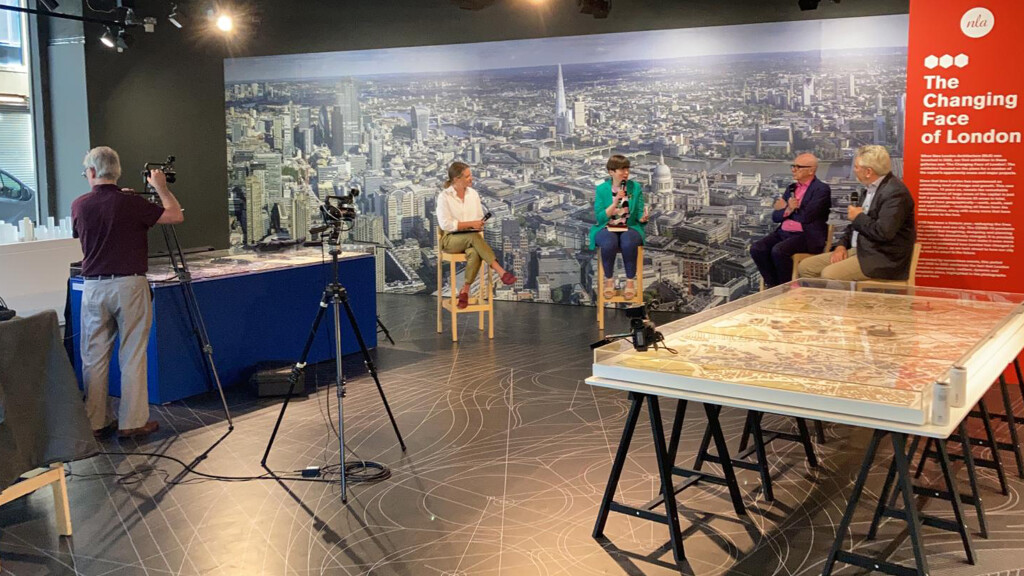 ‘London does grow back from crises, and we hope that resilience still remains.’

So said NLA curator-in-chief Peter Murray as he looked back to 15 years ago when the NLA began life after a spate of terrorist bombs and the day after London won the Olympics, and forward to the challenges faced over the next 15, including how the built environment professions might deal with the pandemic affecting the capital.

This was the opening webinar discussion of the ‘Changing Face of London’ exhibition, in which Murray toured the show with London Communications Agency’s Robert Gordon Clark, stopping en routeto comment on illustrations of many of the 50 Opportunity Areas which pepper the exhibition, before a question and answer session with the show’s main researcher, Sarah Yates.

‘I remember I was coming here for the opening the bomb went off in Tavistock Square’ said Murray. ‘It reminded me that actually it was 10 years before we had had the Bishopsgate bomb and the bomb in Saint Mary Axe, and Docklands too’. Gordon Clark added that his thoughts were with the many people who suffered through that dreadful attack, ‘but isn’t it great how London is resilient, and we’ve come through that successfully?’

The pair discussed some of the major development zones in the capital around the NLA’s main model at a period Murray called ‘a tipping point’ for the capital. They began with Nine Elms as one of the most transformative of those opportunity areas, with the development of Battersea Power St and the US Embassy part of that picture, but questions still remaining about what sort of ‘sense of place of an integrated arae’ might emerge. Other stops included Earls Court, Gordon Clark suggesting that it was a rare thing to have a 40-acre site of cleared land ready for development under Delancey after Capco’s earlier involvement, and Old Oak, where they considered the impact of key infrastructure projects like Crossrail and HS2, Gordon Clark later expressing his fears over Crossrail 2 and any delay’s impact on projects across the capital.
But if there were key single buildings that captured the spirit of the age during the 15-year period, which might they be? For Gordon Clark it was The Shard; for Murray the ‘Gherkin’ – the Swiss Re tower. ‘Both those buildings were really refreshing designs of tall buildings’, he said. ‘Up until then I think most people thought that tall buildings were just concrete monstrosities – that’s what Prince Charles called them – but actually these buildings showed that you could do something which was more beautiful – and I think they are beautiful – and something which had more popular appeal’.

The Gherkin had also captured the imagination of many schoolchildren visiting the NLA over the years of its Tall Buildings research, far more so than, say, St Paul’s.

Gordon Clark said he was fascinated to see how some of the outer London boroughs also featured in the exhibition might be impacted by a projected rise in home working over the next five to 10 years, with many of them set to be given a ‘boost’ by the Covid-influenced phenomenon. Areas like Kingston or Ilford are, agreed Murray, part of the ‘polycentric city’. ‘But we have to make sure we protect the centre as well’, he added.
A question-and-answer session following the exhibition tour highlighted some key topics as they affect London, including home working (people will gradually return to offices following a ‘slightly romantic’ period of working from home, felt Murray), public realm and the importance of green space, transport, zoning, oddly unpopular low traffic neighbourhoods and mixed use. Asked about ‘mistakes’ over the period, Murray also called for government to better fund planning departments so that they can push through the kind of changes Robert Jenrick wants, encapsulated in his recent White Paper on planning. Gordon Clark echoed that sentiment, suggesting that cuts ‘to the bone’ had had a major impact on public realm and particularly the maintenance of parks, squares and other spaces. He also suggested that artists, makers and other creative people might be able to re-populate the centre, with boarded-up shops a more common sight. But London’s resilience remained a recurring theme.

Throughout history, said Murray, London has grown in phases, with a spurt of perceived post-war buildings growth followed by the Abercrombie Plan leading to 40 years of economic decline and only growing again at the beginning of the 1990s. ‘But if you look back through history, London has grown pretty steadily for getting on for 1000 years, and it is actually just plagues and government interference like the Abercrombie Plan which has actually slowed it down. So I guess we are in what might call a plague situation at the moment, but hopefully it won’t have the same impact as the Black Death had’.
The Changing Face of London runs until February and will be accompanied by a programme of webinars and other events. 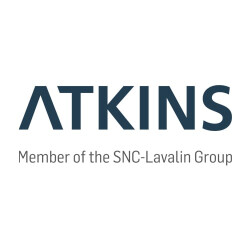 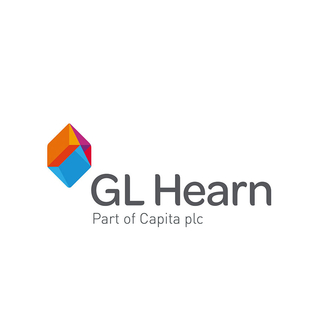 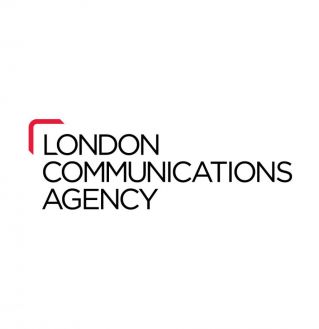 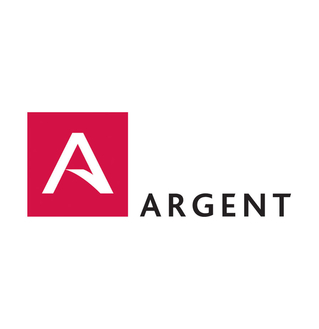 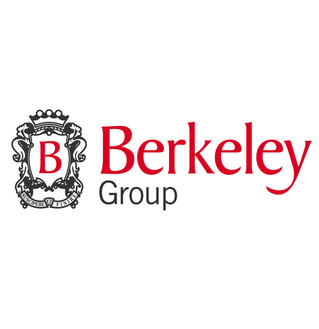 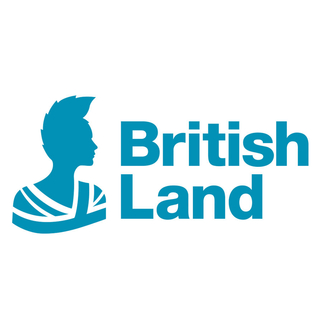 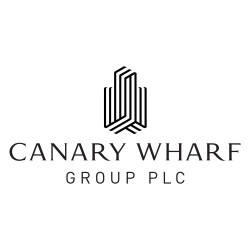 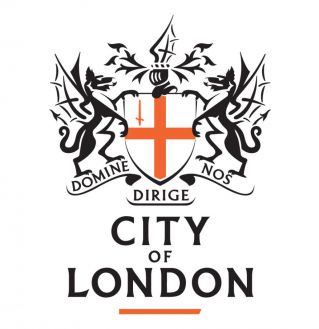 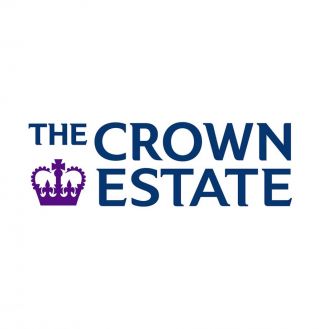 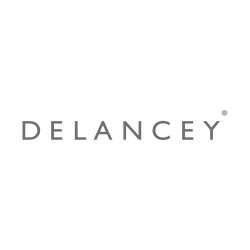 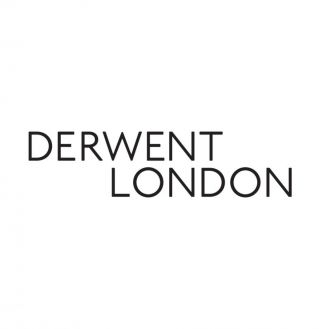 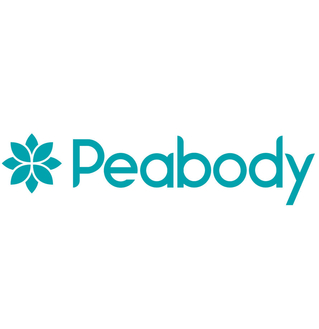 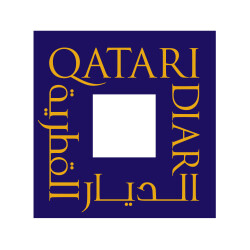 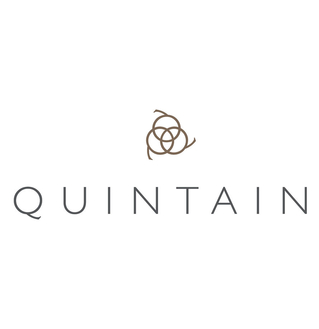 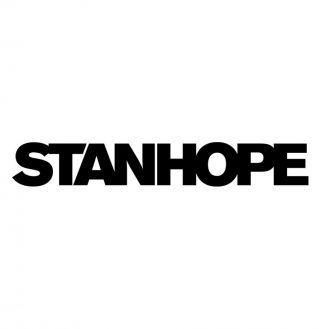 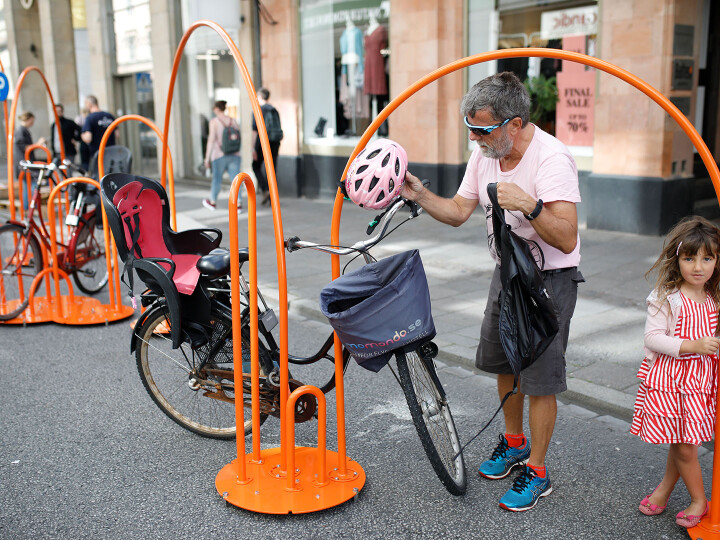 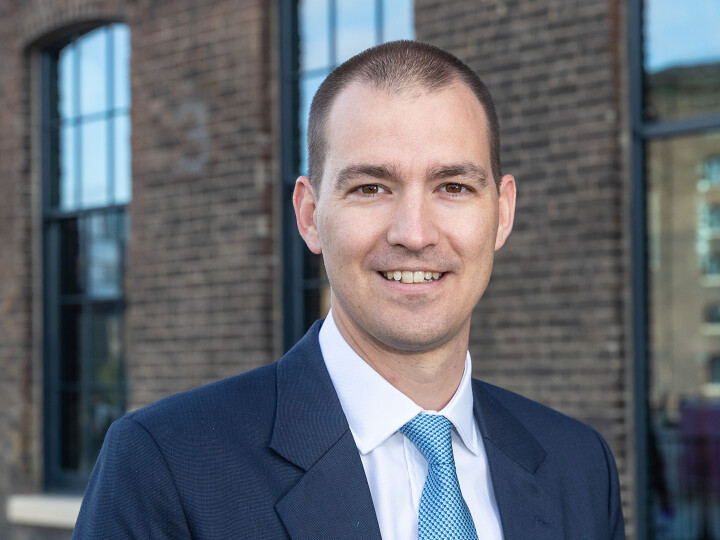 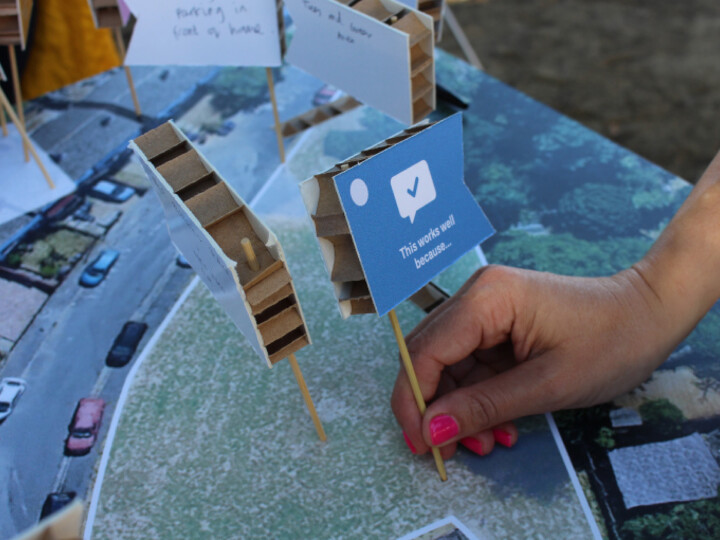