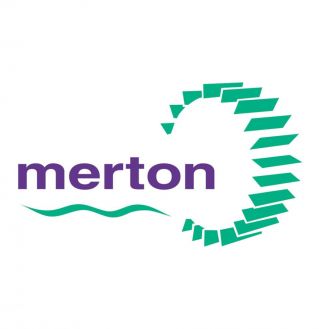 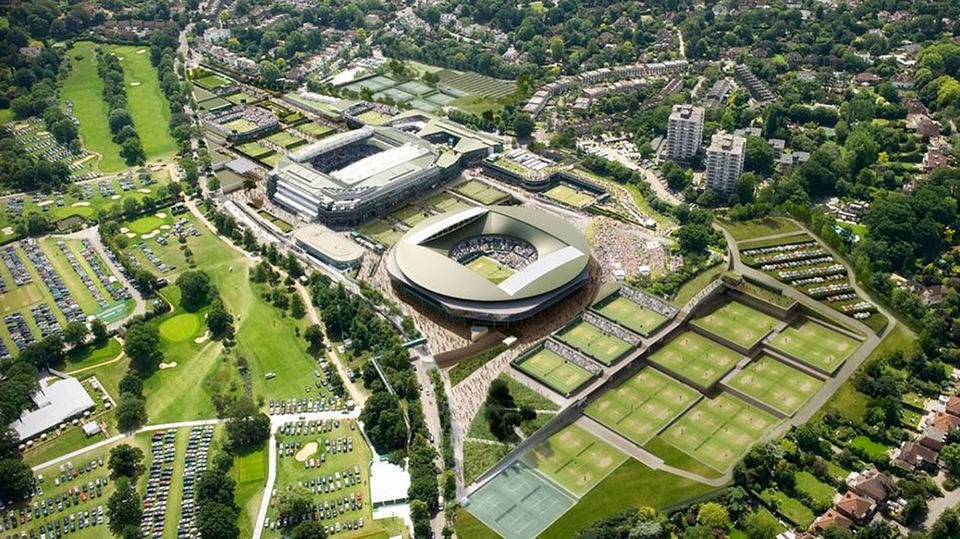 Merton is located in southwest London and is one of the city’s greenest boroughs with significant open spaces, including Wimbledon Common, Mitcham Common and the National Trust’s Morden Hall Park.

It has a rich history but is also a typically suburban borough, developed in the 1930s with the arrival of the Underground and suburban rail routes around the centres of Wimbledon, Morden, Mitcham, Raynes Park and Colliers Wood.

Challenges ahead include ambitious regeneration strategies for Mitcham and Morden Town centres as well as enhancing Wimbledon’s competitiveness as the borough’s major centre, drawing on its global brand and status as a 2012 Olympics host venue.

Development and regeneration activity will be focussed around the borough’s main centres and the Wandle Valley Area for Intensification in South Wimbledon / Colliers Wood. The borough plans to accommodate 5550 new homes by 2025. 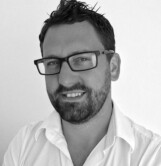 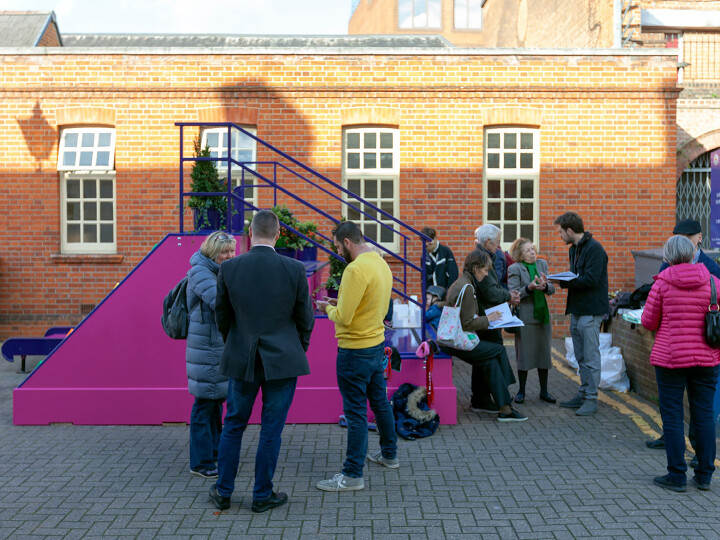 Play Wimbledon is a co-design process for two public spaces in Wimbledon, which consists on temporary playful installations that encourage people to participate.