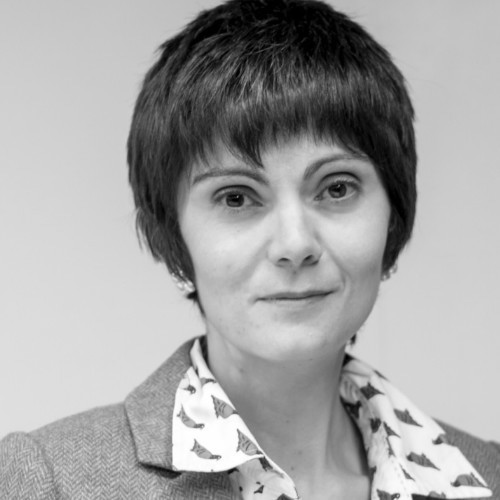 Bek, who joined Lendlease in 2015 as Commercial and Finance Director, brings a wealth of commercial and operational expertise to the role, having most recently held the position of Chief Operating Officer for Development. She has been instrumental in winning a number of major projects for Lendlease including Euston, Thamesmead, Silvertown and Birmingham Smithfield, and will now focus on delivering projects across its European portfolio.

Bek’s career has spanned the public and private sectors, having held a range of operational and commercial roles including in economic development, infrastructure, built environment and public services.