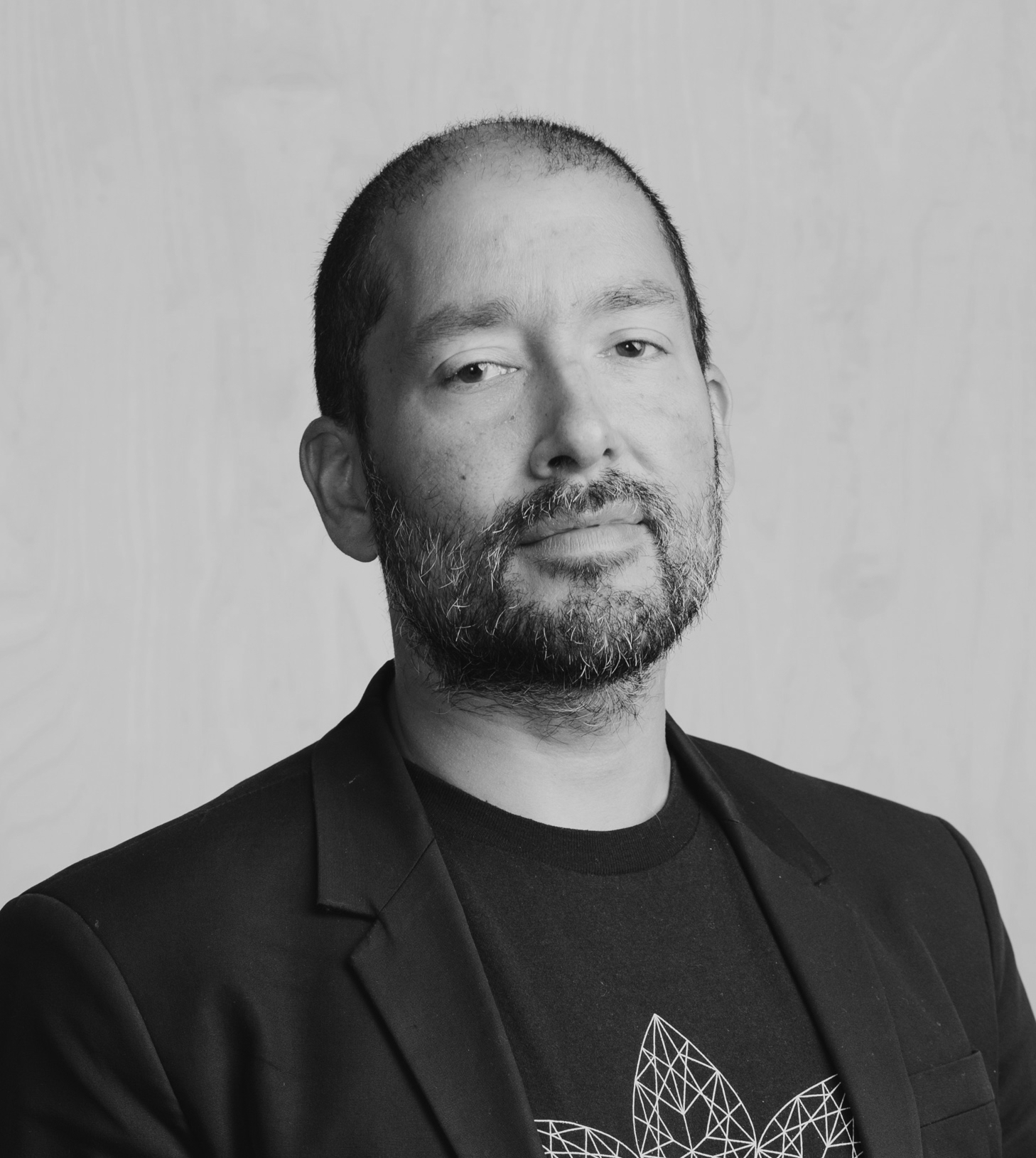 Hari Phillips is co-founder and one of three directors of Bell Phillips Architects, an architecture studio based in London. Established in 2004, the studio’s body of work reflects their care and commitment to social benefit by being at the forefront of a new wave of public housing and is further expressed through a series of interventions in parks and public spaces.
The practice has been featured in multiple books and publications and is recognised with numerous awards, including Civic Trust Awards and RIBA National Awards. Notable projects include Gasholder Park in King’s Cross, Marklake Court in Southwark, Greenwich Housing and a new pavilion for Southwark Park.
Hari studied at the University of Bath and the Escola Tecnica de Arquitectura Superior in Barcelona, graduating with first-class honours before completing his diploma studies at the University of East London. He gained his professional qualifications with commendation from the Bartlett School of Architecture in 2001. 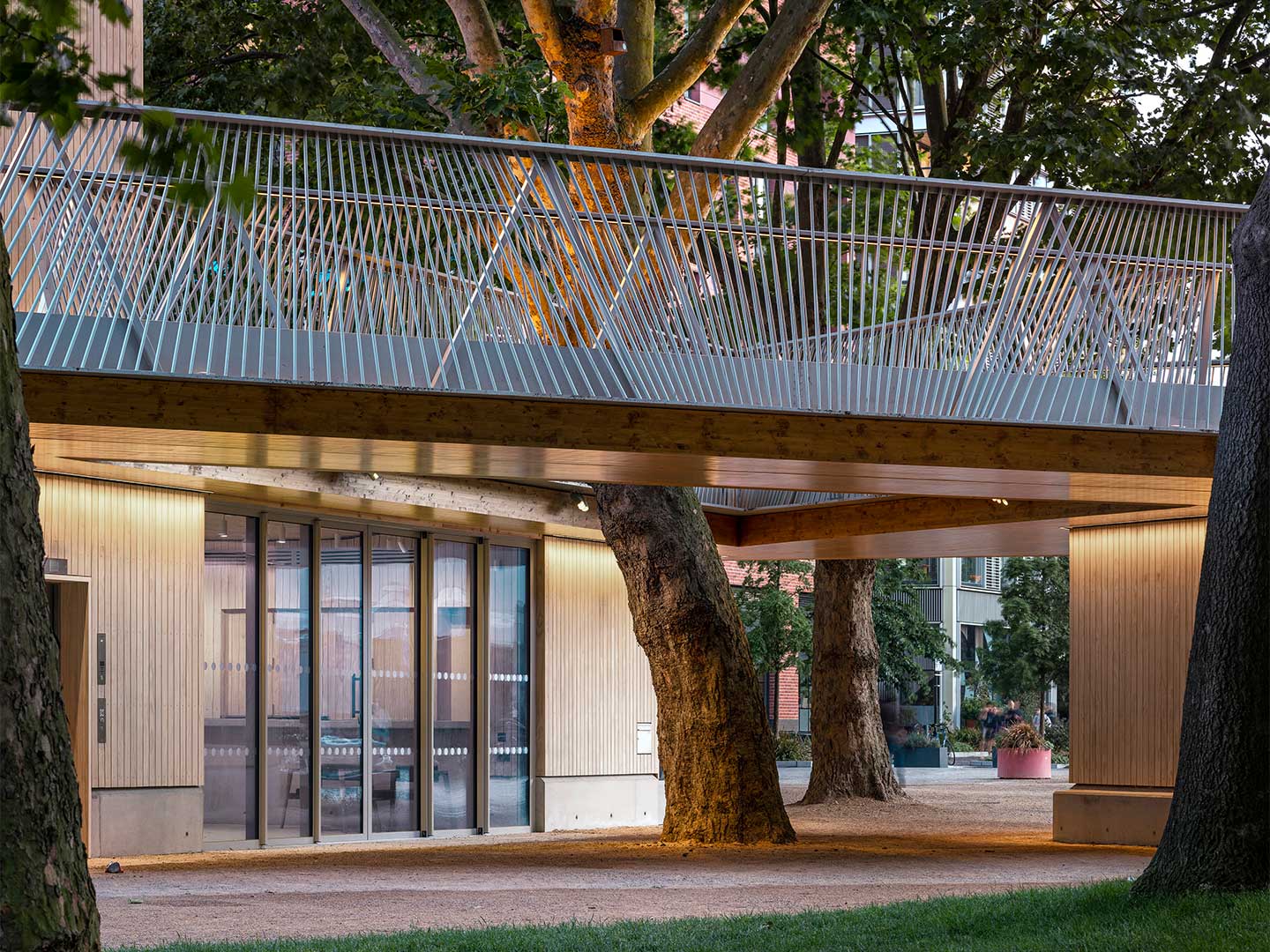 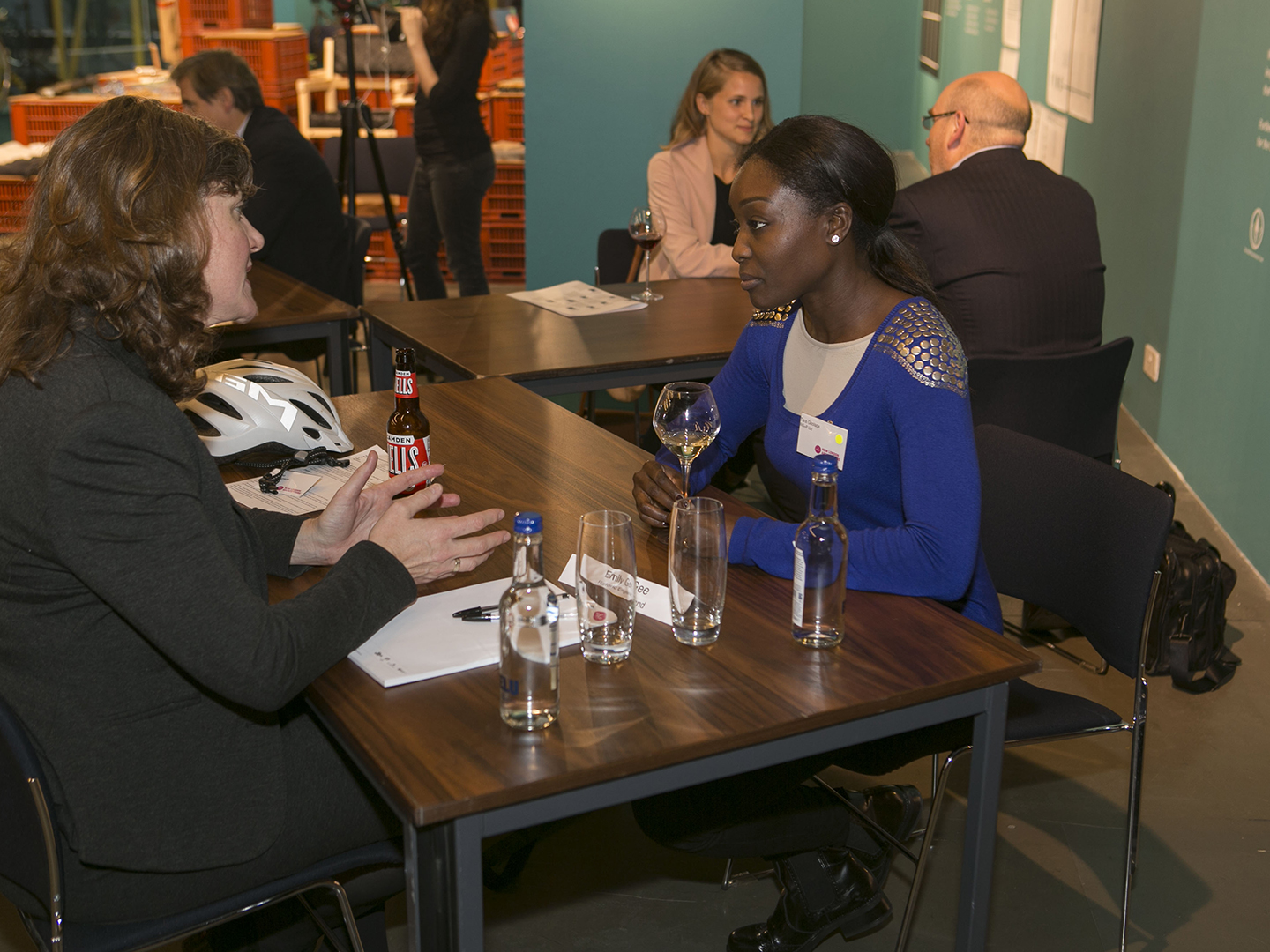