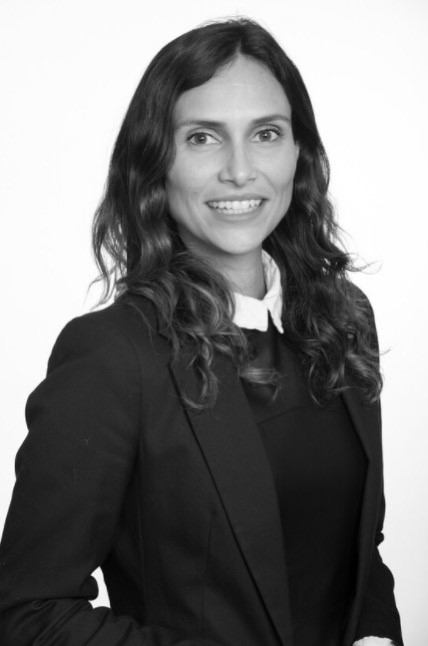 Jullieth Favarato is a Brazilian architect and urbanist engaged in a number of international aluminium facade markets for over 10 years.
In South America, Jullieth worked for one of the larger European facade companies and for a leading domestic aluminium facade system house providing aluminium facade solutions for several high-rises mainly in Sao Paulo and Rio de Janeiro; and also in other South American countries. In Europe, first out of Germany and now based in the UK, Jullieth focuses on providing high level sustainability for major projects enabled through the application of aluminium facade elements with significant recycled and low carbon aluminium content. 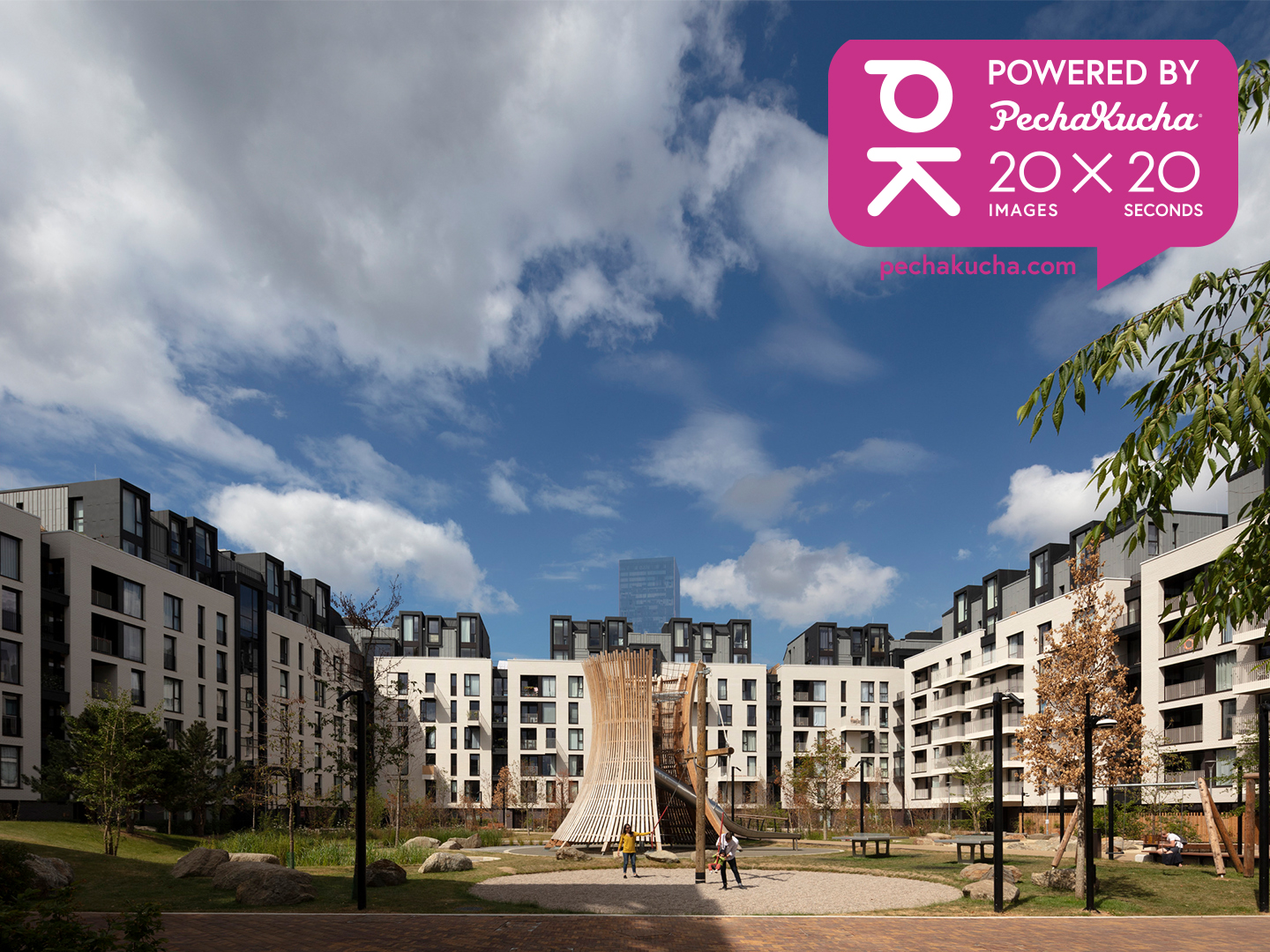