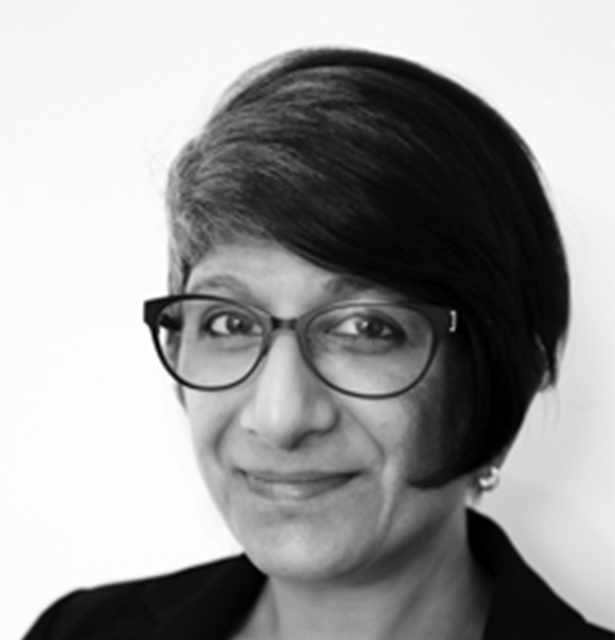 Neesha’s started her career as a project Architect at EPR Architects. Neesha then specialised in façade engineering, joining whitbybird in 2003 and became Director for then Ramboll in 2012. Neesha joined Meinhardt Façade Technology in 2013 as Façade Director for Europe.  In 2020 Neesha joined Lendlease as Façade Technical Lead and was promoted to Head of Façades in April 2021. Neesha is a Chartered Project Manager and has a MSc in Façade Engineering. Neesha is also a member of the CWCT Technical Committee and a Board Member of the Society of Façade Engineering.

In this webinar, we hear from the team behind New Cooper Point, a recently completed 24-storey tower part of the wider Elephant Park masterplan to present the detailed design, specification and engine... 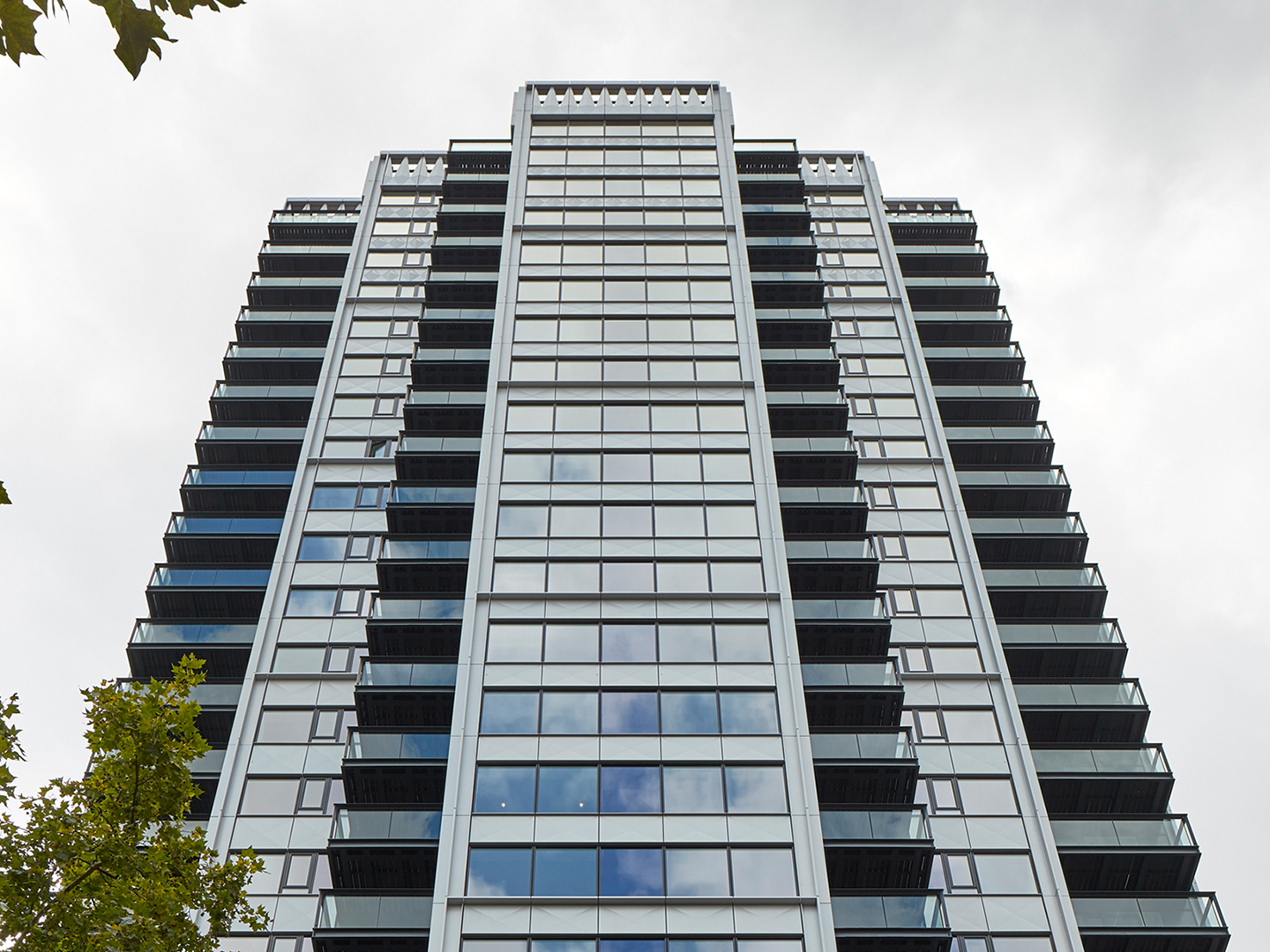