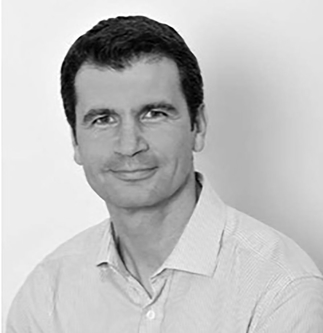 Paul is currently Managing Director, Sustainability and External Affairs, Lendlease Europe.
Previously he was the founding CEO of the UK Green Building Council, May 2007 – January 2015. Before that he worked for WWF-UK as Director of Campaigns, Campaign Director for WWF's One Million Sustainable Homes campaign and co-founder of One Planet Living.
Paul was Chairman of the Zero Carbon Hub and a member of the Zero Carbon Homes 2016 Task Force. He was previously a member of the Green Construction Board and Chair of its Buildings Working Group. He was also a member of the Low Carbon Construction IGT, Sustainable Buildings Task Group, Code for Sustainable Homes Steering Group and the Egan Review of Skills for Sustainable Communities. On an international level, he was a member of the Board of the World Green Building Council and Chair of the WorldGBC Europe Network between 2007 and 2014.