London is one of the world’s great cultural cities, with an unrivalled artistic offer. Creative industries are worth some £87 billion to the UK economy, driving tourism and attracting talented staff from around the globe. But even before the pandemic challenges abounded, not least the loss of 35 per cent of the capital’s music venues over the last eight years and the continuing loss of artist studios.

This year-round programme explores the role of culture in regeneration and development, the transformation of London’s cultural institutions, and the continued development of the capital’s night-time economy. As London strives to meet the needs for increased housing, services and infrastructure, NLA investigates how the rich and unique culture and character of the capital can be maintained, celebrated and enhanced.
KEY THEMES 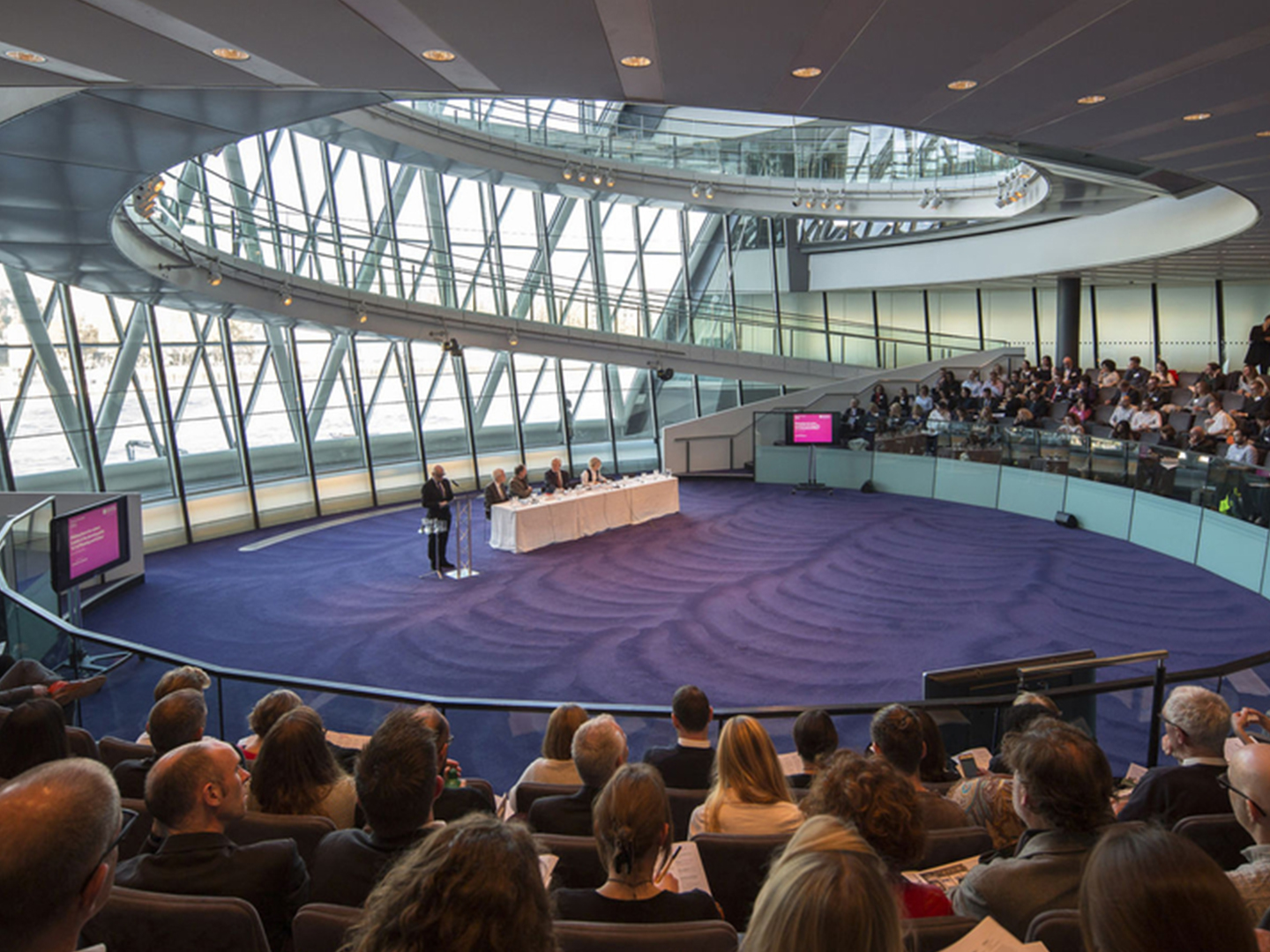 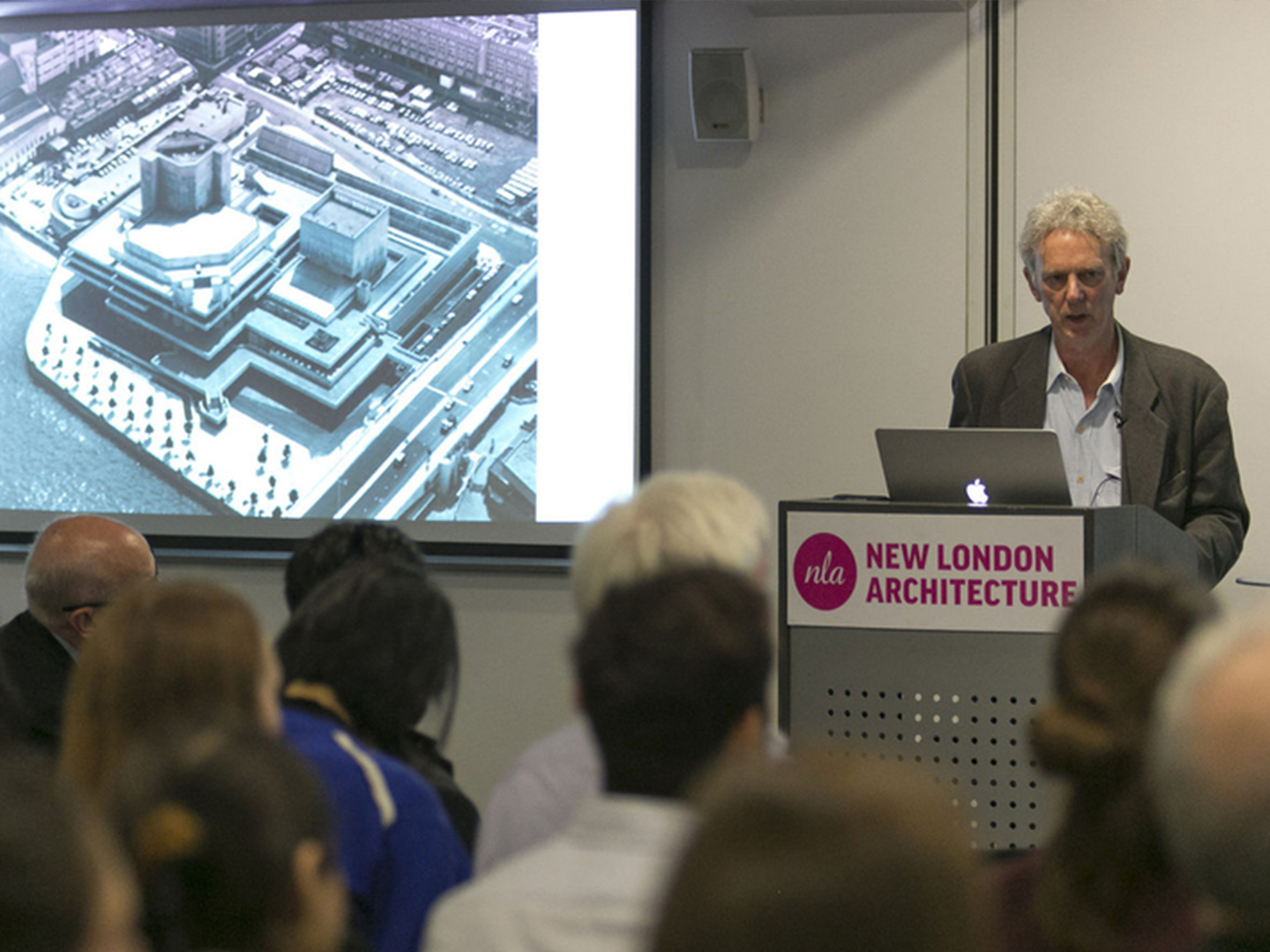 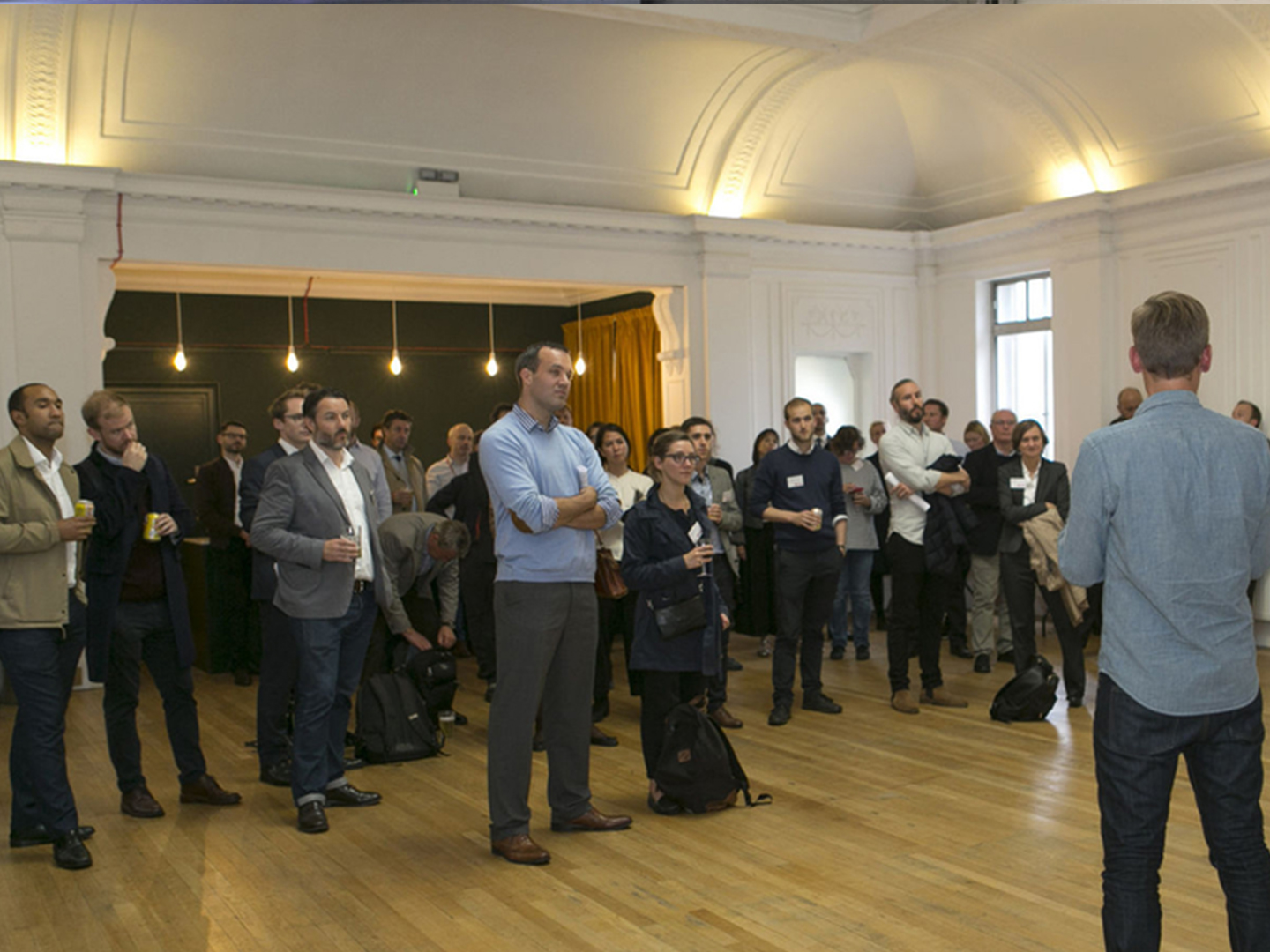 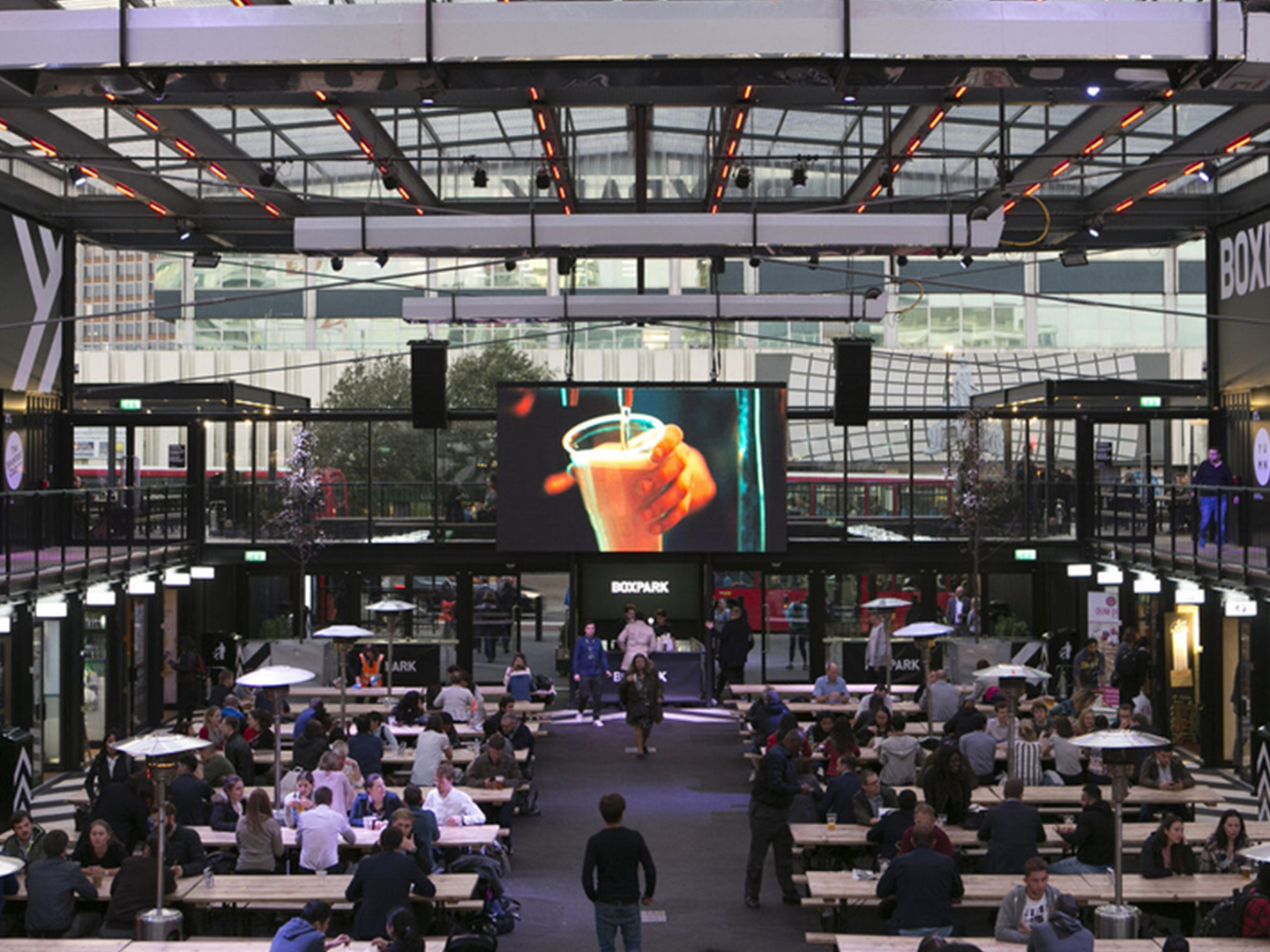 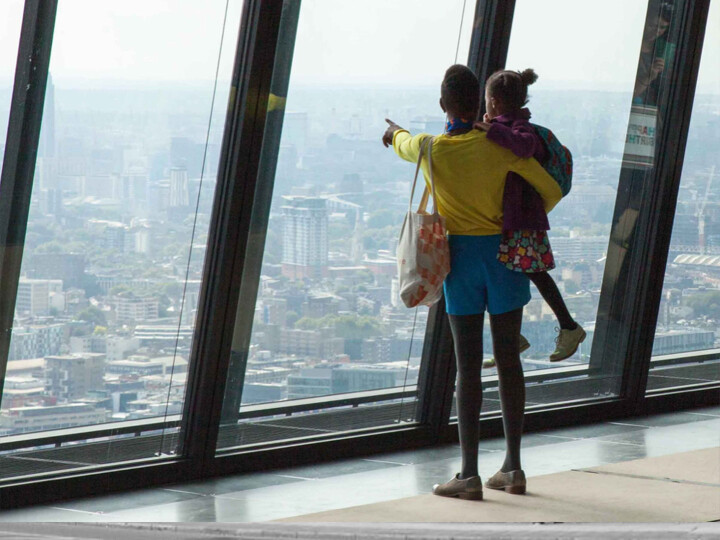 In just over a month this year’s Open House festival curated by Open City, will showcase a weekend of our great city’s b... 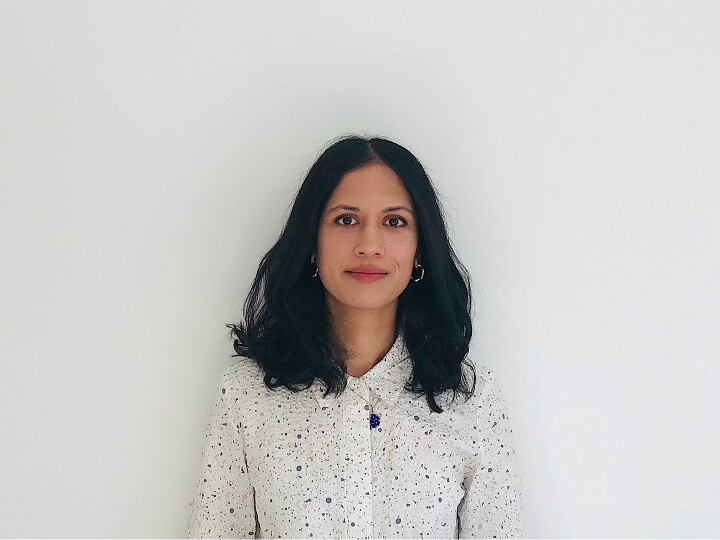 David Taylor catches up with Wright and Wright newly promoted partner Naila Yousuf to explore her project The Museum of... 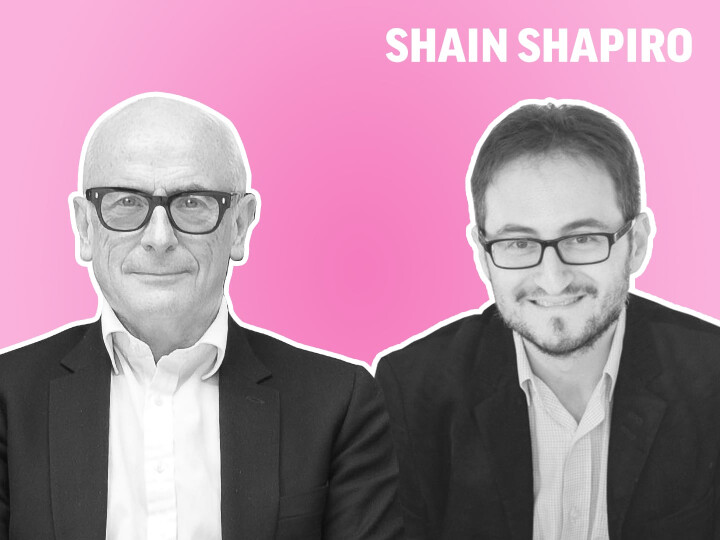 London – cultural hub for the world

Shain Shapiro is founder and CEO at Sound Diplomacy which advises on the economic, social and cultural value of music. H...