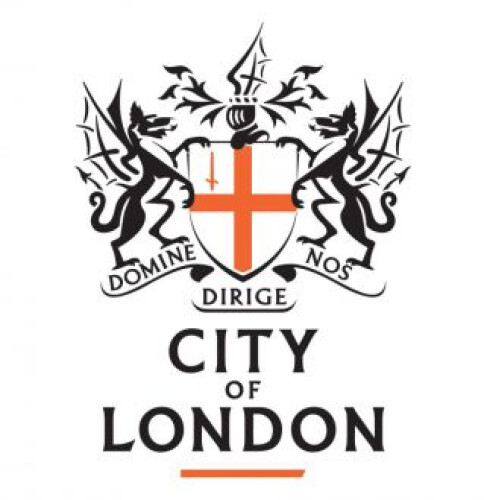 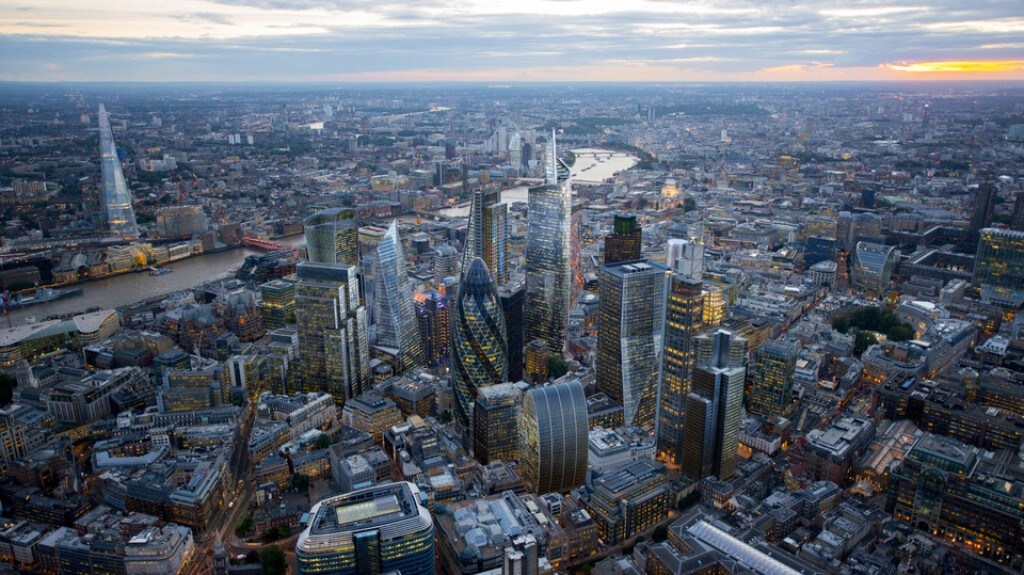 The City of London provides local government services for the financial and commercial heart of Britain, the City of London. It is committed to maintaining and enhancing the status of the business City as the world's leading international financial and business centre through the policies it pursues and the high standard of services it provides.
Its responsibilities extend far beyond the City boundaries in that it also provides a host of additional facilities for the benefit of the nation. These range from open spaces such as Epping Forest and Hampstead Heath to the famous Barbican Arts Centre.
Not only is the City the oldest, most historic part of London, it is the world’s leading international financial and business centre with the unusual ratio of 33 times more workers than residents. Planning in the City of London involves creating the opportunities for its long-term expansion, with employment in the finance and business sectors still predicted to increase in the next decade. Despite the downturn a number of developments are going ahead including The Pinnacle and Heron Tower in the city cluster, and One New Change near St Paul’s Cathedral. Through its Street Scene Challenge initiative, the City has significantly improved the spaces and streets around new developments and between existing buildings. Cheapside, the nation’s oldest shopping street, is being recreated as a retail centre.
The City of London is preparing its Local Development Framework and the Core Strategy is due to be submitted to the Government in 2009. 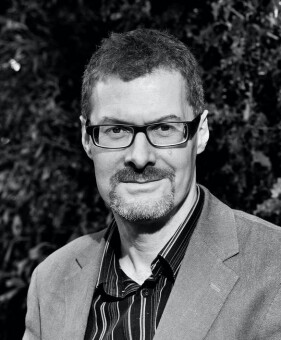 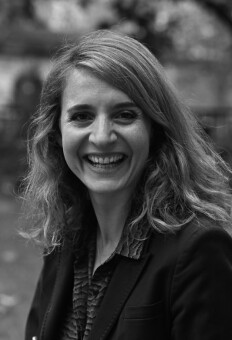 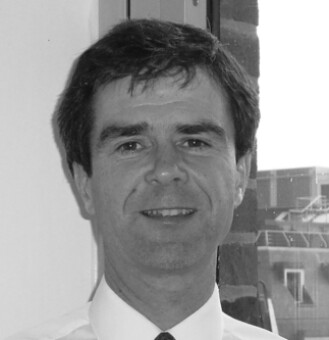 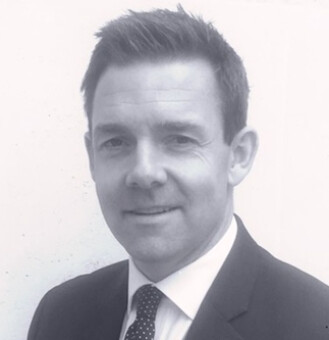