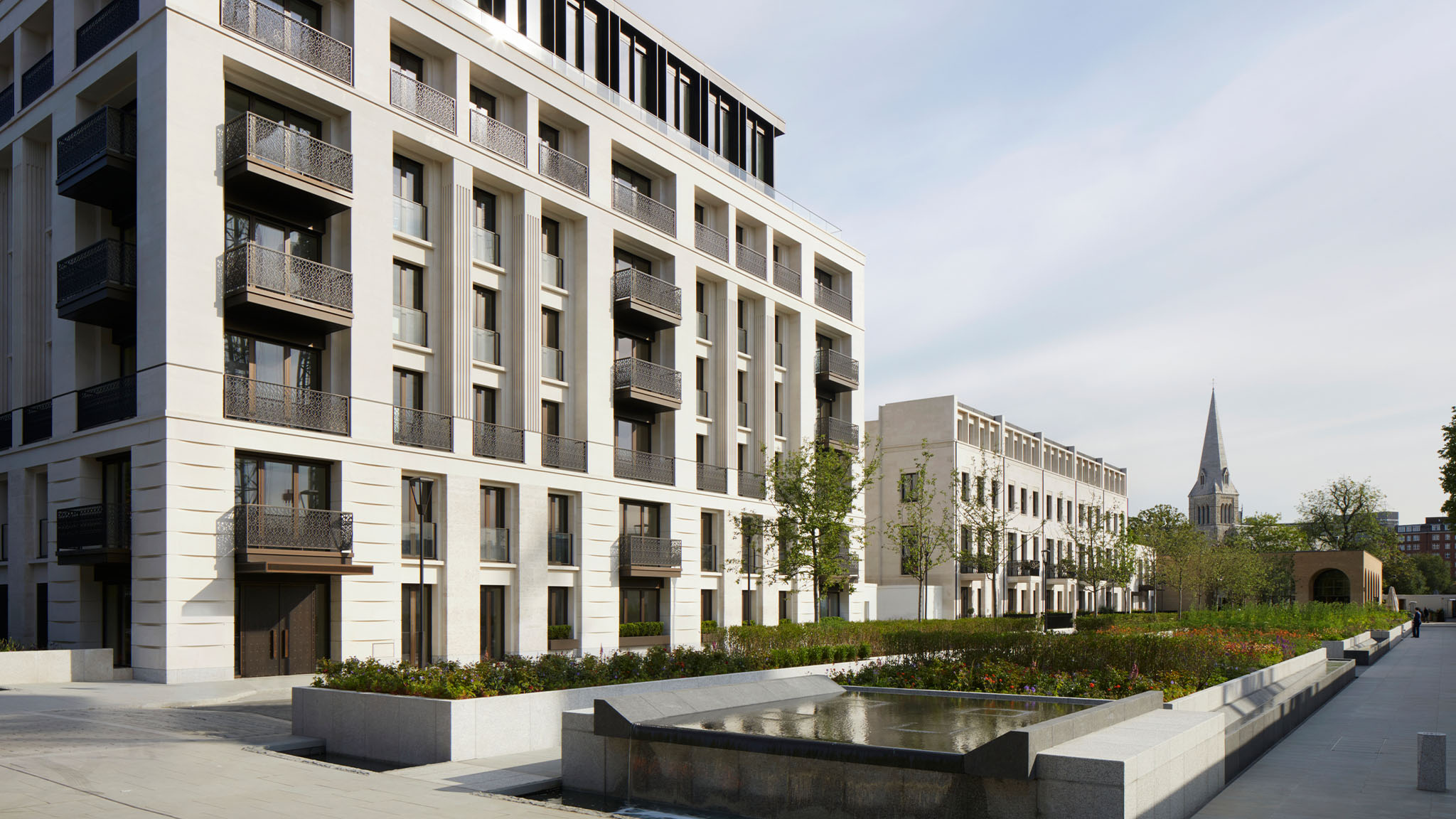 Another broad and diverse category, Placemaking concerns itself with new or rediscovered public spaces and parts of the capital that have been given new life through improvements to streets, squares, playgrounds, water spaces or parks.

This year they fell into two broad sections: small, community-led schemes highly developed by local groups with potential for knowledge-sharing for other schemes, and, at the other end, high budget, high-quality commercial spaces, with public realm landscape projects that you might expect on the back of housing or office projects somewhere in the middle.

In short, lots of chalk and cheese, and it seems to have become even more differentiated than in previous years, said one category assessor.

There is still time to cast your People’s Choice vote! Support your favourite project by voting here by November 6th. 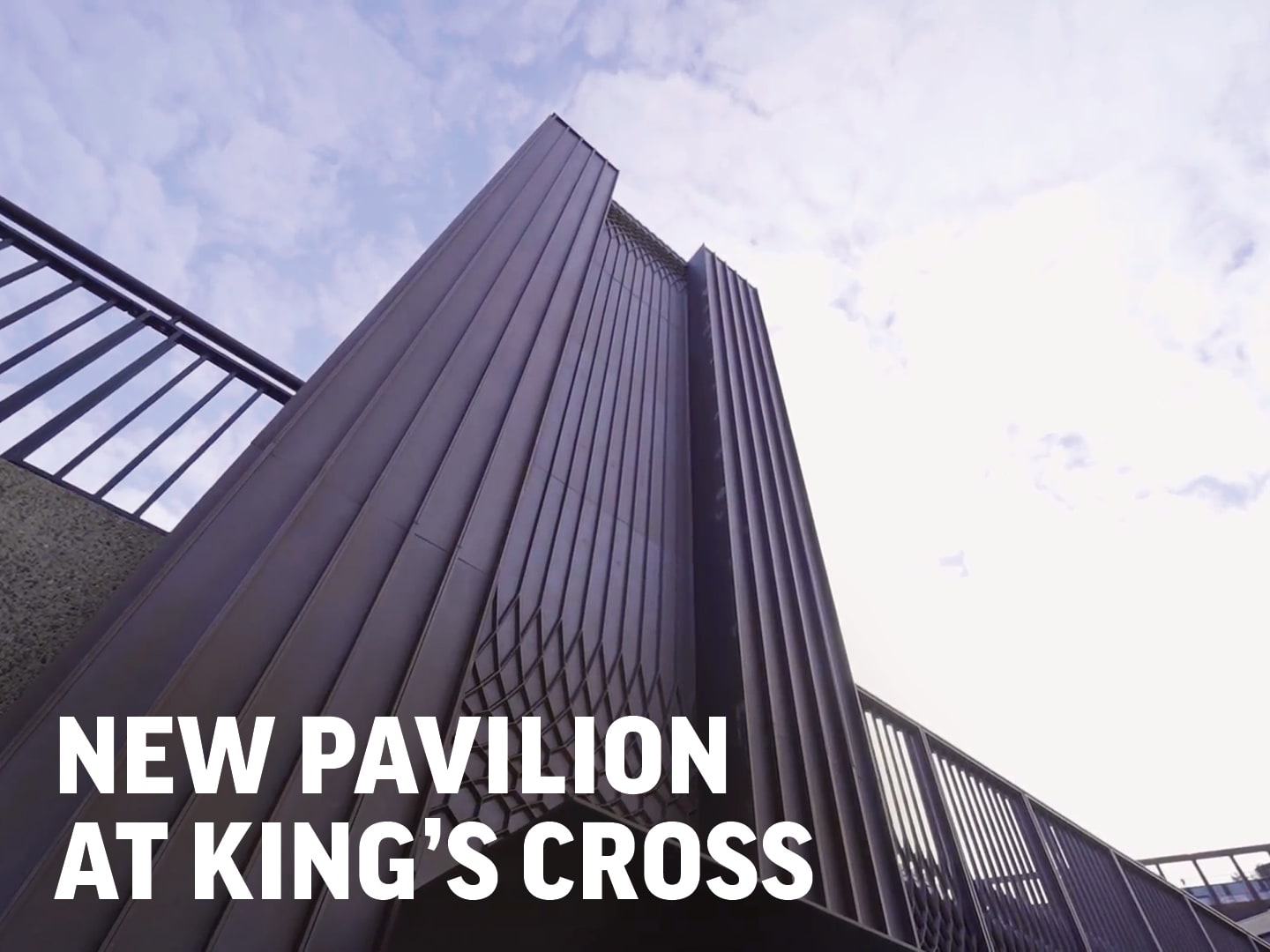 Winner of the New London Awards 2020 Placemaking Category. The discreet design for the single-storey pavilion incorporates a café, public washrooms and a public lift providing ease of access between G...

QUOTES FROM THE INTERNATIONAL JURY

Granary Square Pavilion
Benjamin Prosky: ‘Though it’s a very traditional thing and of course a very hard surface I do find this idea of using the roof in a building to double the amount of public space seemed clever and also it looks accessible, not only socially but in terms of handicapped accessibility’
Andreas Ruby: ‘It is the most unusual project and exceeds the predictable. It is what you would least expect that somebody could do in such an environment. I like a lot the idea of the two levels and to basically tickle out the three dimensionality of that space. I’m quite surprised by this thing and I like that it is not overly green. I like that it can come to terms with the mineral nature of this place and instead of embellishing it with something else it tries to bring the beauty out that lies in this mineral kind of textures’

New or rediscovered public spaces; parts of London that have been given new life through improvements to streets, squares, playgrounds, water spaces or parks. 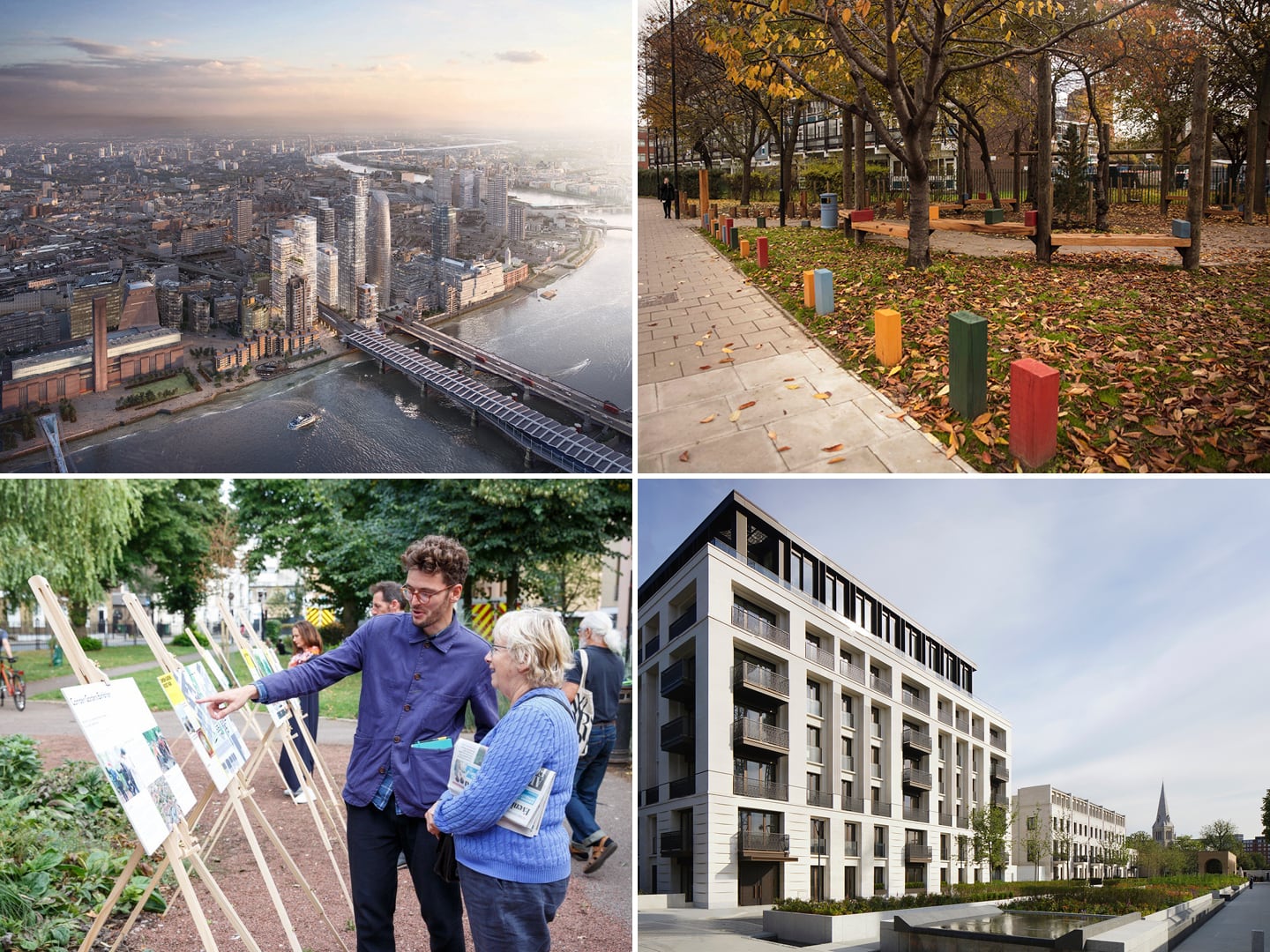 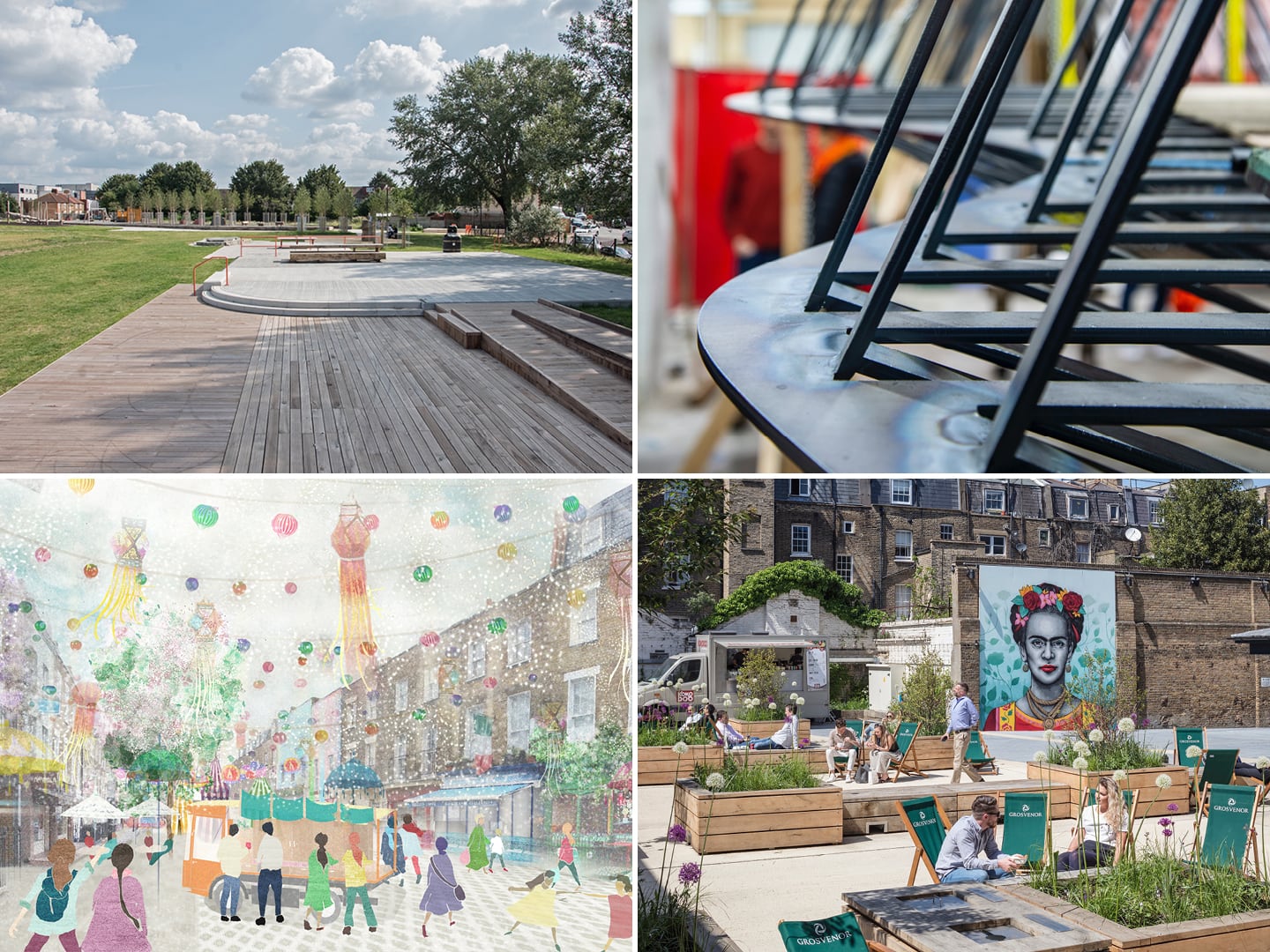 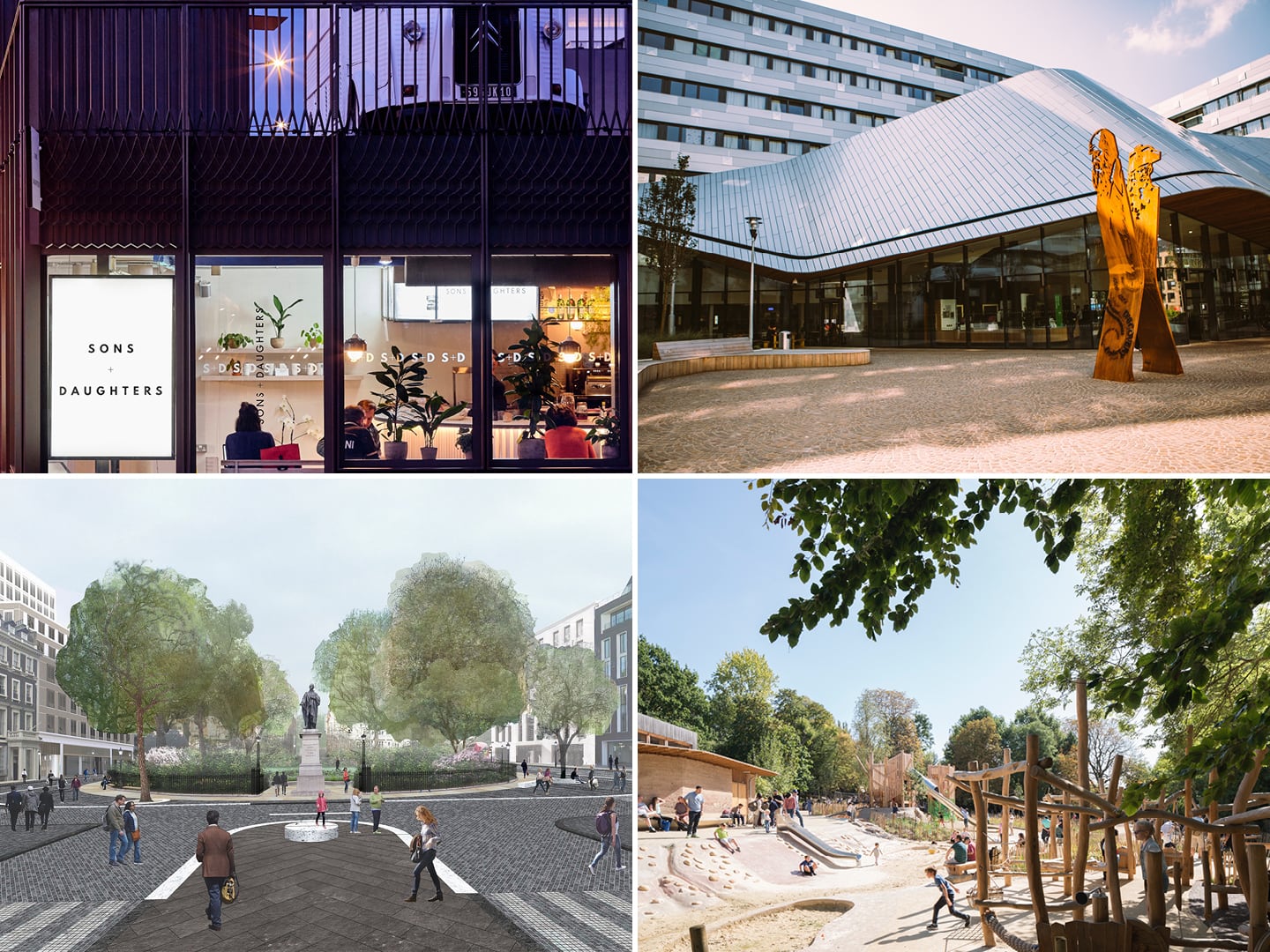 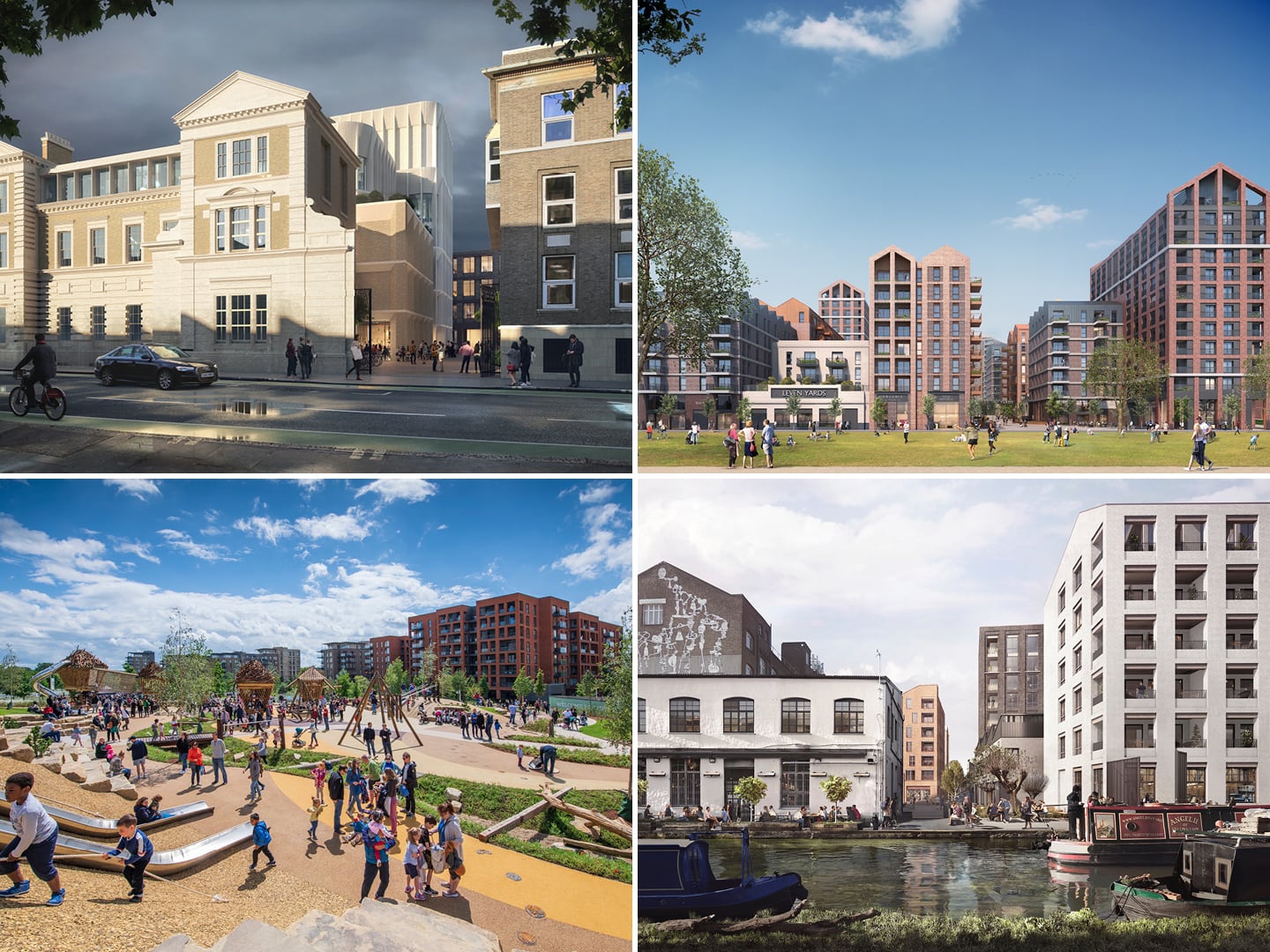 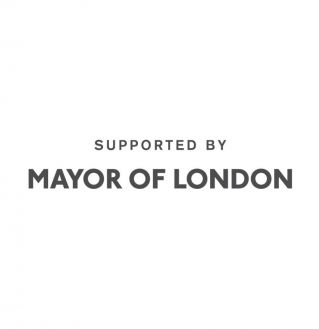 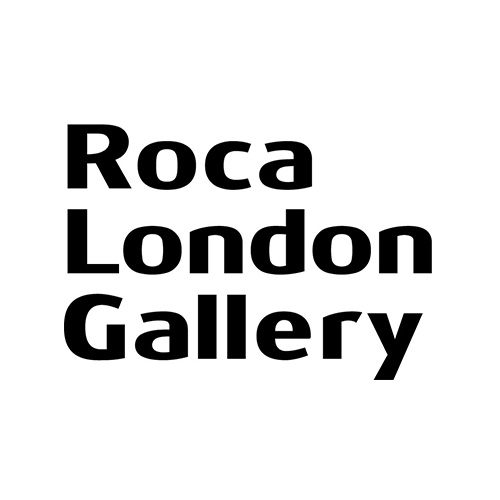 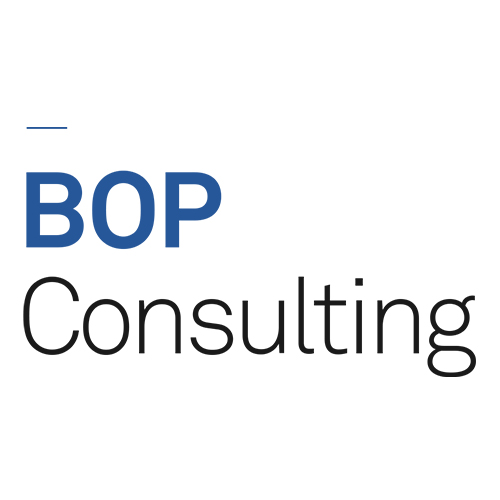 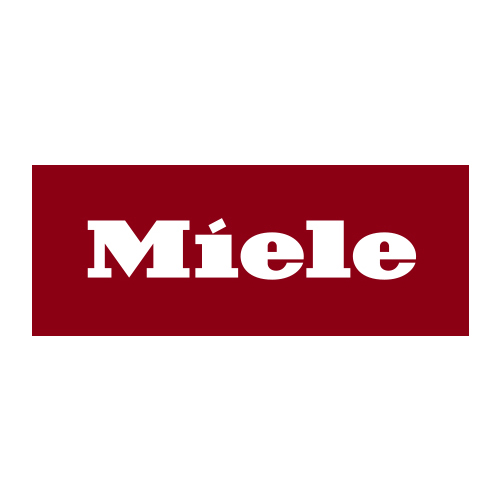 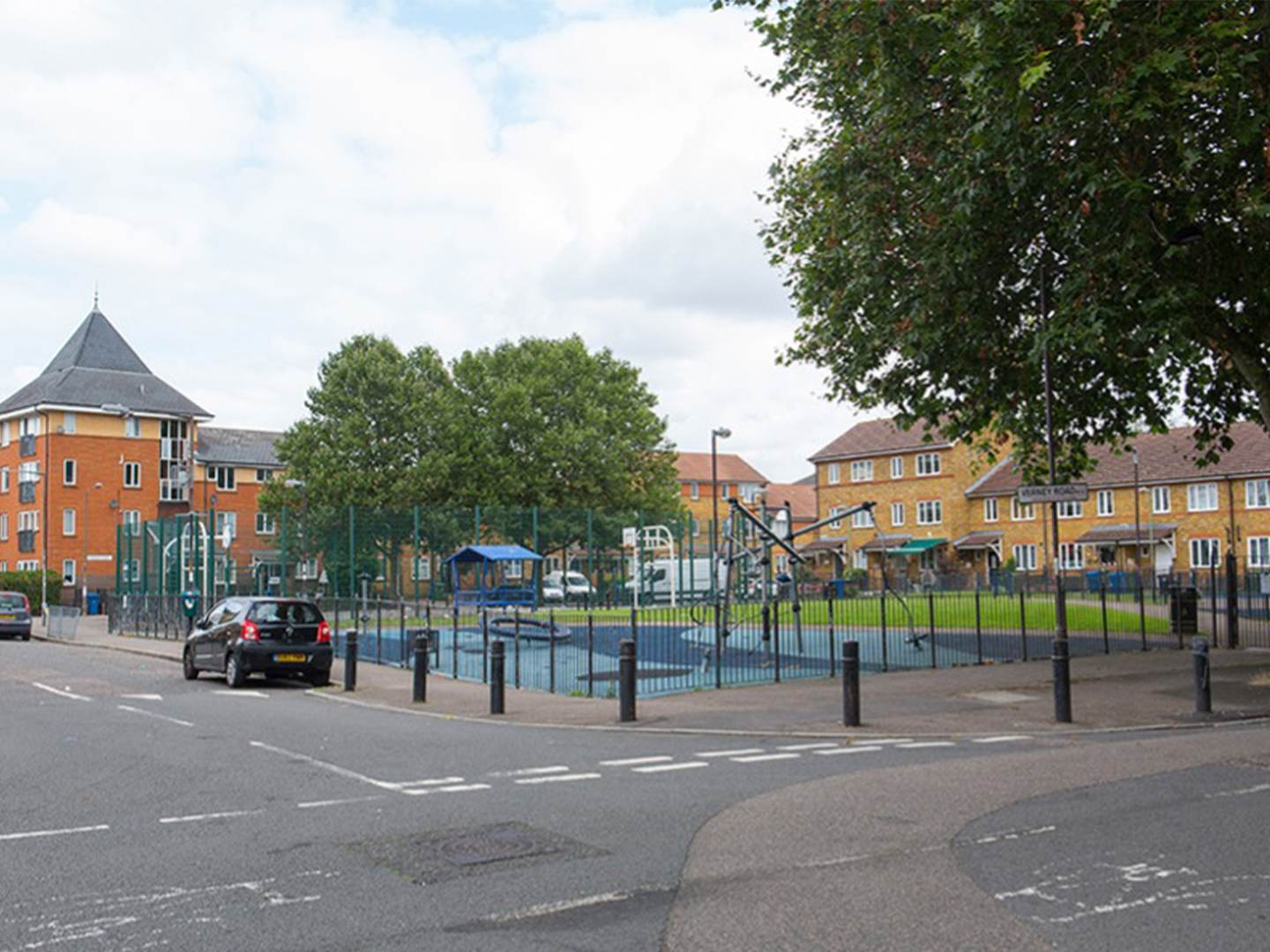 The NLA and Southwark Council have announced a new competition for a transformative redesign of Bramcote Park in South B... 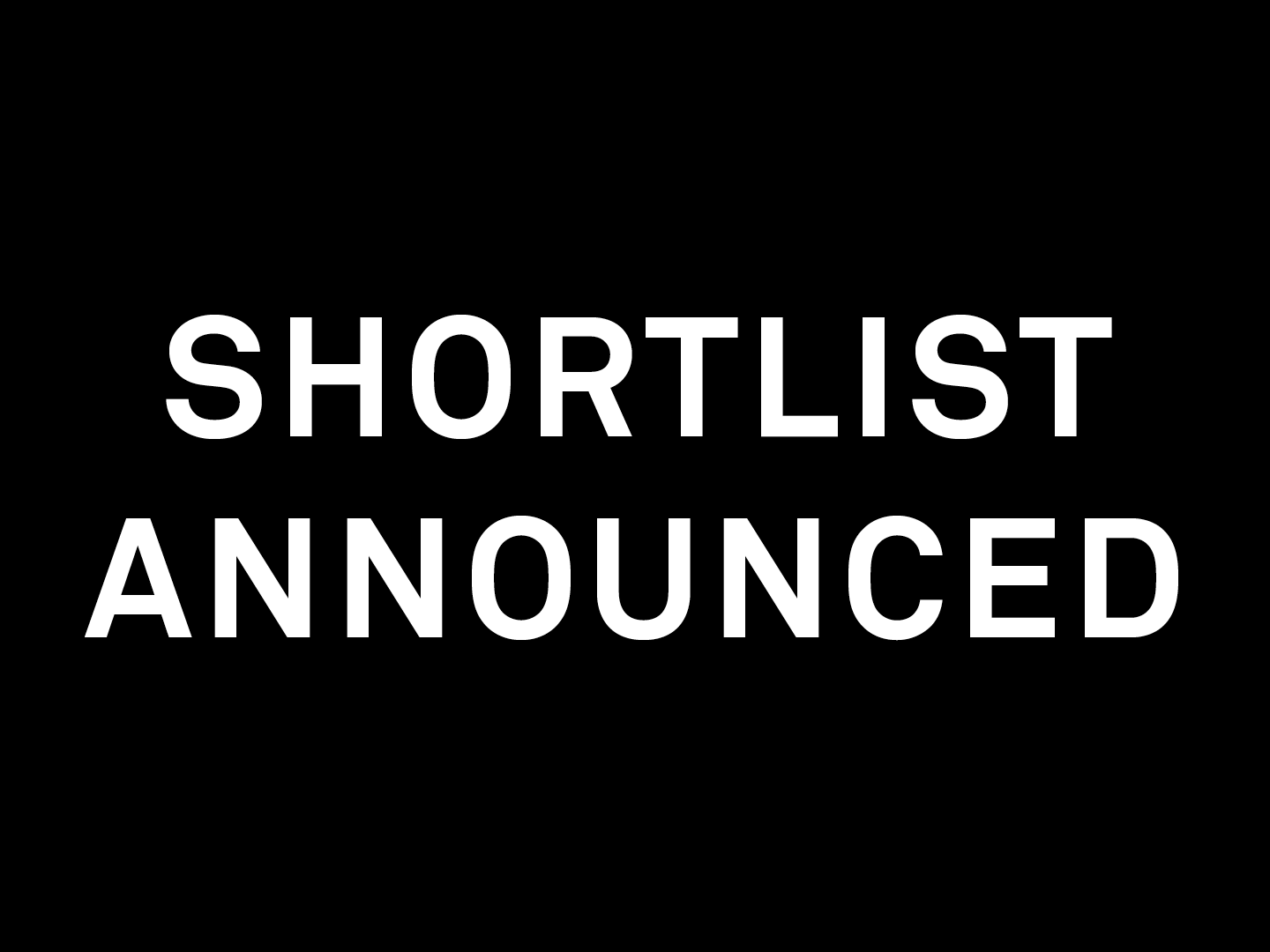